One of the leading players in the large private mega yacht building category, ... 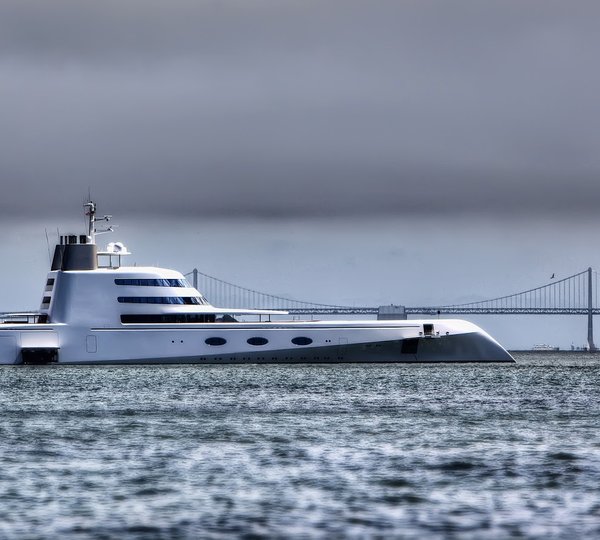 Yacht A By Nobiskrug Yachts 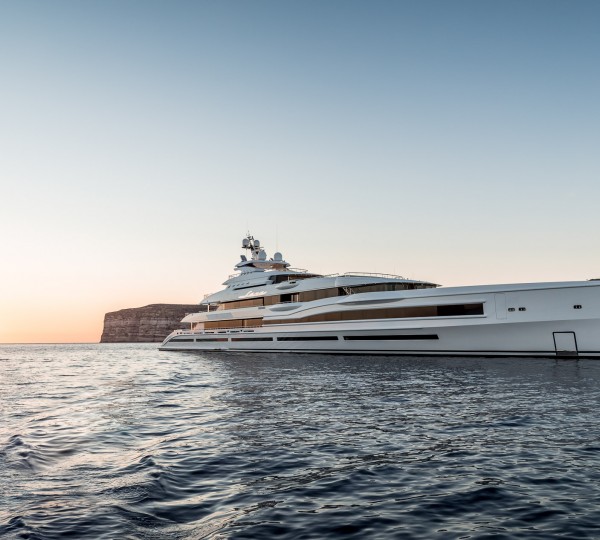 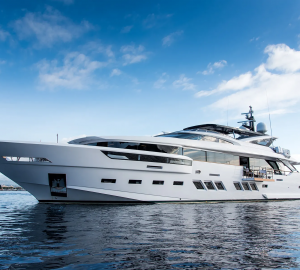 One of the leading players in the large private mega yacht building category, Nobiskrug is renowned for creating unique superyacht masterpieces with traditional fine German craftsmanship. Located on the Eider River in Rendsburg, Germany, Nobiskrug specializes in building luxury superyachts. As a subsidiary of Privinvest, Nobiskrug accentuates on design as well as construction of one-off motor yacht projects ranging from 60m-400m in length. The Shipyard is famous for its  92m superyacht Tatoosh, the  73 m luxury motor yacht Siren or the 74- meter motor yacht Mogambo, amongst others. Nobiskrug came into the limelight when the new build 787, project “White Pearl” was first seen on her sea trials in summer 2015. 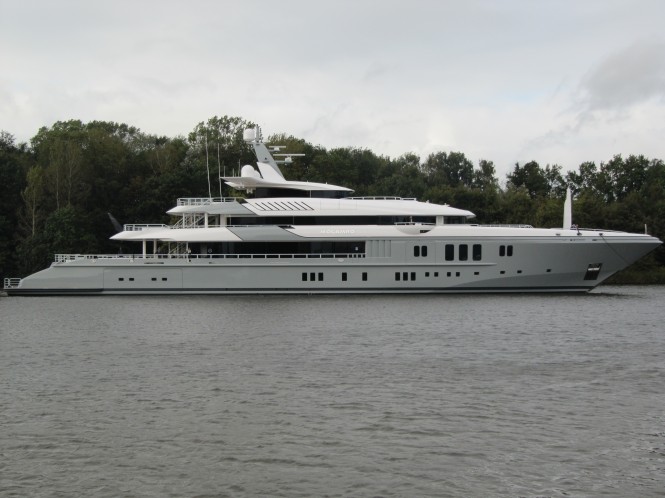 NOBISKRUG: The History
Nobiskrug shipyard was founded in the year 1905 by Otto Stork. Until the World War I began, the shipyard had built around 70 vessels, specifically pontoons, barges and lighters. The war proved a boom for the yard as it built many auxiliary ships for the Kaiserliche Marine. Later the company started building minesweepers and launched its first two cargo steamboats in 1917 for German owners.
In a time-frame of four years from 1935 to 1939, the shipyard supplied the German Ministry of Finance with three customs cruisers, the Nettelbeck, the York and the Freiherr von Stein. During this period, the world was gripped by World War II, where the Kaiserliche Marine and Luftwaffe ordered for a range of auxiliary ships, including several ocean-going tugs and tankers. The post-war years were concentrated on ship conversions and repairs; while during 1945 to 1955, the company progressed to building larger vessels. In the year 1963 the shipyard delivered the highly sophisticated navy training ship Deutschland. A year later, Nobiskrug built its first ferry, the Prins Bertil followed by four ferries until 1968. A number of conventional freighters and asphalt tankers as well as heavy goods and RoRo vessels were completed.
The research vessel, Polarstern, and the diving support vessels Seabex One and Seaway Condor were constructed in the early 1980s. In the year 1987, Nobiskrug was acquired by Howaldtswerke-Deutsche Werft (HDW) turning it into a compact shipyard. The maritime division was made to specialize exclusively in repairs and conversions. The year 1997 saw the shipyard supplying the forward half of the passenger ship MS Deutschland and starting the work on the megayacht Tatoosh, which was completed it in the summer of 2000.
In the past decade Nobiskrug delivered fantastic yachts like Tatoosh, Triple Seven, Siren, Sycara V, Mogambo, Flying Fox and Odessa II amongst them several award winners.
Today Nobiskrug is a subsidiary of Privinvest group, being part of its European shipyards alliance. 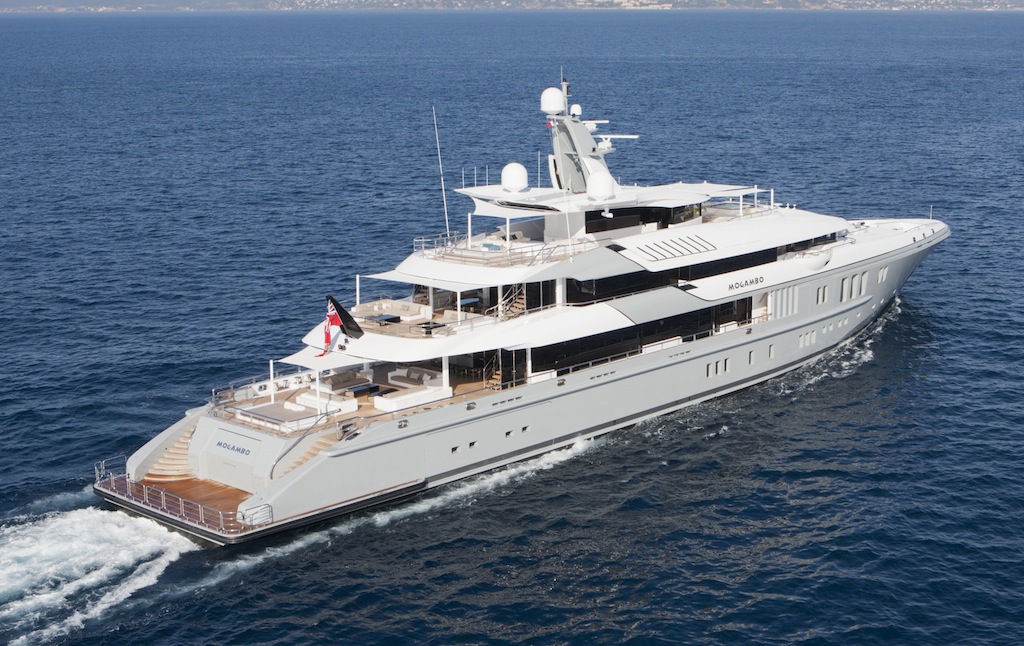 Nobiskrug MOGAMBO - Photo © Bruce Thomas
NOBISKRUG: The Present
With 110 years of shipbuilding experience and more than 750 delivered vessels, Nobiskrug designs and builds timeless and unique superyachts from 60m up to 400m in length. Backed by an excellent craftsmanship, these custom-built vessels accomplishing each client’s vision.
With extremely ambitious solutions, Nobiskrug achieves to create masterpieces at an extraordinary quality: uncompromising German.
The in-house engineering department is able to manage several projects simultaneously as well as to handle all key technical issues internally. The construction department consists of all required workshops such as ship building, piping, machinery, lathe, electrical or high quality interior manufacturing.
Additionally, Nobiskrug provides repair and refit services at the same high quality either at the shipyard facilities in Northern Germany, in the state-of-the-art superyacht hall or in the Mediterranean Area with the flying squad and local partners.
Blending modern technology with traditional skills of German master craftsmen, Nobiskrug is entering a new era by building superyachts that will last for generations to come, in tune and ready to cruise into the 22nd century. 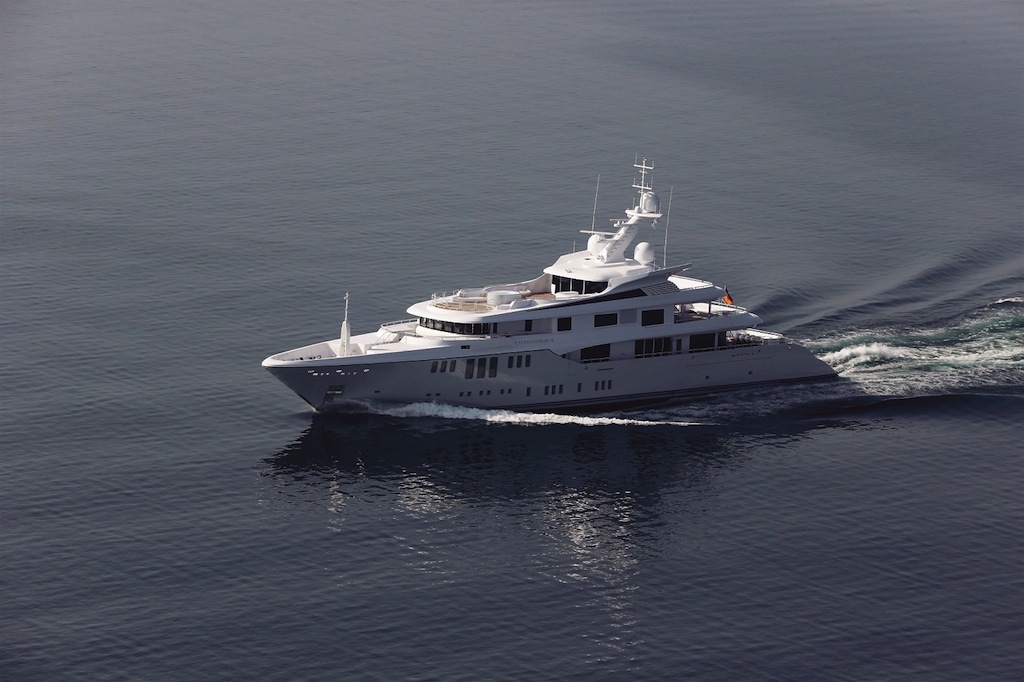 German shipyard Nobiskrug has announced the ... 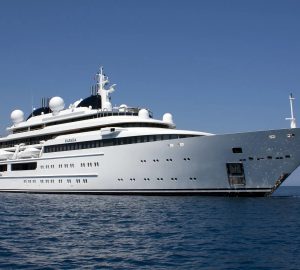 Nobiskrug has announced an extensive refit has ... 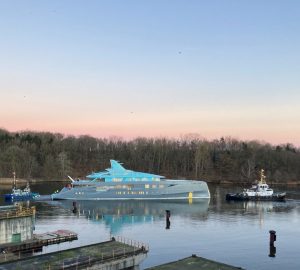 Nobiskrug has announced the contract signing for ...