Aicon Yachts is an Italian shipbuilding company. Aicon Group was established in ... 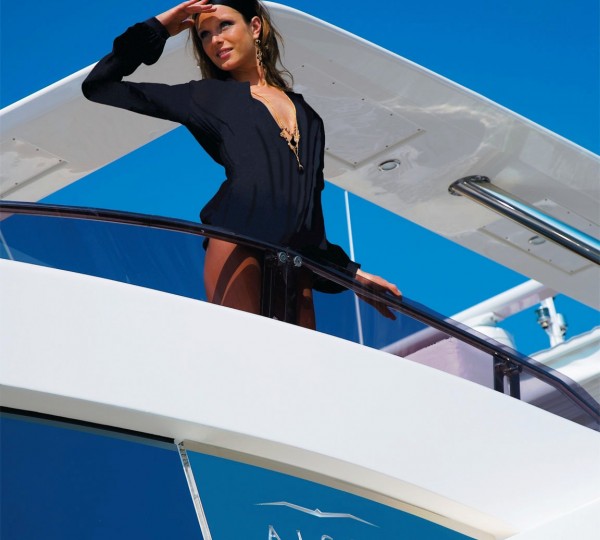 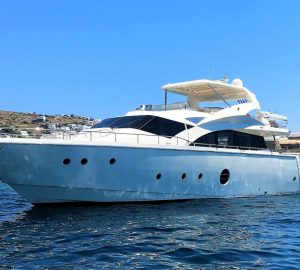 Aicon Yachts is an Italian shipbuilding company. Aicon Group was established in 1999 and since then has rapidly grown to be one of the major Italian shipyards, launching well designed luxury yachts with many of them available for charter. The company has dynamic operators in design, construction and commercialisation of Flybridge and Open motor yachts. The list below shows some of the Aicon charter yachts and there are more for charter here. The latest information can be obtained by contacting CharterWorld.

Aicon superyachts is represented in many places around the world, including United States, Europe, Middle East and Africa. One of the main characteristics of the Aicon Yachts, is the particular attention to design and the style of their luxury yachts. Their vessels are not only aesthetically pleasing, but are extremely comfortable, functional and seaworthy. The company applies the latest technology and design elements to each of their yachts, thus creating a unique product, combining luxury, technology and quality.

Aicon Group's history goes back to 1993 in Milan, where the company started off specialising in design and supply of complete furnishing solutions for commercial purposes. In 1996, the company's founder Lino Siclari, moved the headquarters to Giammoro in Sicily, where the group is currently based. Finally, in 1999,  a wealth of experience and good prospects of growth encouraged the founder to move into the world of luxury yacht building.

Shipyard's first luxury superyacht Aicon 56, was presented in 2001 at the Genoa Boat Show. A year later, she went onto winning the World Yacht Trophy award for the best boat in the Flybridge sector, between 50 and 60 feet, at the Festivale de la Plaisance in Cannes.  Following, in  2005, the Aicon 64 Fly (e.g. M/ YJamila and yacht Antares III) was awarded the World Yacht Trophy in the Flybridge 60 to 70 feet category, only a year  after her launch.

2006 represented a very important year in the shipyard's history, when the new M/Y Aicon 85 Fly was launched. The same year the Open line expanded with the launch of the Aicon 62 Open motoryacht. A year later, in 2007 the first Aicon 75 Fly yacht was launched at the Festivale de la Plaisance in Cannes.

The stylish and sporty mega yacht series were created in 2008, with the presentation of the group's first Aicon 58 Fly and the Aicon 82 Fly luxury yacht.

In 2009 the company entered another stage with the launch of the Aicon Next, a system of valorisation of the pre-owned Aicon brand boats. More Aicon Info.

Below is the range of Aicon yachts that are available for luxury yacht charter. Also, please view the latest Aicon shipyard news and the newest superyachts being launched or constructed by the Aicon yacht building company. 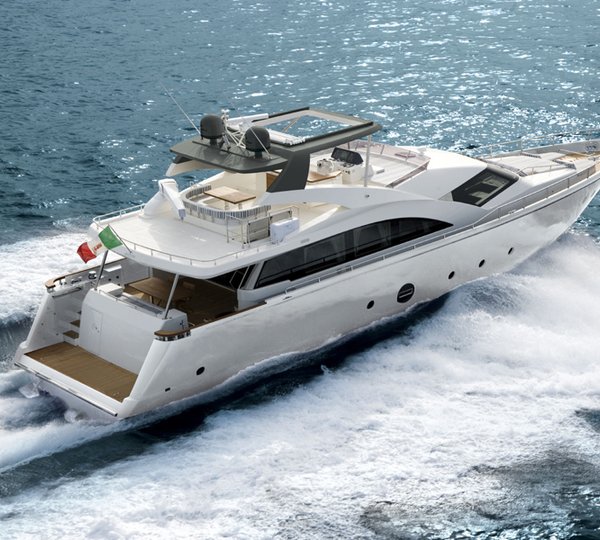 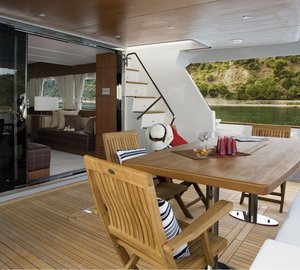 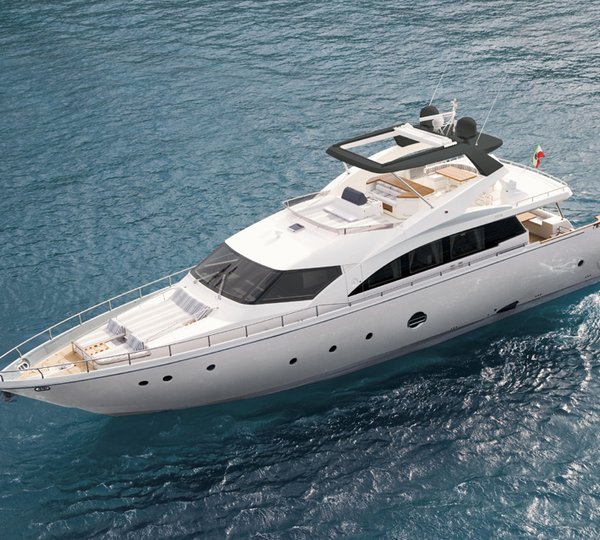 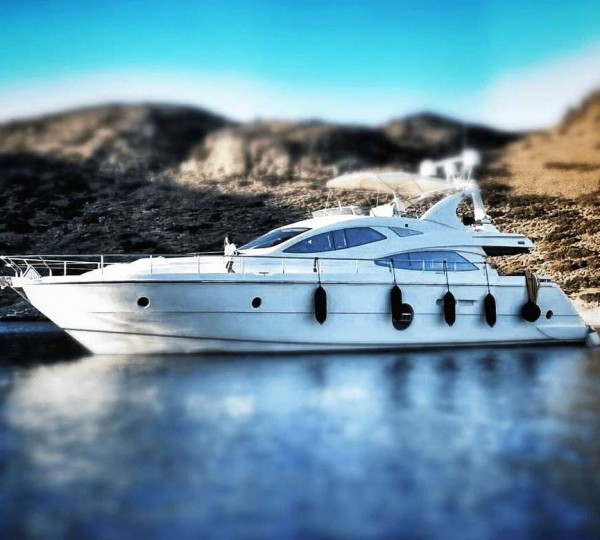 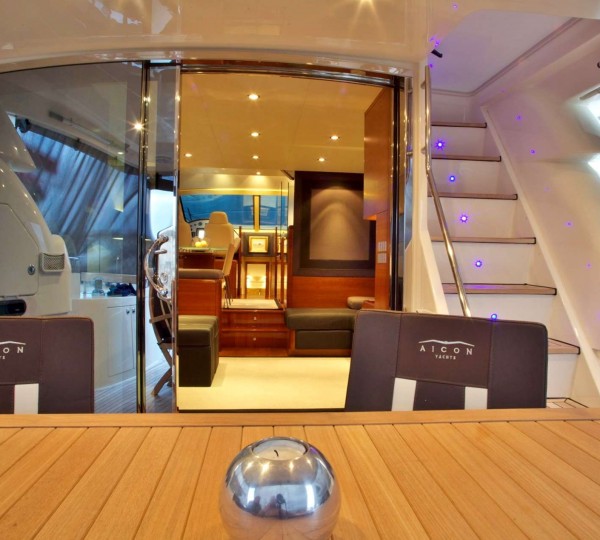 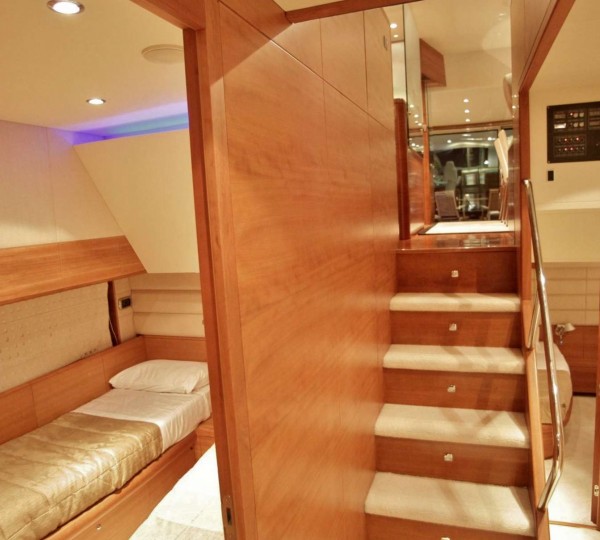 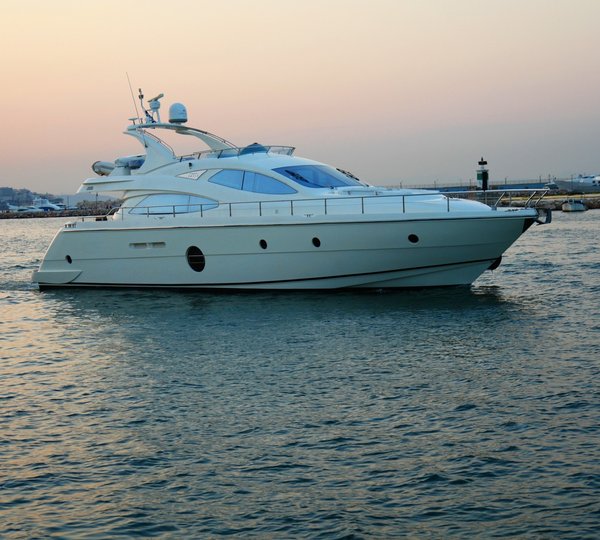 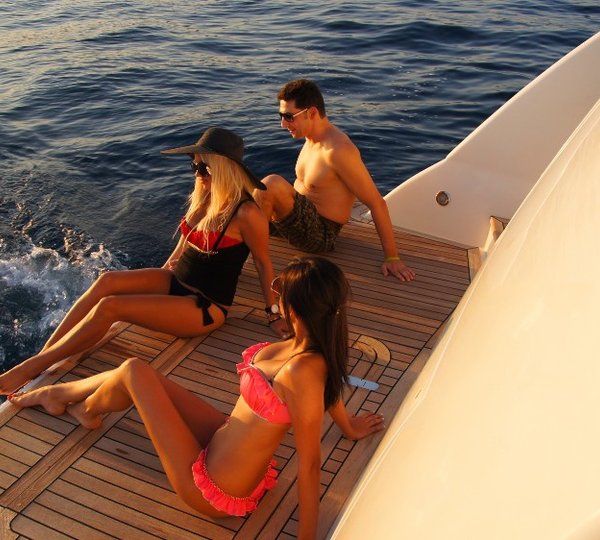 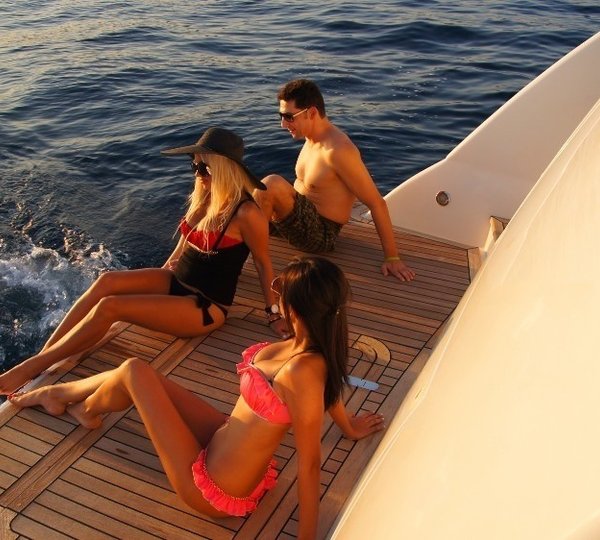 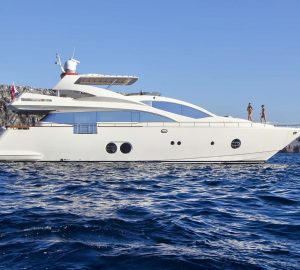 20% off Balearics charters with motor ...

The Palma based motor yacht SICILIA IV with a ... 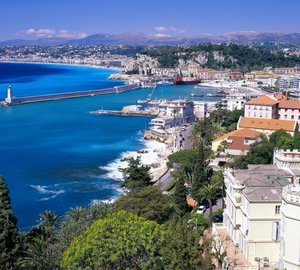