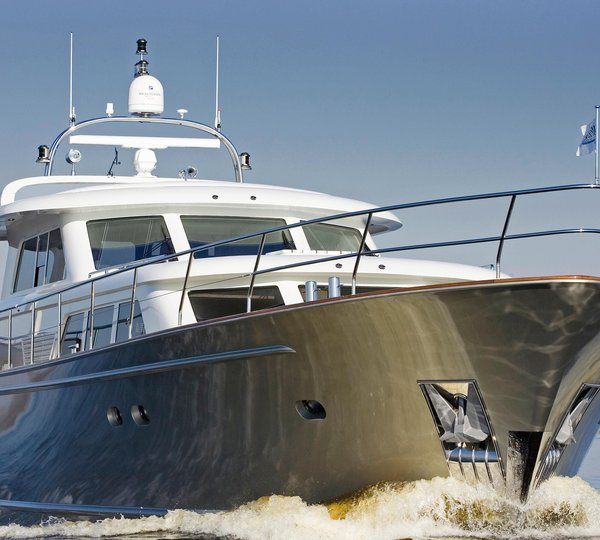 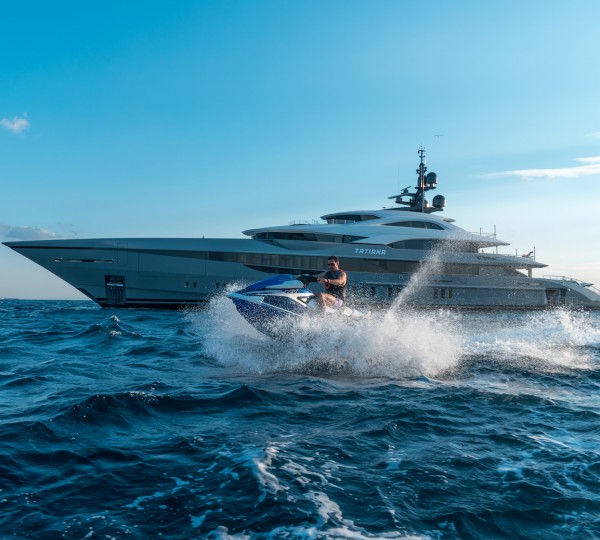 Mulder Shipyard is luxury yacht builder established by Dirk Mulder Sr. in 1938 that has soon developed into a major player in the Dutch yachtbuilding sector.

With a Mulder still at the helm, the traditional family business can attribute its excellent reputation to the classic Super Favorite Cruisers, the later Favorite Superior and the Mulder custom built motoryachts which are seen in many Dutch and international waters. The Mulder brand represents luxury yachts of quality and a superior finish. This is achieved by the company’s strong team with extensive knowledge of the latest techniques and construction methods. 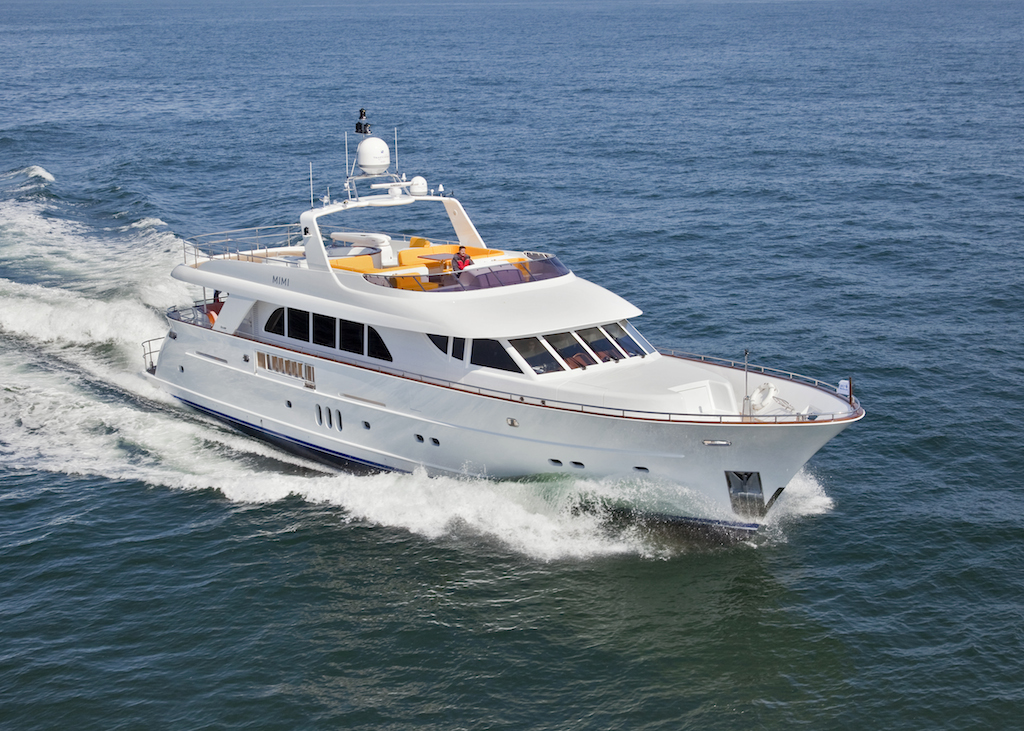 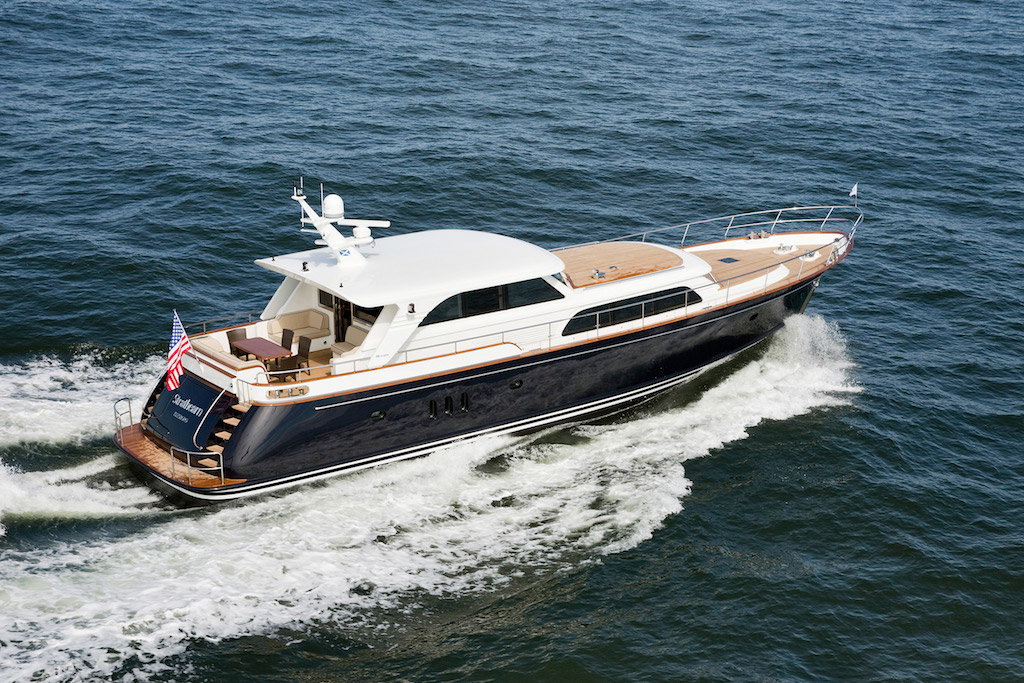 In 2013 Mulder Shipyard took its new yard in Zoeterwoude-Rijndijk into use. In addition to enabling the construction of yachts up to 45 meters, the sustainably constructed yard also provides space for service and maintenance, refit, storage and brokerage. 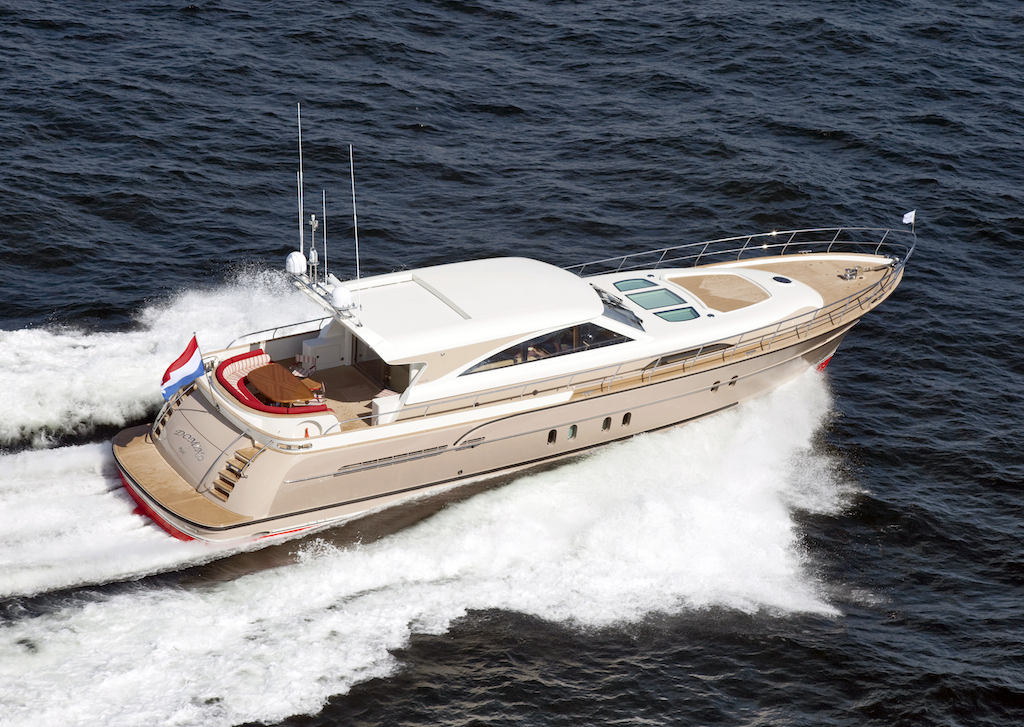 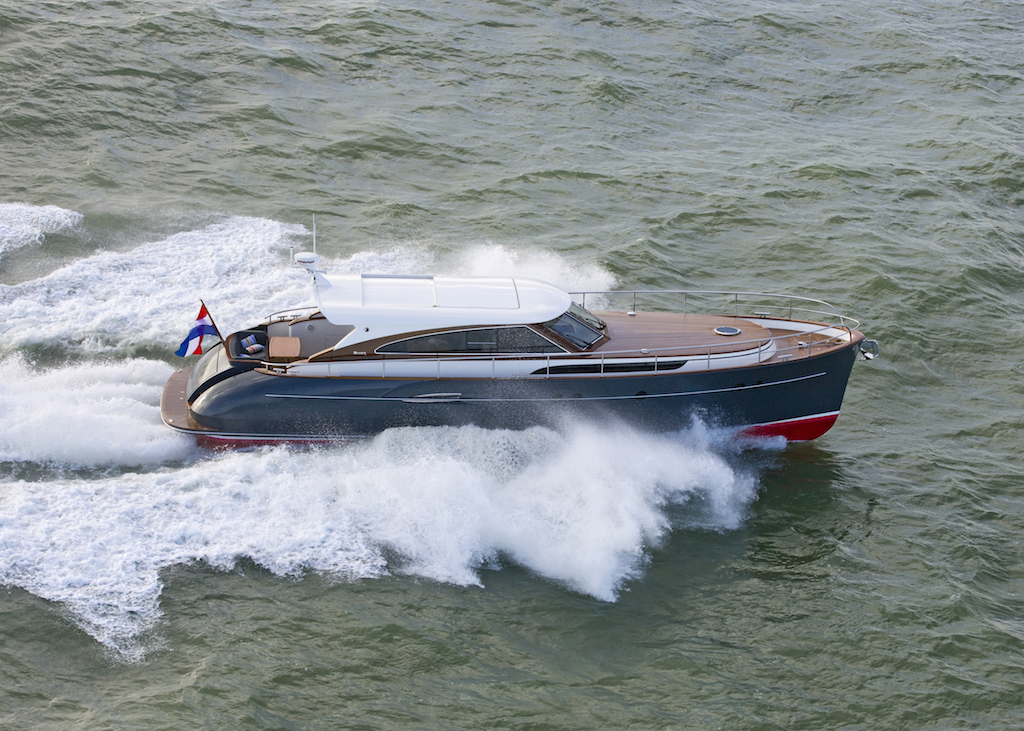 Mulder Shipyard has announced the launch and sale ... 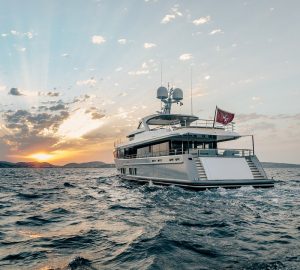