Don't waste time - get to the best of the Western Mediterranean charter grounds with swift luxury yacht SAGE ONE. ... read full story 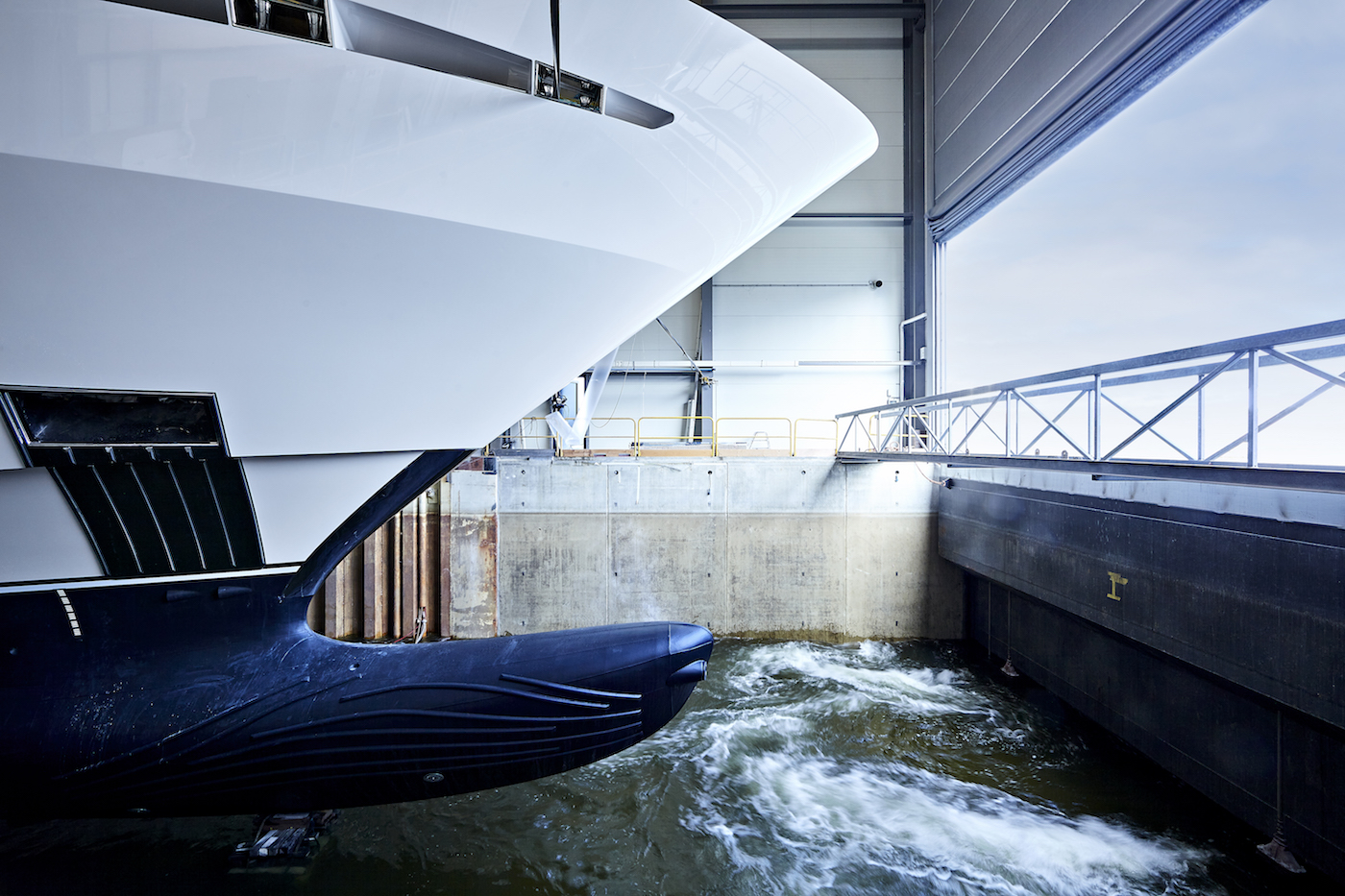 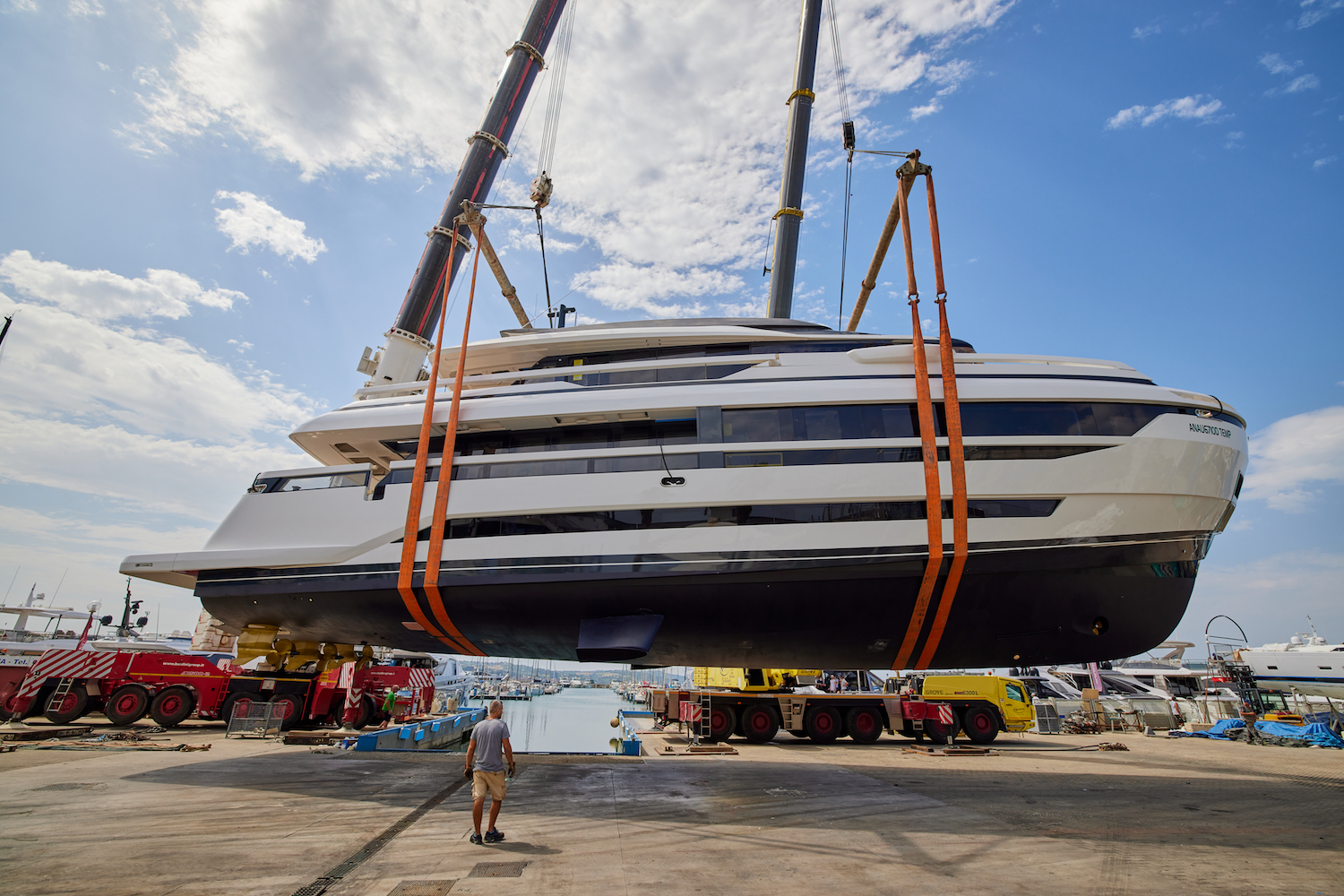 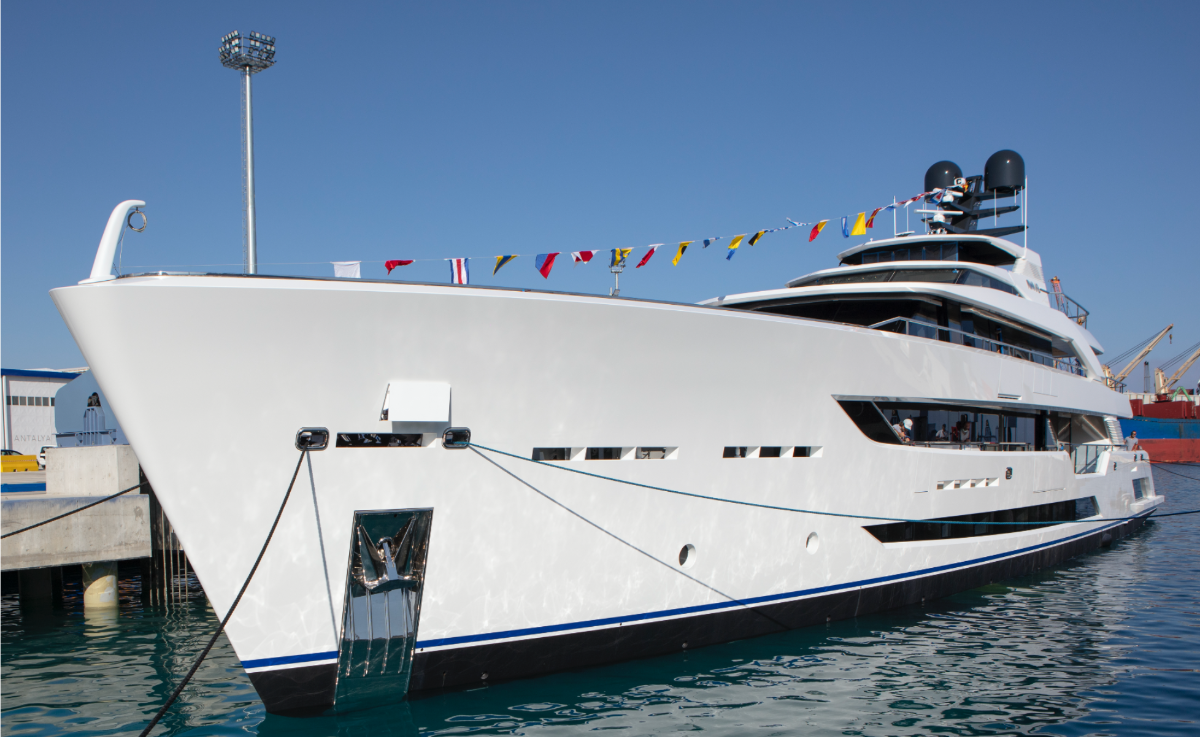 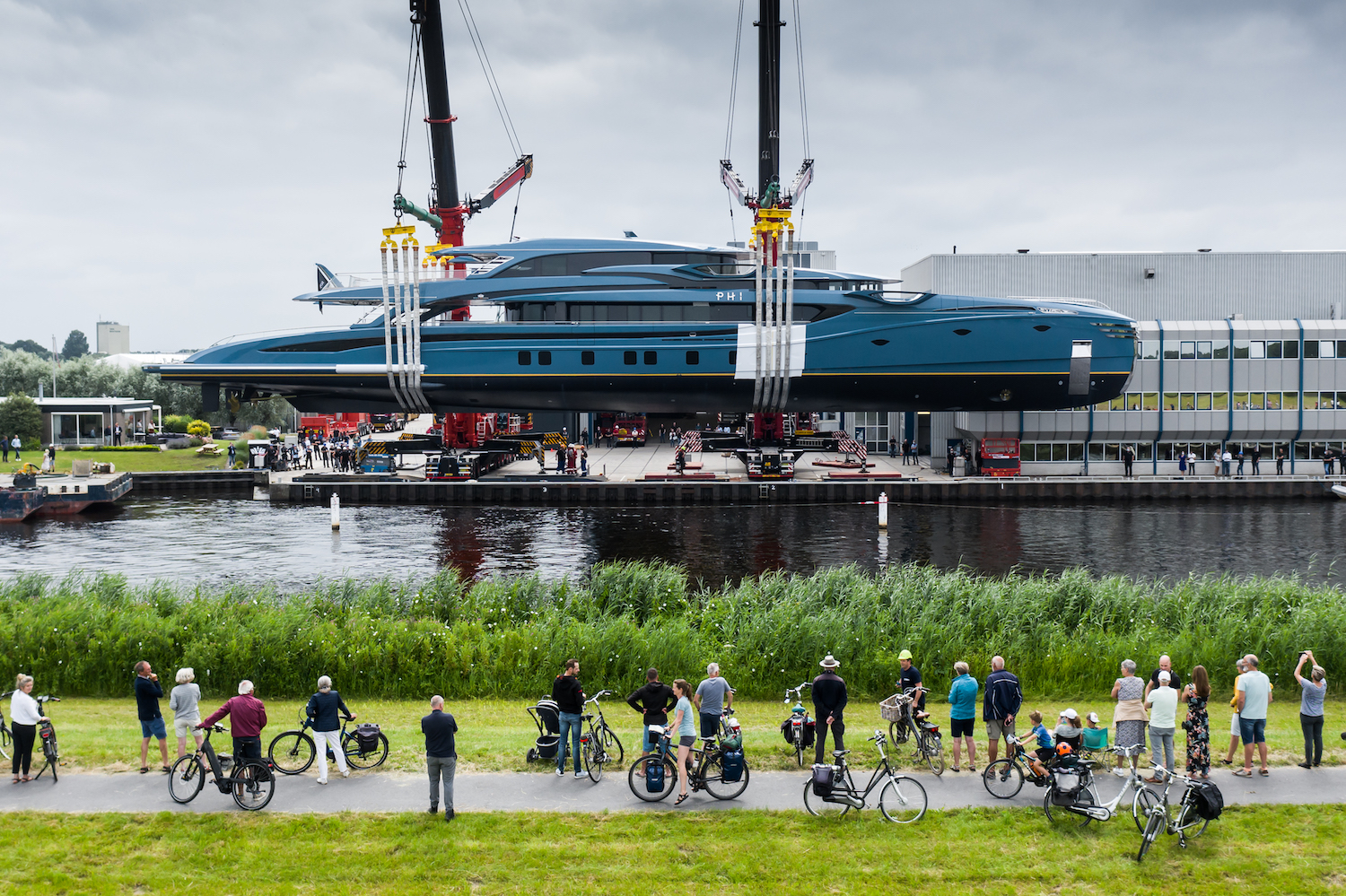 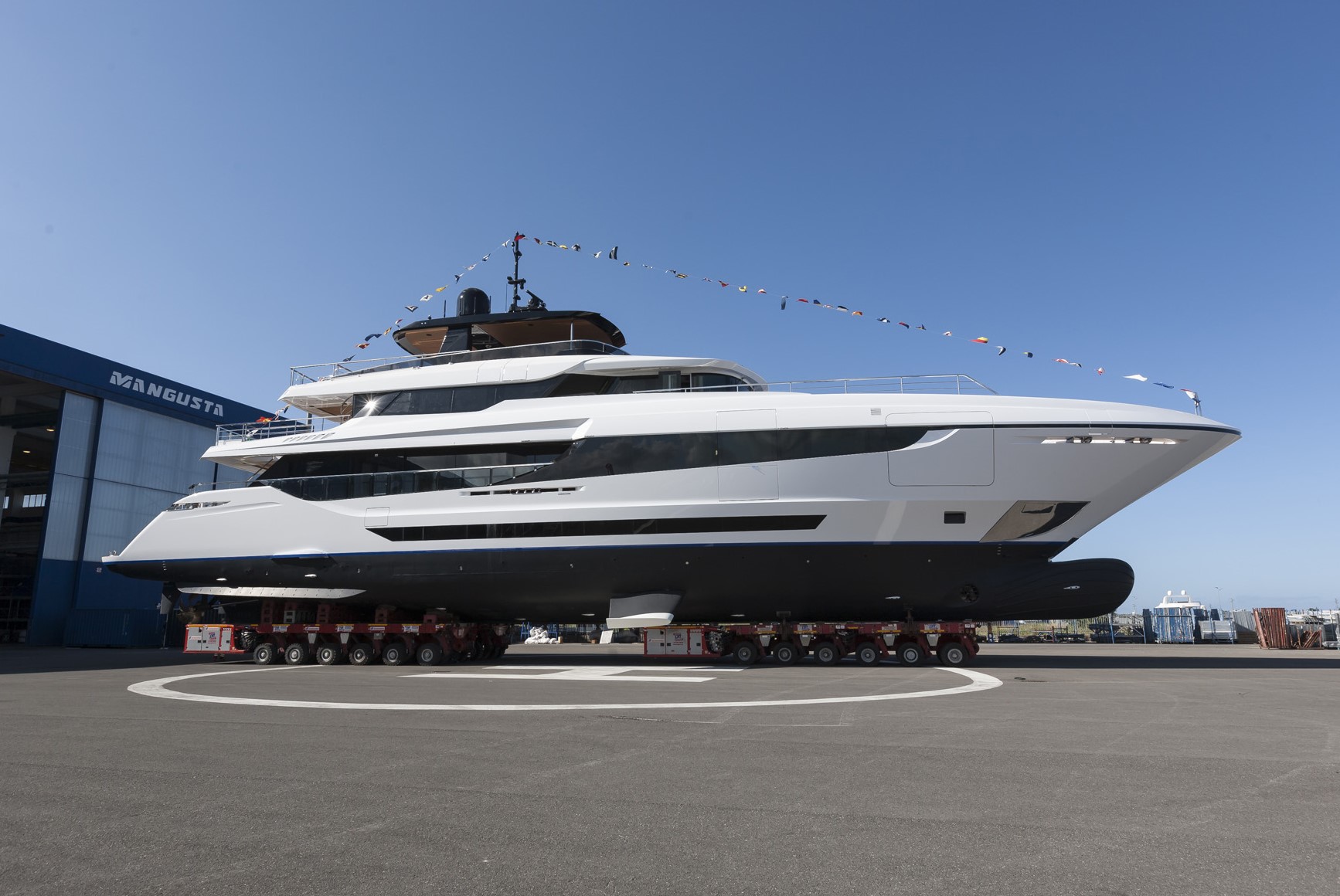 Mangusta has announced the launch of its sixth Mangusta Oceano 43 hull, luxury yacht COMO, known throughout her build as PROJECT COMO. The ceremony took place on Friday the 9th of July at the facilities in the Navicelli area in Pisa with the Owner and his family in attendance: M/Y COMO received the traditional blessings... ... read full story 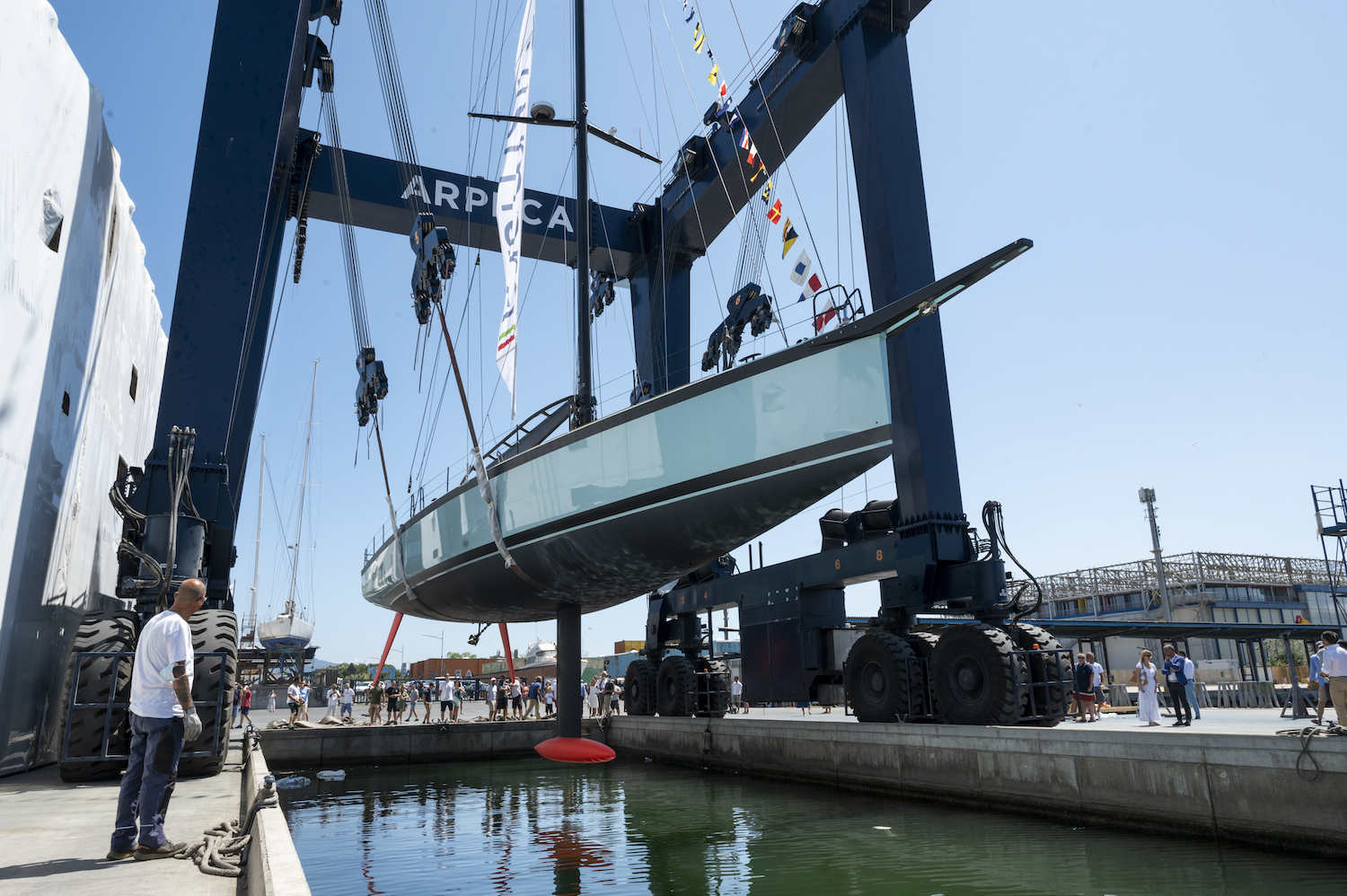 The Turkish shipyard HSY Yachts has announced the launch of its B116 motor yacht HYPERION. Measuring 35.5m, she is a spacious vessel spreading over four decks with exterior design by Hargrave and interiors by Yacht Interiors by Shelley. Her naval architecture is the work of Jack Sarin Naval Architects. HYPERION offers plenty of relaxation and... ... read full story 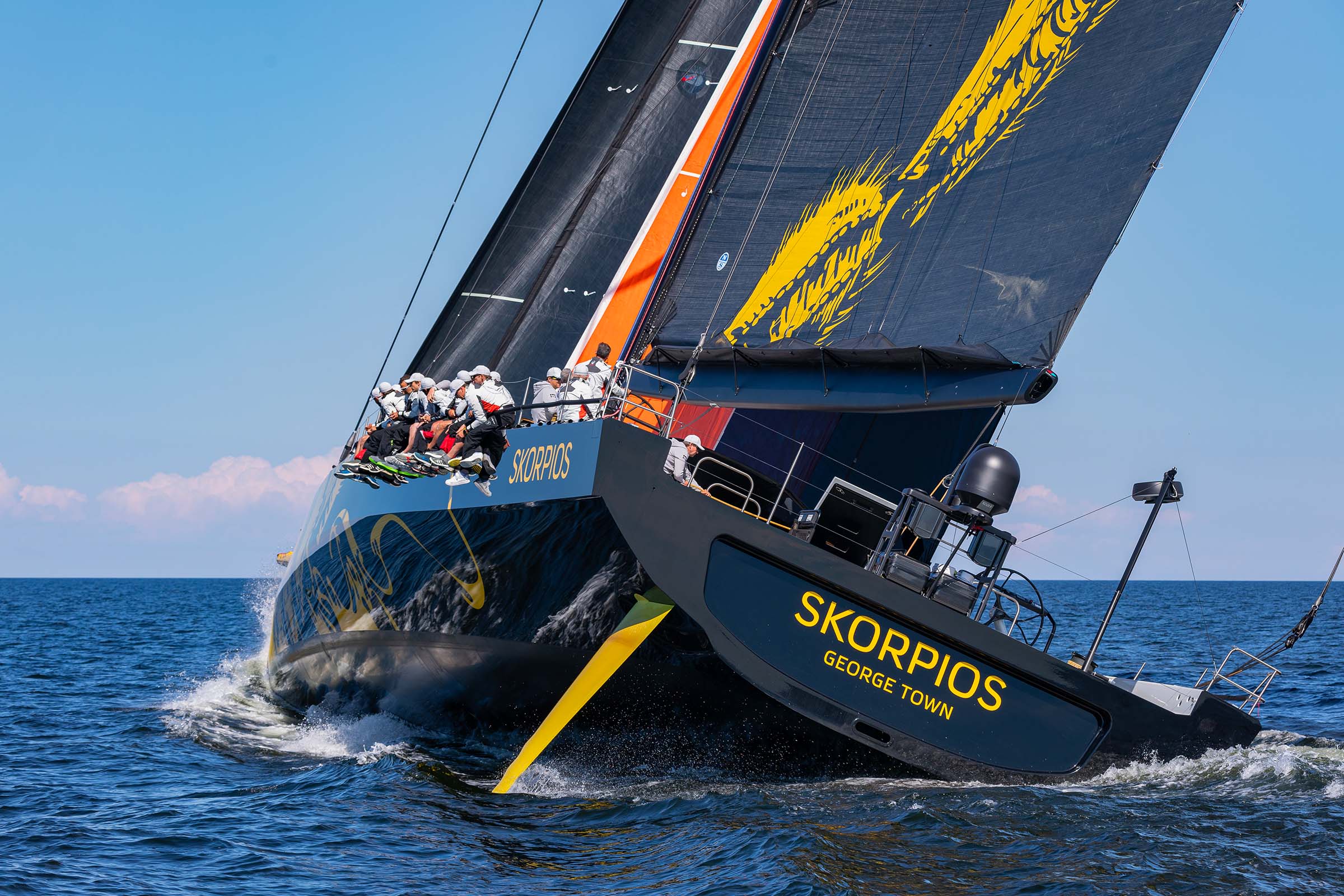 The flagship Nautor’s Swan sailing yacht SKORPIOS has been successfully launched and will make her public debut competing in the Rolex Fastnet Race this August. ... read full story