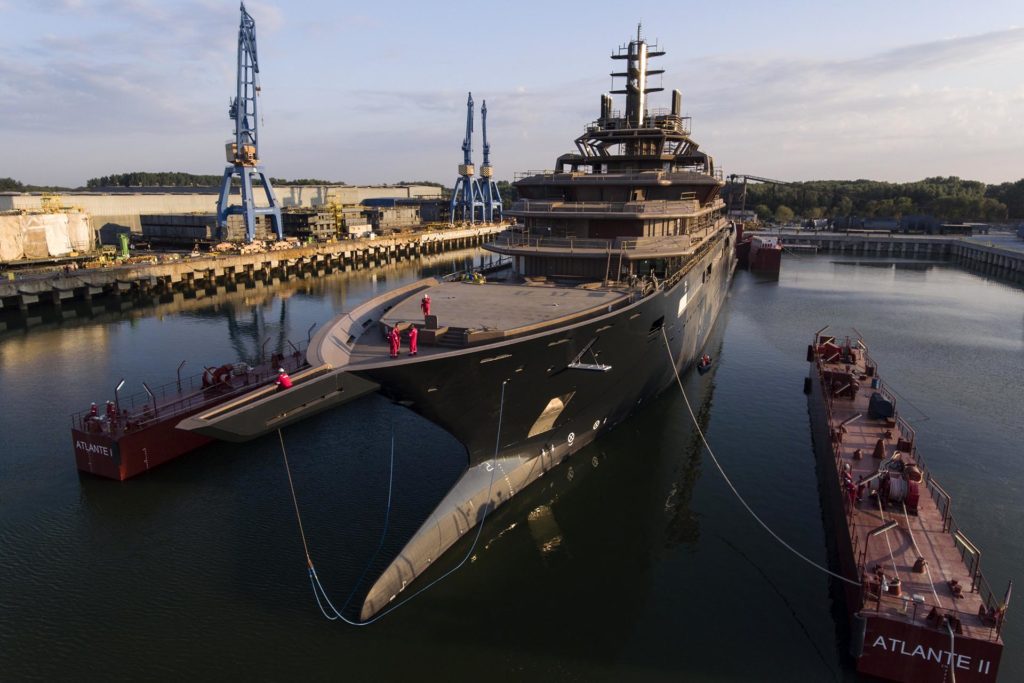 Futuristic 135m submersible luxury yacht for you and your friends

More now than ever are personal submarines being added to expedition yachts, but the 135m/443ft M5 mega yacht from Miglaloo goes one step further to take all its guests below the waves for up-close experiences with the underwater world. ... read full story 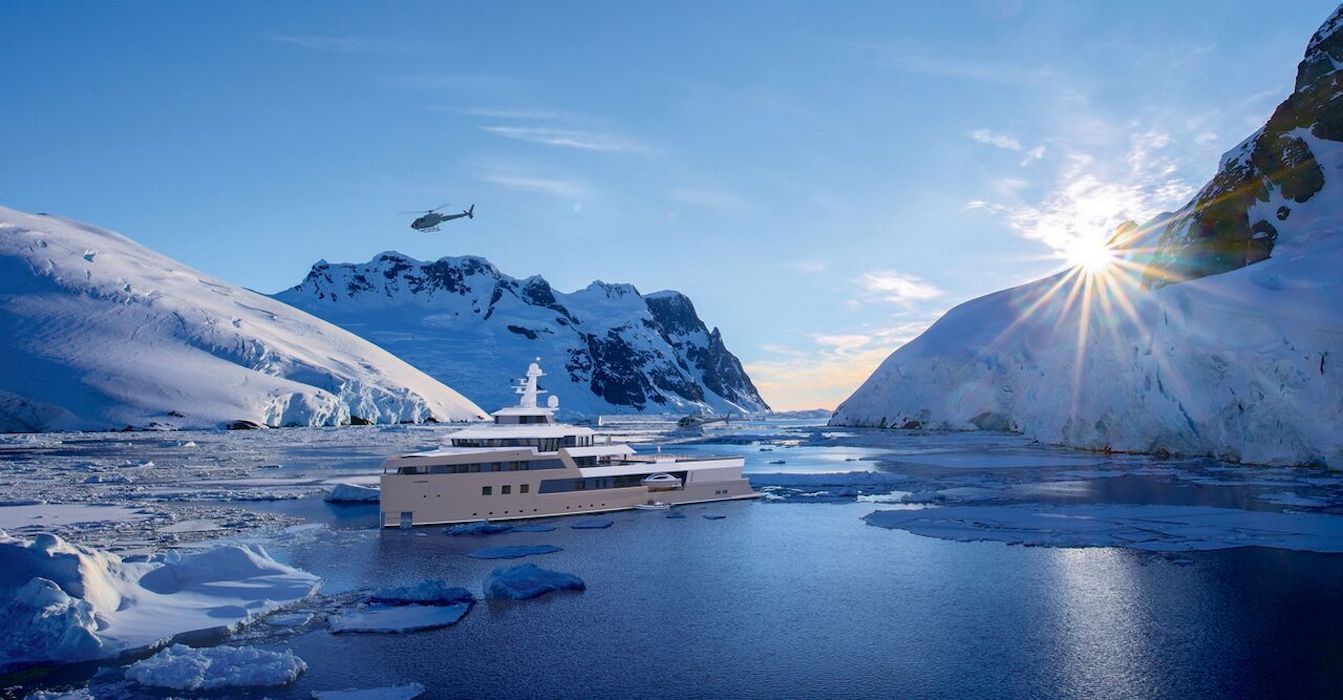 Admarel has been named the lifetime supplier of electronic equipment for the SEAXPLORER 77 expedition yacht, due for launch in 2020. ... read full story 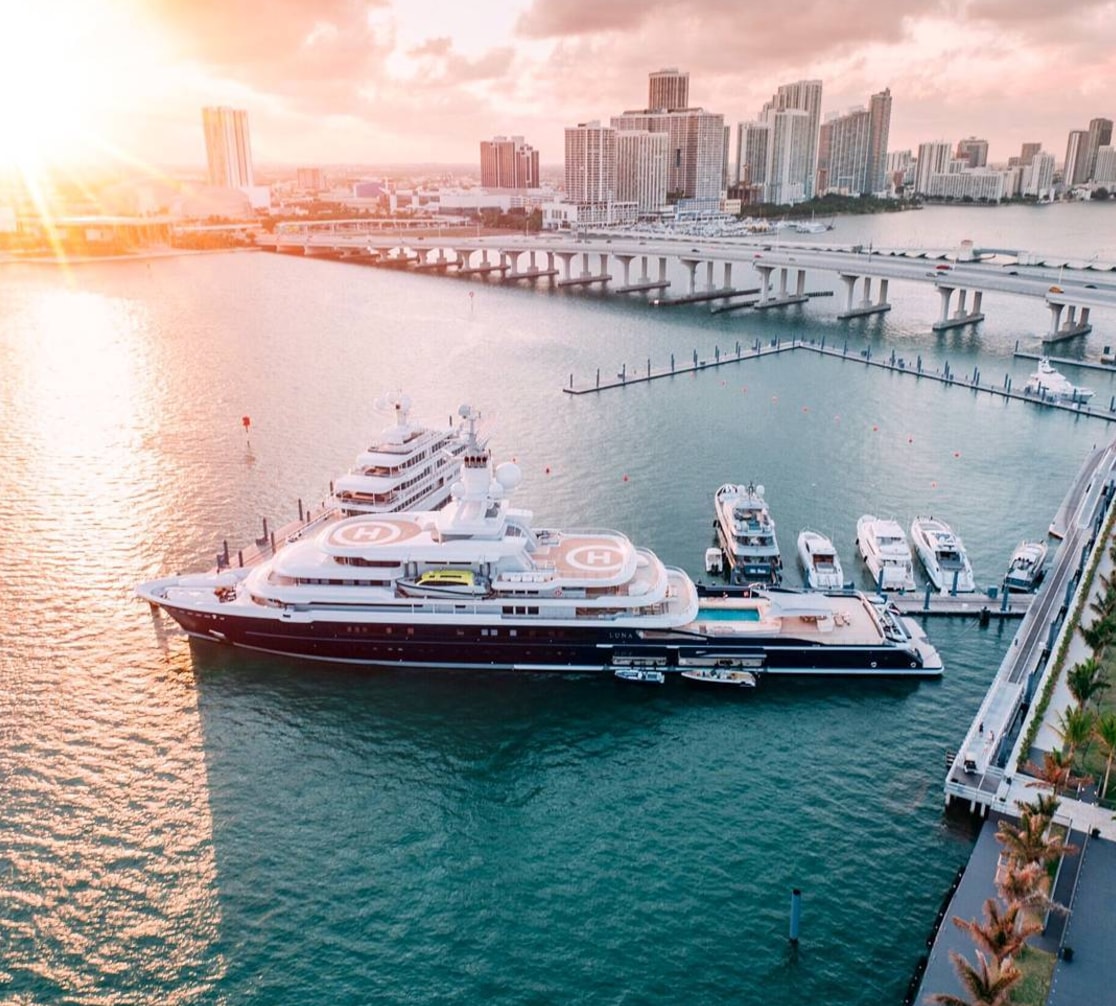 As drones become increasingly more affordable to professionals and amateurs, the threat of drone incursions as guests relax aboard their superyacht becomes ever more real. Take a look at the latest technology and training on the market to combat unwanted eyes – and to remember the positives of drones. ... read full story 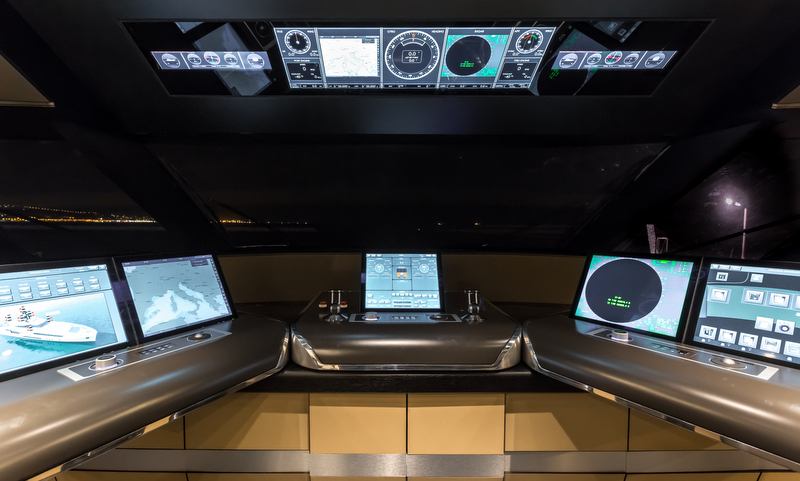 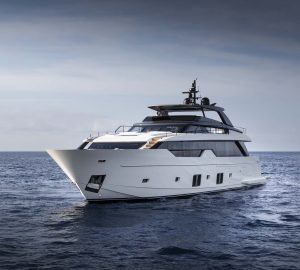 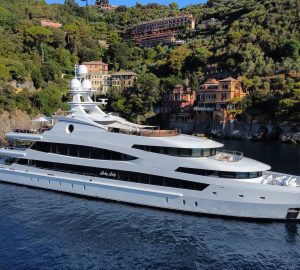