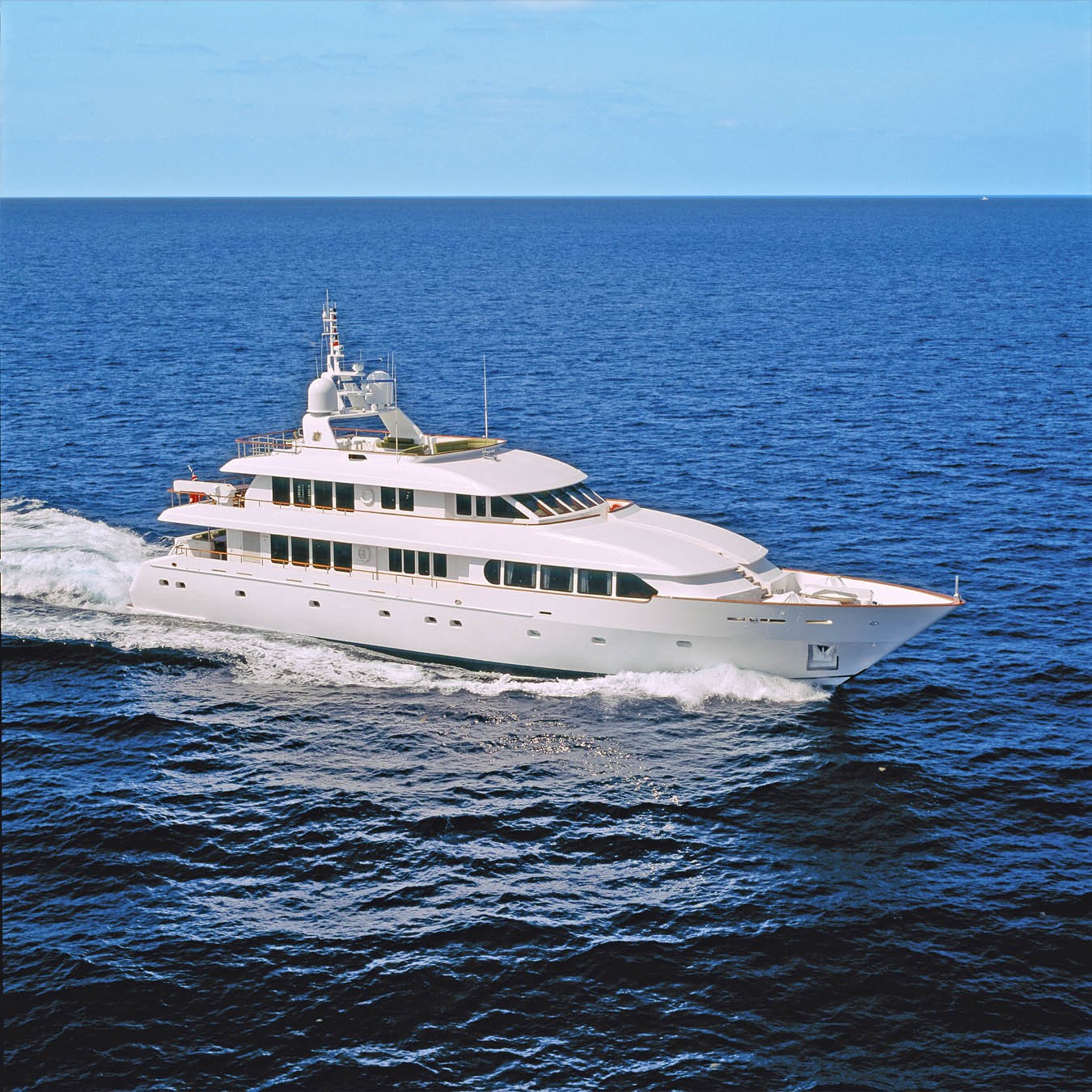 Explore the East Coast of the USA aboard the 40m Trident motor yacht M4 between July 15th until the 22nd and enjoy a special reduced charter rate. Launched in 1999 and refitted in 2013, VM Design is responsible for the yacht’s interior styling while her naval architecture is the work of Wesley Carr. There are... ... read full story 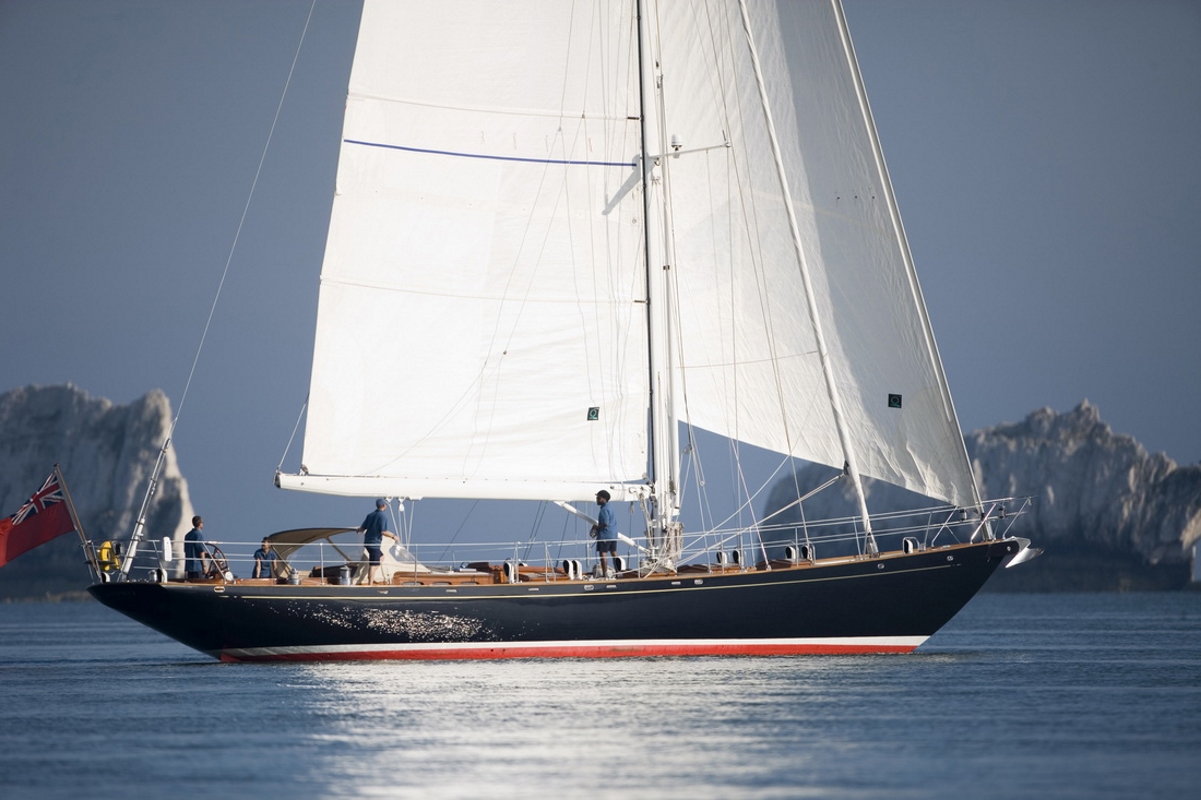 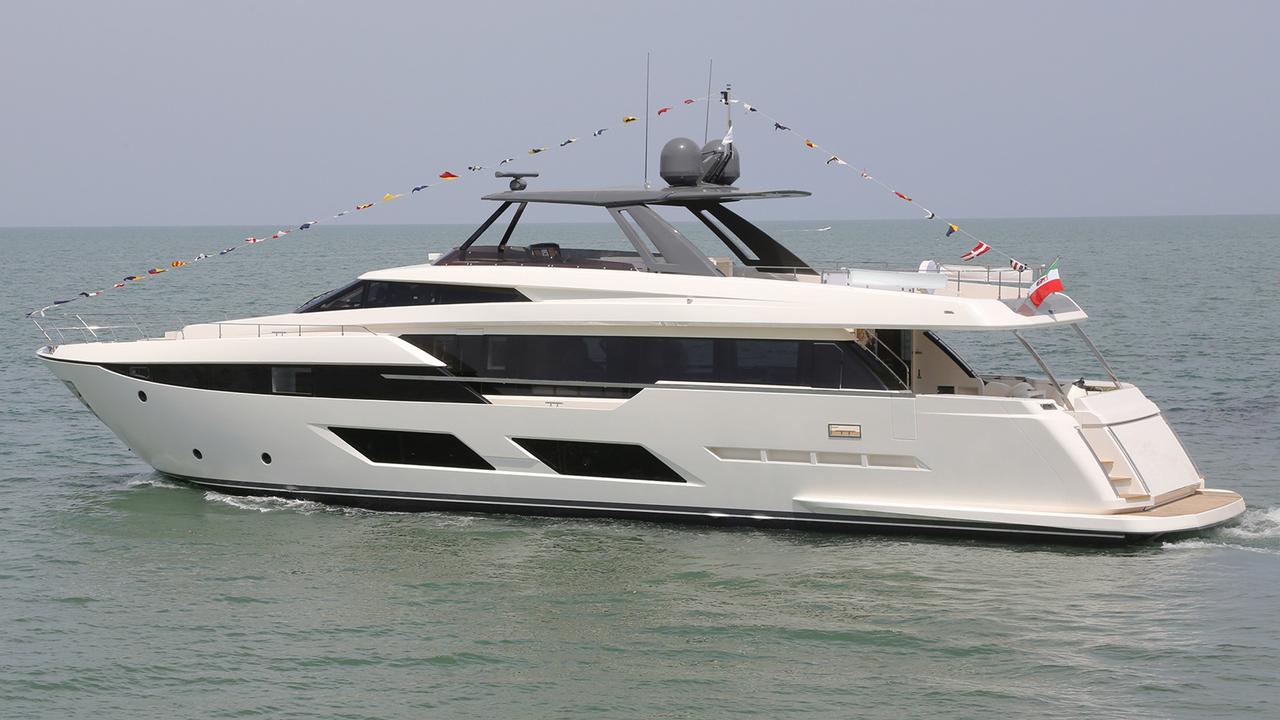 Ferretti Yachts has announced the launch of its first Ferretti 920 motor yacht from its shipyard in Cattolica. The second unit is expected to be launched in the upcoming months before heading to America. ... read full story 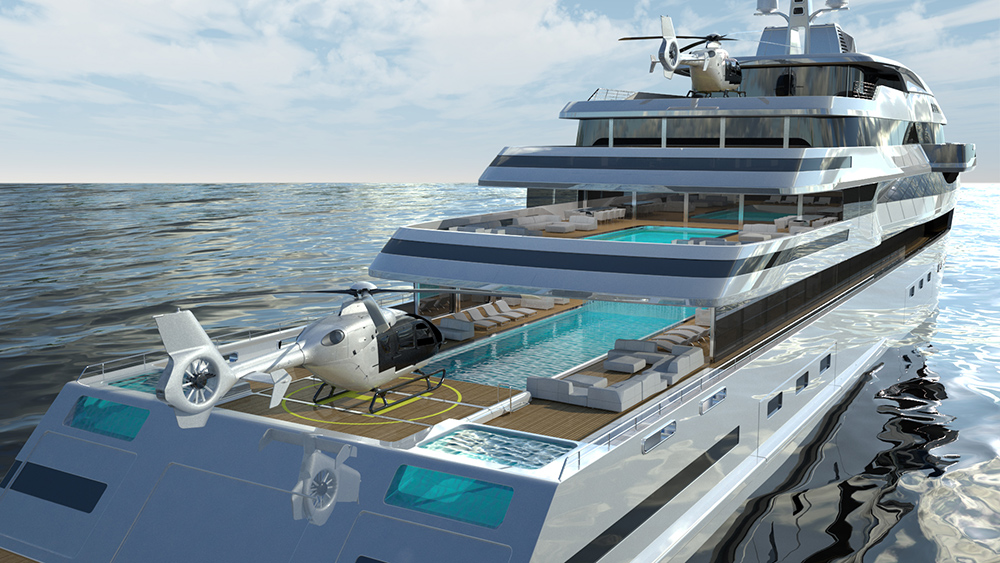 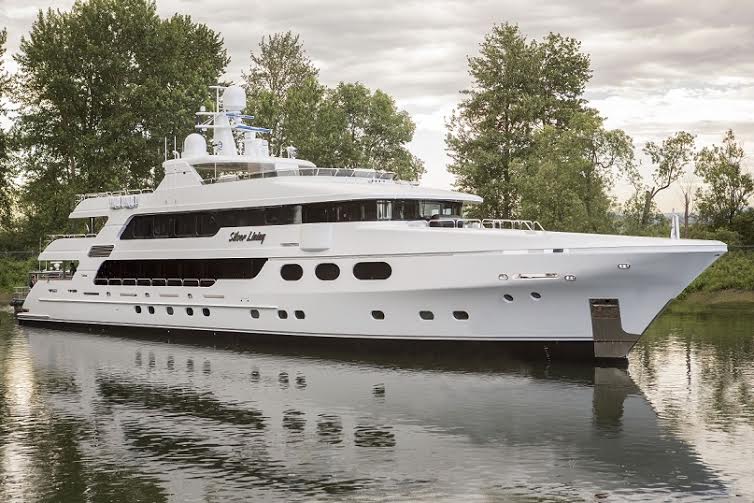 8 Nights Yacht Charter for the Price of 7 in The Bahamas, Florida, and the Caribbean aboard 50m USHER (ex Mr Terrible) 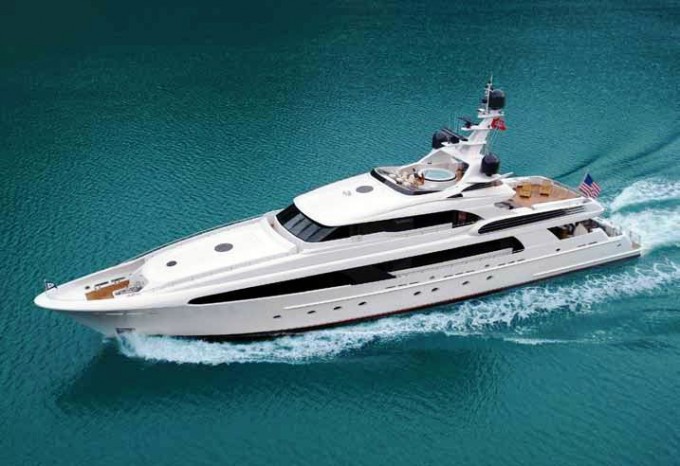 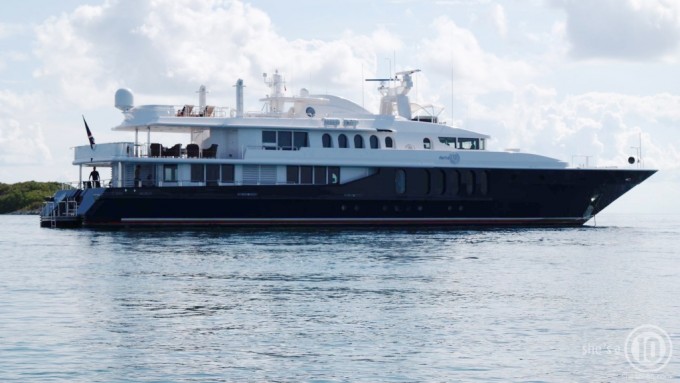 Luxury yacht SHE'S A 10 is a beautifully styled and spacious superyacht available for unforgettable charter vacations in Florida and The Bahamas, offering overnight stay for up to twelve guests in five sumptuous cabins. ... read full story 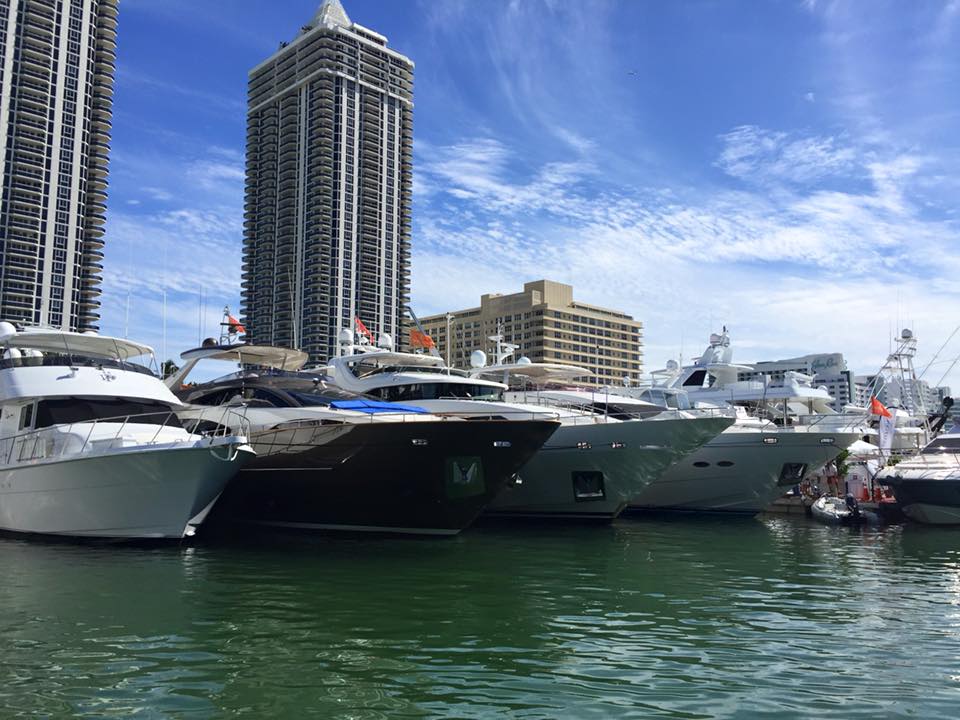