Ferretti Yachts has announced the launch of the first Ferretti 920 close to its ...
Browse News Section

Ferretti Yachts has announced the launch of the first Ferretti 920 close to its shipyard in Cattolica. Designed in conjunction with Zuccon International Project, she has the flexibility to switch from a 4 cabin layout to 5, as well as a bow area usable by guests and a beam of 2.2m for accessing shallower waters. 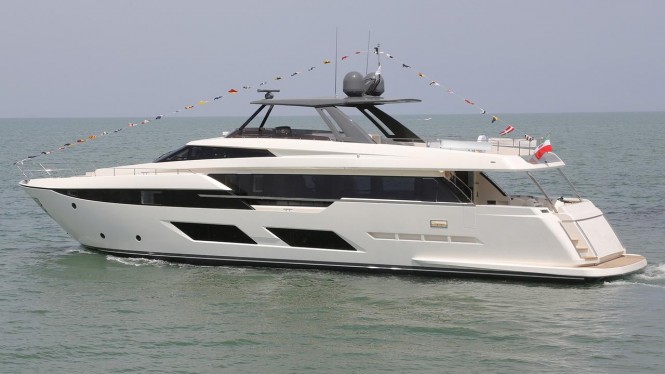 “2017 has been another year full of all sorts of exciting news for Ferretti Yachts, which is celebrating another memorable occasion: the outstanding Ferretti Yachts 920 technical launch.

“Like our other yachts, we are sure that this new model will attract a great deal of interest in Europe and the United States, where it will be presented in the coming months and help to get a landmark year for the brand underway.

“In 2018, Ferretti Yachts will celebrate half a century in business: a magnificent milestone that it has reached in exceptional form, with six new models presented in three years and great prospects for growth and even more international success.”

The second unit is expected to be launched in the upcoming months, while the first Ferretti 920 will make her debut at the Ferretti Group Private Preview in Monte Carlo, running from the 8th until the 10th of September, before becoming publicly view-able before at the Cannes Yachting Festival from the 12th-17th of September. 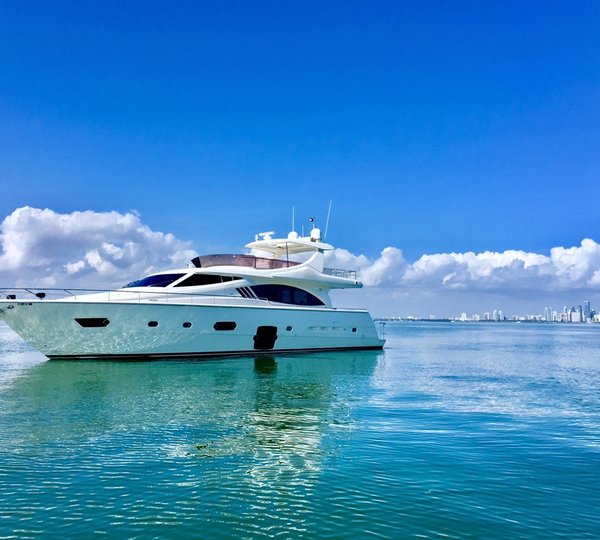 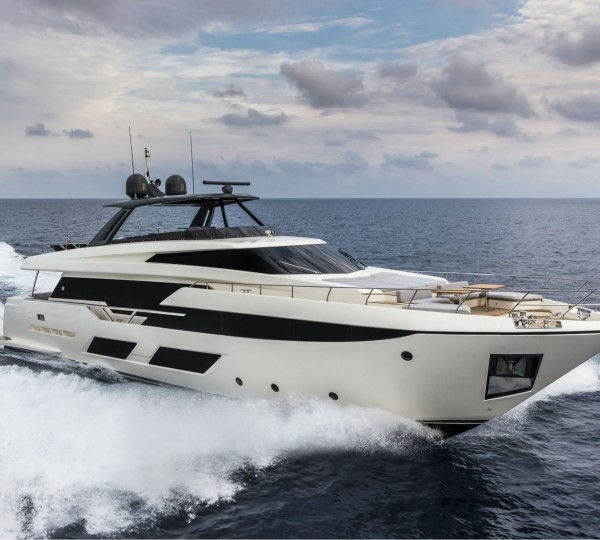 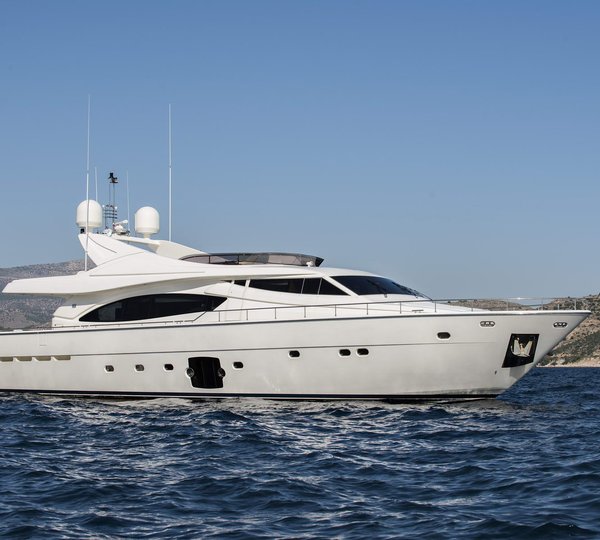 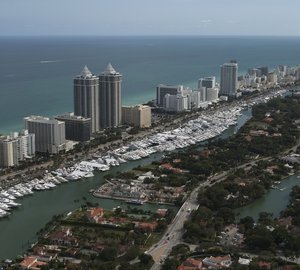 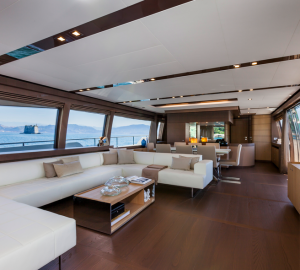 US premiere for motor yacht Ferretti 960 at FLIBS 2013

Video of Ferretti 800 Yacht after sunset in Miami 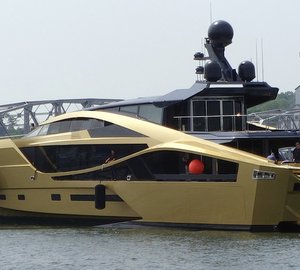