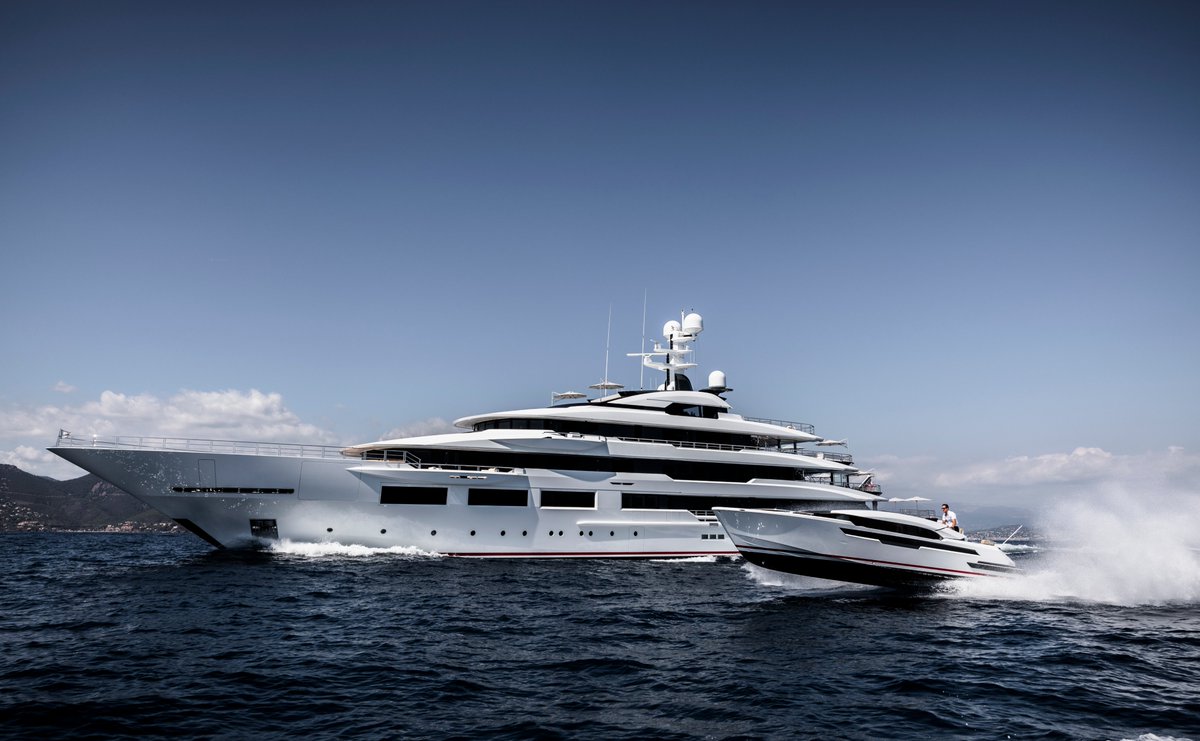 Iguana Superyacht Tenders were in attendance at the 58th edition of the Antigua Yacht Charter Show, where CharterWorld Director of Charter Nicolas Benazeth experienced their power and amphibious capability for himself. ... read full story 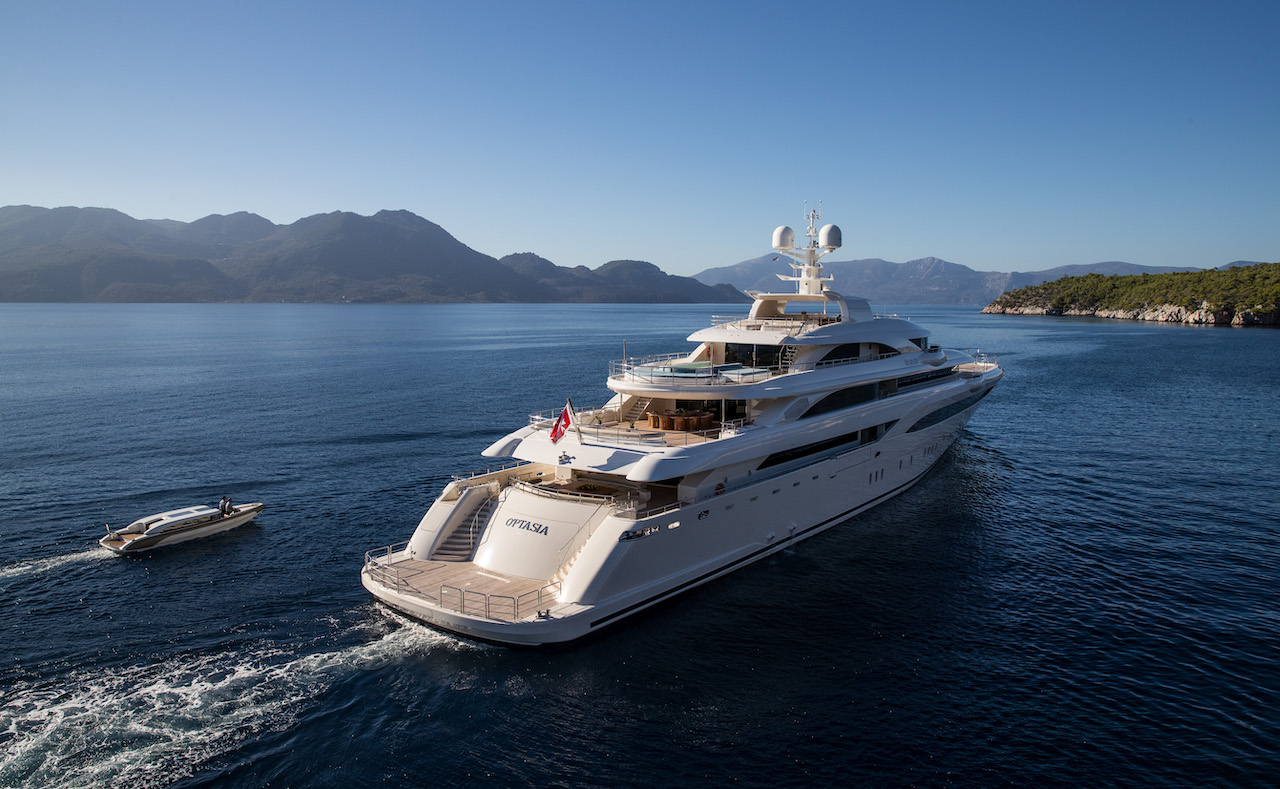 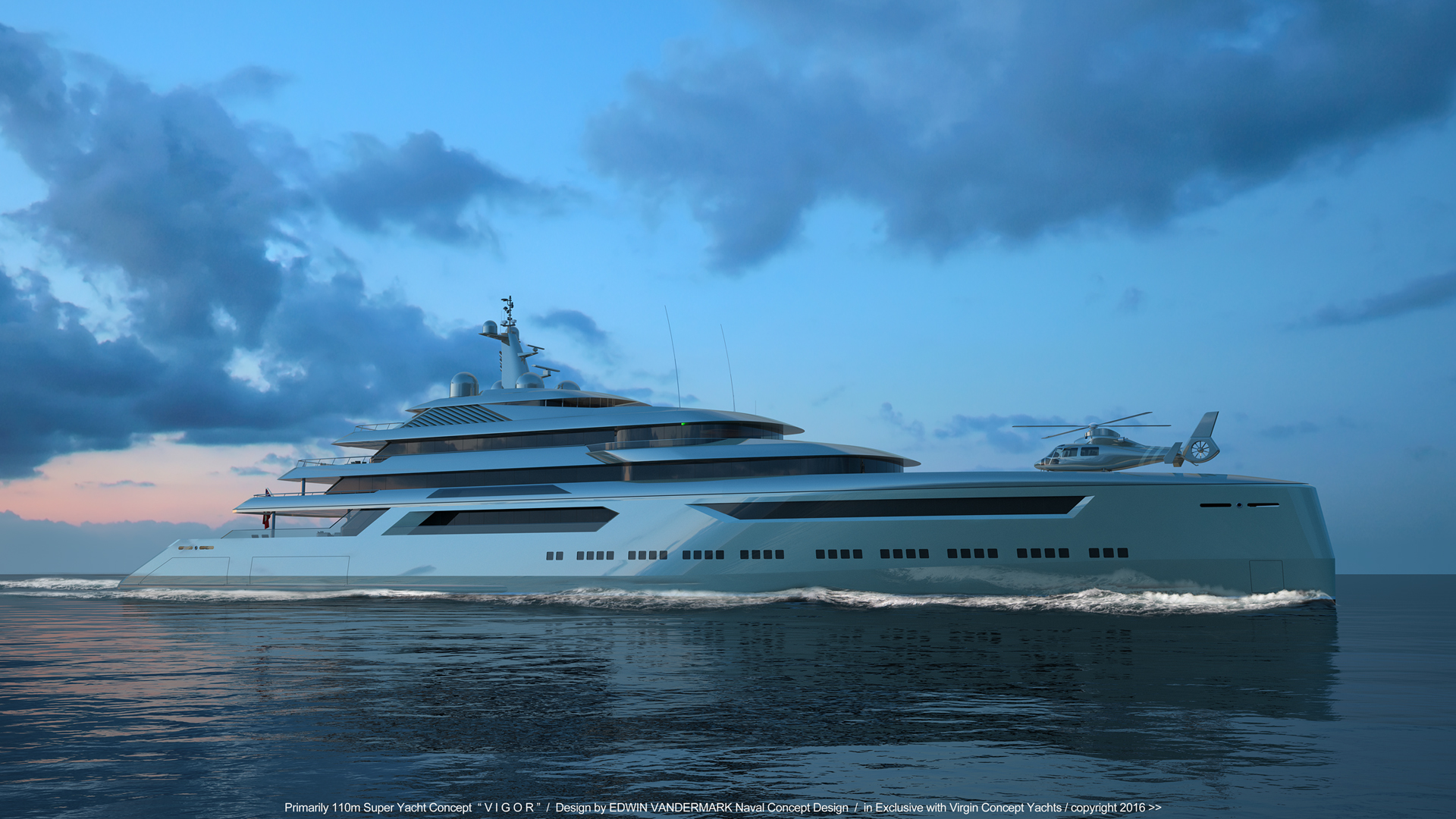 Virgin Concept Yachts Monaco has unveiled its latest superyacht from designer Edwin Vandermark - 110m explorer yacht VIGOR. Featuring 5 decks with over 2300m² floor space for guests, she will combine efficiency with luxurious interiors and facilities while reducing her ecological impact in some of the world's greatest wildernesses. ... read full story 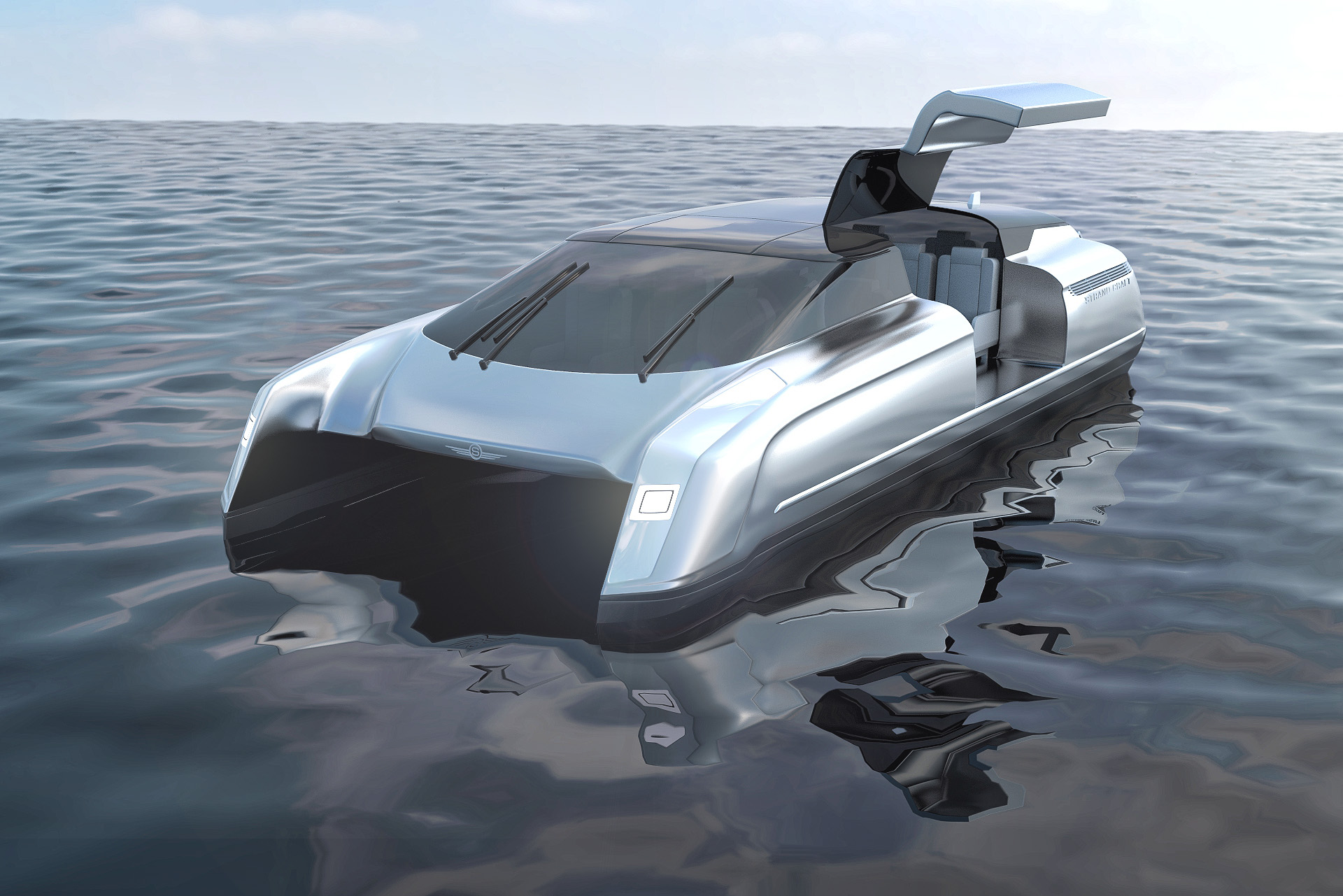 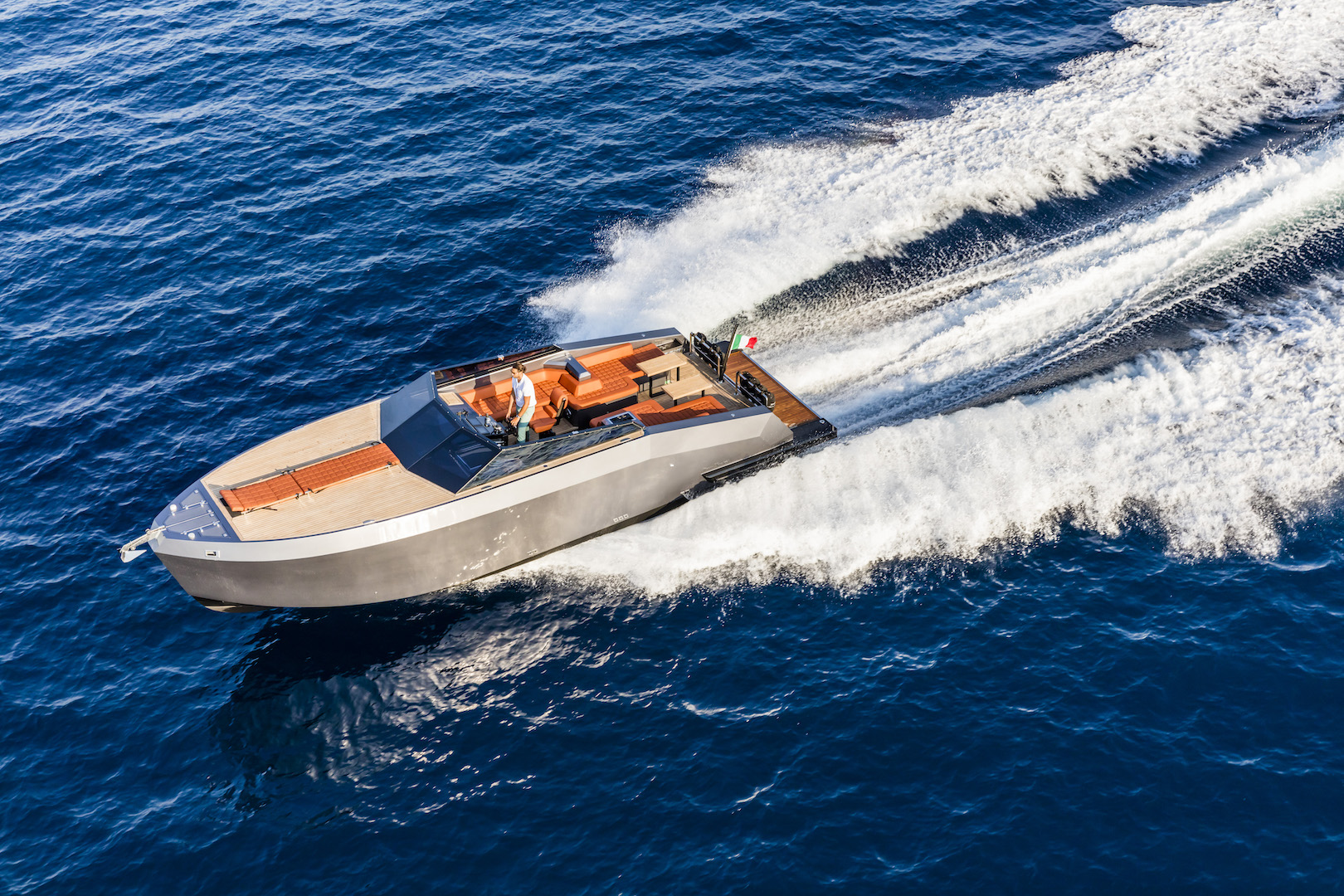 Two of the superyacht tenders by the Turkish boutique designers Mazu Yachts have been sold in only three months. Two units of the brand new Mazu 12m/38ft tenders have been sold in their “open version”. The fist appearance of the Mazu 38 in the market drew a lot of attention, as the tender’s dynamic design... ... read full story 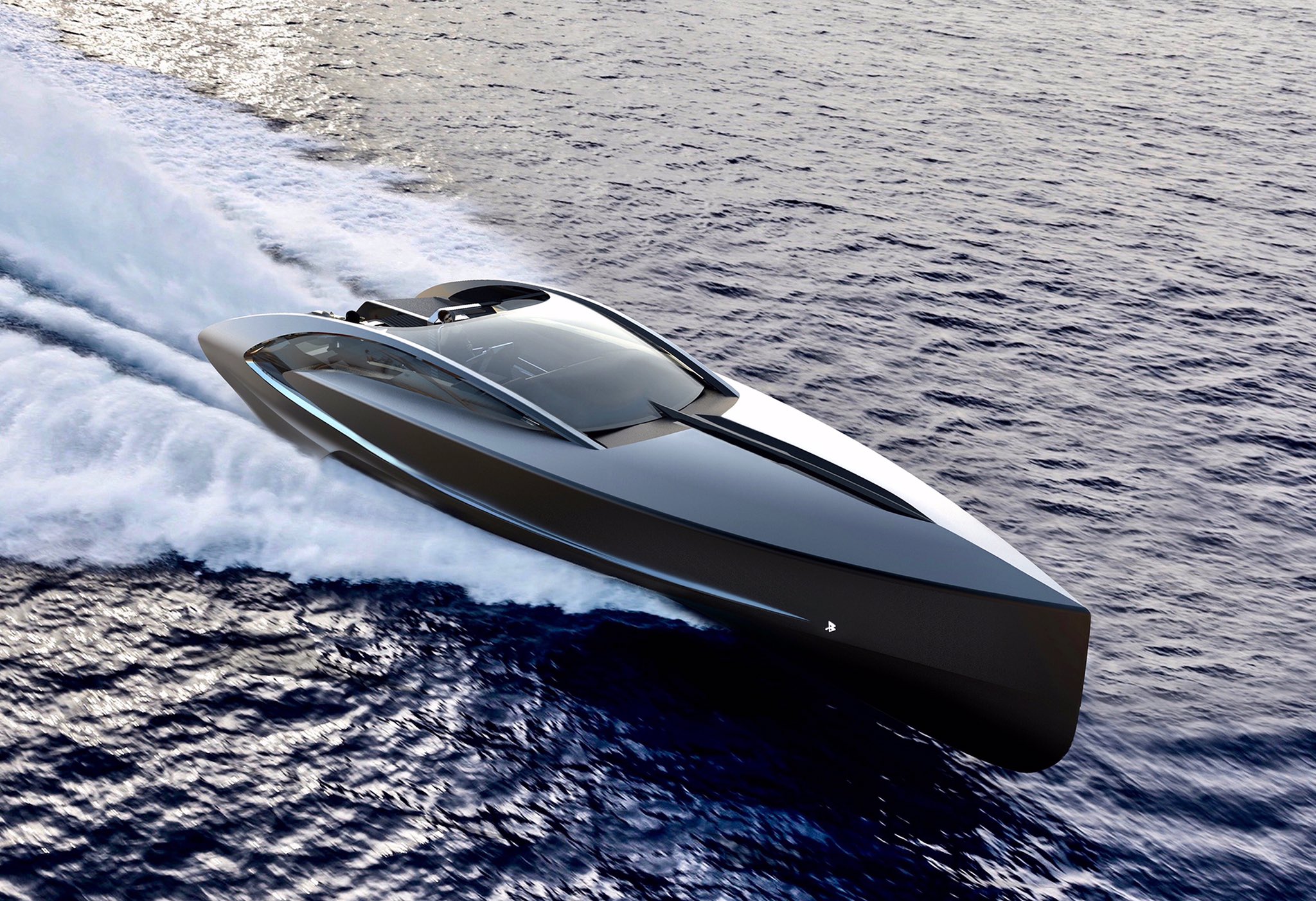 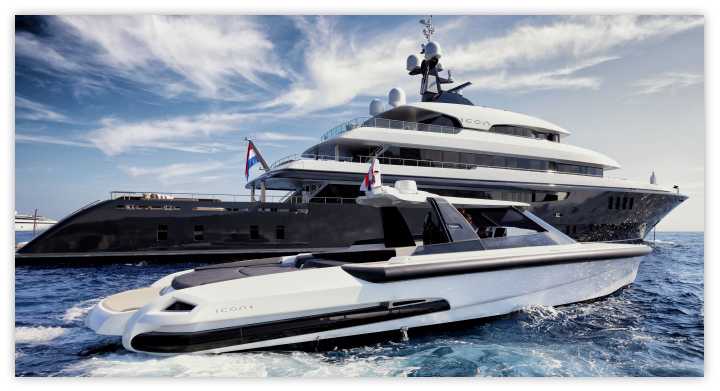 Dutch superyacht chase tender Ribbon R45SC came out on top for the owners team of M/Y ICON. What makes this spacious 45 footer so special are its characteristic lines and innovative design, which ensure its modern look. ... read full story