The Monaco Yacht Show is held annually in September at Port Hercules, Monaco. This is the largest superyacht sales boats show in the world. It brings together international yachting professionals and private individuals interested in purchasing a yacht. The yacht companies and individuals usually in attendance showing their latest offerings are yacht brokers, designers, luxury yacht builders, equipment suppliers.

The Monaco Yacht Show is the only yacht show worldwide which is exclusively devoted to large superyachts for sale which are of at least 25 meters in length bigger. It is the largest floating superyacht display in Europe and the most important showcase for superyachts anywhere in the world.

The 78m AMELS superyacht on track for delivery in 2021 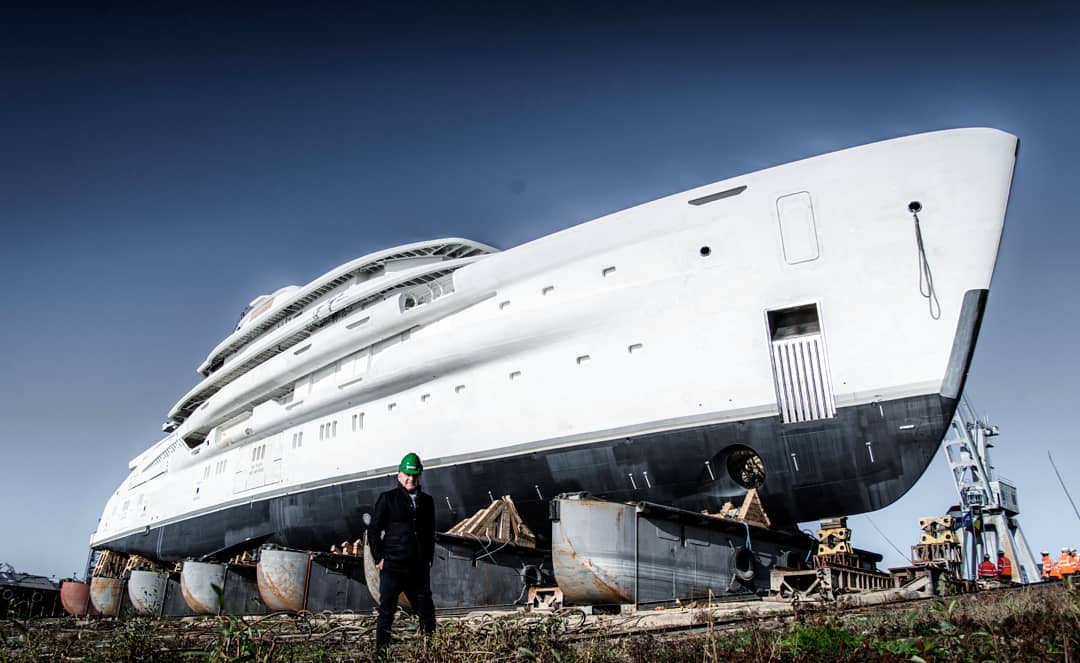 AMELS 78 custom superyacht arrived at the Vlissingen facilities in the Netherlands for outfitting. She is the largest yacht currently being built by Amels with delivery in 2021. ... read full story 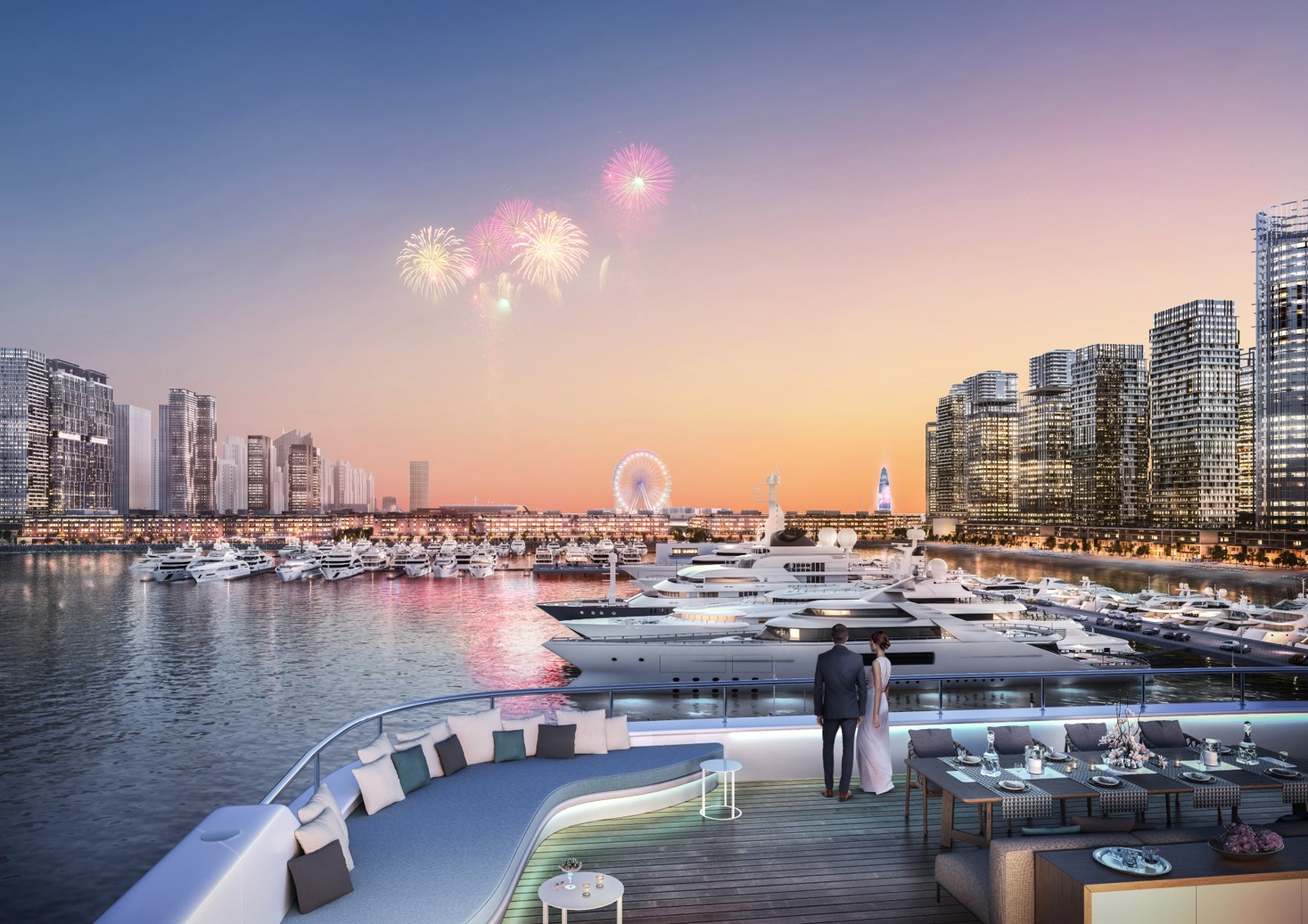 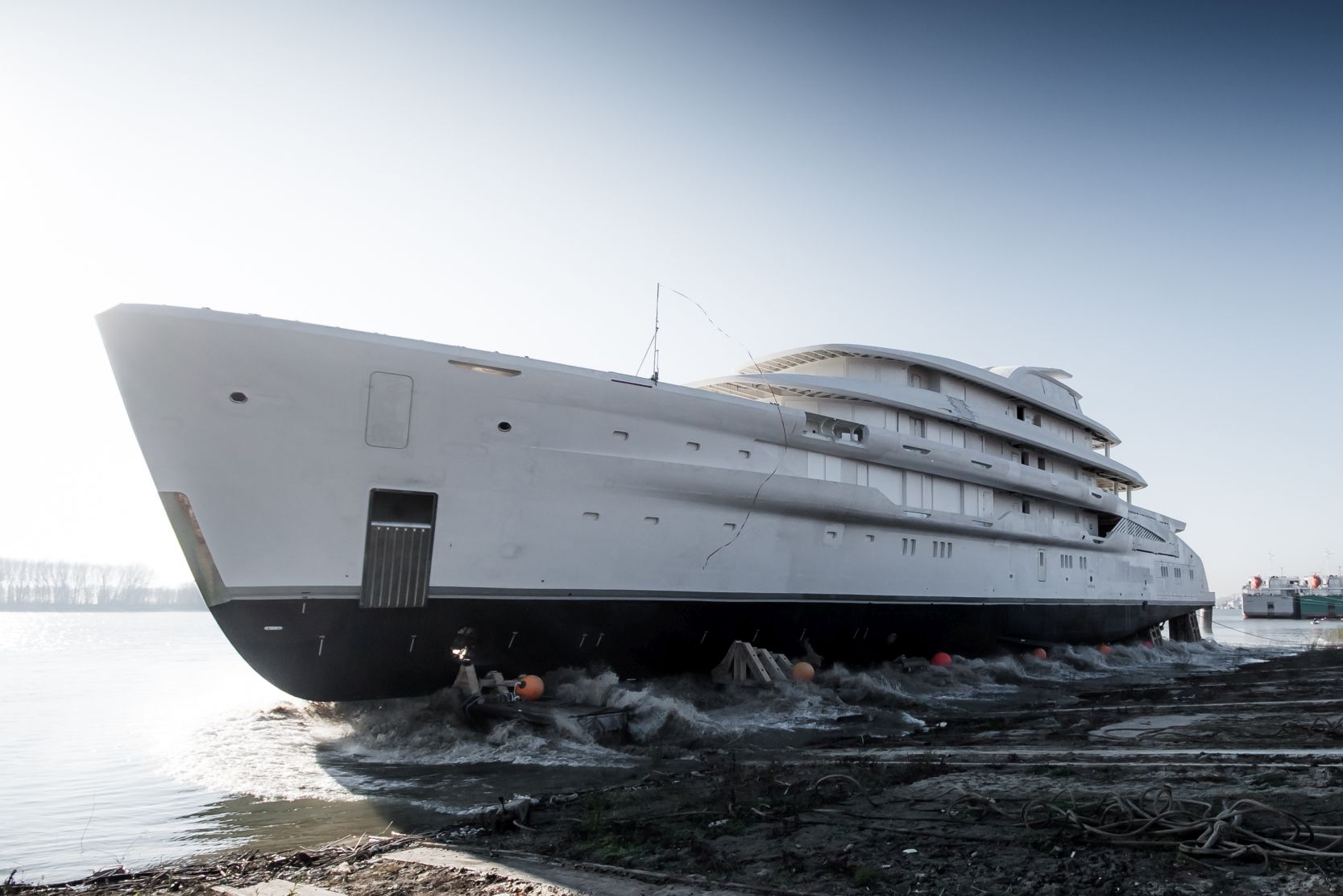 The technical launch of the largest AMELS yacht has taken place on the Danube. With delivery in 2021, CUSTOM 78m AMELS yacht is larger than HERE COMES THE SUN, as her internal volume is 2,850GT. ... read full story 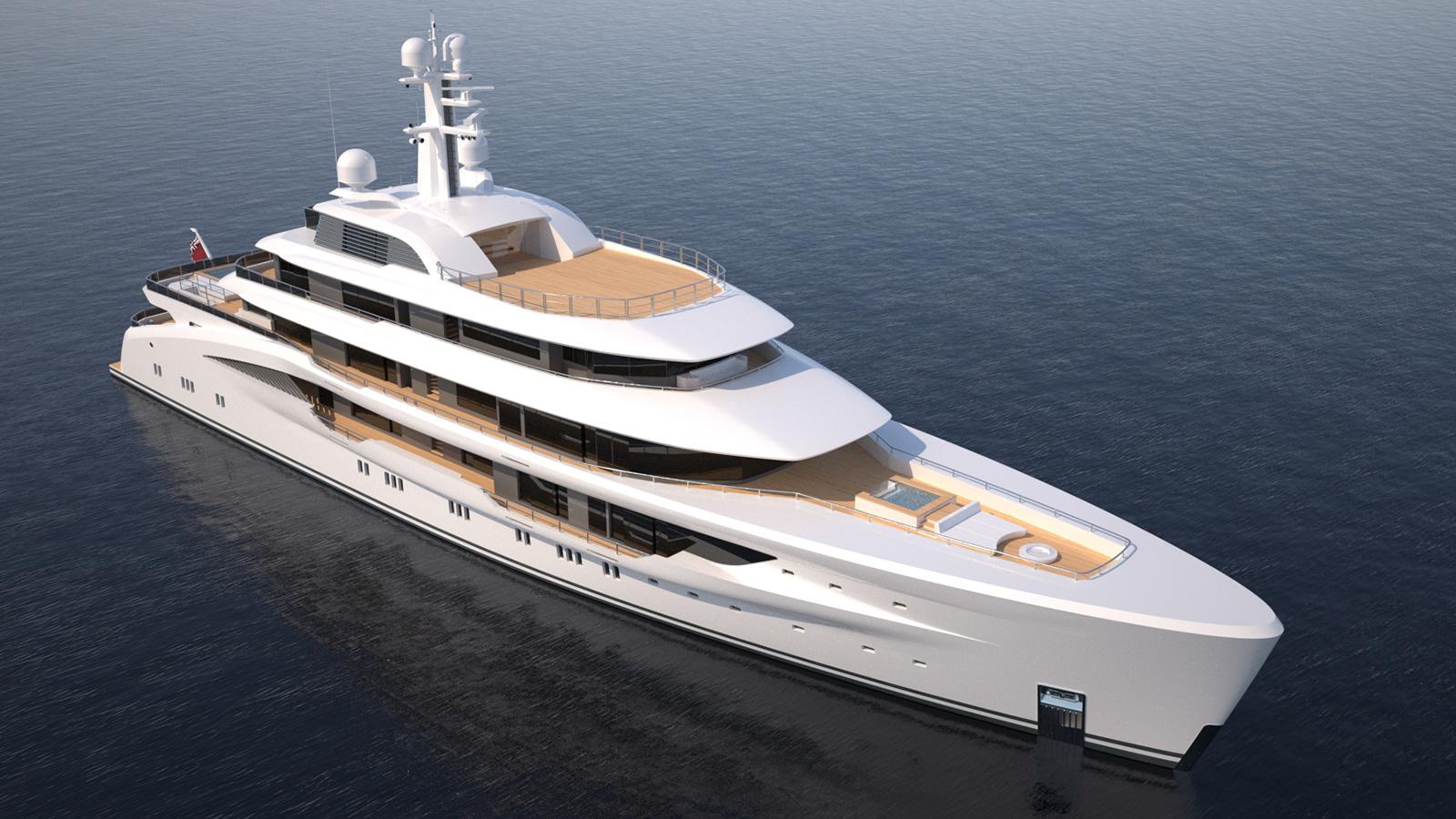 Amels has announced that their largest superyacht by volume, the CUSTOM 78M AMELS vessel will be launched on the 4th of December in Romania before heading to the Netherlands for outfitting. ... read full story

The first Sunseeker 161 is set for delivery in September 2022 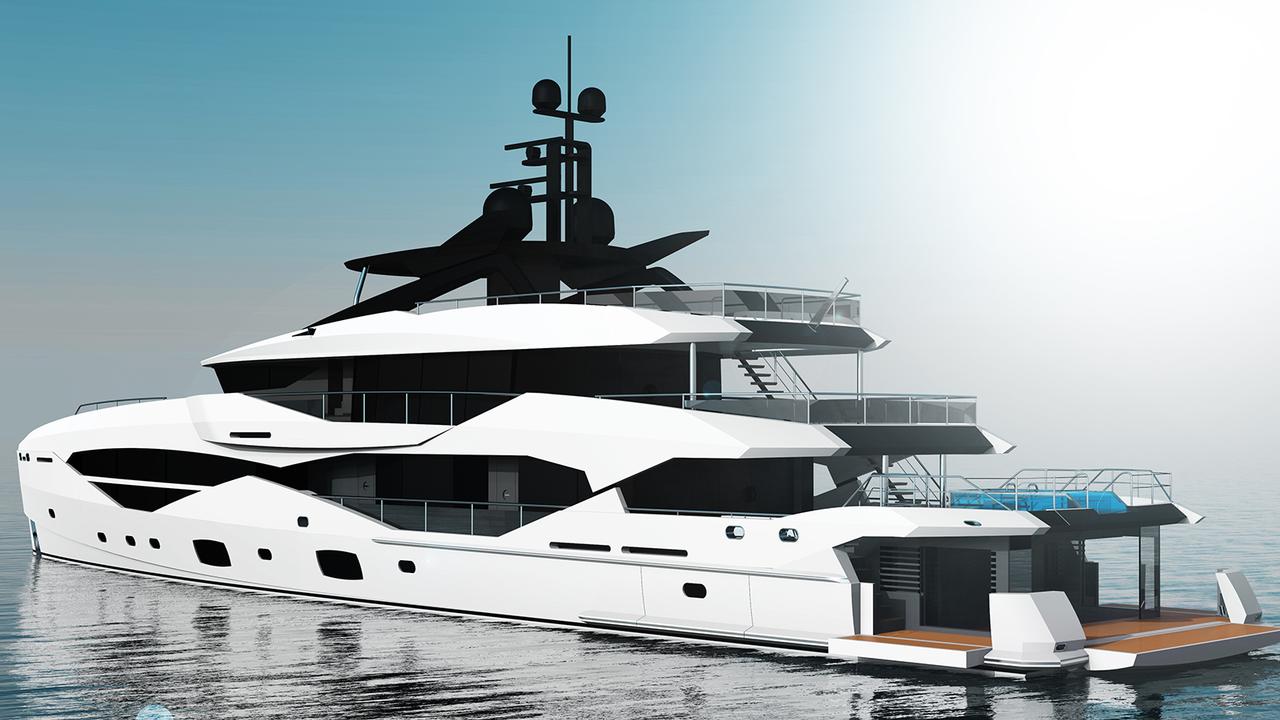 The 49m superyacht Sunseeker 161 is now under construction and will be delivered in September 2022. ... read full story 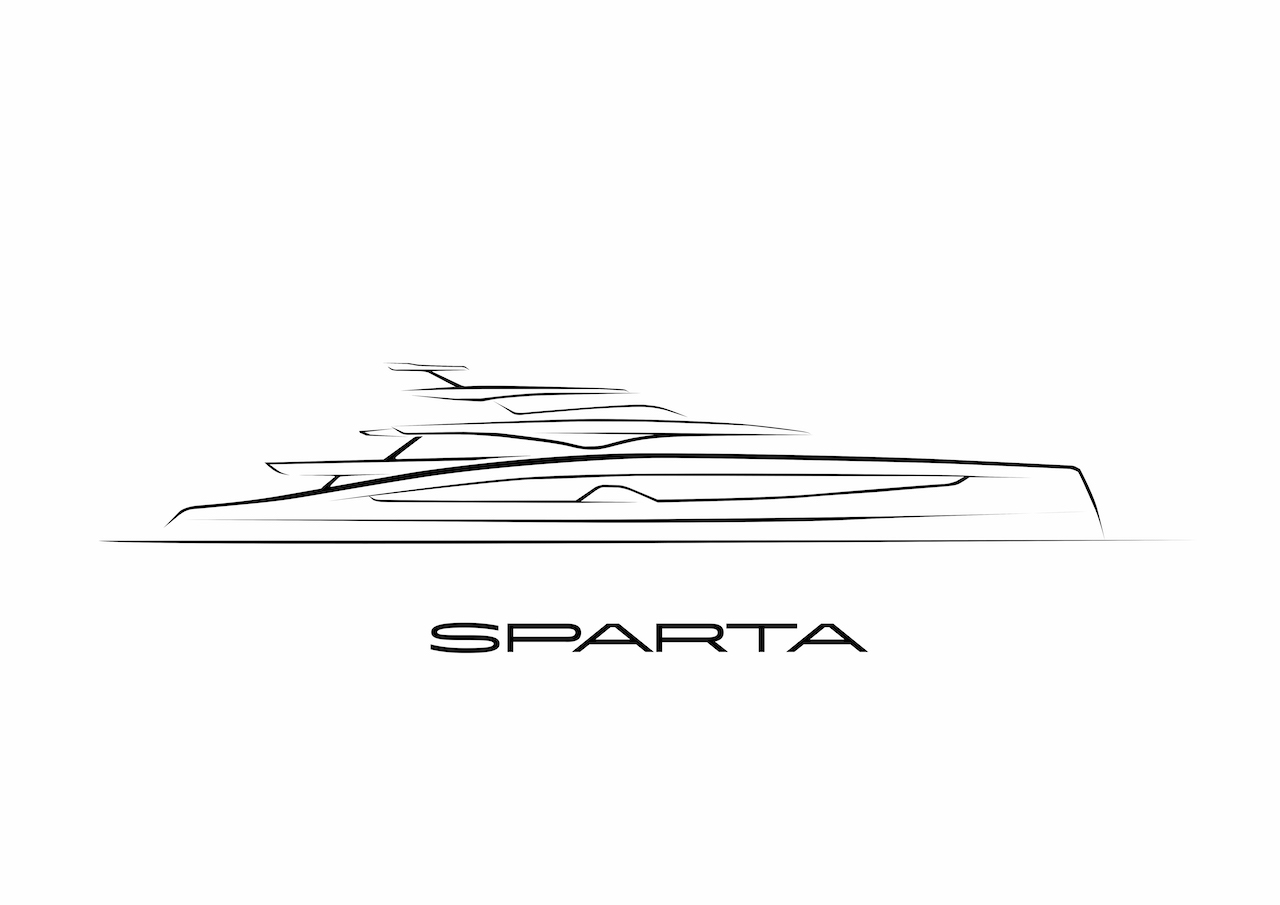 PROJECT SPARTA designed by Winch Design will be built by Heesen Yachts with delivery in 2023. ... read full story

The new luxury yacht Alfa 50 from Rossinavi and Enrico Gobbi 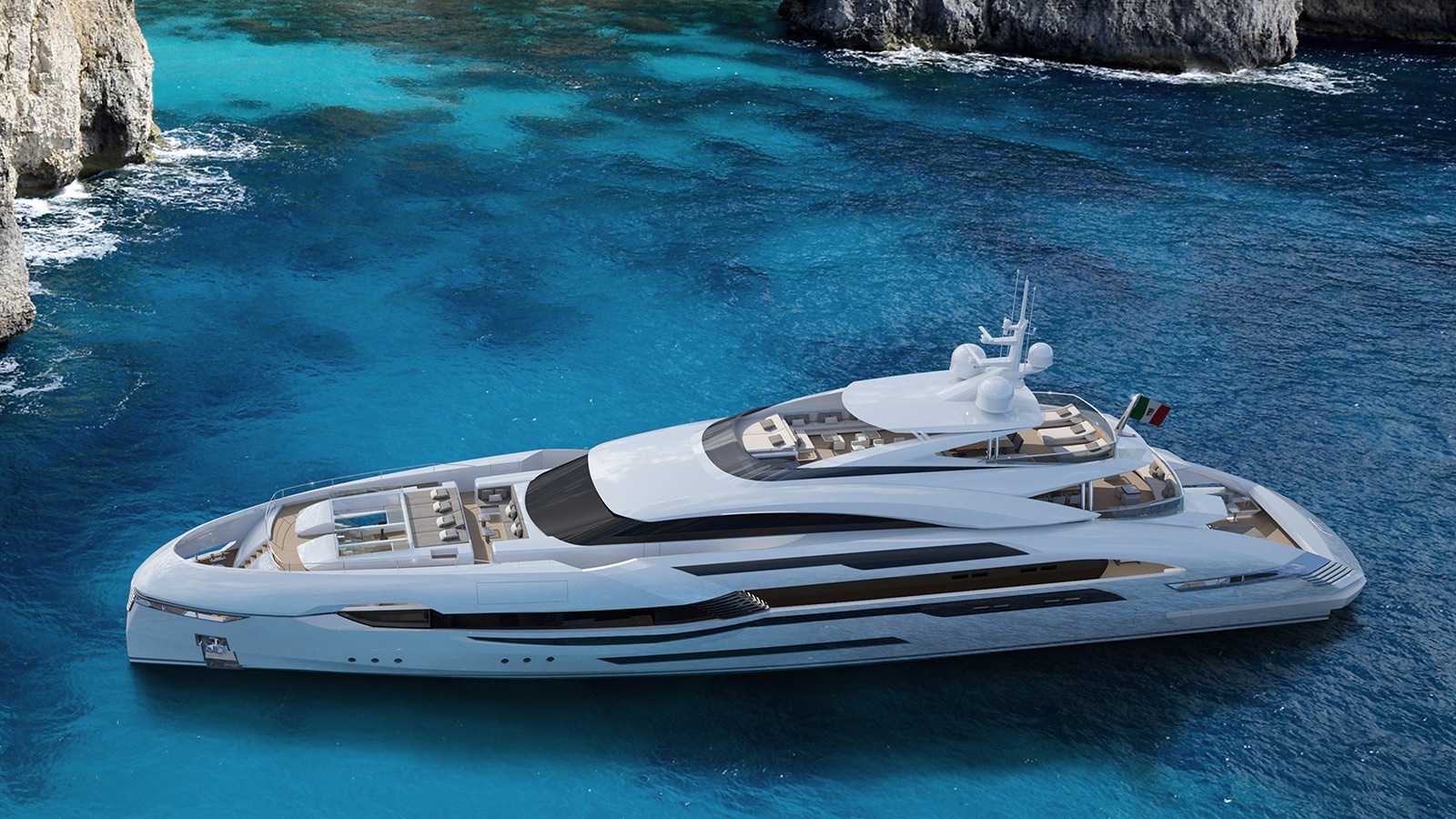 Rossinavi and Enrico Gobbi have revealed more details on the ALFA 50 motor yacht, inspired by the range of Alfa Romeo sports cars and offering beautiful innovative spaces on board. ... read full story 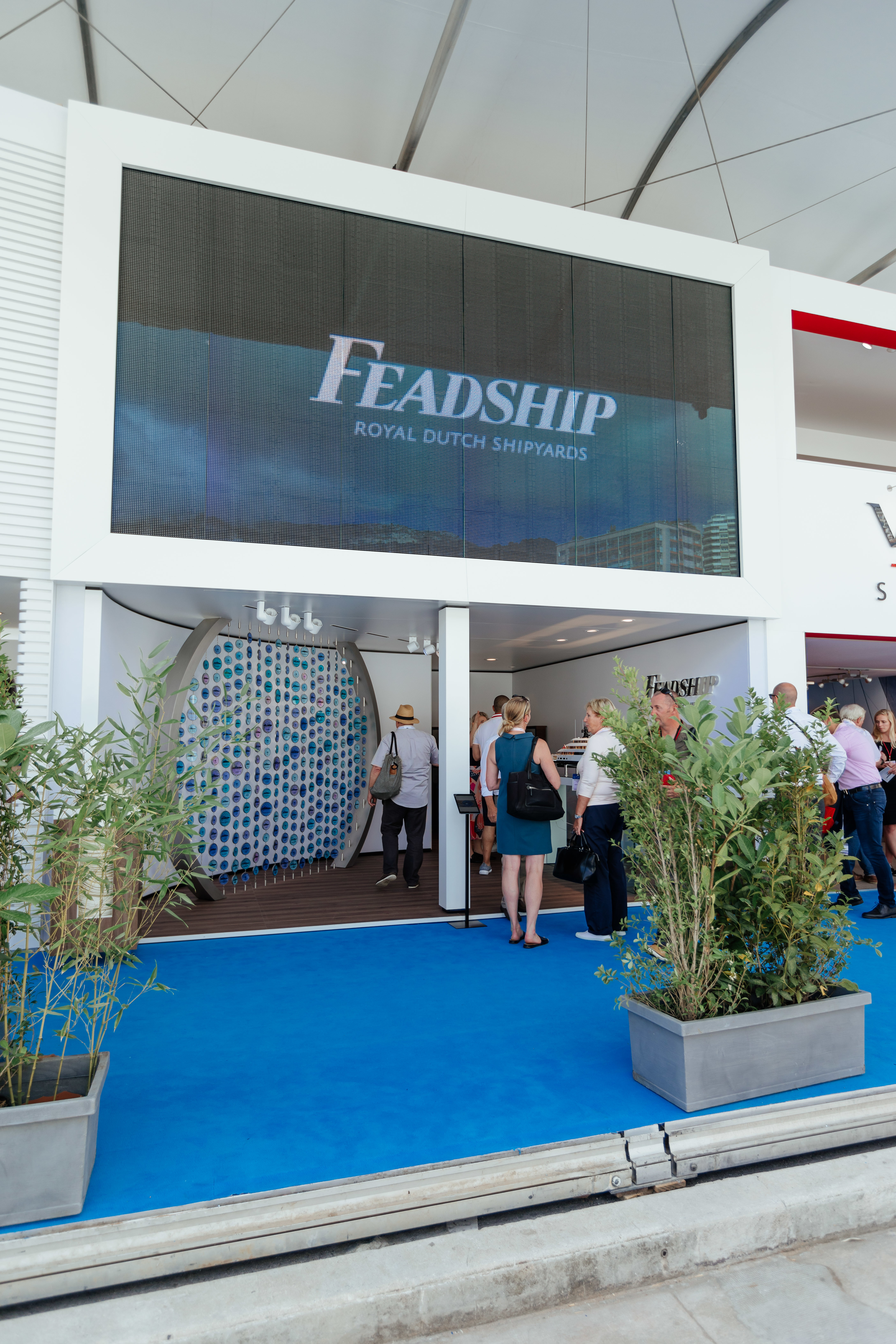 Dutch shipyard Feadship has celebrated its 70th anniversary with a 300+ piece glass sculpture named 'The Jewels in the Crown', and CharterWorld takes a look at some of the company's most successful and desirable luxury yachts available to charter this winter season. ... read full story 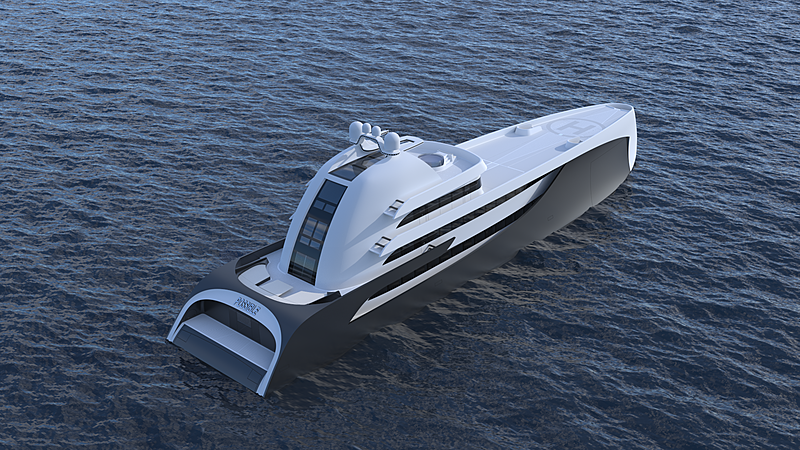 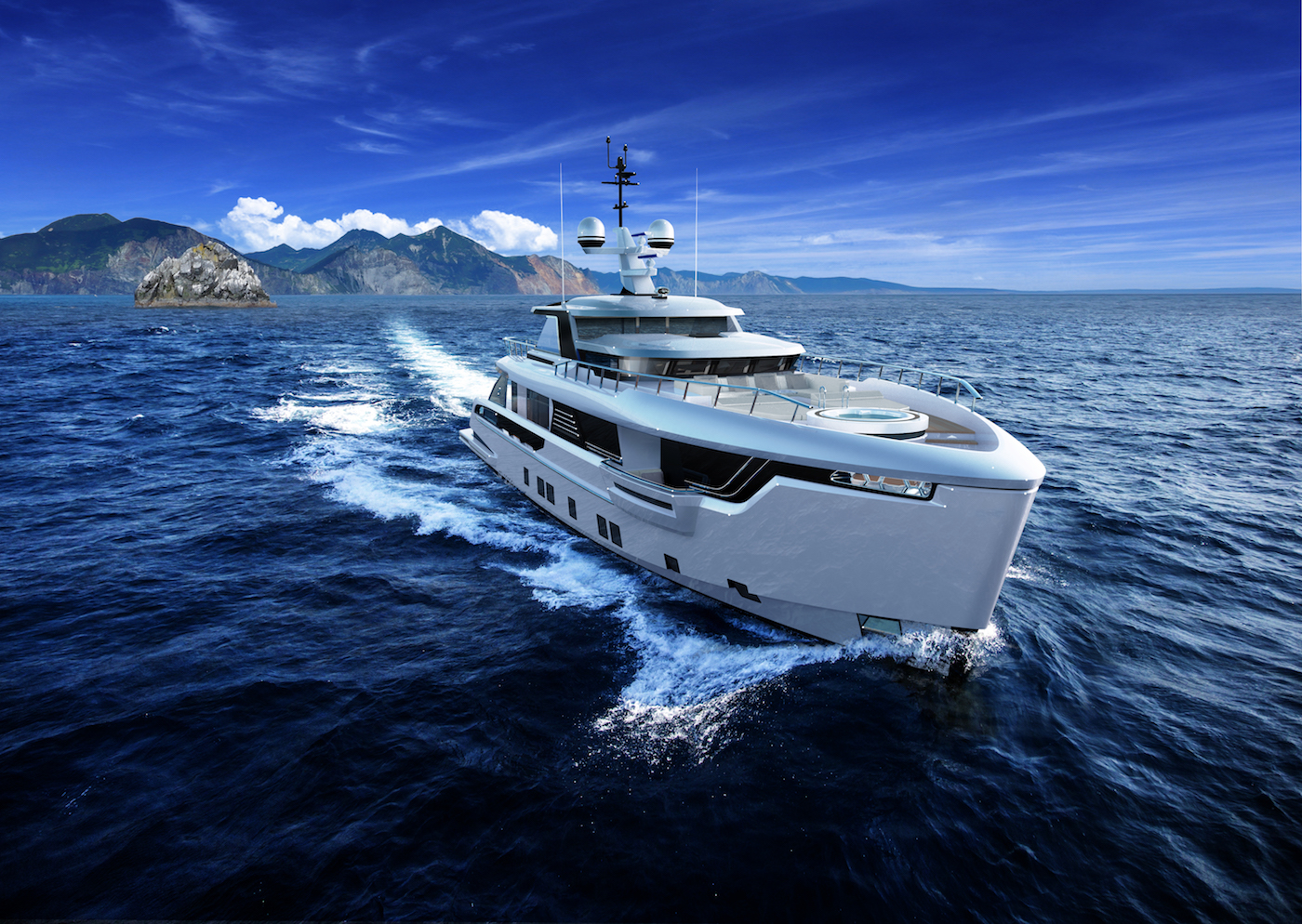 Dynamiq has released more details on their new 'Global' explorer yacht range, which consists of four models ranging in size from 30m/98ft to 44m/144ft and first announced at the Monaco Yacht Show 2019. ... read full story