After spending time cruising in the Caribbean, luxury sailing yacht COPIHUE has returned to the Netherlands for maintenance and a refit over the winter season. 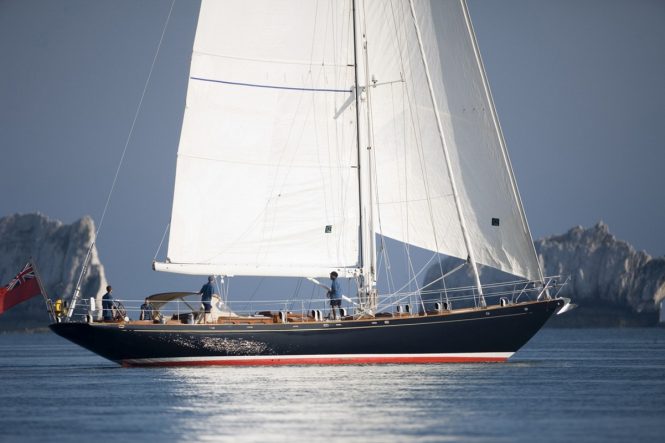 Built in 1997, the 23m/75ft vessel from Claasen Jachtbouw Shipyards features the exterior styling and engineering of Hoek Design, and last underwent a refit in 2016 that saw a new engine installed, her exterior deck replaced with new teak and a repaint of her hull. 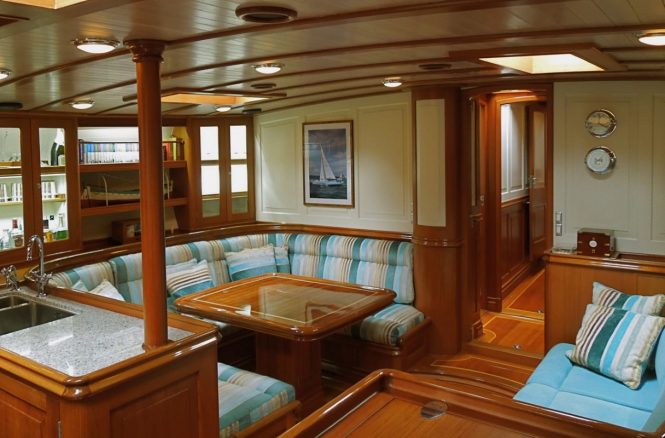 Named after the Chilean national flower, S/Y COPIHUE is a luxury charter yacht and was cruising in the Caribbean and Bahamas over the summer period. In the past, she has also been spotted in the Solent in the UK, the South of France and locations up the east coast of the USA, including New England. 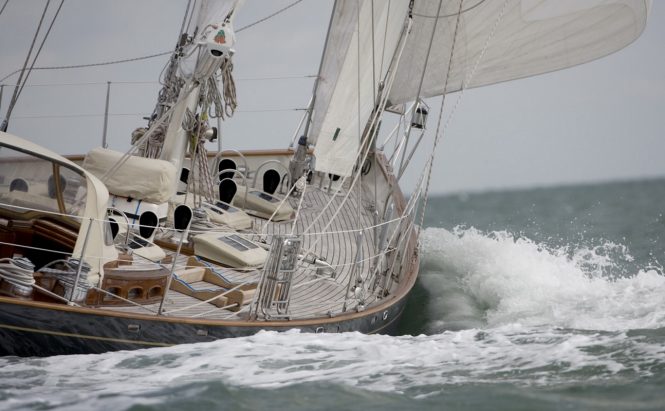 The interior layout sleeps up to 4 guests across 3 cabins, comprised of 1 Master suite and 2 twin cabins. 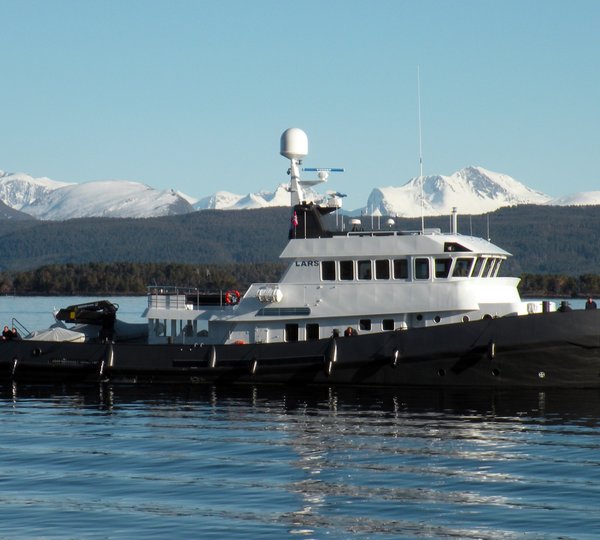 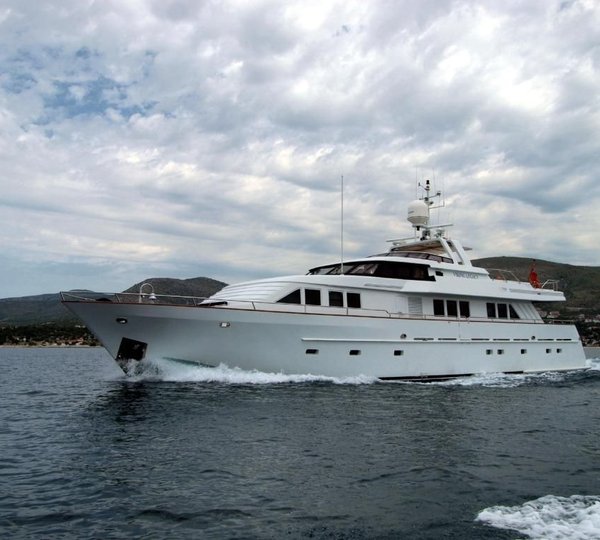 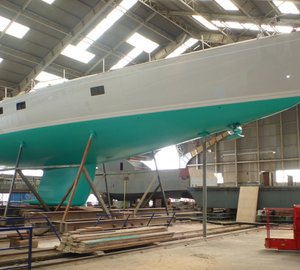 Holland Jachtbouw re-launch 41m THIS IS US Yacht 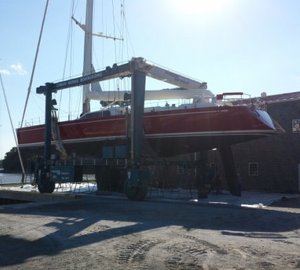 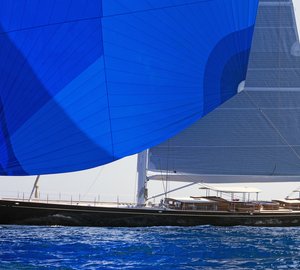