Nobiskrug has announced the contract signing for 77m/252.7ft luxury yacht BLACK SHARK, known as PROJECT 793 while under construction. 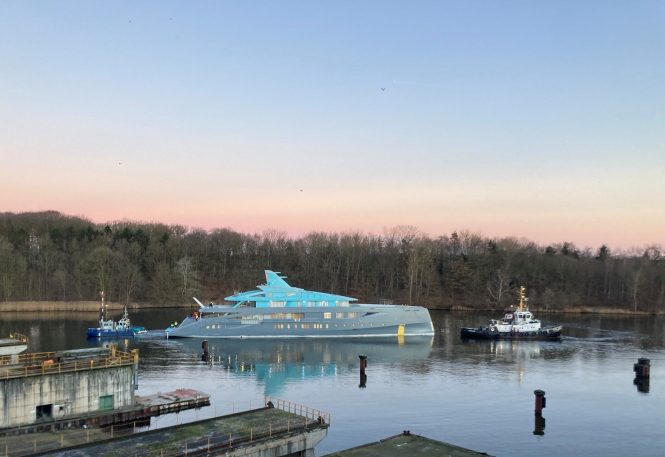 M/Y BLACK SHARK has one of the most striking appearances for a superyacht in recent times, living up to her namesake with muscular proportions, strong lines, a fin-like communications mast and an inverse bow created by Winch Design.

She is currently awaiting completion at the Nobiskrug shipyard’s 160m/525ft-long covered and air-conditioned dry dock, where her interior and exterior outfitting will be completed. The hull will be filled and faired, after which the matt black paint will be applied over several applications to achieve the desired flawless finish, then the windows and doors will be installed.

The interiors still need to undergo the pulling of cables, pipe works, installation of air conditioning and ventilation systems as well as insulation. Once all of this is completed the electrical components, including lighting and entertainment systems, will be done and then the luxury interiors from Sinot Yacht Architecture & Design will be finished.

Once completed, on board amenities will include a large spa area and a whirlpool, and there is room for storing two tenders on board. The systems are being built to IMO Tier III compliance as well as the Red Ensign Group Yacht Code Part A for reduced environmental impact to make her a vessel prepared for whatever the future may bring.

Delivery for superyacht BLACK SHARK is expected in summer 2023. 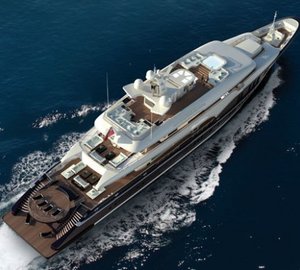 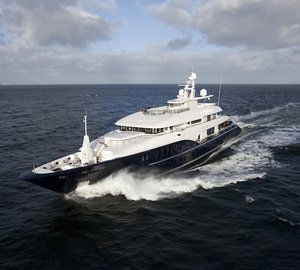