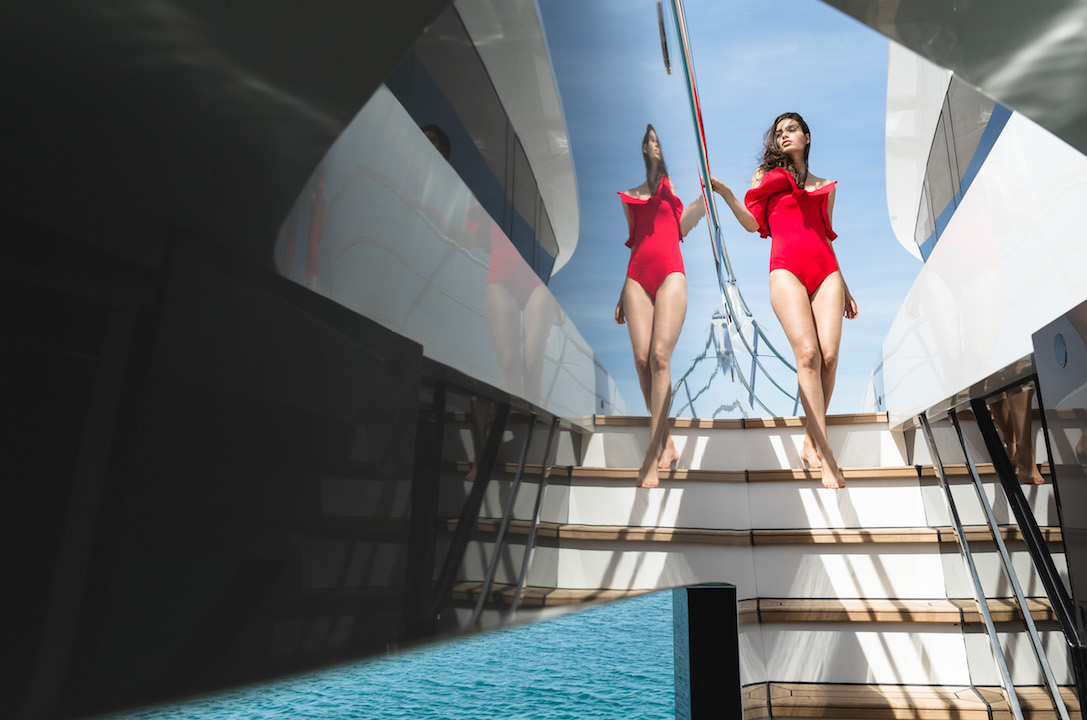 If you're unsure where to go for your next holiday, these top 10 Western Mediterranean luxury yacht charter destinations provide a fantastic and varied set of options for all ages and interests. ... read full story 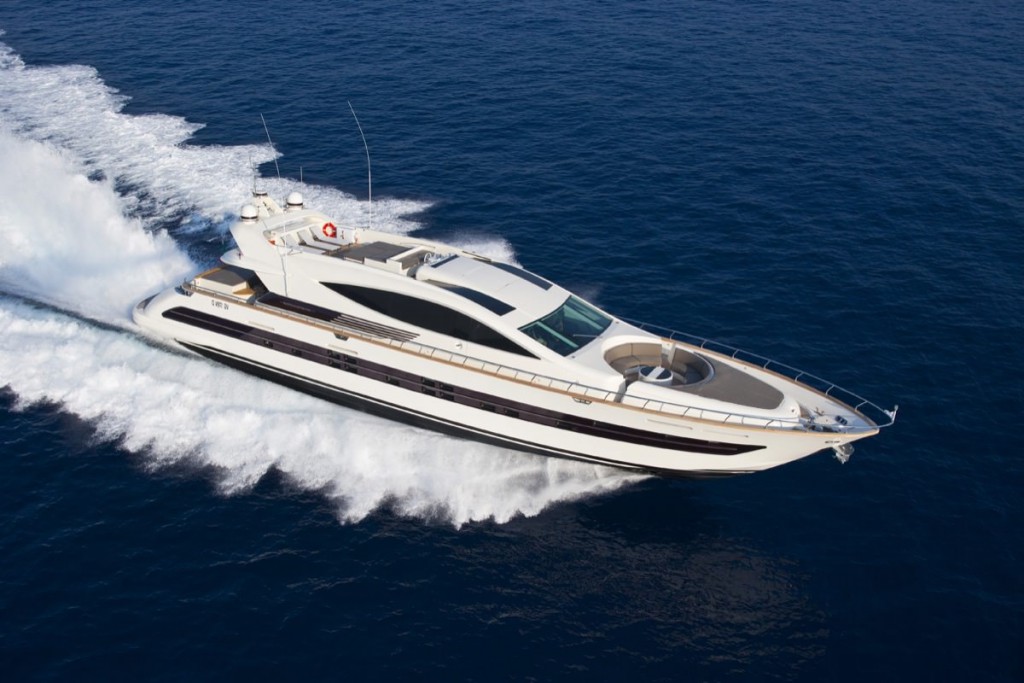 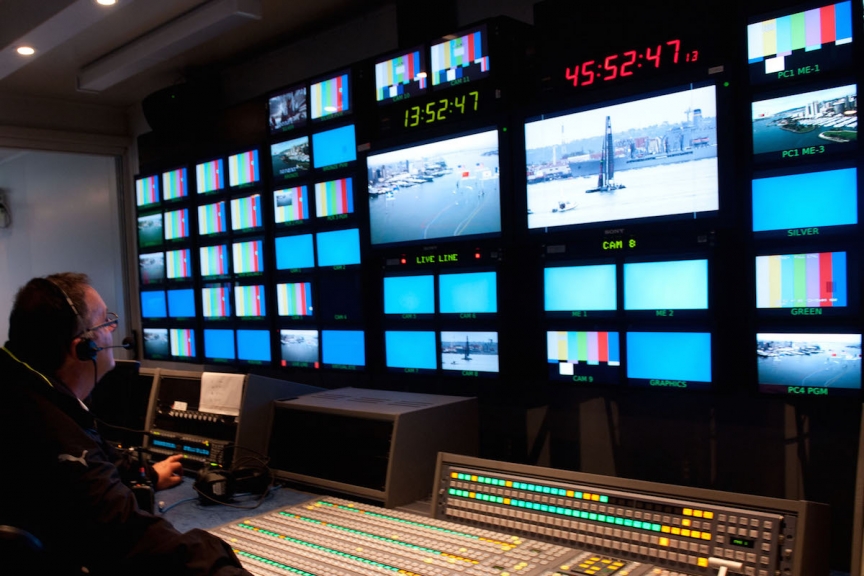 NBC has acquired the US broadcast rights for the upcoming 35th America's Cup. The first event of the America’s Cup World Series will take place on June 6 to 7 in the fabulous Cagliari yacht vacation destination, nestled in Sardinia, Italy. ... read full story 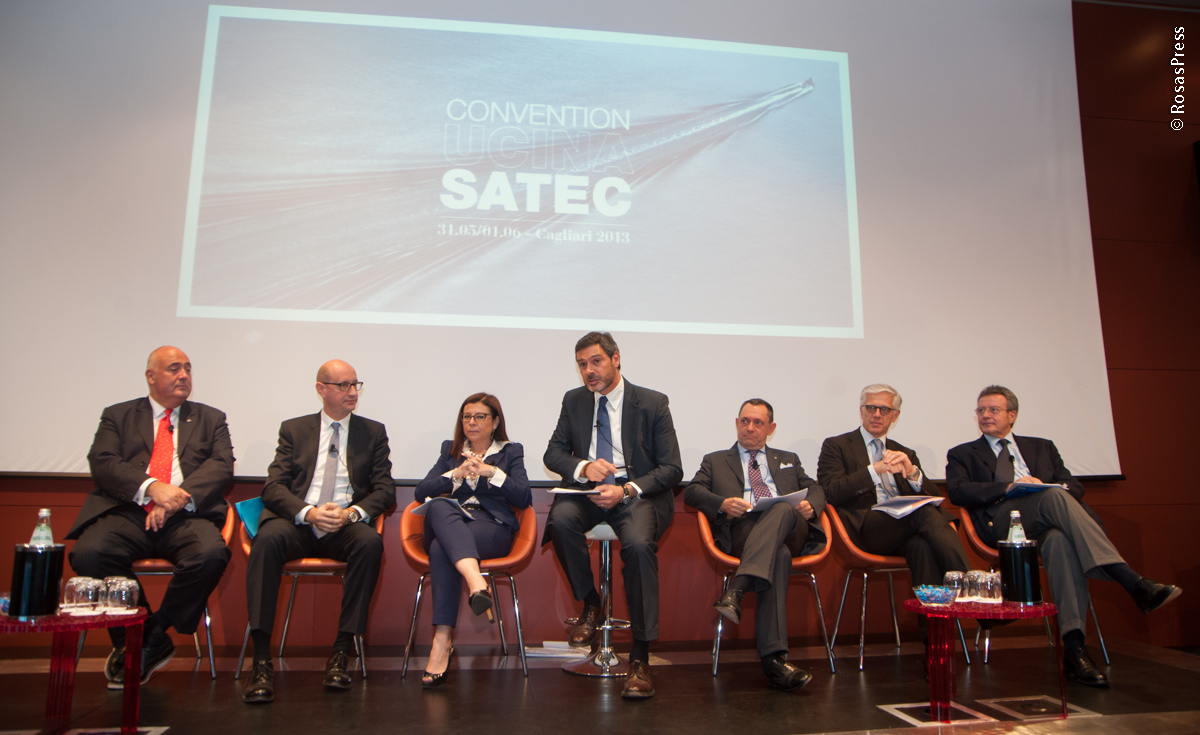 The Atlantic waters off Cascais were sparkling in the Spring sunshine today Sunday as the majority of the fleets of TP52’s and new Soto 40’s took advantage of the near perfect training conditions to continue their work-up to the start of racing for the Cascais Trophy. ... read full story

With one month left until the first start guns fire to open an exciting 2011 Audi MedCup Circuit, the Circuit organizers and the race teams are finalizing preparations to unfold the seventh successive year of Circuit racing, one which will see regattas returning successively to Cascais, Marseille, Cagliari, Cartagena and with the season’s finale in Barcelona. ... read full story 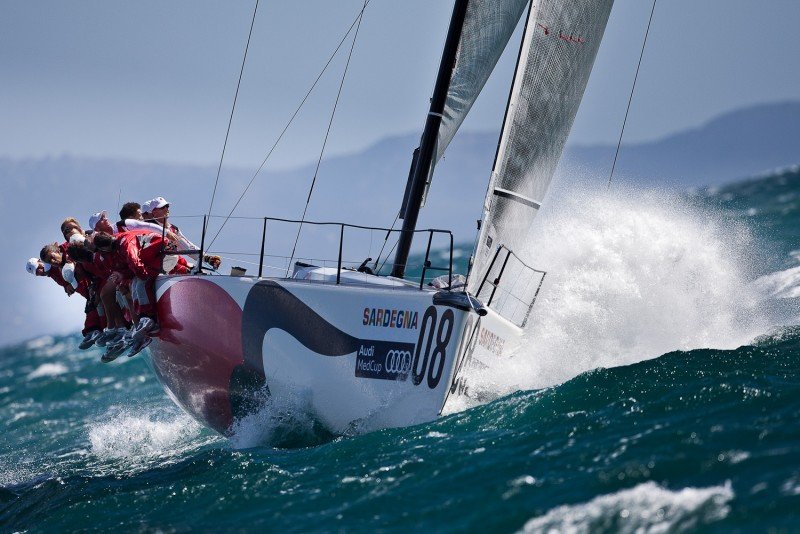 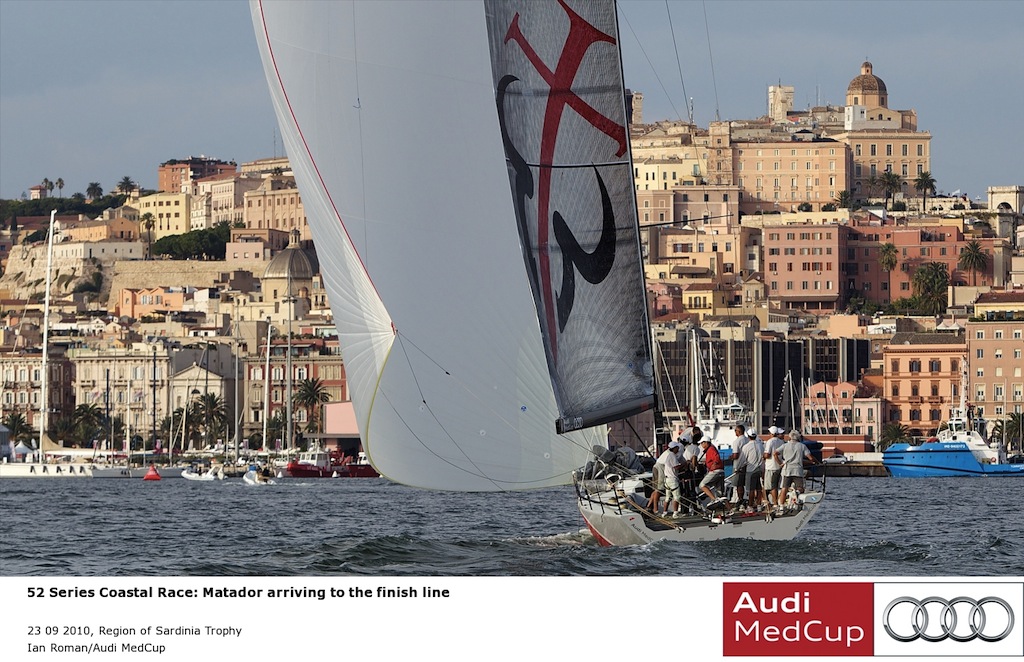 Round up of the third day at the Audi MedCup regatta - Region of Sardinia Trophy ... read full story 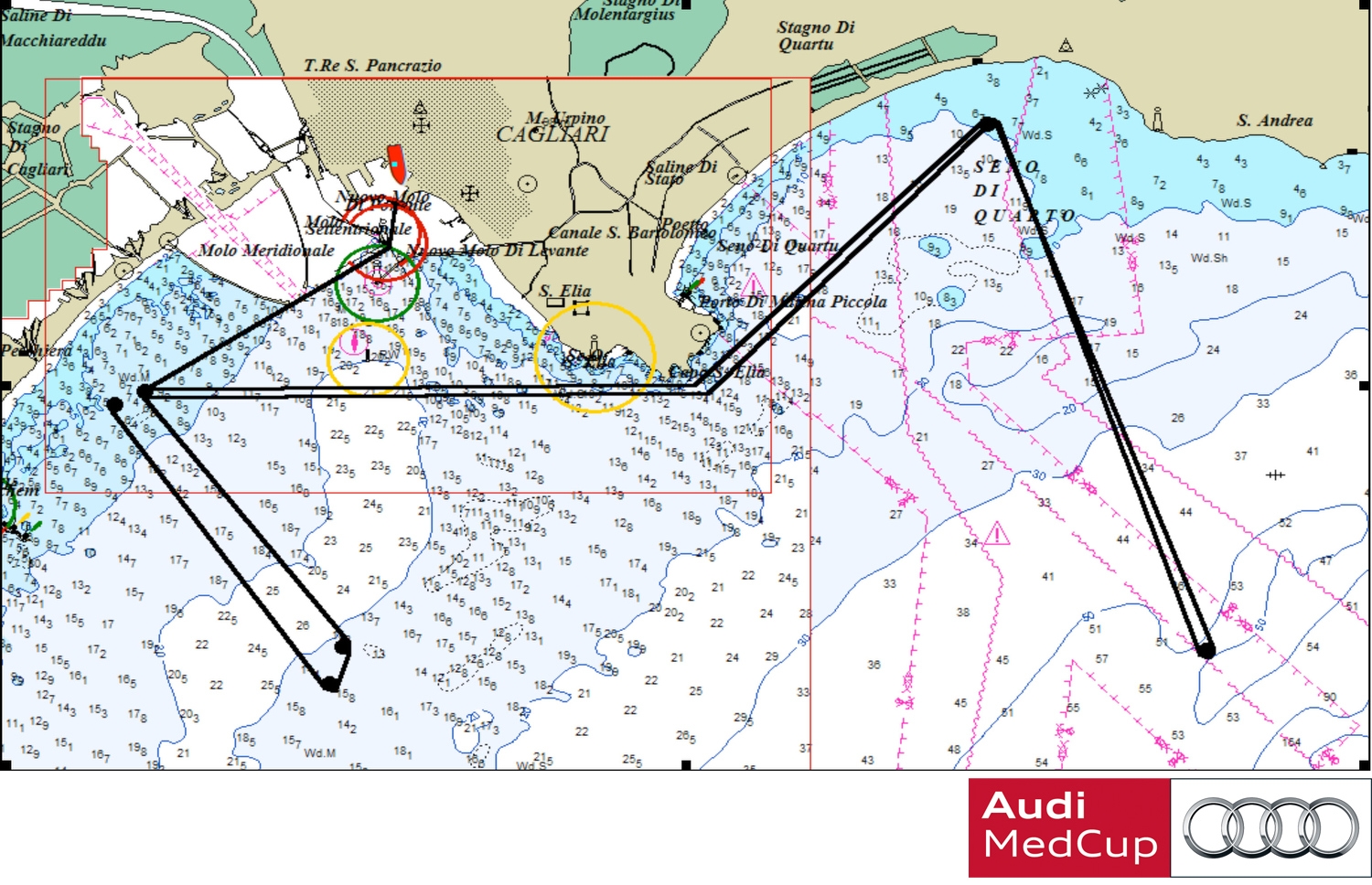 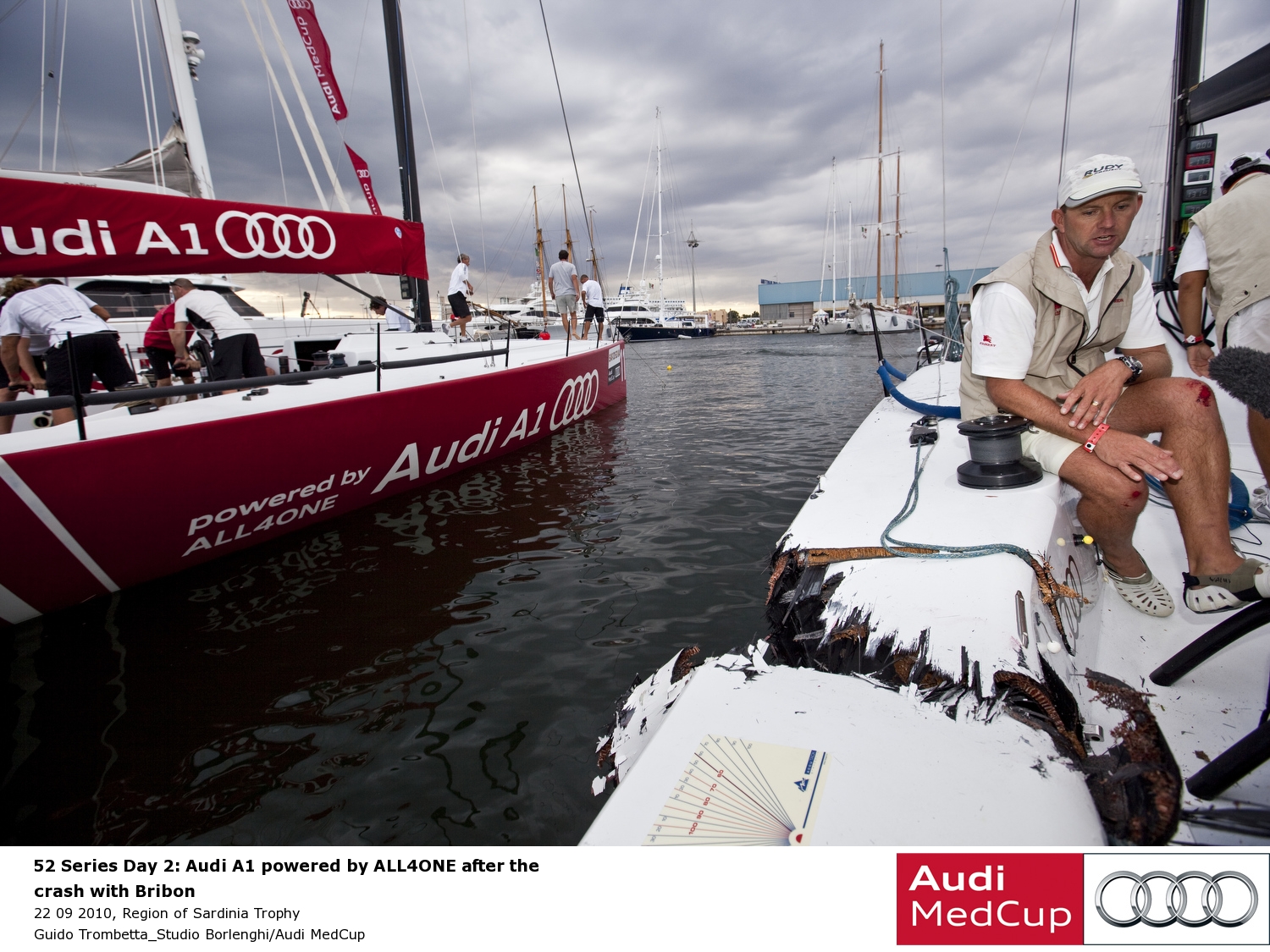 Round up of the second day at the Audi MedCup regatta - Region of Sardinia Trophy. ... read full story