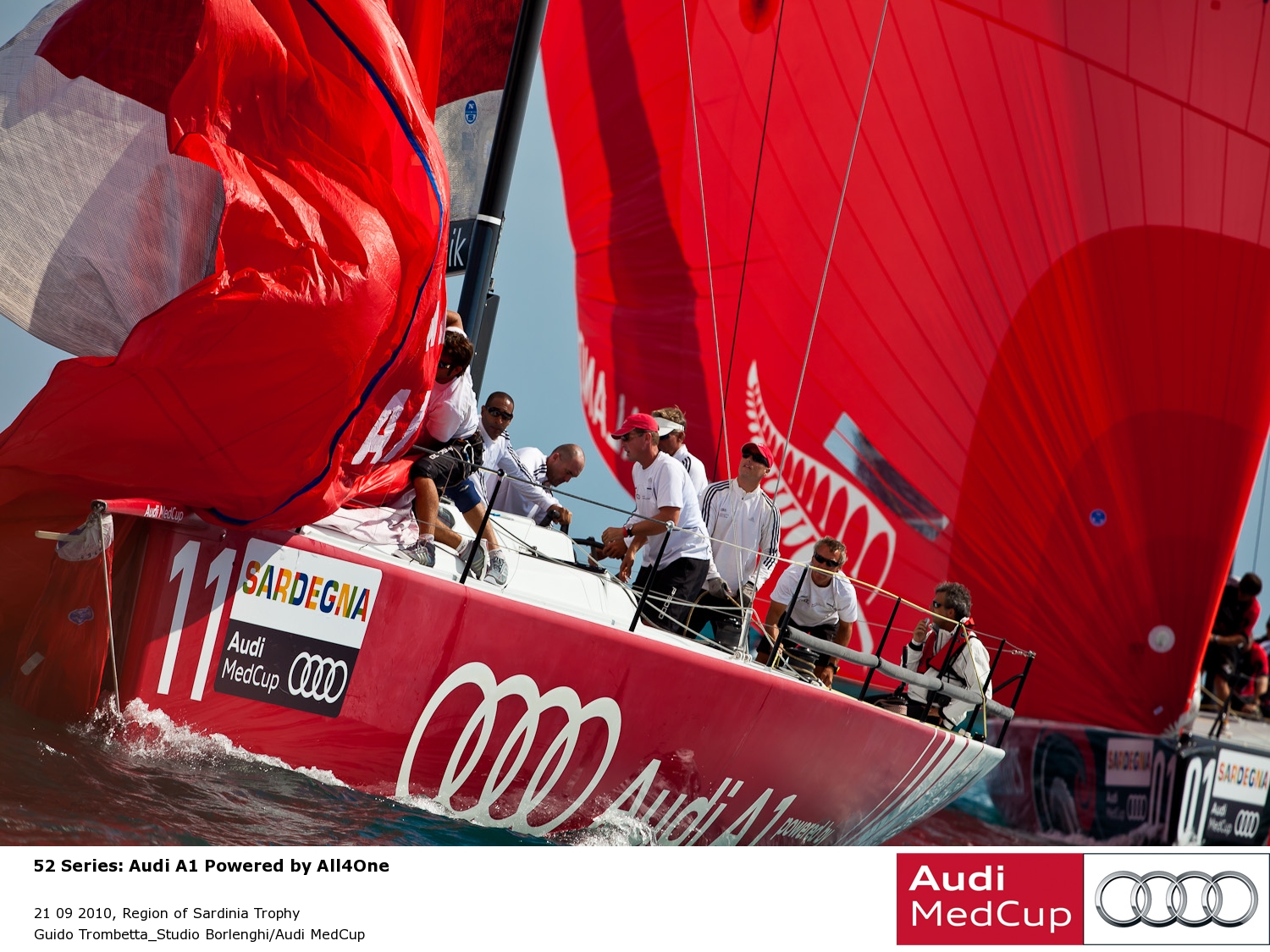 Today at Audi MedCup: Emirates New Zealand bounce back from the eighth place in the first race to second, and then go on to winning the breezy third race to finish the day. ... read full story 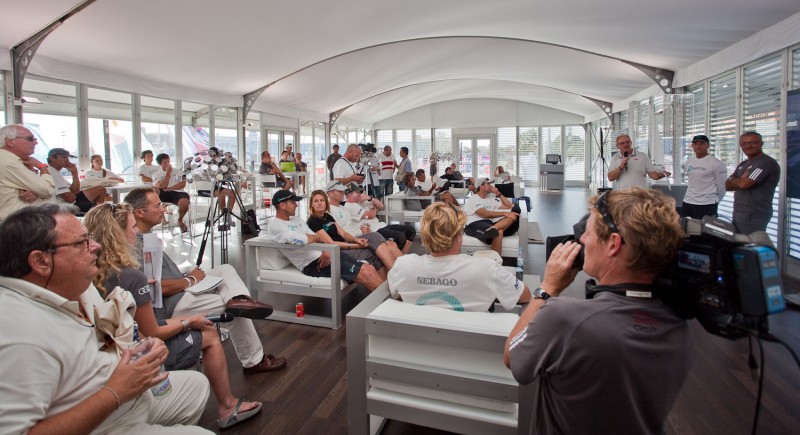 Today at the Region of Sardinia Trophy in Cagliari Quantum Racing announced they will campaign for a new build boat for the 2011 season. They are the first of several teams expected to make a similar announcement. ... read full story 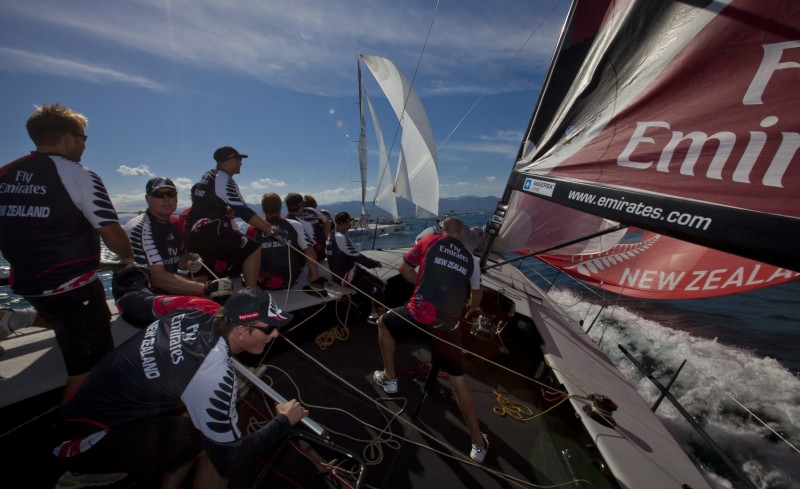 Even with a lead of 46.5 points over second placed Quantum Racing and up to 11 races left to complete the Audi MedCup season,Dean Barker and the Emirates Team New Zealand crew know there is no room for complacency. “We are just looking to sail smart and sail clean.” Emphasised tactician Ray Davies (NZL) after today's practice race. ... read full story 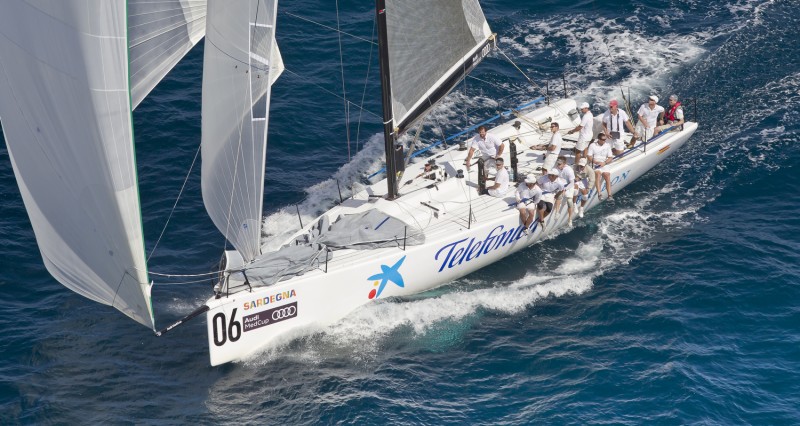 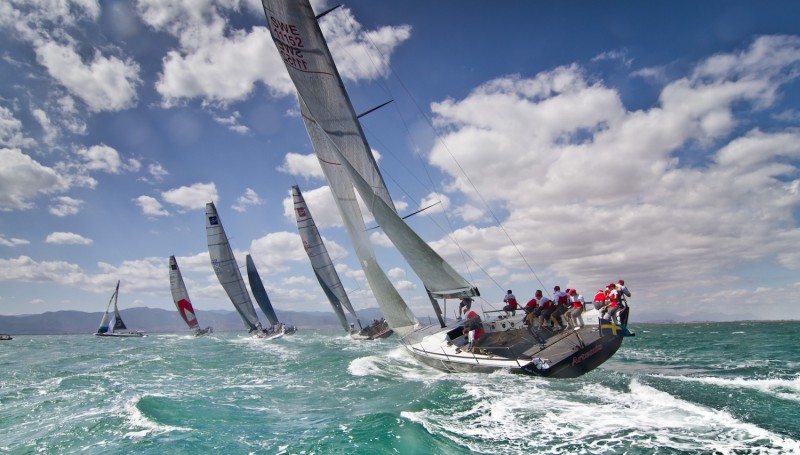 As the full fleet of ten 52 Series teams took to the waters off Cagliari today for the final informal practice day, leading in to the Region of Sardinia Trophy Regatta, winds on the Gulf of Cagliari reached up to 23 knots. ... read full story 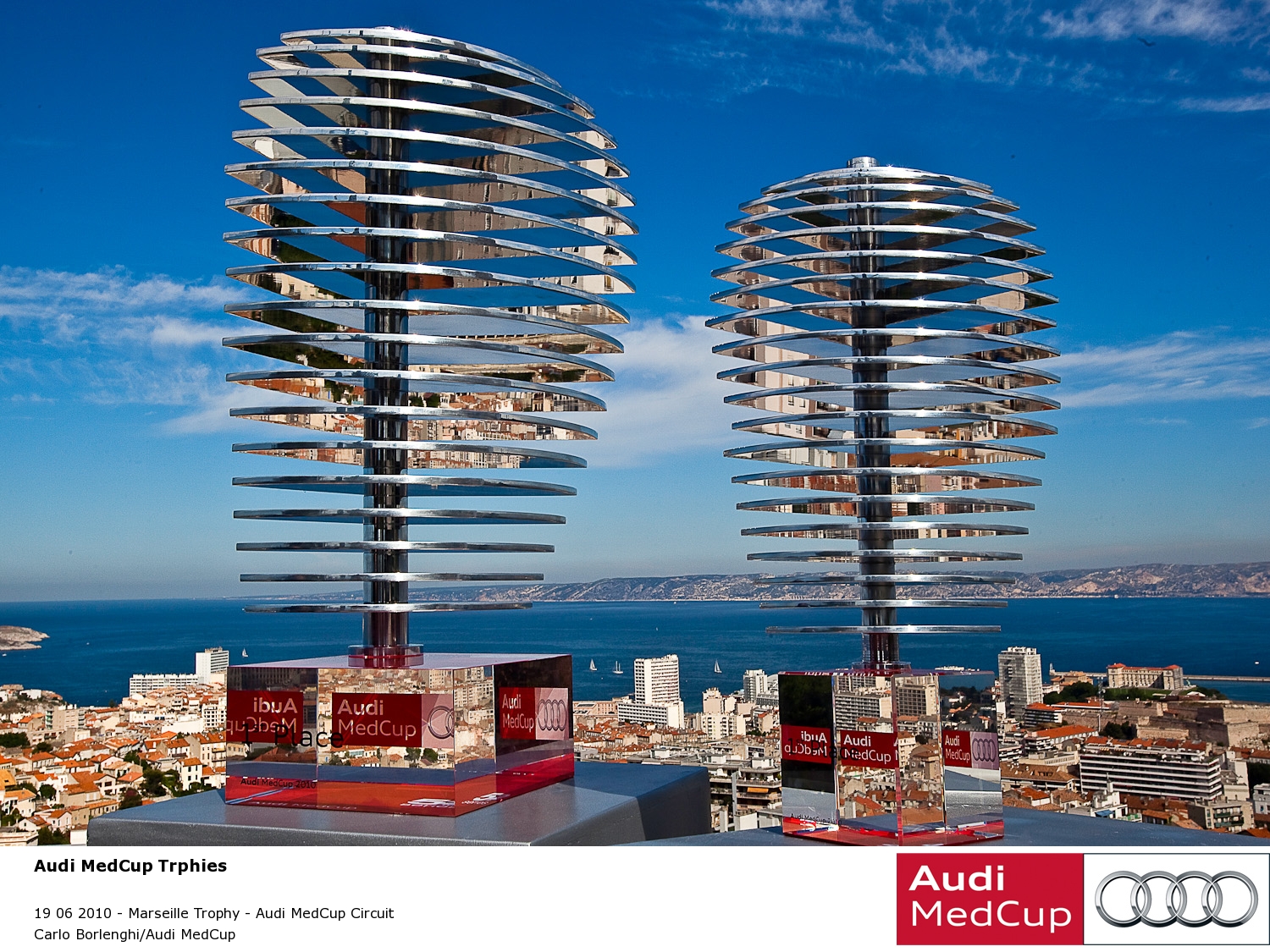 Overall victories are still open in both series at the 2010 Audi MedCup regatta. The final stage of the race, the Region of Sardinia Trophy, will start on the 20th September 2010. ... read full story