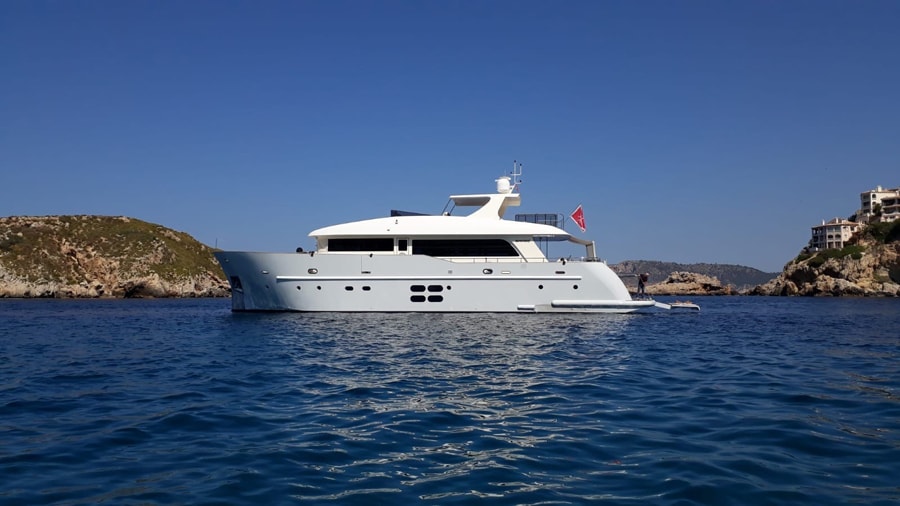 Explore the Norwegian fjords and the sandy beaches of Sweden, or cruise among the culturally rich islands of Greece with luxury yacht MR. GU on a European charter. Perfect for family charters and cruising with friends, luxury yacht MR. GU provides a large light-filled salon where guests can gather and plan for the day ahead.... ... read full story 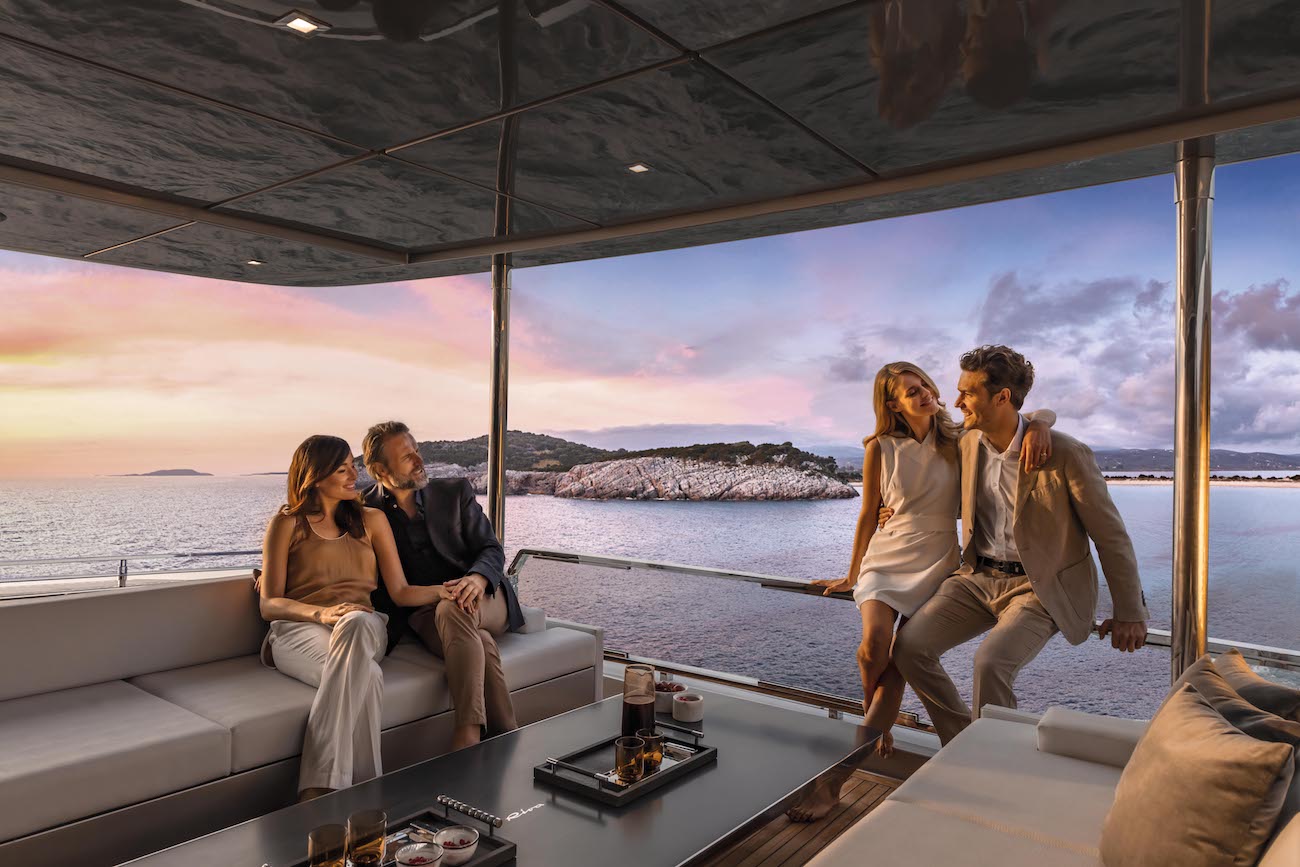 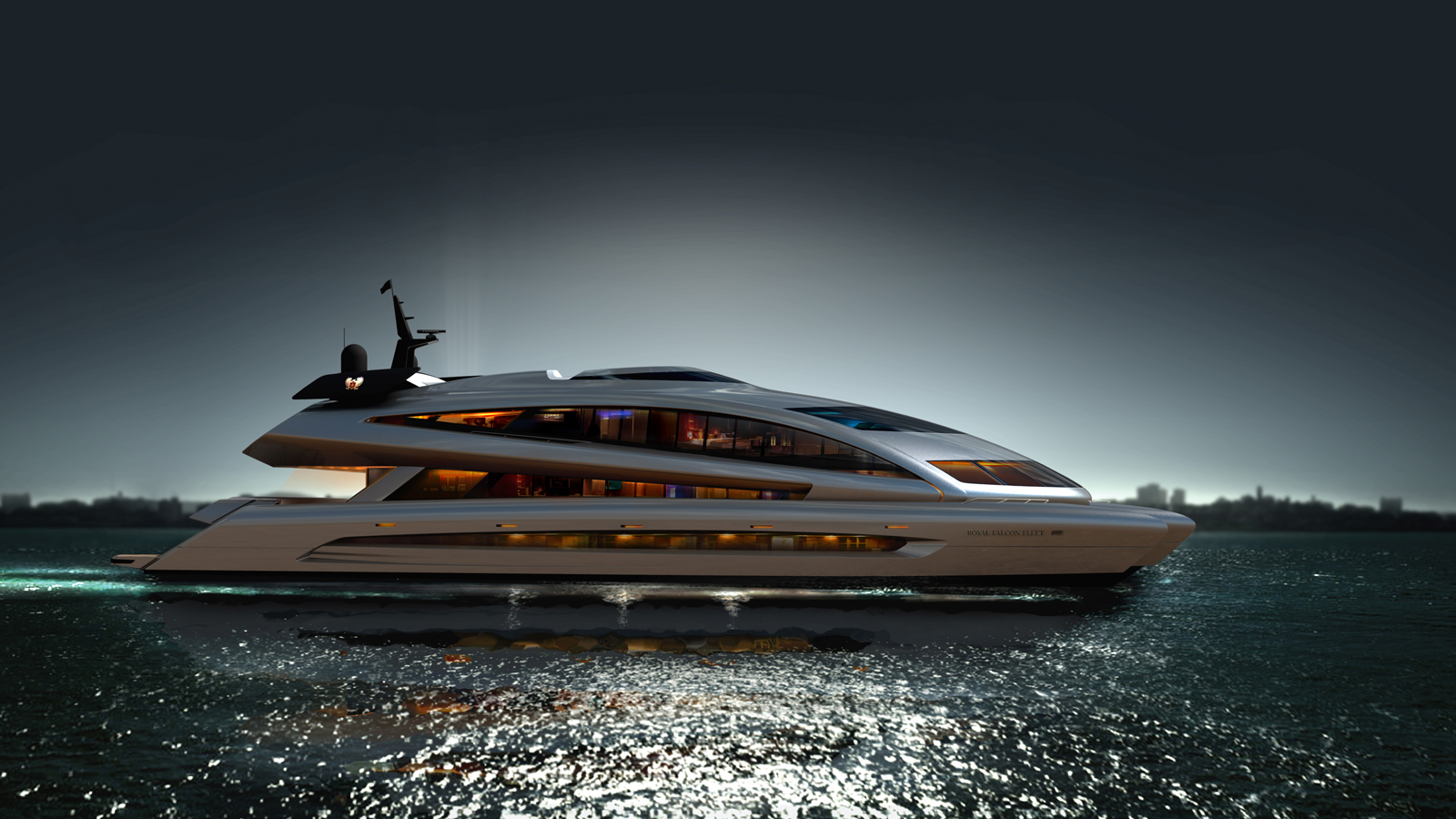 Futuristic design and features of the spaceship are combined in the Porsche Design catamaran Royal Falcon One, which has just been launched in Sweden. ... read full story 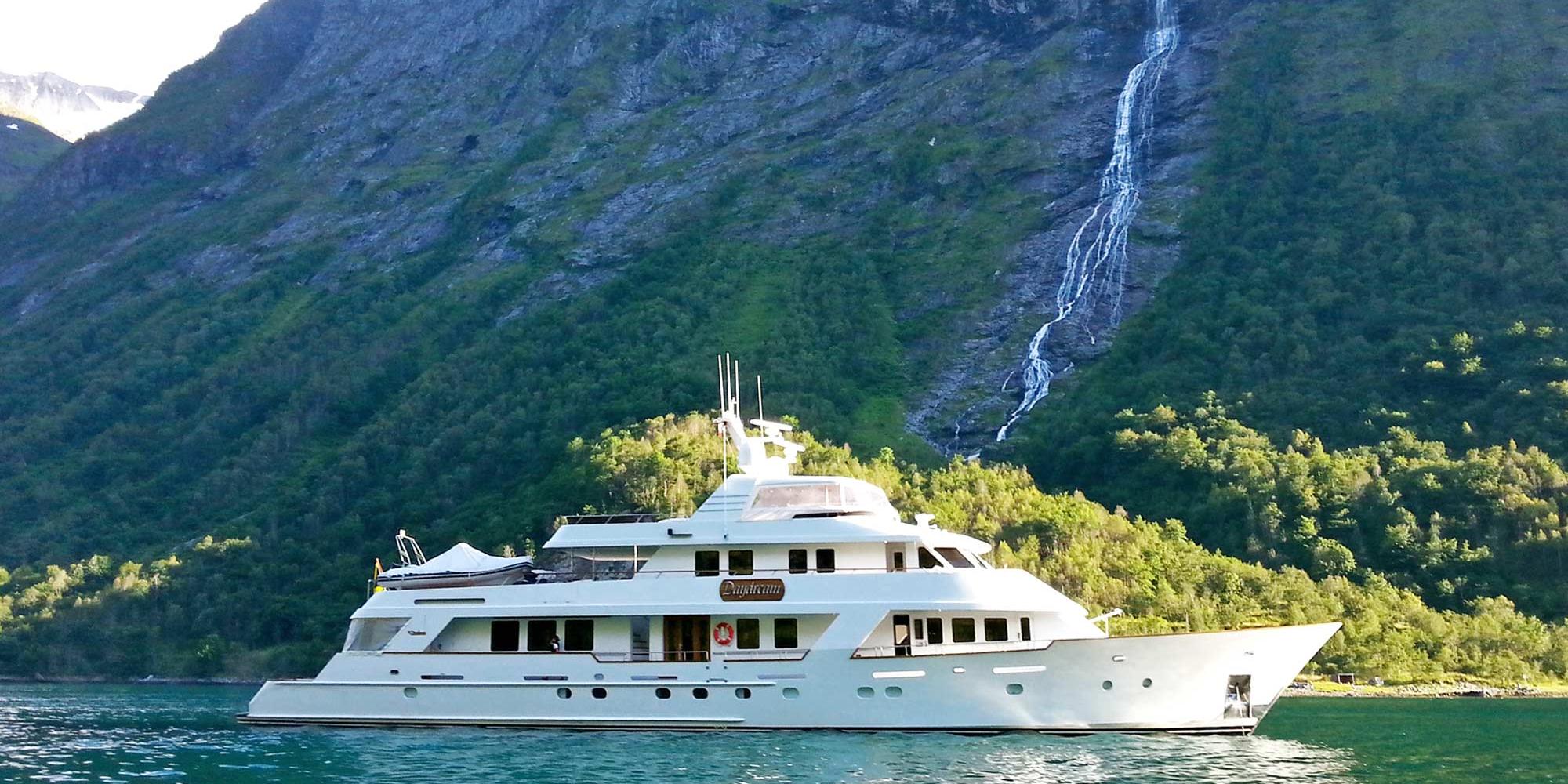 Expert Charter Advice: Aboard S/Y Ichiban in the Sweden Archipelago 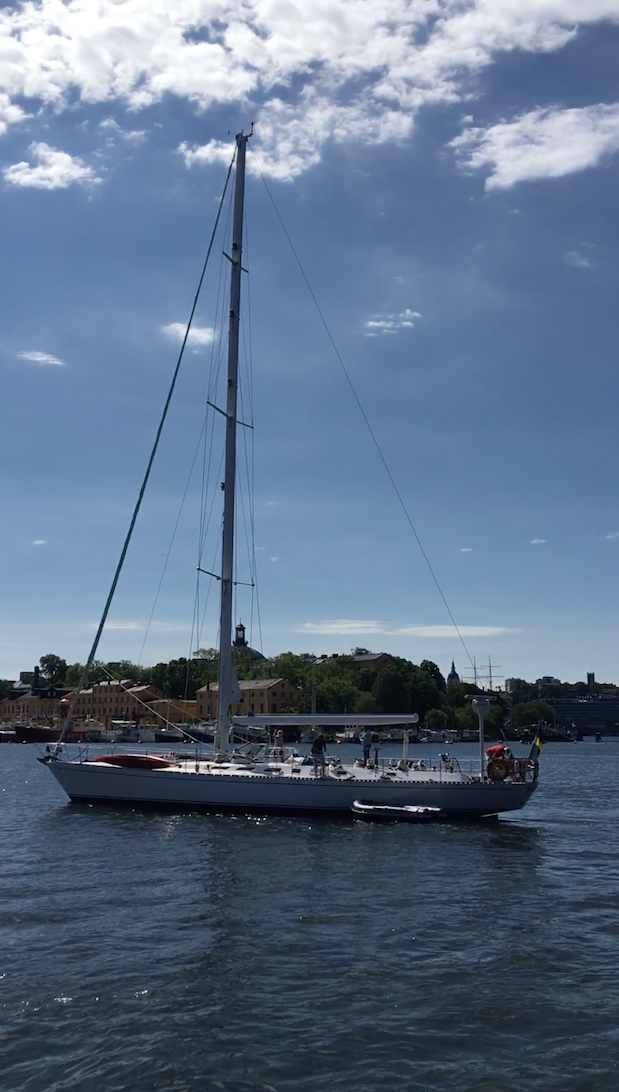 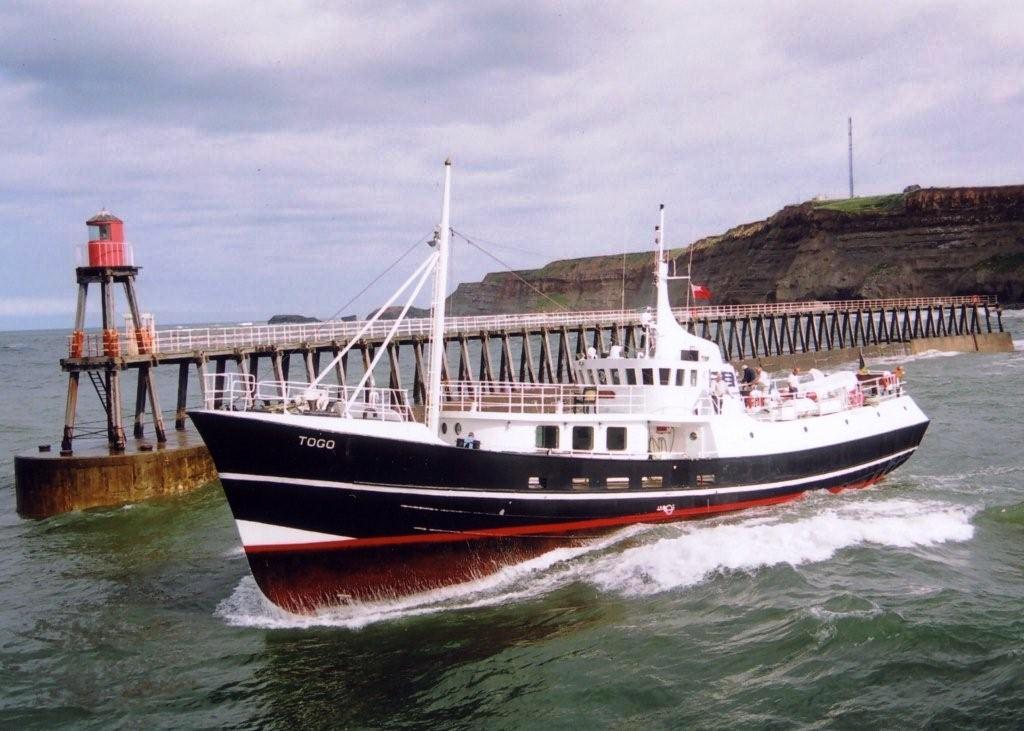 31m/102ft luxury yacht TOGO is ready for charter throughout Northern Europe, from the icebergs of Greenland to the colourful sights of St Petersburg in Russia. Built in 1965, her interior has been lovingly preserved while updating her technology for the 21st Century. ... read full story 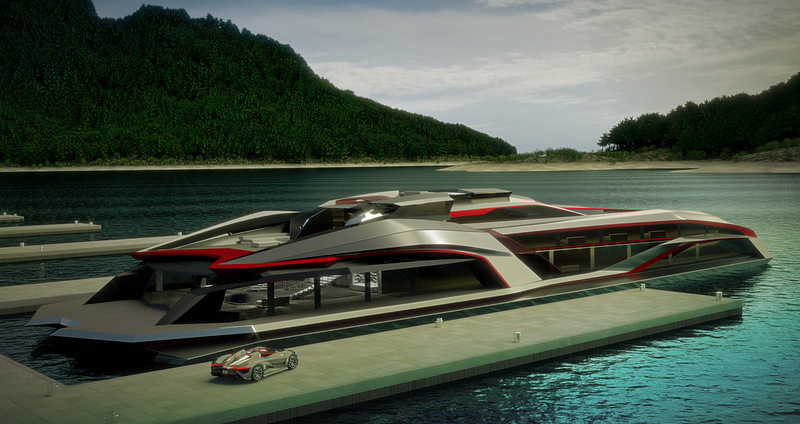 The video and renderings of the striking 64m catamaran KRAKEN concept, unveiled by Gray Design from Sweden. This impressive vessel spreads over four amazing decks and can achieve speeds of 35 knots. ... read full story 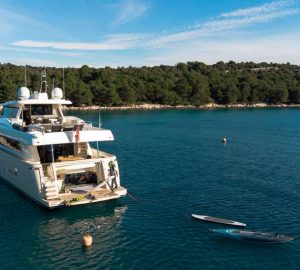 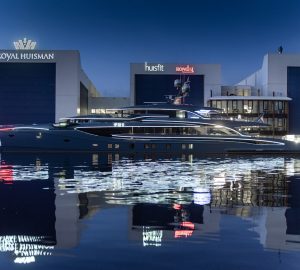