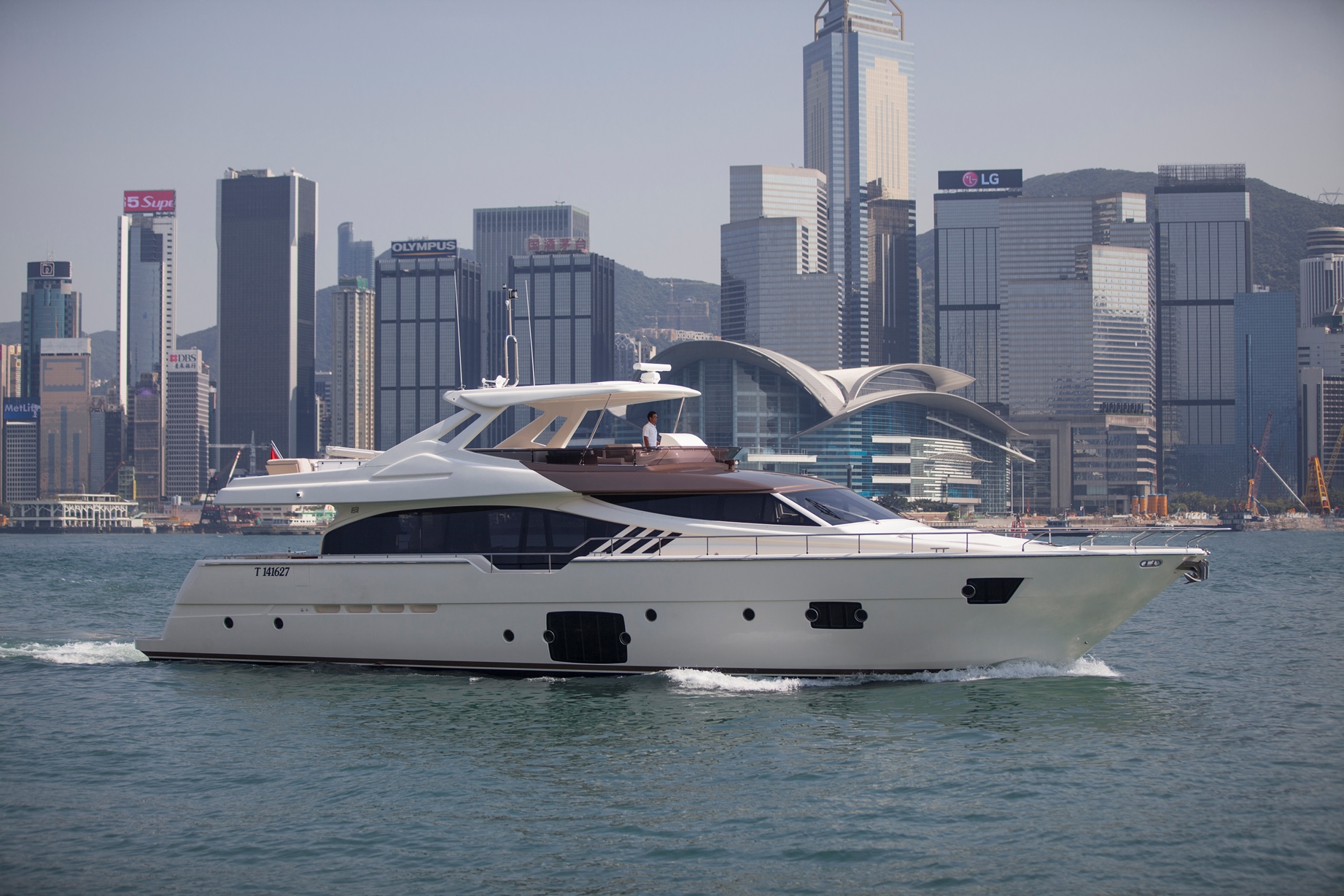 Striking Sanlorenzo SL 96 Superyacht to be showcased at SO! HAINAN 2015 in December

This year's SO! HAINAN will host the stylish and timeless SL 96 yacht by Sanlorenzo. The event will take place from December 3 to 6 in Clearwater Bay marina. ... read full story 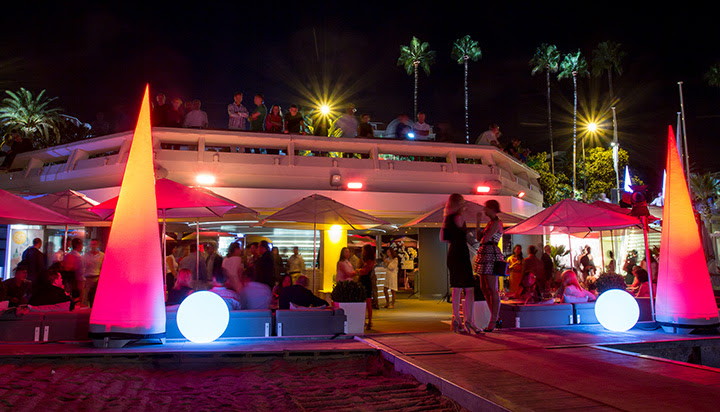 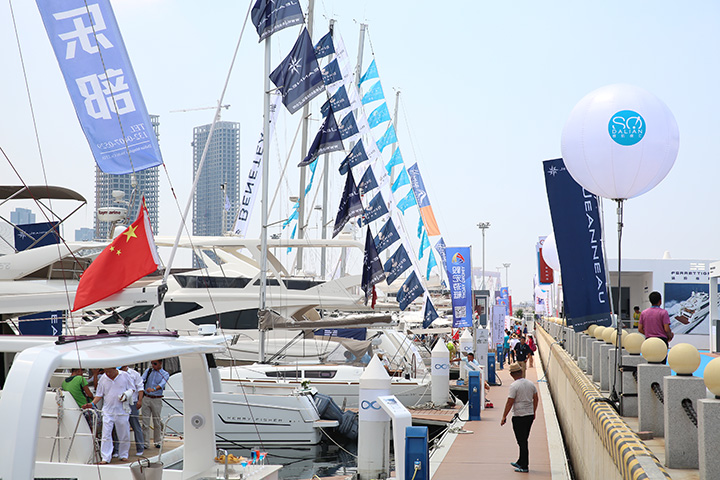 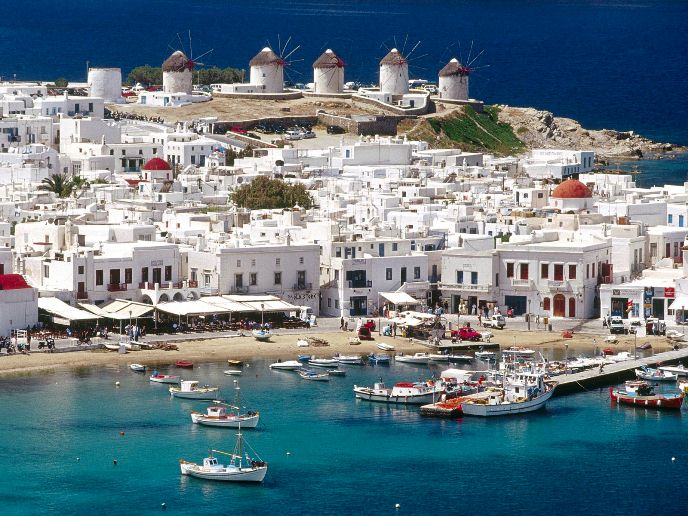 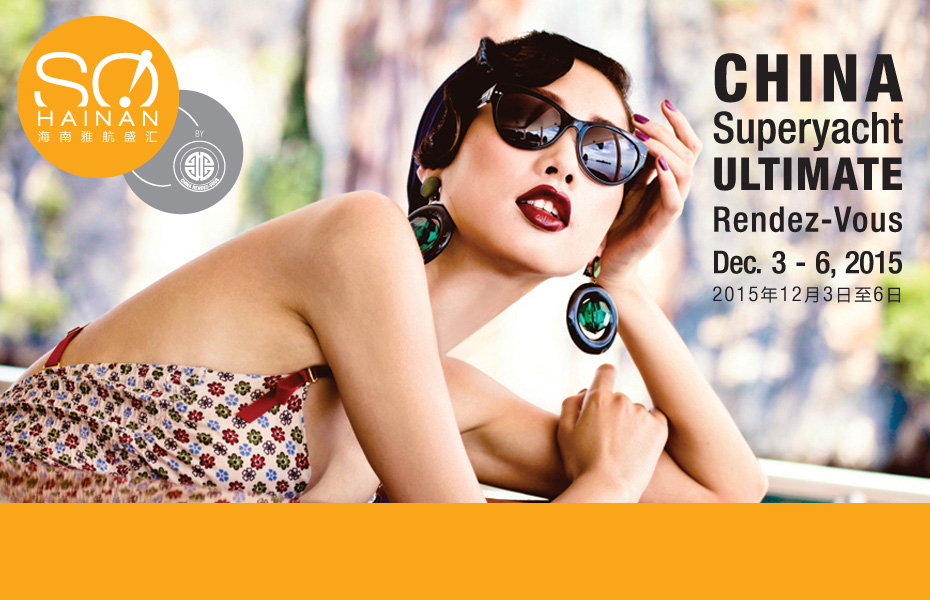 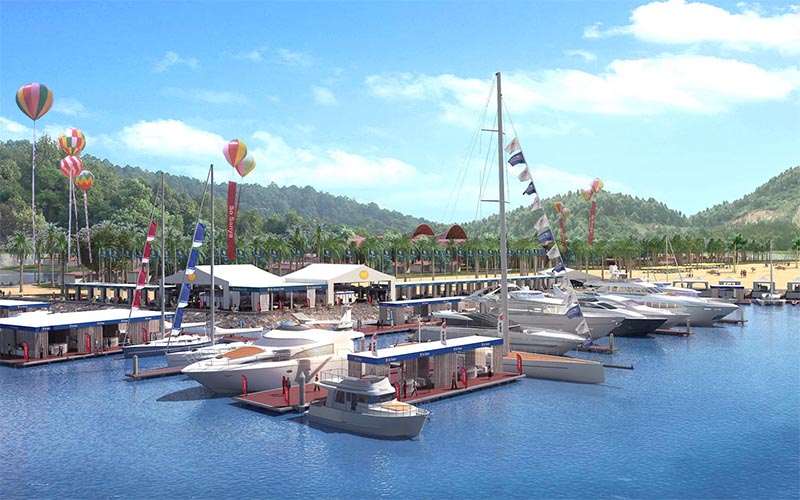