China is expected to become one of the best markets for developing yachts, thanks to the recent development of yachts manufacture base in several Chinese cities. One of the best ways to know and enter the growing Chinese yacht market are the boat shows, including the Boat China, which represents the biggest boat show in Southern China. ... read full story 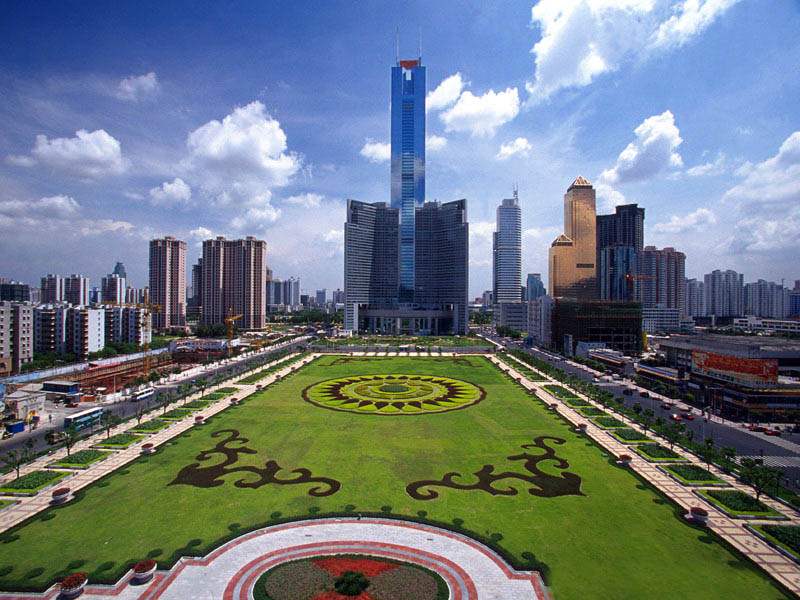 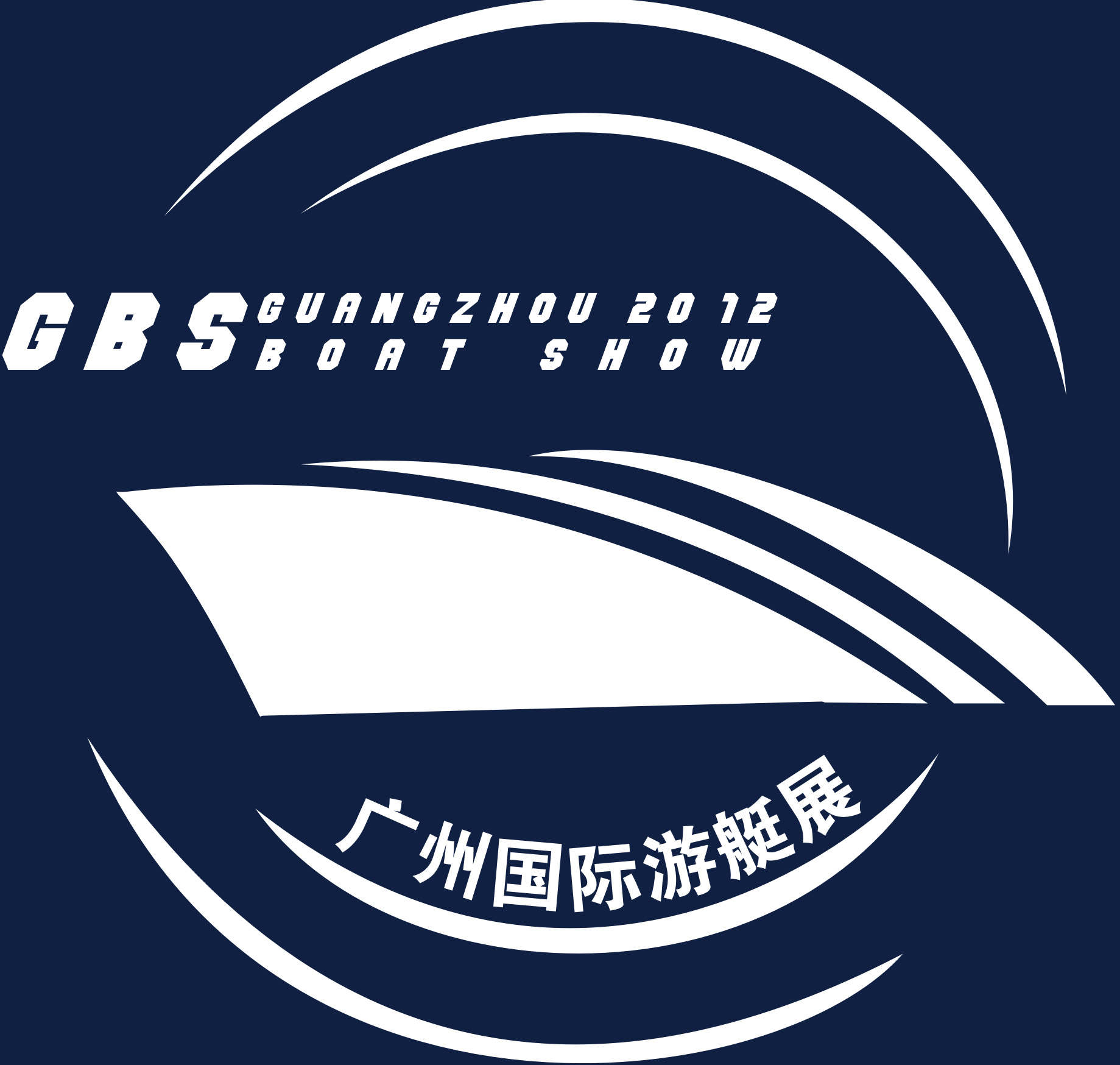 China is preparing for Guangzhou International Boat Show 2012, after a great international and national success of GBS 2011. ... read full story