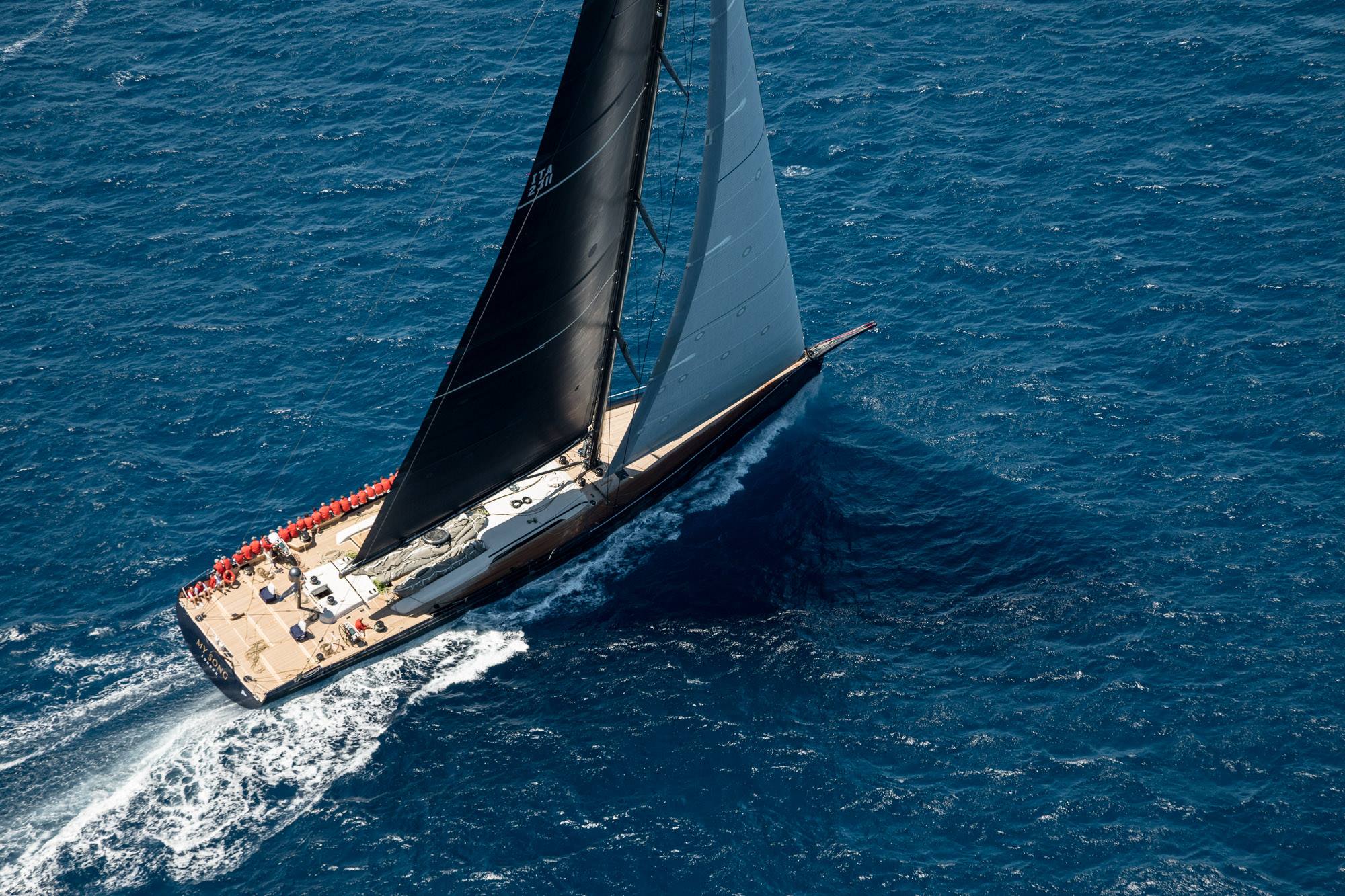 The results are in for the 11th edition of the Loro Piana Superyacht Regatta and sailing yachts MY SONG and SAVANNAH have taken first place in their respective classes, with the latter also beating the competition in the Silver Jubilee races. ... read full story 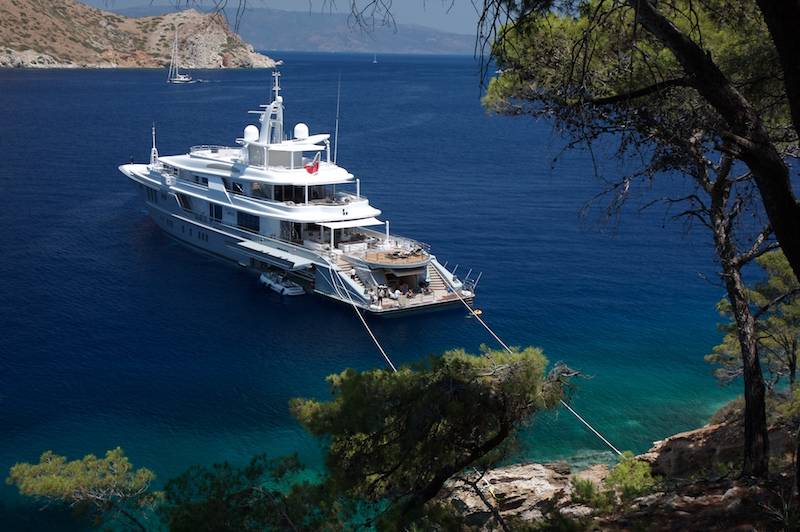 It has been very successful two years for the Hamburg-based design studio KATHARINA RACZEK DESIGN working on interiors across the superyacht, residential and aviation realms. The career of the studio's founder Katharina Raczek started at the prestigious superyacht design firm Newcruise. ... read full story 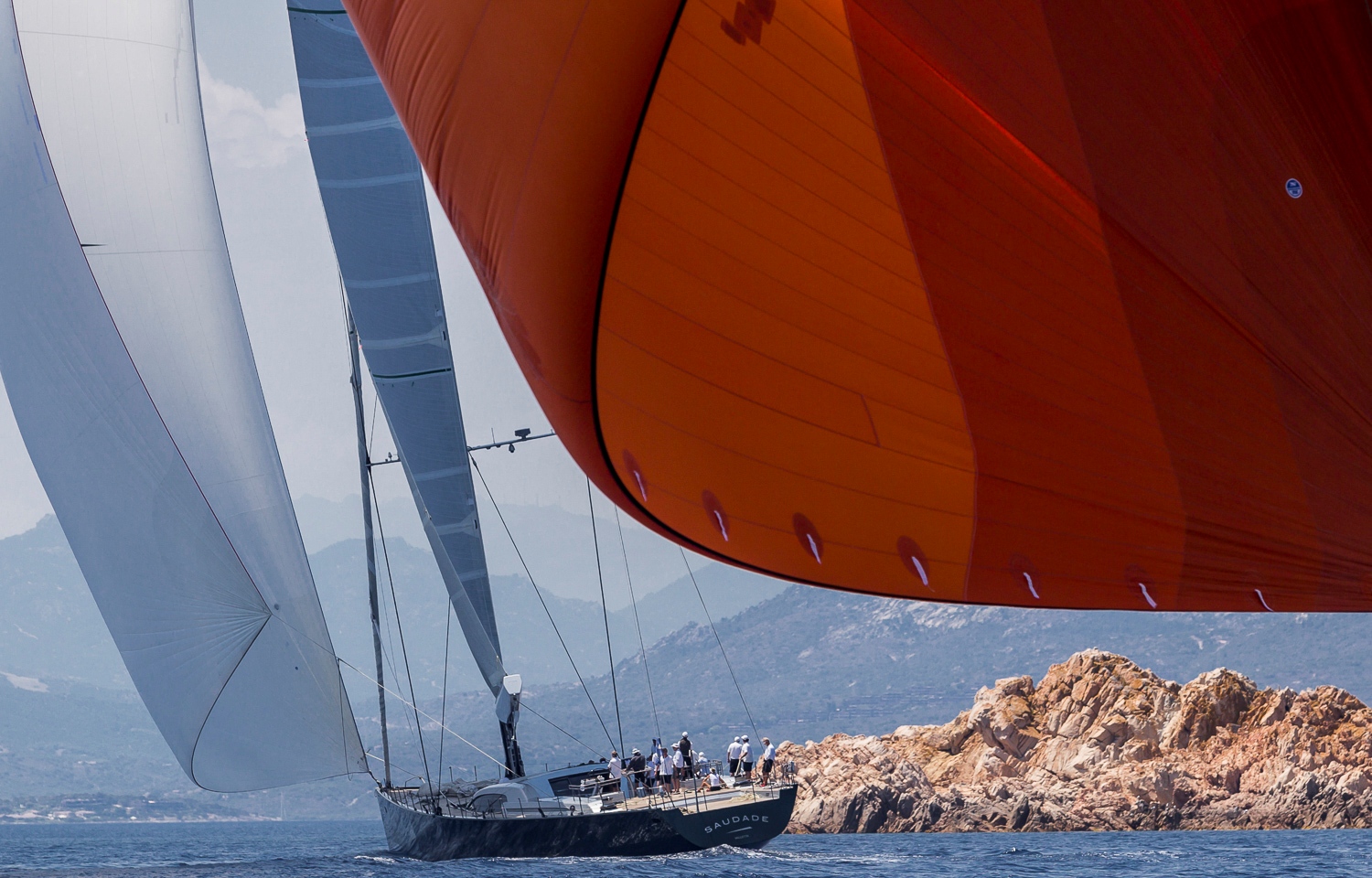 The winners of this year's Loro Piana Superyacht Regatta in Sardinia's Porto Cervo have become superyacht Saudade in Class A, sailing yacht My Song in Class B and luxury yacht Grande Orazio in Class C. ... read full story