The first day of the 20th edition Palma de Mallorca regatta got off to a fine ...
Browse News Section

The first day of the 20th edition Palma de Mallorca regatta got off to a fine start with sunny skies and favourable winds on the 22nd this month, with 22 competing teams signed up for the three day event. The energy between crewman and competitors was electric as each luxury yacht was primed for the start of the first race.

Four categories will be used this year and SYC will implement the ORC-sy rating rule to ensure fairness between competitors in a move which has been approved by yacht captains, crews, organisers and onlookers alike.

New names 39m ATALANTE and 45m UNFURLED launched only last year and will be competing against established yachts such as 38m sailing yacht P2 built in 2008, and 2013-built superyacht TEMPUS FUGIT.

Coming fresh from wins at the Loro Piana Superyacht Regatta earlier this month were 33m WIN WIN and 45m SAUDADE. As proven competitors, neither team will take the other for granted and spectators experienced a fierce but friendly rivalry between the two crews as they vied for top place against UNFURLED in Class A. Although SAUDADE looked as though she would take first place, WIN WIN caught up and overtook in the final minute to become the winner of the regatta’s opening race. 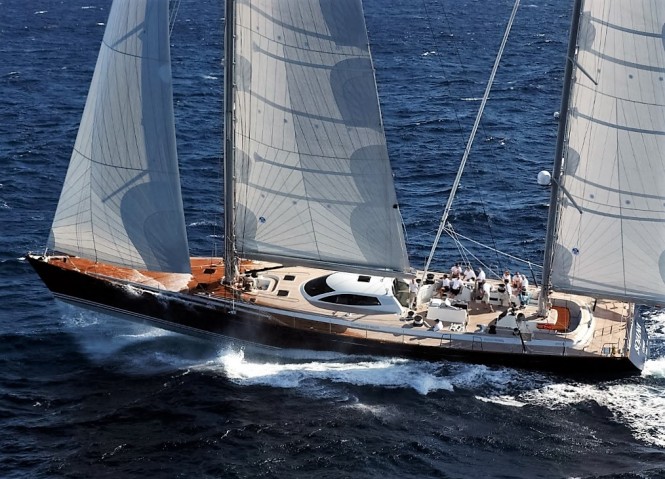 In Class B, 45m SALPERTON and 35m SOJANA tried for first but both were beaten by P2 in an outstanding performance.

The Class D regatta saw the 60m traditional gaff-rigged schooner GERMANIA NOVA head off course from the start in pursuit of the second Pantaenius mark. The set back cost valuable time when she had to go back to round the first Alpha mark. MARIETTE of 1915 put in a solid performance from the start, rounding all markers ahead of her competitors to take first in Class D. 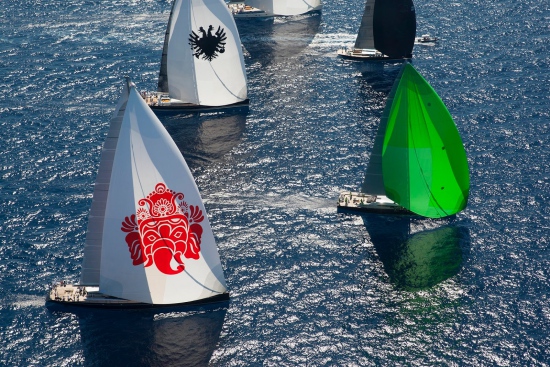 MARIETTE’s captain Charlie Wroe commented: “We’ve had three really good days sailing in the bay, leading up to today’s first race and it went really well. We had a good start, it was lovely sailing out there and it’s really good to see all the boats out there, powered up and going along. We’re really happy.”

Contact CharterWorld for more information on seasonal pricing and availability. 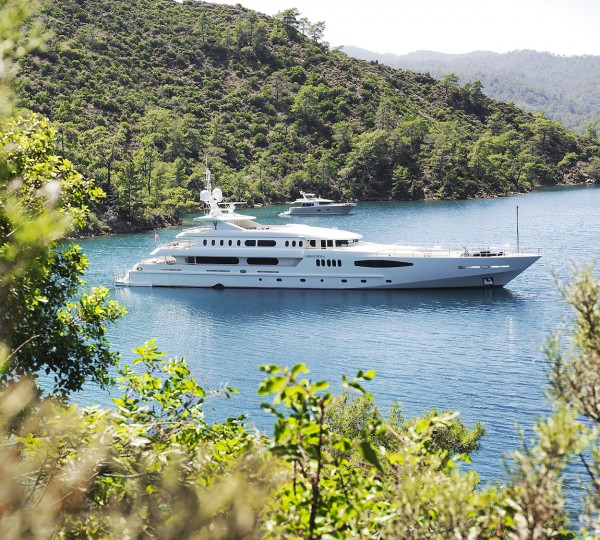 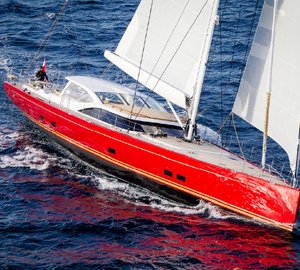 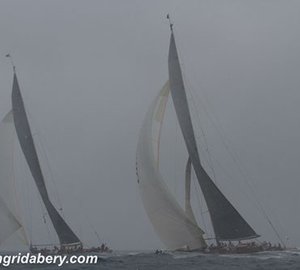