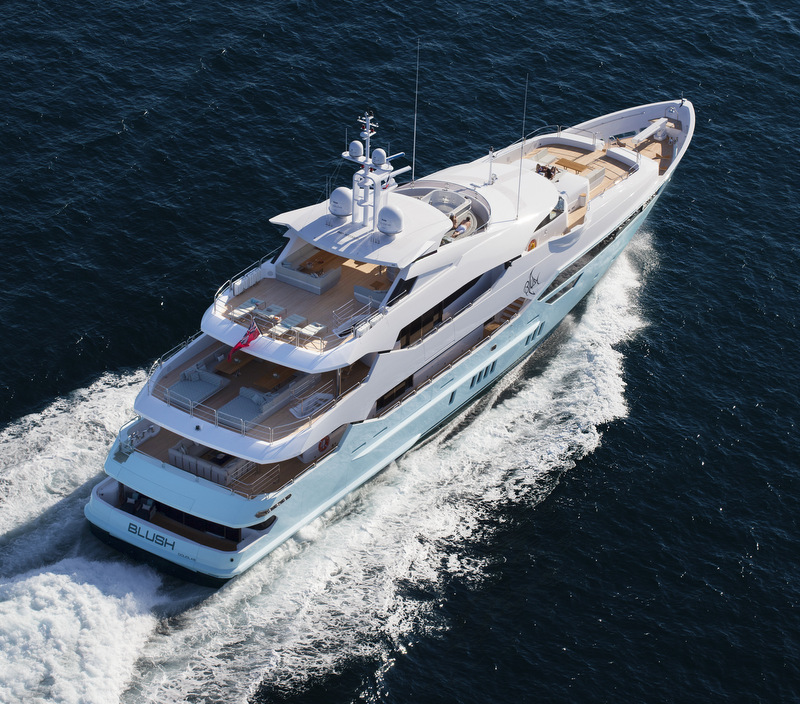 Turn the Queen's official birthday into your very own celebration and cruise off to the warm weather and soft sands of the Mediterranean aboard one of these fantastic luxury yachts for charter. The selection includes award-winning superyachts and regatta participants from British shipyards Sunseeker, Oyster and Pendennis, all renowned for their world-class quality and performance. ... read full story 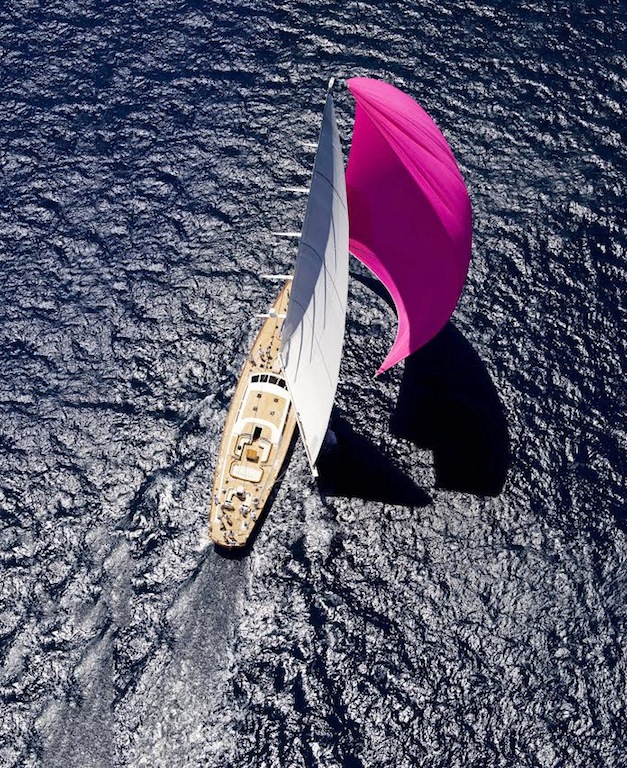 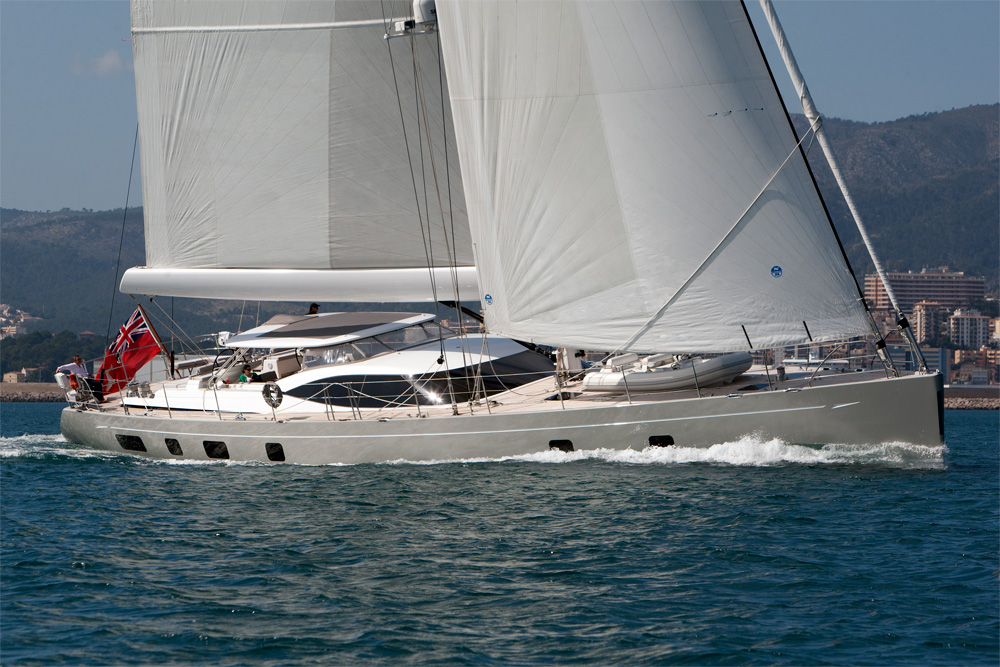 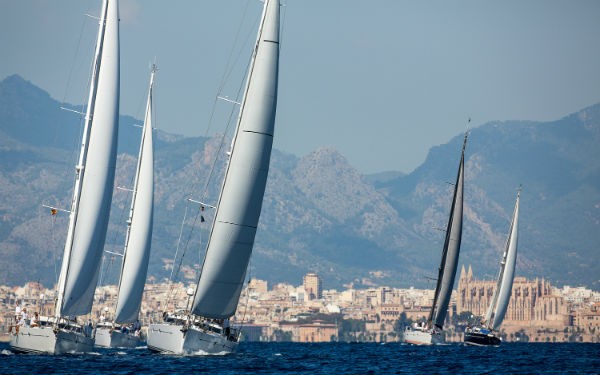 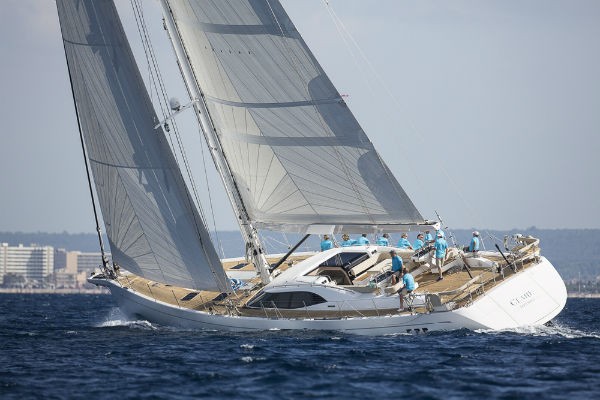 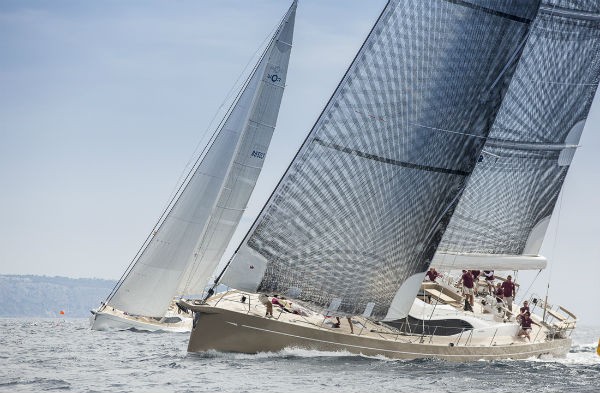 Yesterday, October 2, 2014, was marked by the first day of racing in the currently running Oyster Regatta Palma 2014. The event is hosting 26 Oyster yachts, measuring up to 33m in LOA. ... read full story 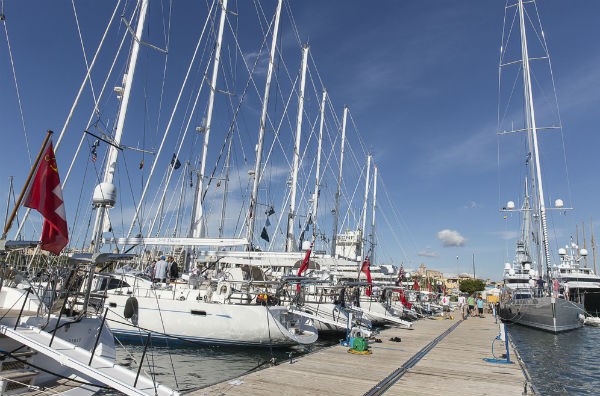 First day of the renowned Oyster Regatta Palma 2014 has taken off at the fantastic Spain yachting destination Palma, on the island of Mallorca, with a fleet of 26 yachts from 11 nations. ... read full story 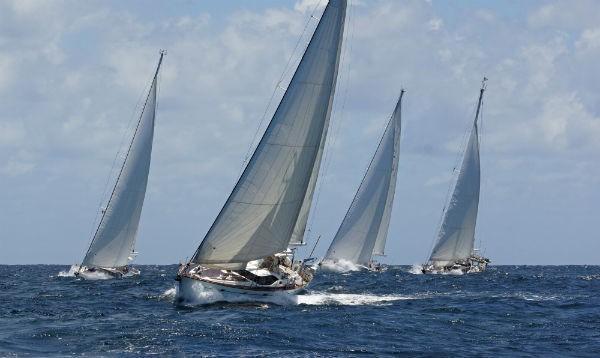 This year's Oyster Regatta Antigua 2014 came to its end, marked by glorious but lighted conditions. The Oyster 100 superyacht Penelope was the overall winner of Class One, with the Oyster 885 yacht Lush second and the Oyster 82 luxury yacht Starry Night taking third place. ... read full story 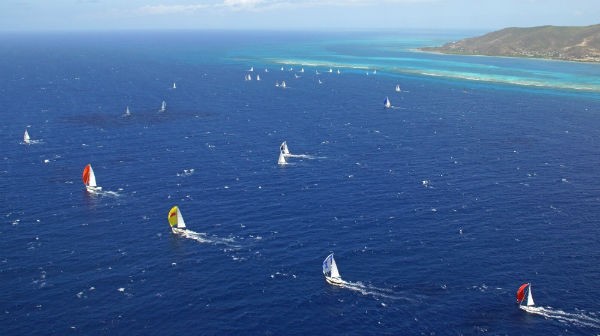