This year's Superyacht Challenge Antigua 2015 will be hosted by the breath-taking Caribbean yacht vacation destination - Antigua from January 29 to February 1. The popular regatta represents an ideal event for an exclusive selection of world's finest yachts. ... read full story 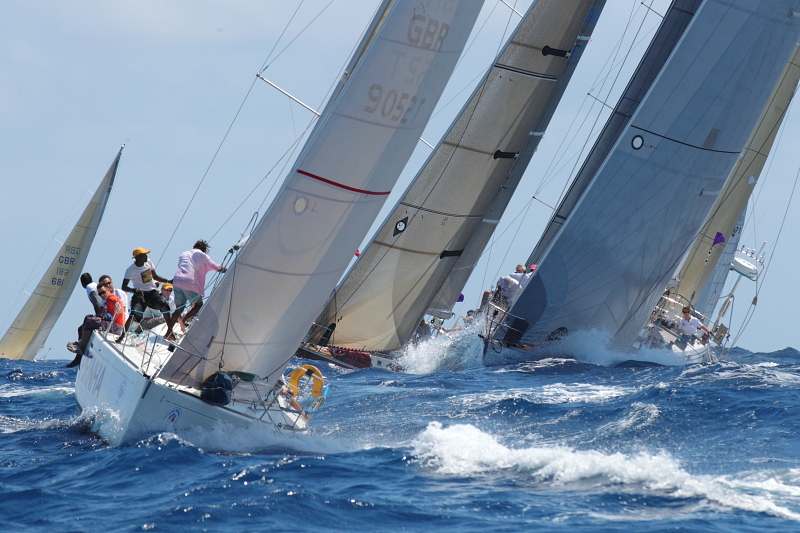 Representing the last big regatta of the Caribbean season, this year's Antigua Sailing Week will kick off on Sunday, on April 27. The event will host over 100 luxury vessels, including the Farr 100 charter yacht ICAP Leopard, as well as the 115-foot charter yacht Sojana. ... read full story 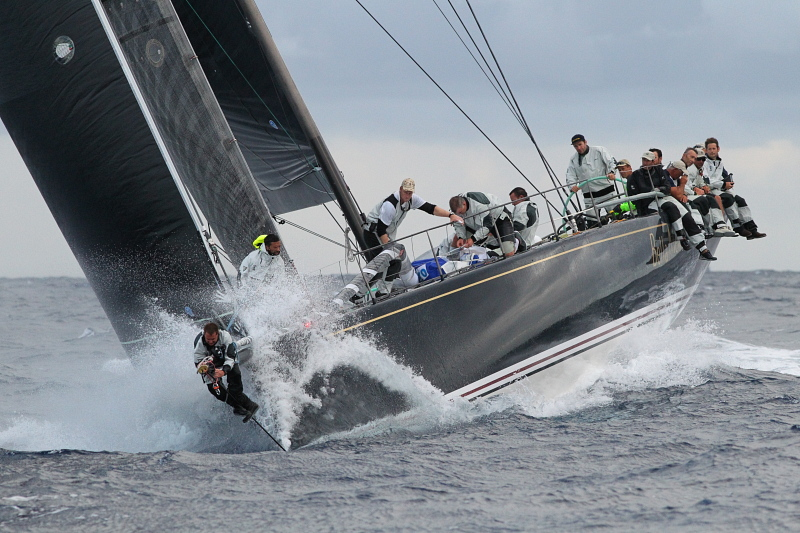 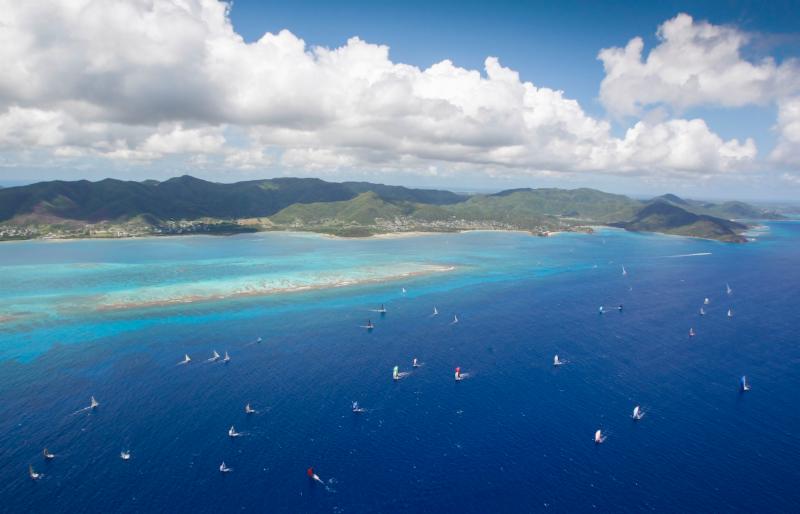 Set to take place on Saturday, April 26, 2014, the Yachting World Round Antigua Race is a one-day race, providing an excellent day of practice for boats preparing to compete in the Antigua Sailing Week. ... read full story

This is a video showing the 2013 Superyacht Challenge Antigua, hosted by Nelson's Dockyard in Antigua from January 25 to 27, with the participation of such beautiful vessels as charter yacht P2 and many others. ... read full story 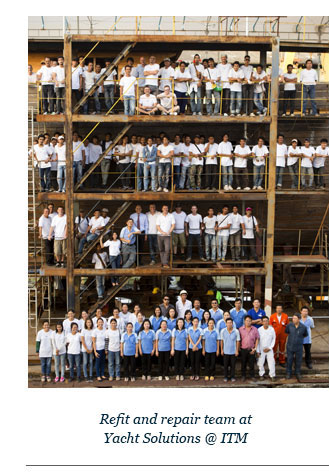 In response to the overwhelming demand for space, Yacht Solutions at Italthai Marine, Thailand’s first dedicated superyacht facility in Bangkok, has expanded its facility and tripled its superyacht yard capacity. ... read full story