VELSHEDA – One of 8 yachts from Dykstra competing in the regatta. Photo ...
Browse News Section

VELSHEDA – One of 8 yachts from Dykstra competing in the regatta. Photo credit: Michael Kurtz/Pantaenius

After three days of high-octane racing, the winners of the 2017 St Barths Bucket have been announced across the various classes, and sailing yachts WINWIN, SPIIP, WISP, ROSEHEARTY and KOO have each taken first place.

Of the competing yachts of Class A, or ‘Les Gazelles des Mers’, WINWIN and VISIONE proved the greatest challenge to the rest of the fleet and consecutively finished in the top three across all racing days. Although UNFURLED put in an excellent performance, NIKATA outmatched her on the second day of racing to push sailing yacht UNFURLED into third place overall with VISIONE in second and WINWIN in first.

Sailing yachts SPIIP and GANESHA were expected to provide a thrilling race in Class B and they did not disappoint in any of their matches, always placing between first and third with SOJANA or P2. On the final day, ‘Les Elegantes des Mers’ class rankings placed SPIIP in first, then SOJANA and GANESHA.

‘Les Mademoiselles del Mers’ of Class C proved agile on the water with mere seconds often determining the difference between second and third place. In the final standings, WISP was first, with REBECCA and AXIA taking second and third respectively.

Arguably one of the most aniticipated classes in the whole event, Class D, ‘Les Grandes Dames des Mers’, saw some of the world’s largest yachts compete for a first place in the 30th St Barths Bucket. Superyacht MALTESE FALCON built by Perini Navi competed against younger sister ROSEHEARTY, and it was the latter that took first place, followed by METEOR AND PERSEUS^3. 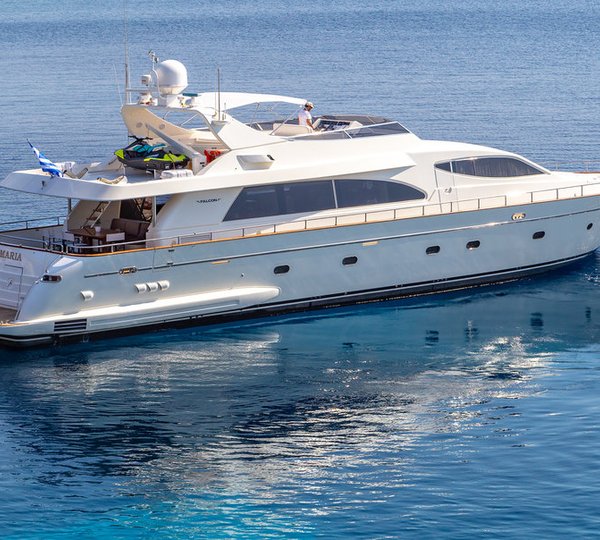 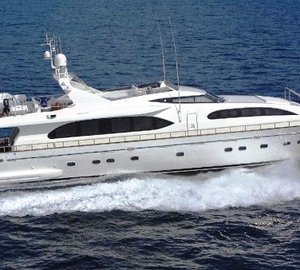 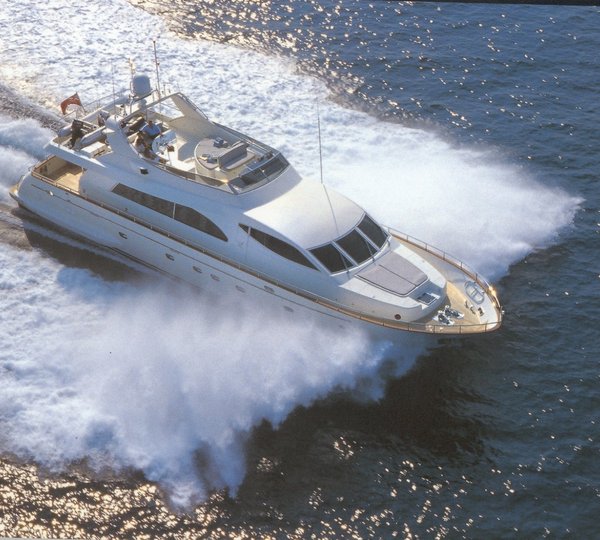 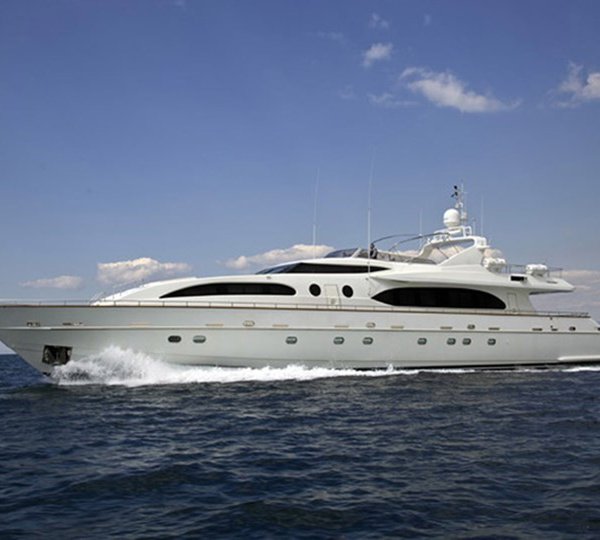 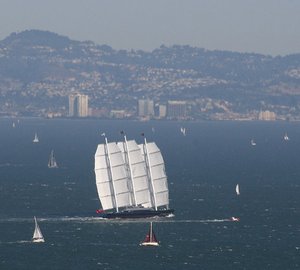 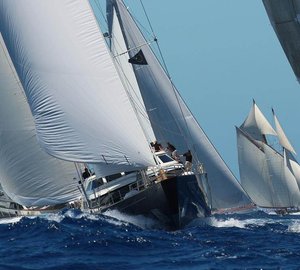 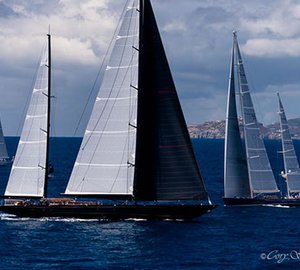