The currently running St Barths Bucket represents one of the highlights of the ...
Browse News Section

The currently running St Barths Bucket represents one of the highlights of the superyacht sailing regatta calendar. The fleet of almost 40 superyachts are enjoying four days of competing in the 2013 edition of this popular Caribbean race, that will last until Sunday, March 31. 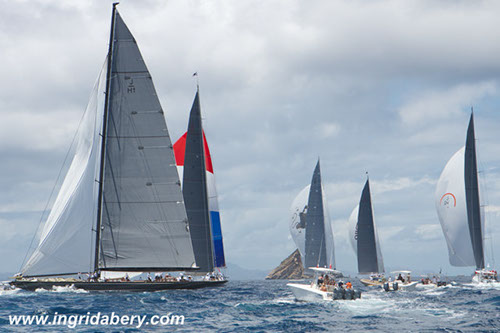 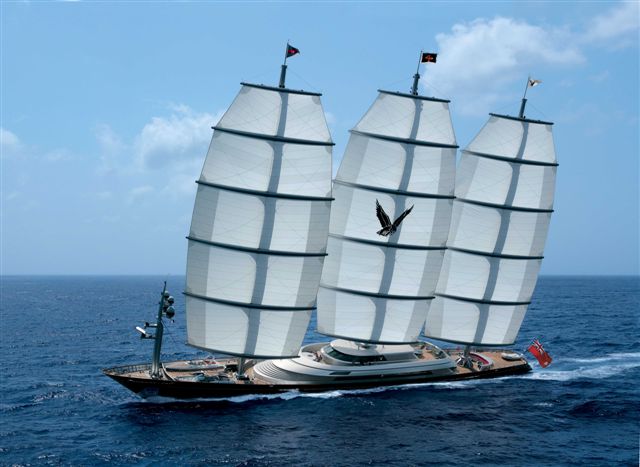 Sailing yacht Salperton IV and superyacht Athos are fresh from victory at the Loro Piana Caribbean Superyacht Regatta & Rendezvous 2013. Salperton was the overall winner, securing a win in Division A overall, Division A’s cruising division, and the Boat International Media Trophy. It really was Doyle’s regatta as its customers Bolero yacht and Athos also took first and second place in Division B. With such recent winds under their belt and in very good racing form, both Athos and Salperton IV are ones to watch in the Bucket.

Also competing is a large Doyle team, from many of Doyle’s 80 lofts around the world. Richard Bouzaid and Jud Smith are racing on P2; Robbie Doyle and Nick Bonner on Axia; Glenn Cook on Athos; Peter Grimm on charter yacht Panthalassa; John Baxter on Blue Too; Quinny Houry on Salperton IV; Matt Bridge on Leopard; Phil Maxwell on Prana; Andrew Schneider on Zenji; Richard Hulston on Koo; and Justin Ferris on charter yacht Ranger.

Doyle Sailmakers is a proud sponsor and long-time supporter of the Bucket regattas and Doyle has supplied sails to yachts built by the world’s leading sailing yacht builders including fellow sponsors Alloy Yachts, HJB, Perini Navi, Royal Huisman and Vitters. Increasingly, Doyle and Stratis sails are being seen as the sails of choice for anyone looking for a performance focused yacht and racing success. 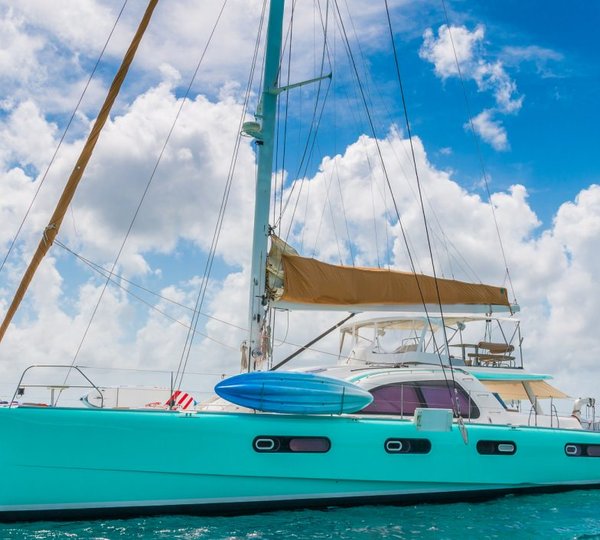 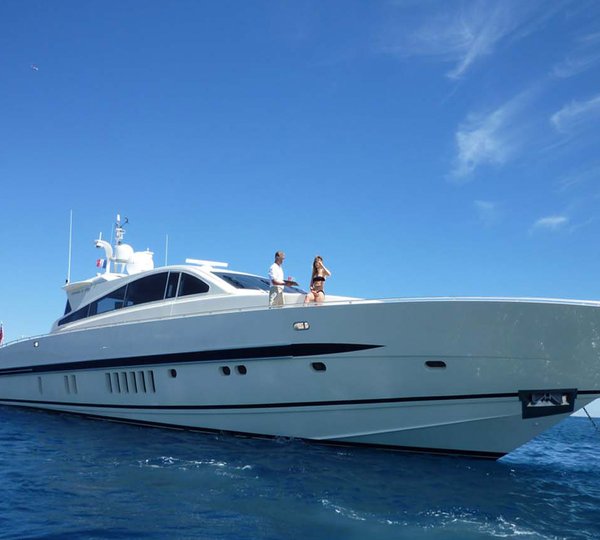 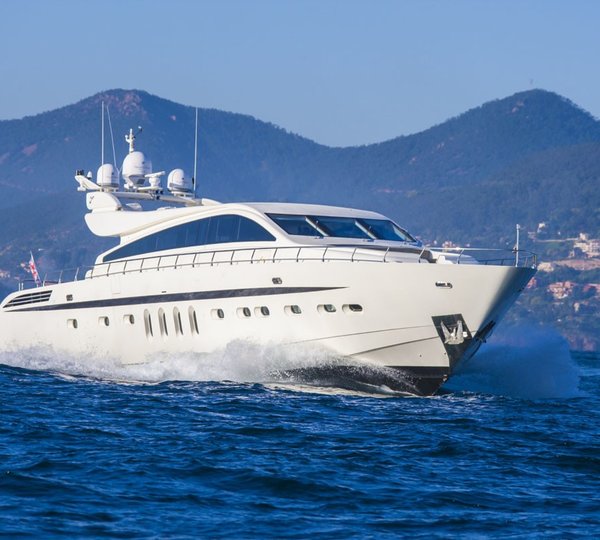 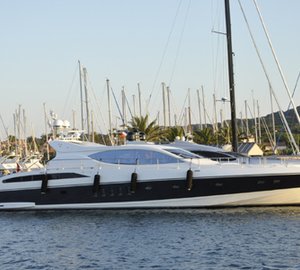 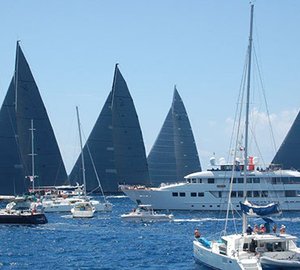 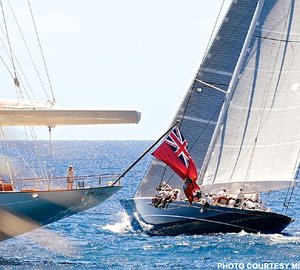 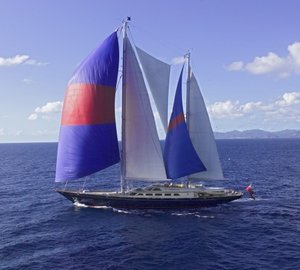