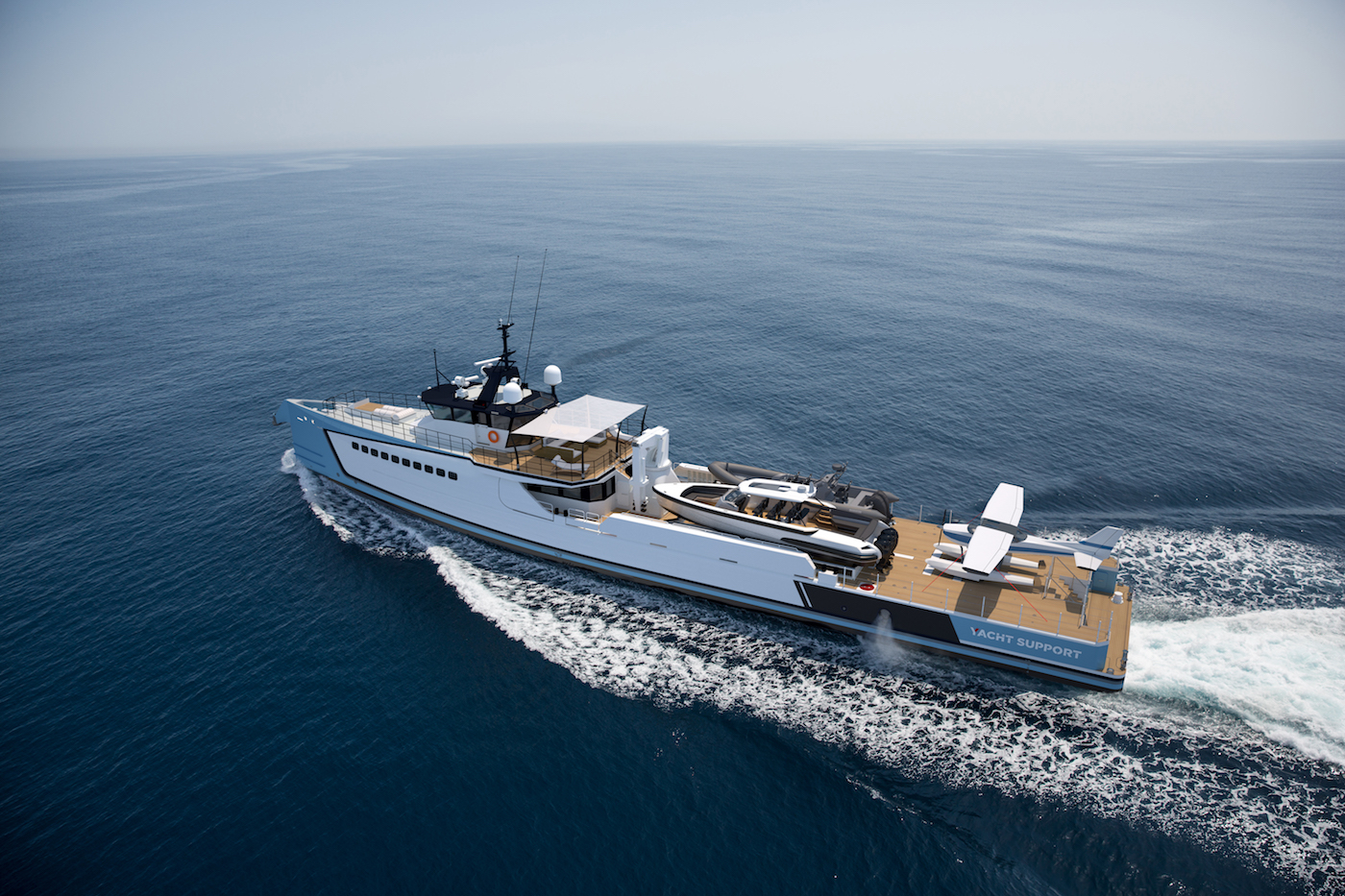 Damen Yachts has announced the sale of the seventh YS 5009 support vessel, which is due for delivery in summer 2019. ... read full story 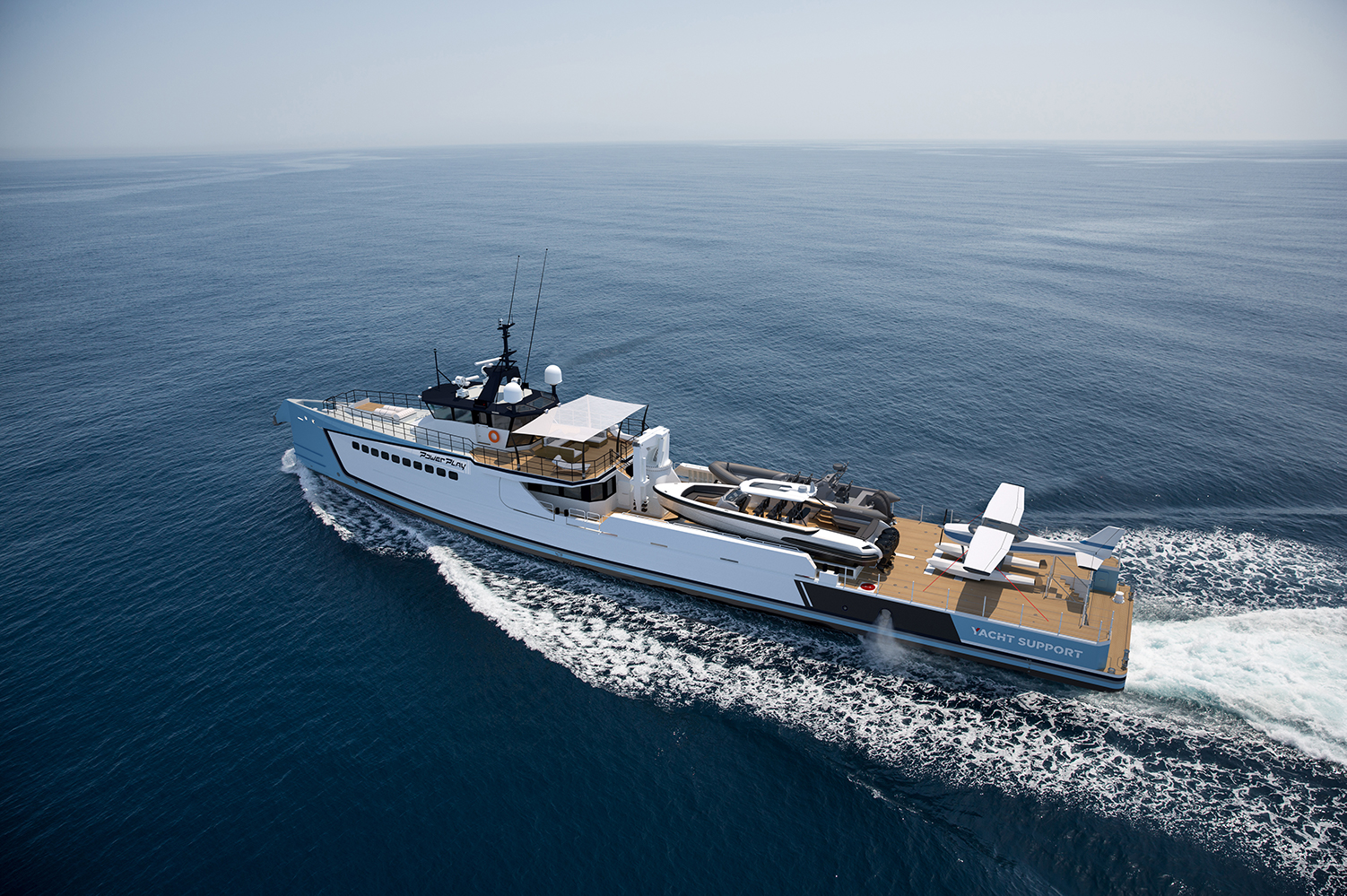 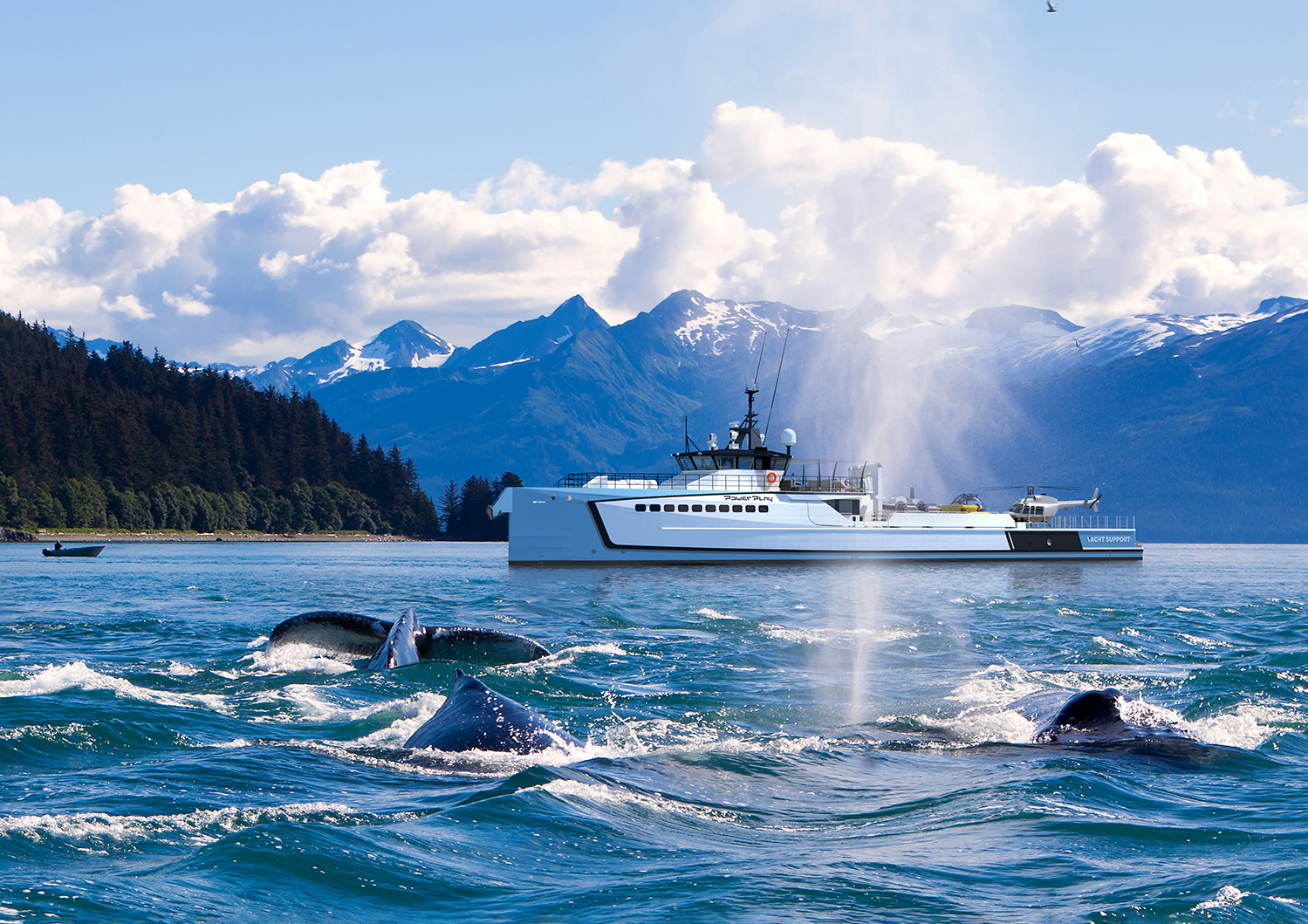 Damen Yachts has provided a preview of their latest 55.5m/182ft support vessel, POWER PLAY, which will be completed and ready for delivery to her new owner in summer 2018. ... read full story 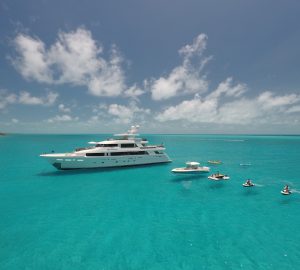 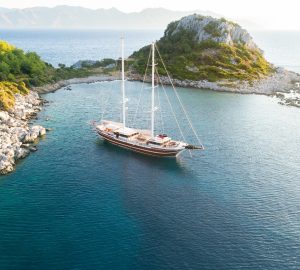