Special offer: Charter M/Y Lady Lex in the Caribbean and Bahamas at a reduced rate 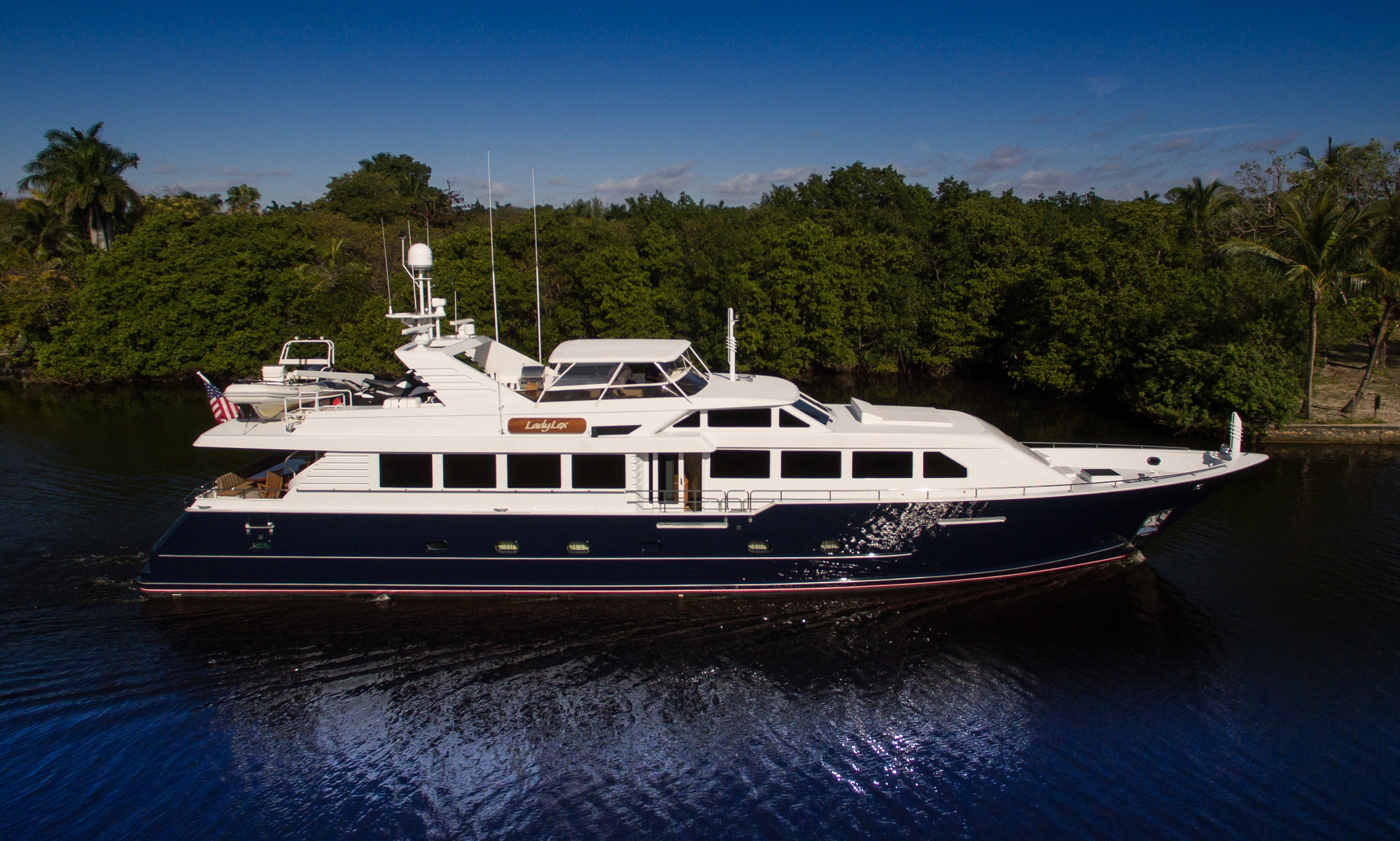 Broward Marine superyacht LADY LEX (ex.NO VACANCY) is available for charter in the Caribbean and Bahamas with a great reduced price for winter. Her large interiors flooded with natural light are an excellent place for all the family to socialise and her exterior decks provide a number of satisfying spots for sunbathers looking for breathtaking views of every incredible destination. ... read full story 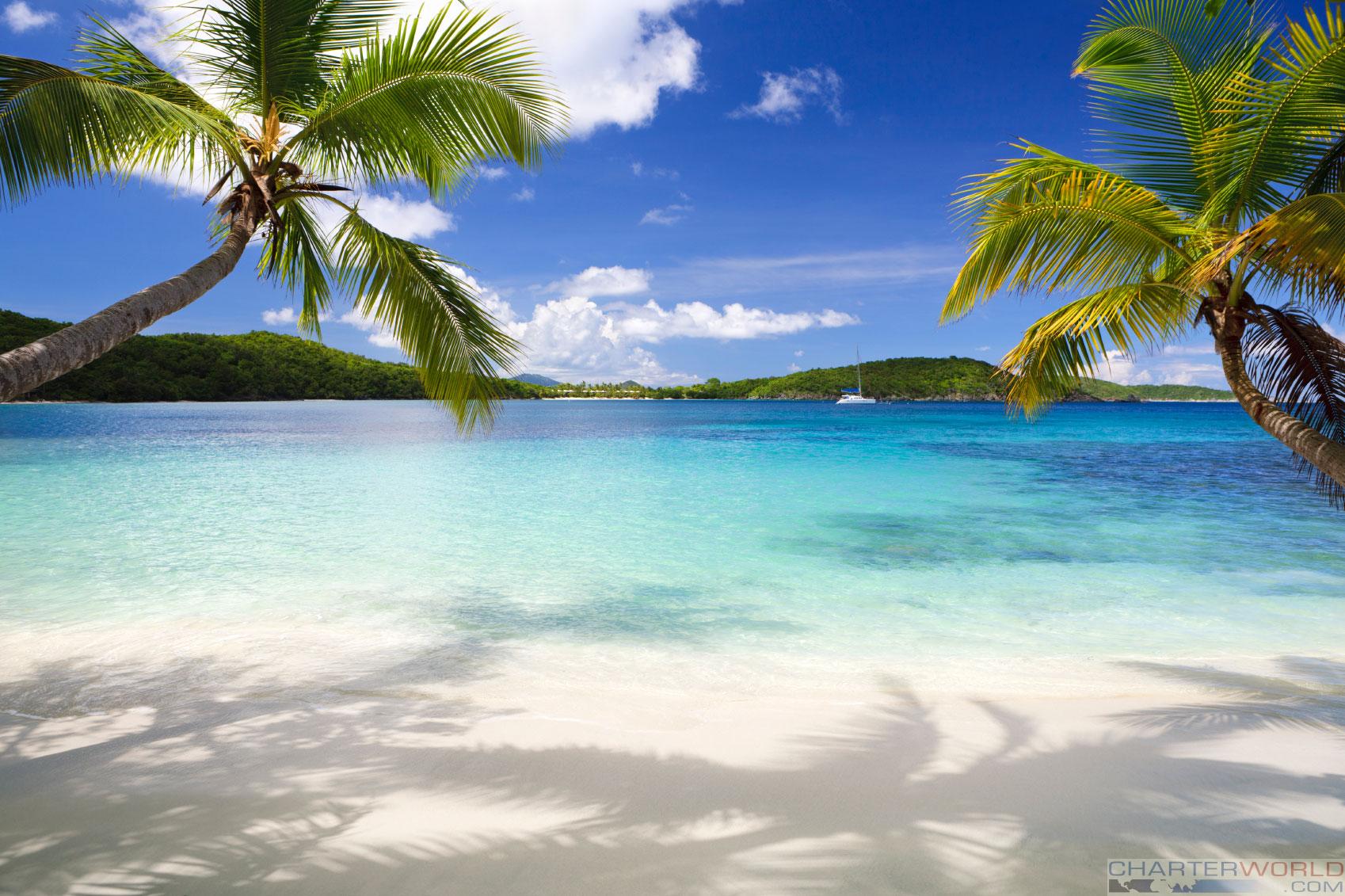 When the yachting season in the Mediterranean eases up for winter, superyachts start to prepare for after-summer vacation among the beautiful beaches of the Caribbean Islands. The Caribbean has become a super-popular destination for yachting around Christmas, thanks to its warm climate, mesmerising views, on and off-water activities and friendly locals. With over 7,000 islands... ... read full story 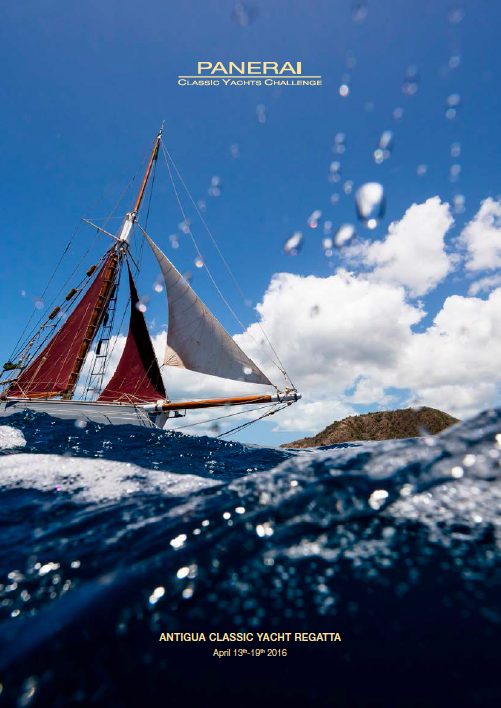 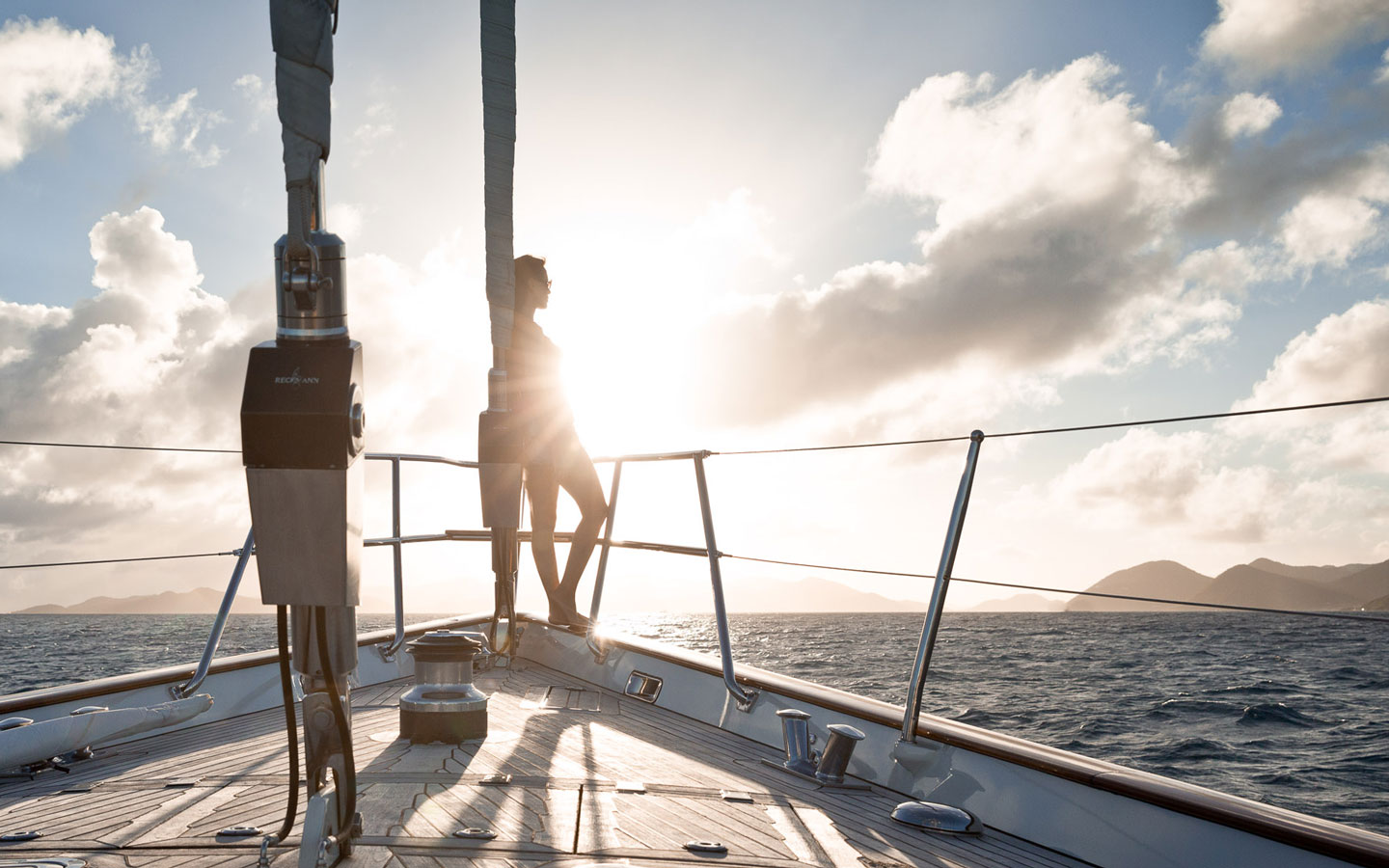 Charter the beautiful MARAE superyacht this spring and summer, and discover the various islands of the Caribbean, the Bahamas or later the US East Coast in style, luxury and great comfort. ... read full story 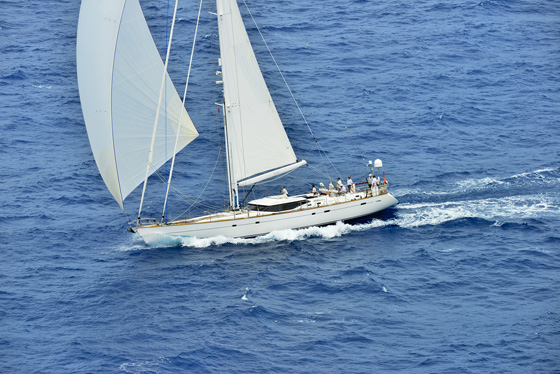 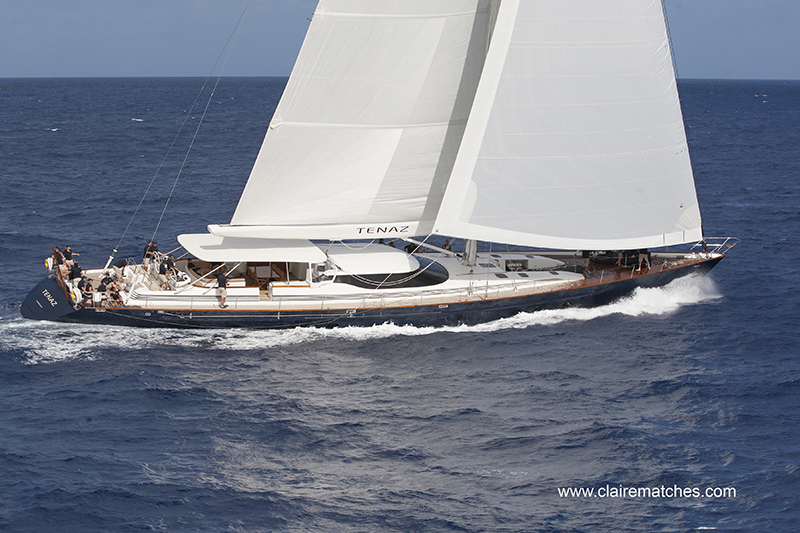 The class winners of the 2016 Superyacht Challenge Antigua have been announced. The 112' sloop Nilaya won in the Corsairs Class, while the 128' sloop Tenaz was victorious in the Buccaneers Class. ... read full story 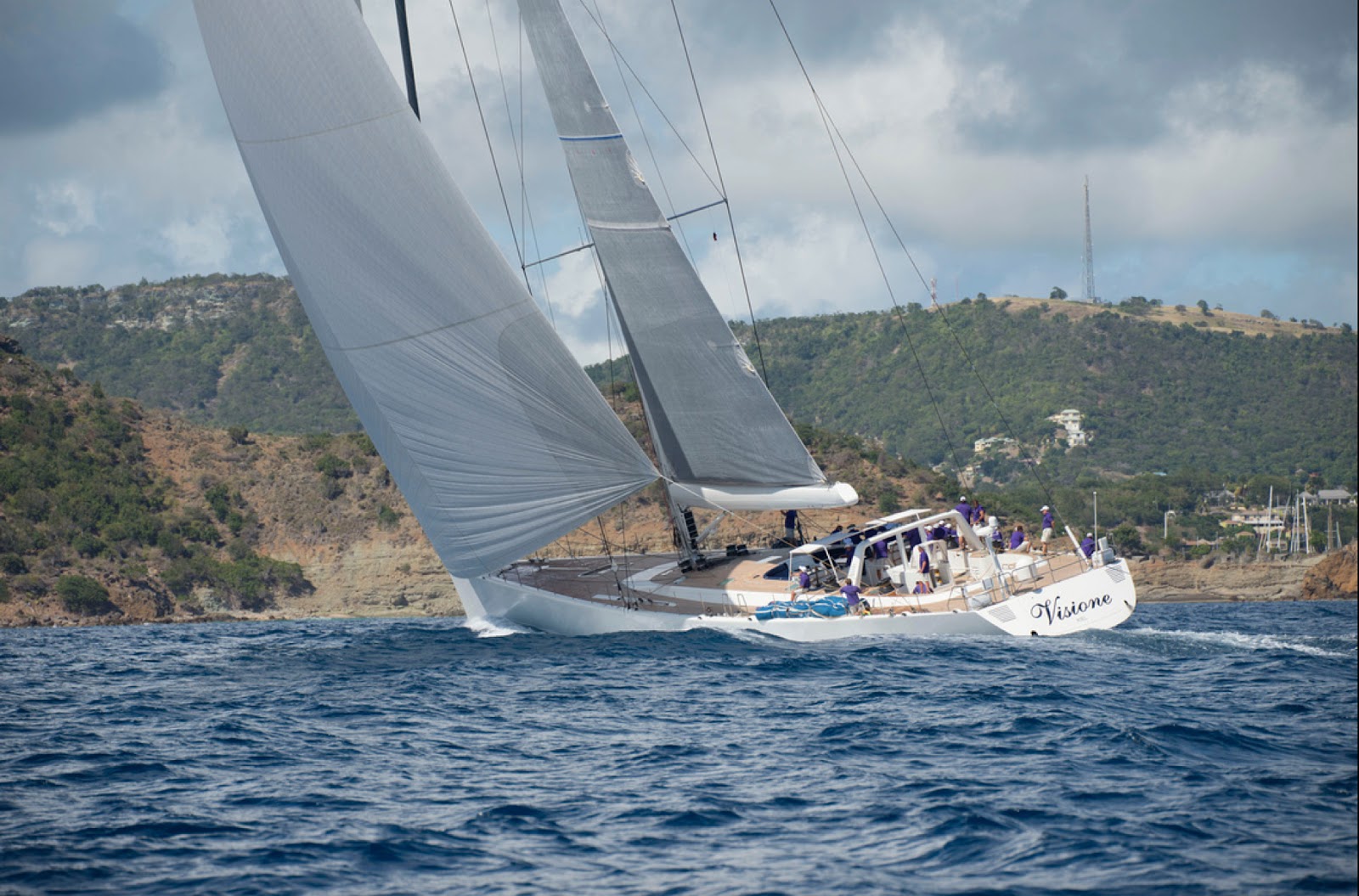 The sixth edition of the Superyacht Challenge Antigua, running next week, has attracted eleven magnificent ocean-going vessels. A new prize, the Gosnell Trophy, will be awarded this year, donated by the superyacht Timoneer. ... read full story