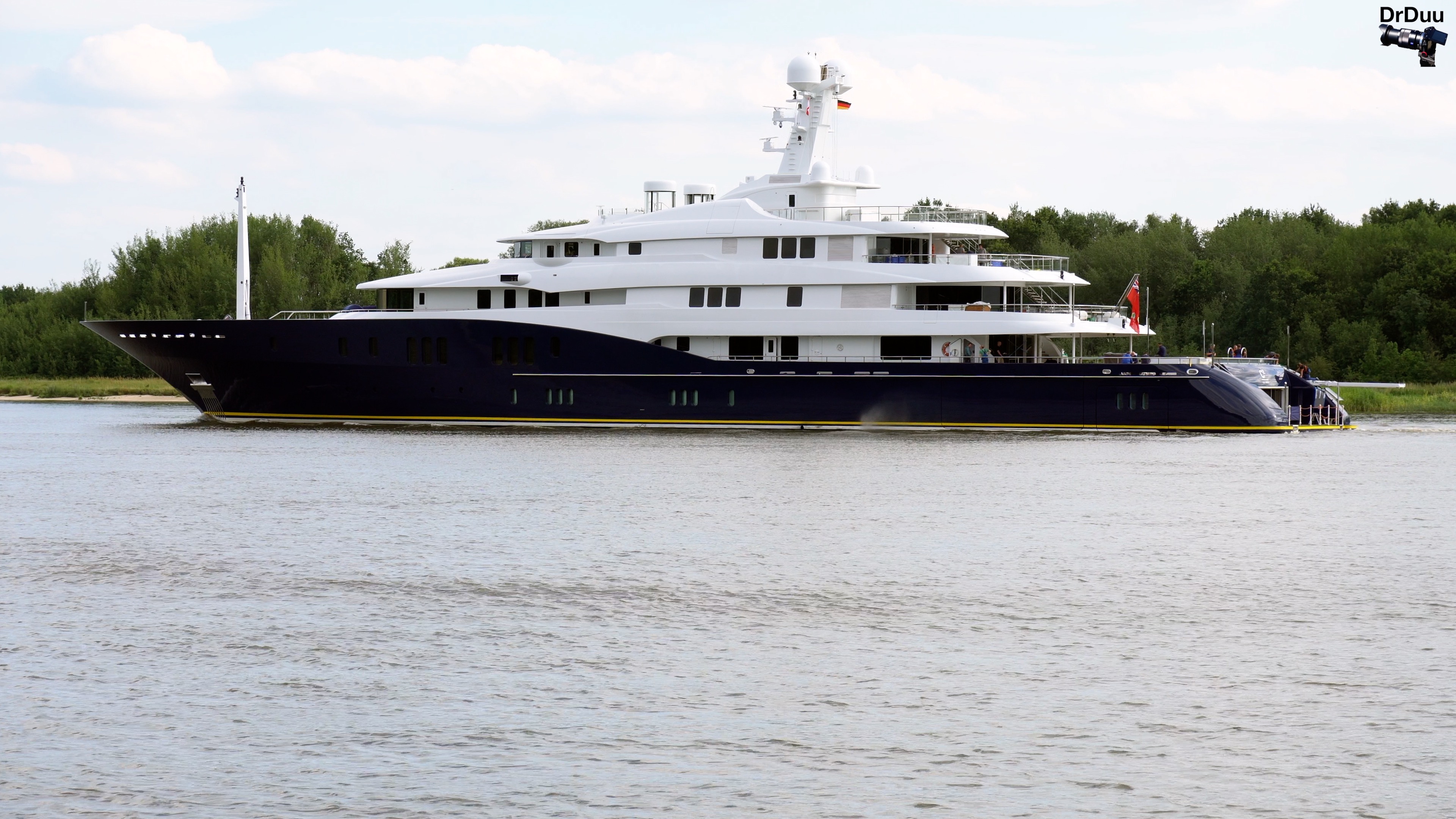 View the first images of the 78m Abeking and Rasmussen superyacht C2 after the refit... ... read full story 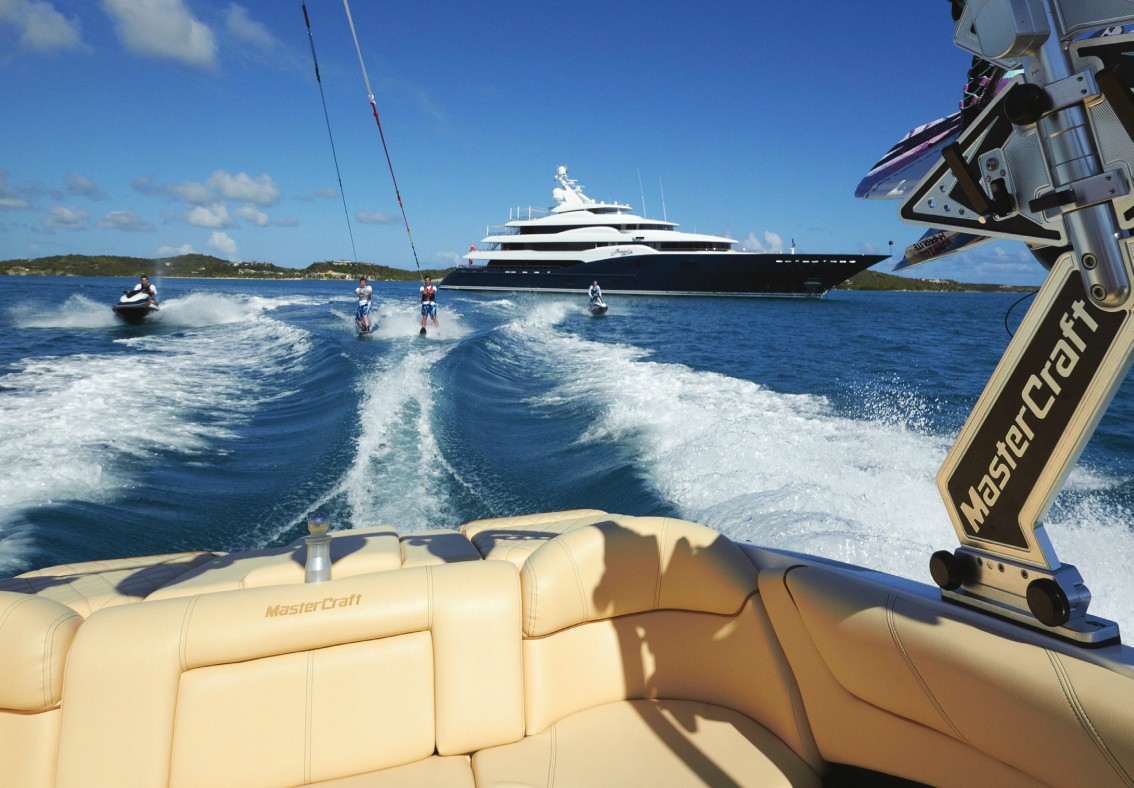 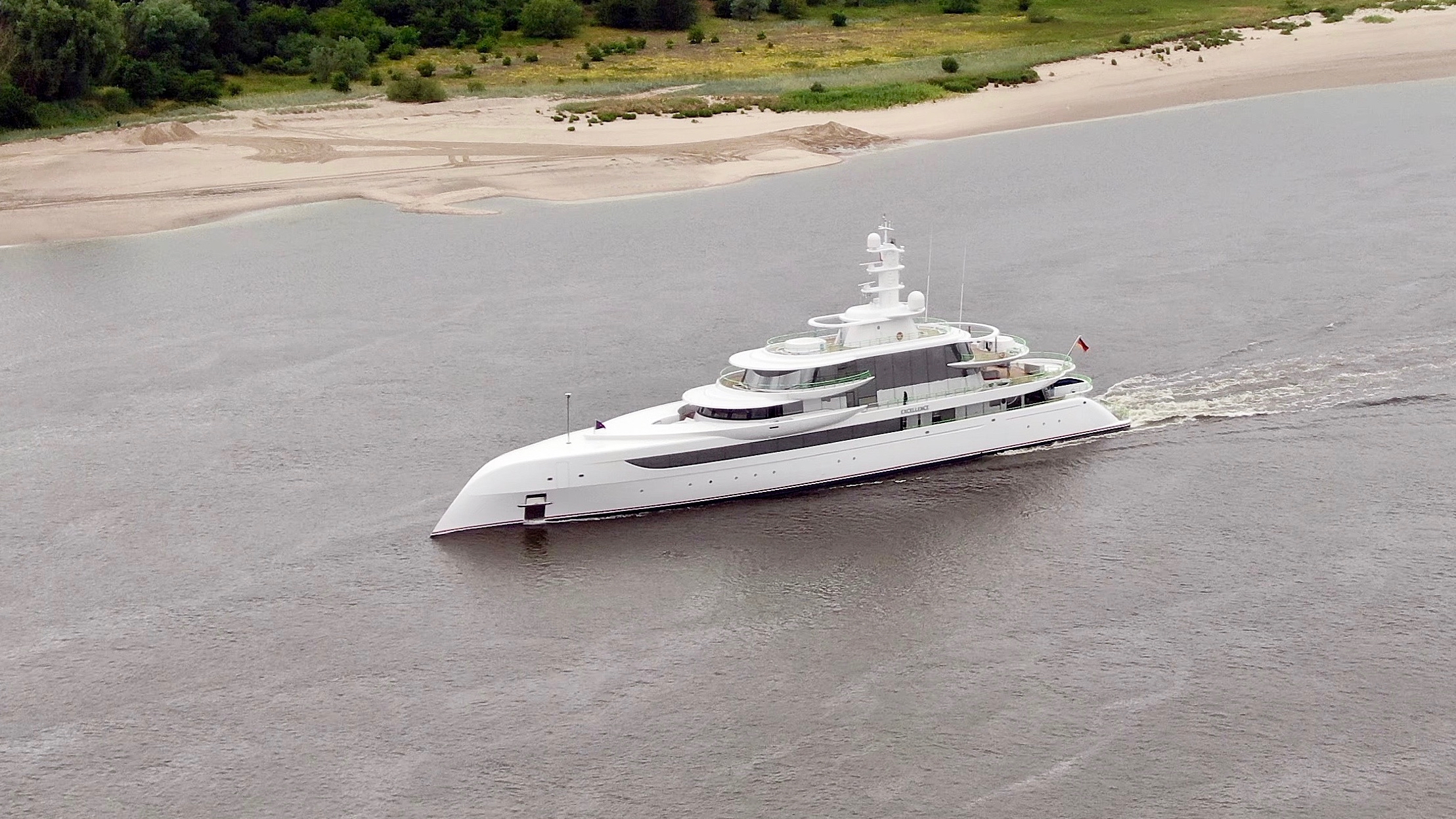 Excellence has come back to Abeking and Rasmussen facilities in Germany after her second sea trials. Watch a video of this amazing 80m yacht underway. ... read full story 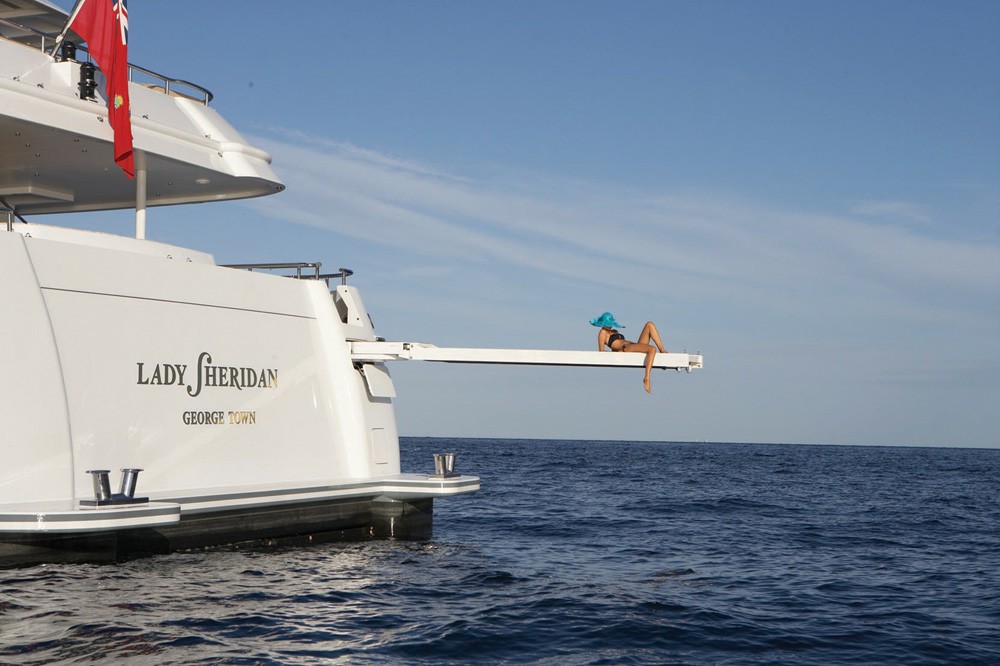 Hot off the press, the 58m superyacht LADY SHERIDAN by Abeking & Rasmussen, has limited availability between July 20th and August 6th in the Western Mediterranean at a special 10% discounted weekly rate. Launched in 2007 and refitted in 2019, she has an interior and exterior design by Donald Starkey and accommodates 12 charter guests,... ... read full story 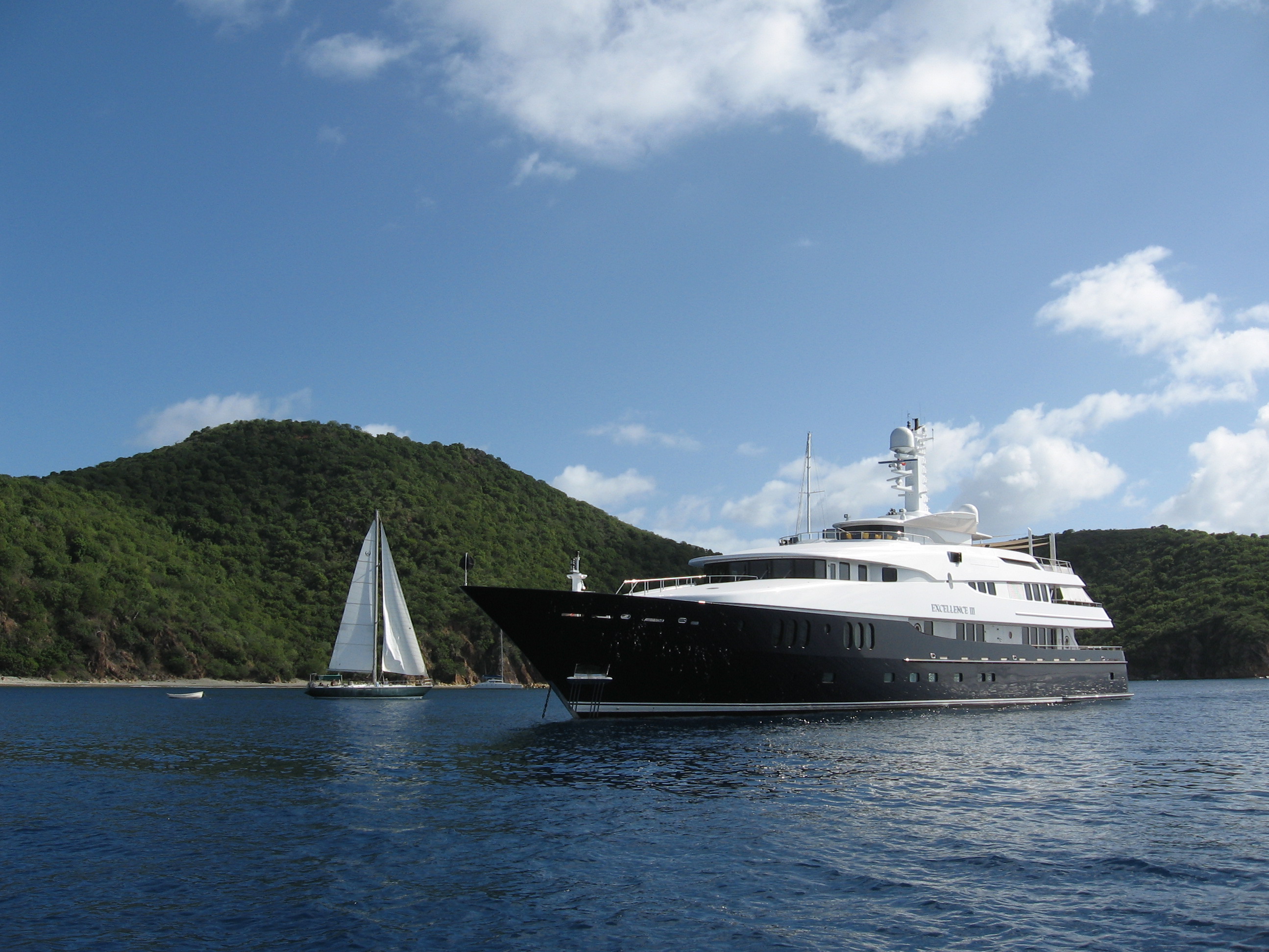 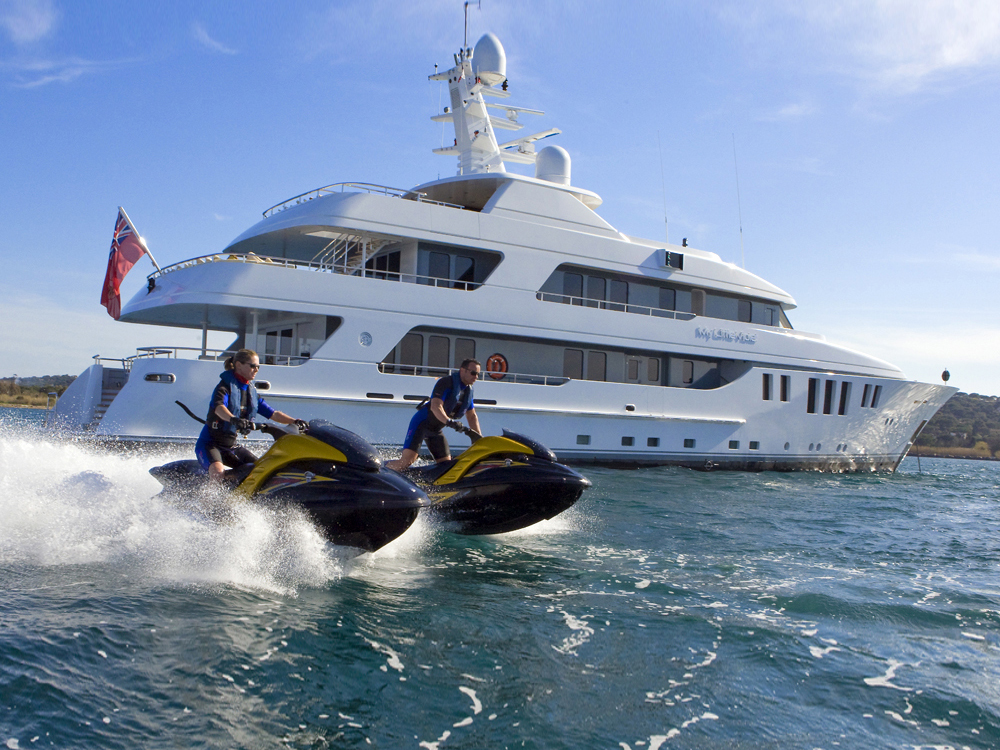 Saturday, the 25th of May saw the magnificent 80m mega yacht EXCELLENCE leave the shed at the respected Abeking and Rasmussen. The yacht was launched onto the Weser River at the presence of her owner’s representatives, the crew as well as the staff of the German shipyard. She was captured by yahcting enthusiast DrDuu on... ... read full story 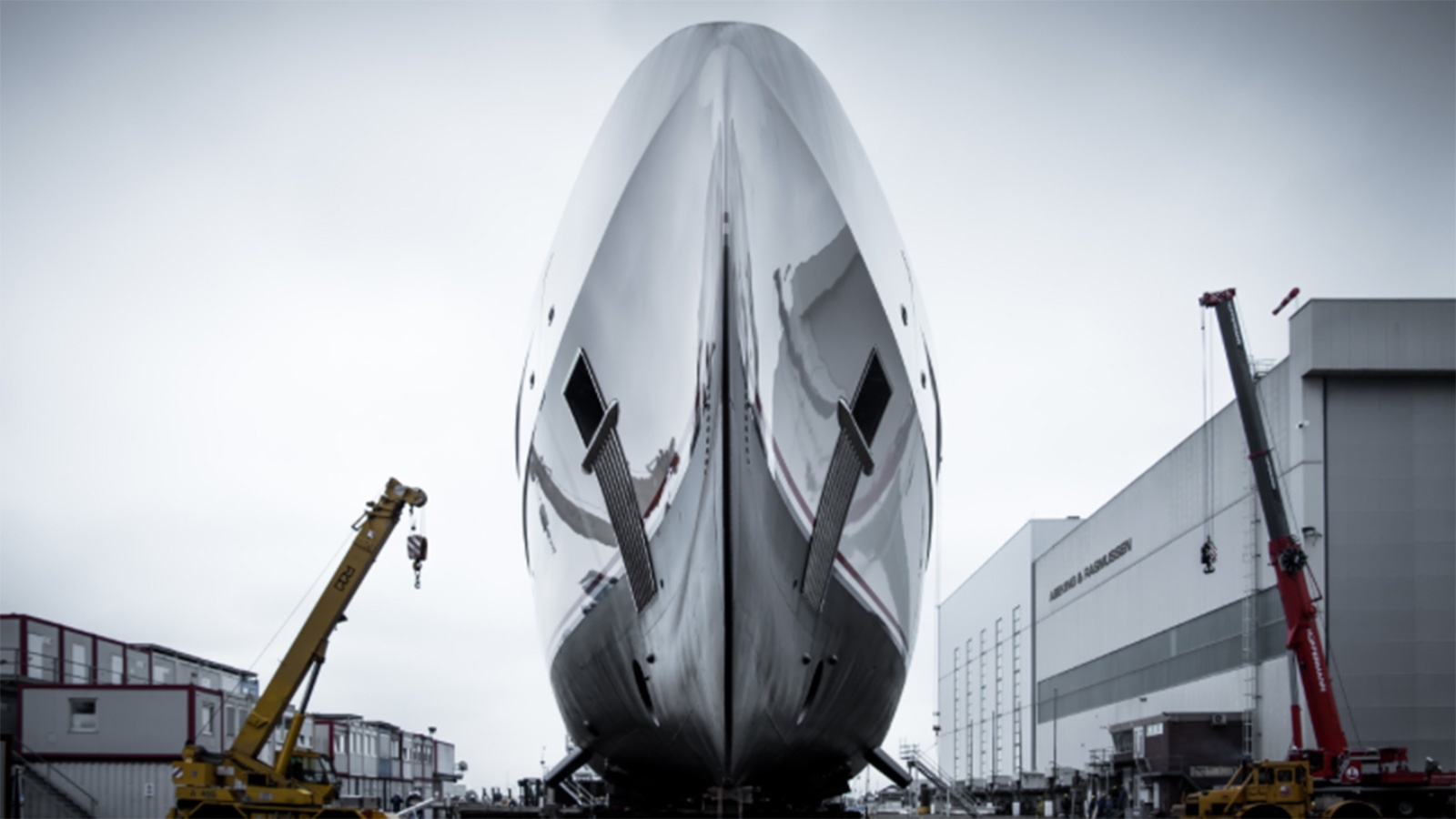