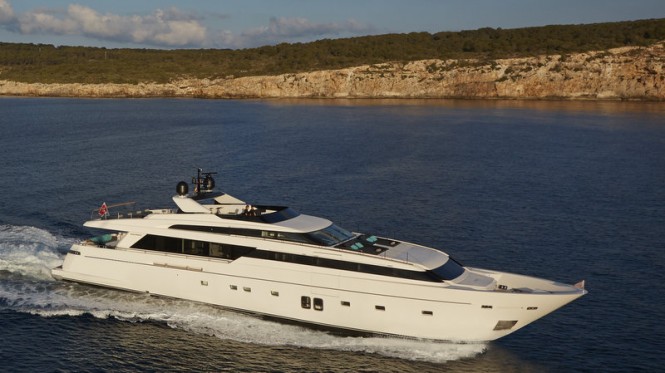 Sanlorenzo SD112: (33.6 meters) was built to enhance the historic Sanlorenzo semi-displacement fiberglass line (named SD) with a model that positions itself neatly between the two existing models SD92 (28 meters) and SD126 (38 meters). The experience gained by Sanlorenzo with more than thirty SD sailing motoryachts, allowed the shipyard to plan the motoryacht’s flawless design. As a testimony to a great balance achieved with the SD112 model in terms of design, volume and performance, as of today six SD112 units have already been sold, even before the launch of the first hull.

Sanlorenzo SL118: the new flagship of the SL line, with planing hull in fiberglass and over 36 meters in length, recalls the traditional features of the SL line, with larger spaces and advanced solutions in numerous parts. The first unit has been launched recently at Sanlorenzo’s Elite Days, and the next two hulls are in an advanced stage of production.

The Cannes Yachting Festival will take place in the beautiful Cote d’Azur from September 9th to 14th and will open the new nautical year that traditionally starts in September – allowing the shipyards to build the boats they sold and deliver them to their owners before summertime. In Cannes, Sanlorenzo will exhibit nine models – among them the new SL118 and SD112 – and will welcome its customers and owners in its elegant stand, located on the dock with a comfortable outdoor and indoor areas in an exclusive lounge.

At the 54th edition of the Salone Nautico Internazionale di Genova from October 1st to 6th, Sanlorenzo will display its complete range, including the new SL118 and SD112. The Sanlorenzo stand at the Genoa International Boat Show has always represented a distinctive exhibition area for its elegant features and remarkable size. 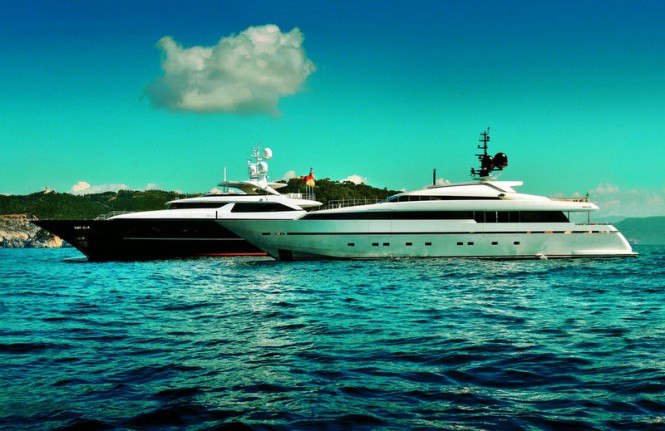 The Monaco Yacht Show, exclusively for superyachts over 30 meters, will take place in Monte Carlo from September 24th to 27th. Sanlorenzo will exhibit two models of its superyacht line in metal: the 40 meter 40Alloy-116 in aluminum and the 46 meter 46Steel-Starling in steel. 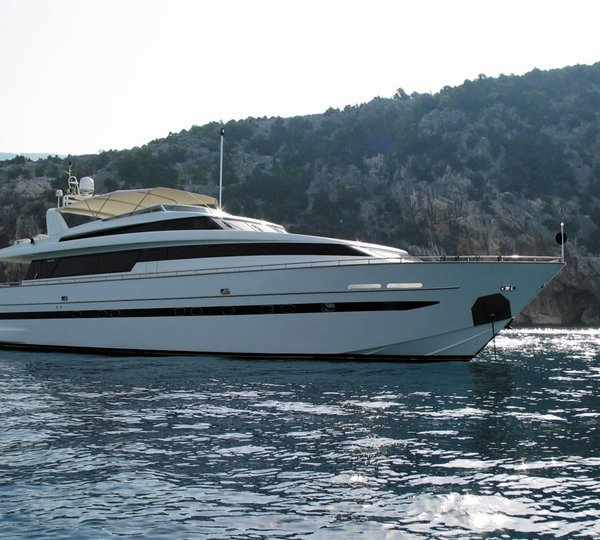 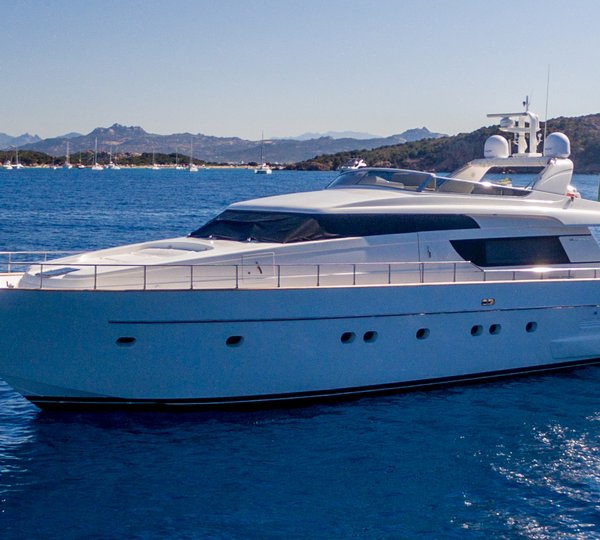 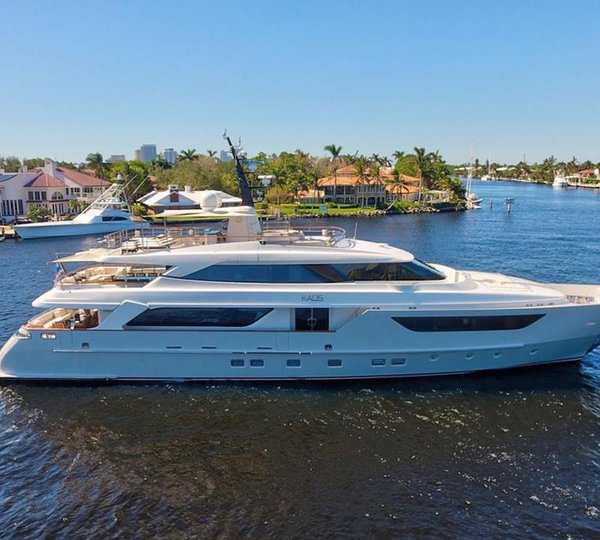 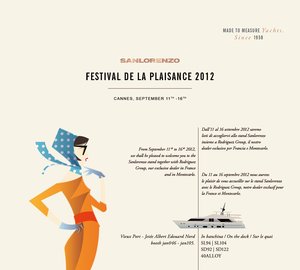 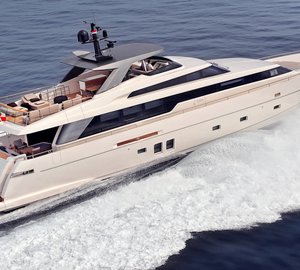 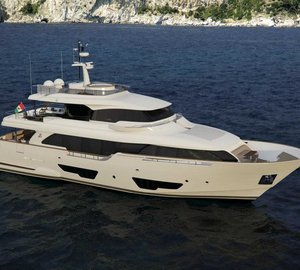