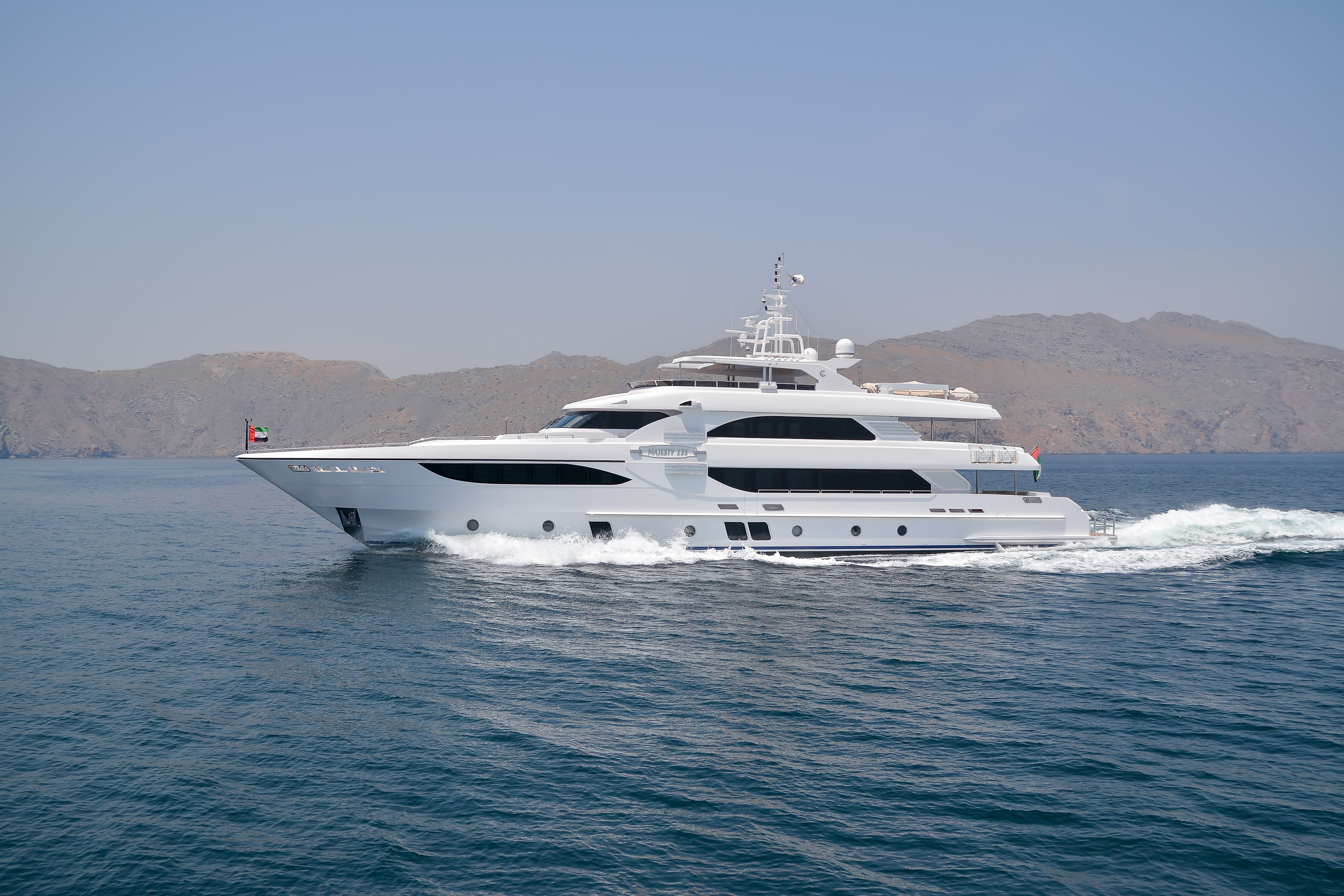 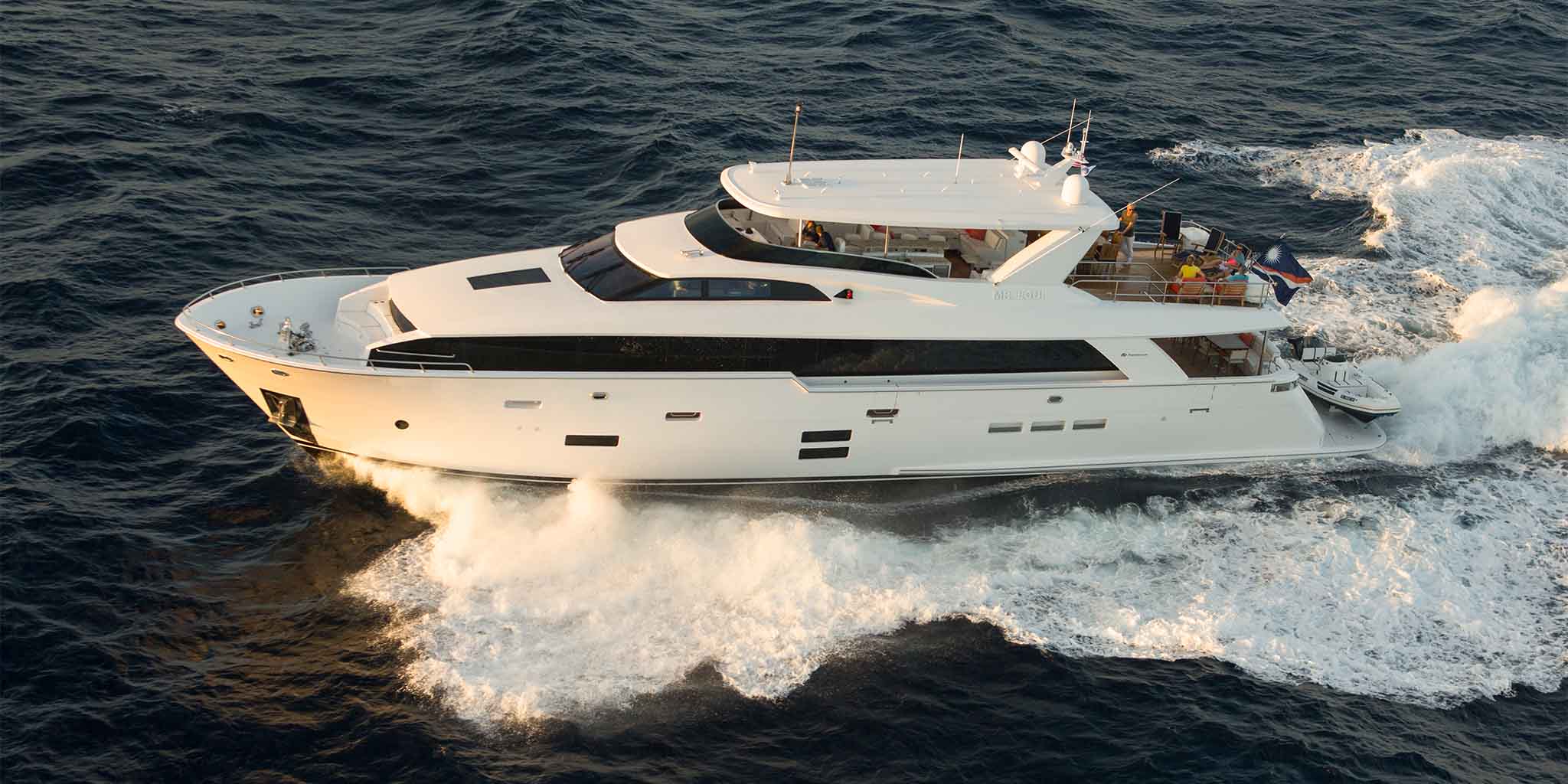 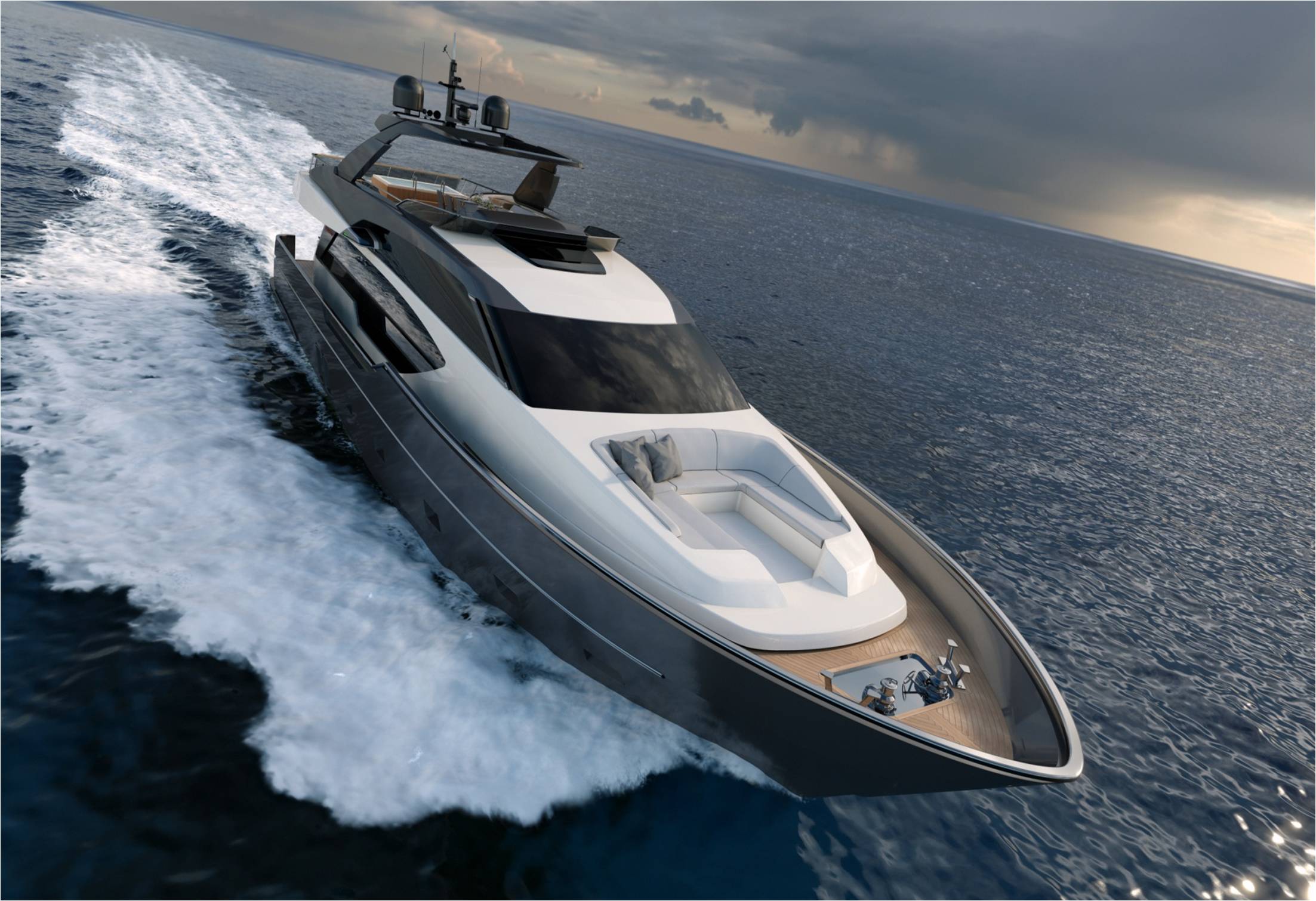 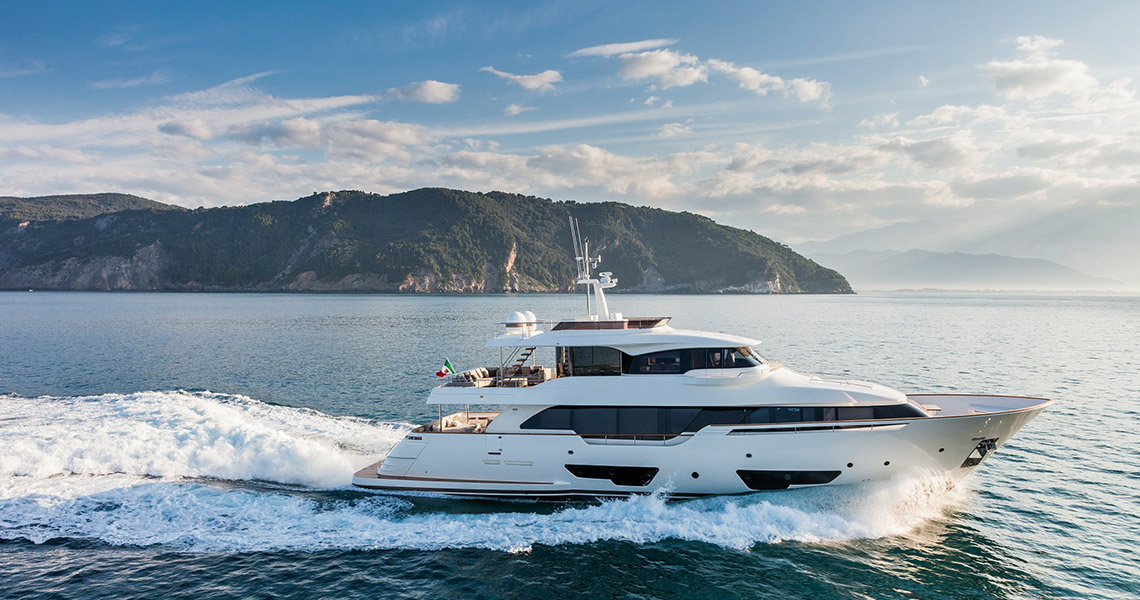 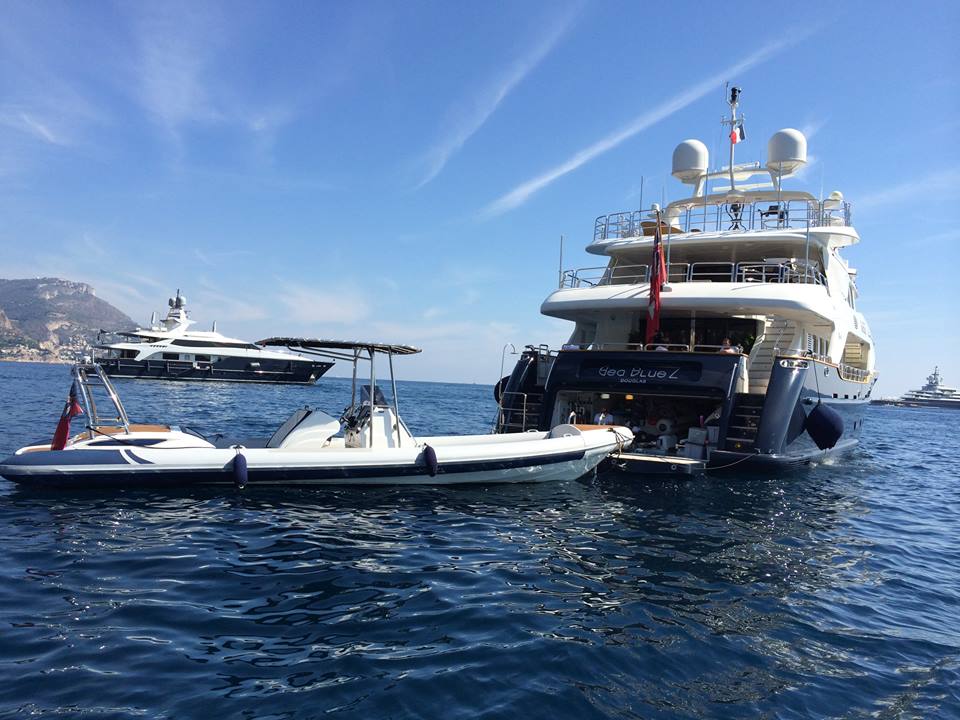 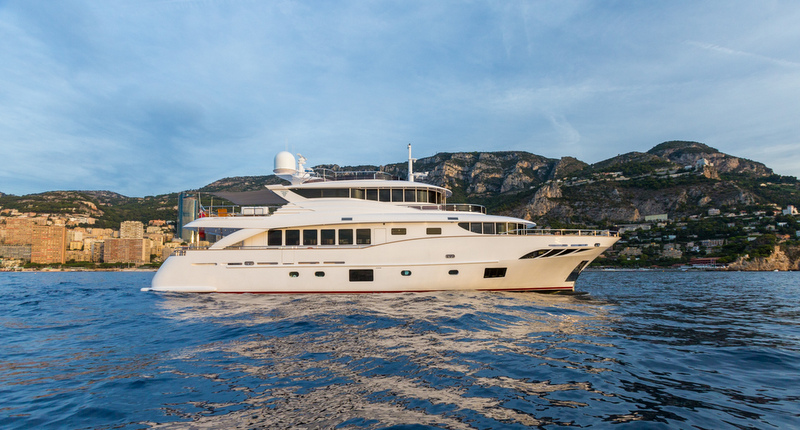 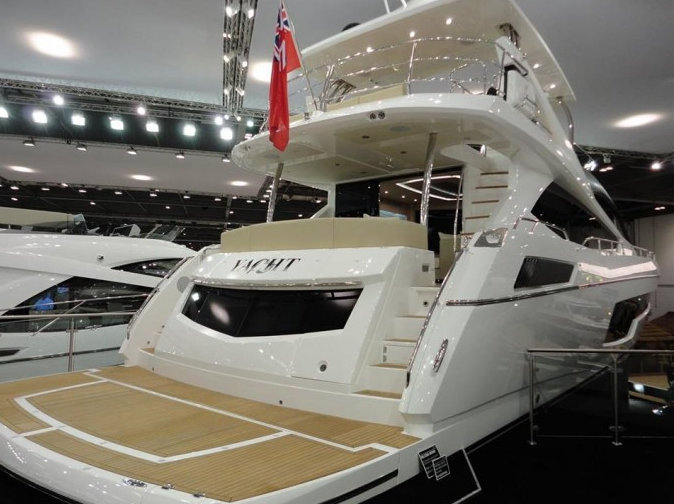 Sunseeker Germany has proudly announced the sale of a 75 Yacht and an 86 Yacht, following very successful Boat Shows in Cannes, Monaco and Southampton, which were all held last month. ... read full story 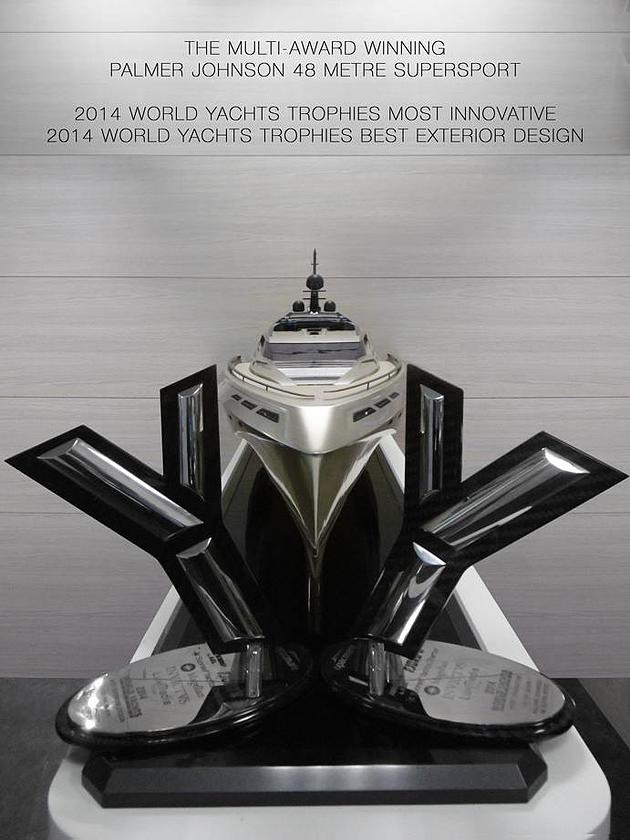