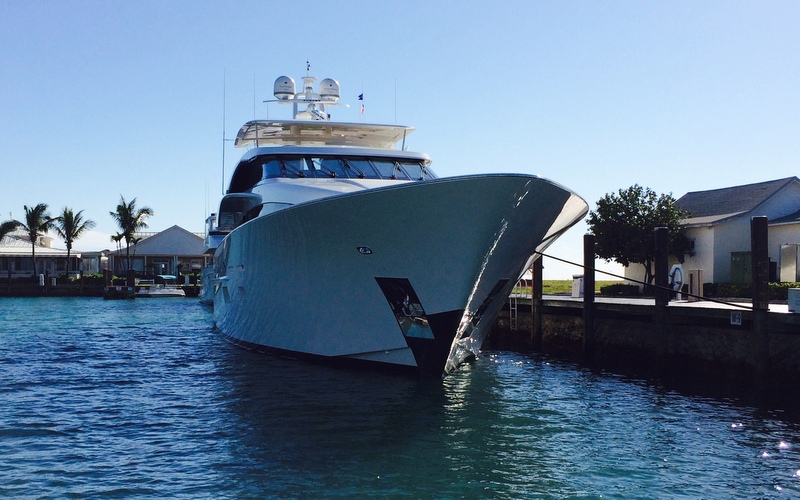 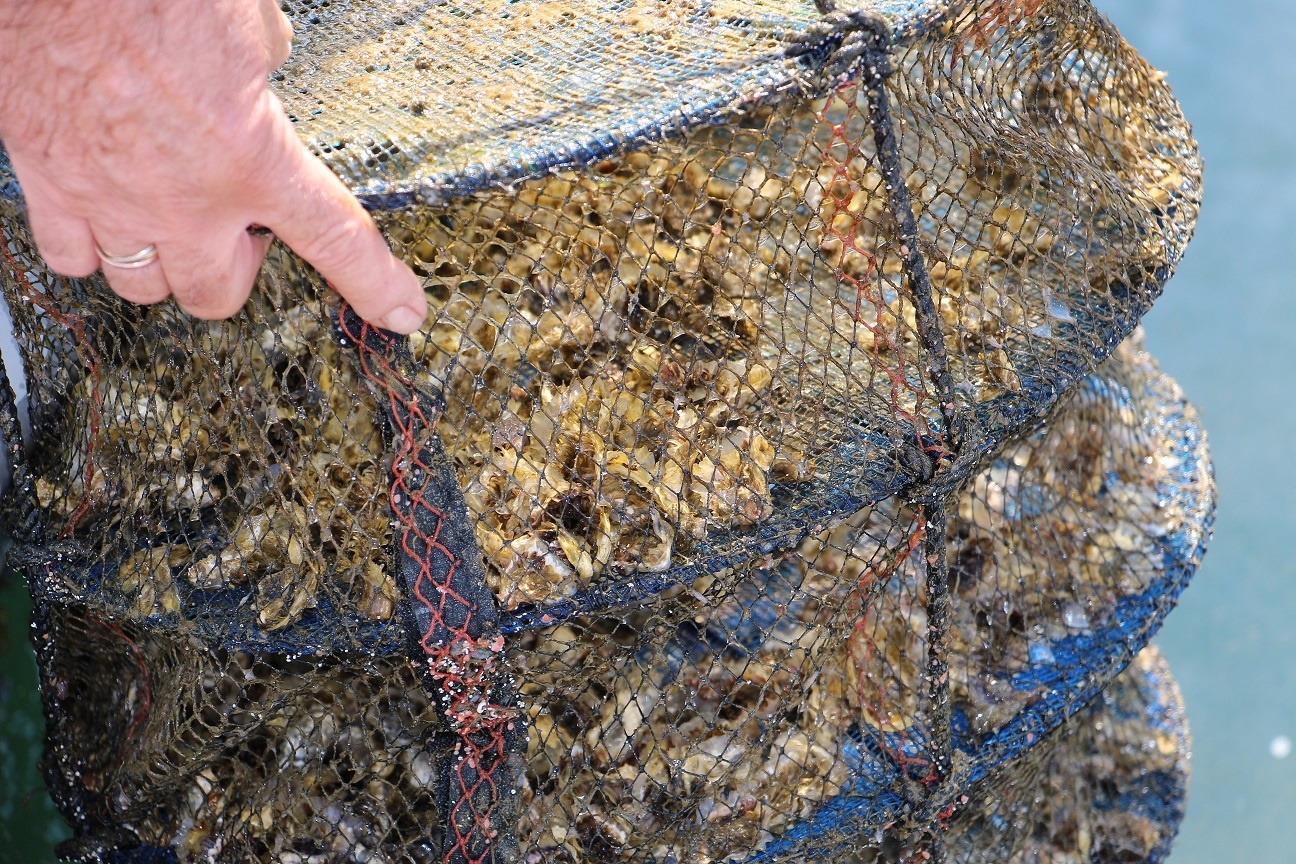 Sailing yacht TARA on new mission in the Mediterranean 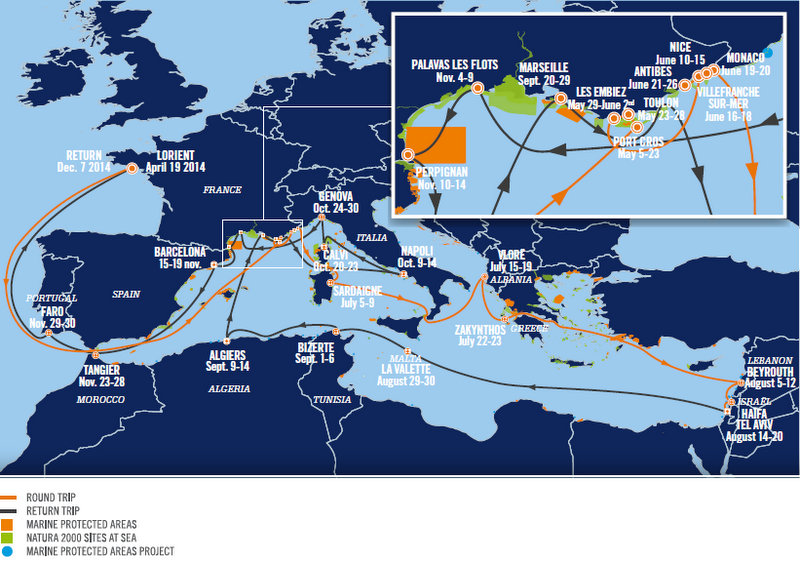 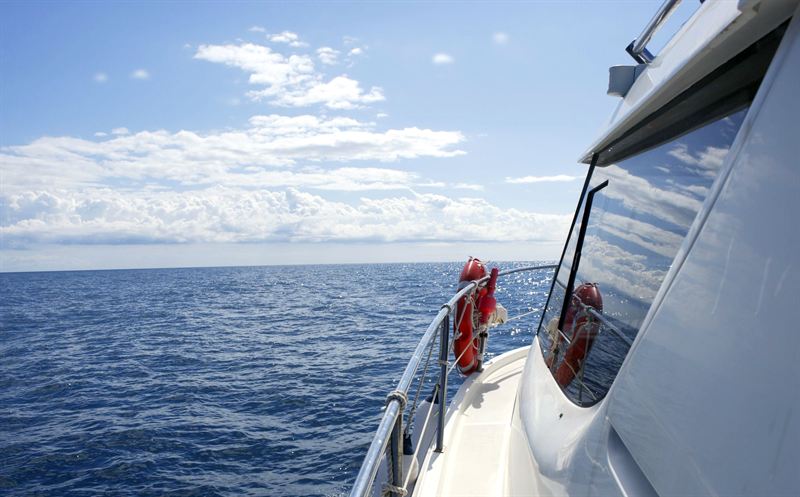 Glass restoration is part of the sustainable maintenance methods, which are still more often used in the glamorous world of superyachts, striving to become more environmentally friendly. It represents a sustainable and cost-effective alternative. ... read full story 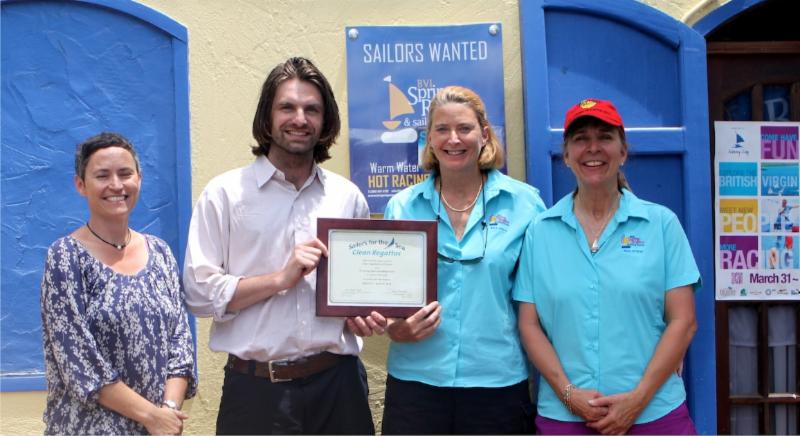 the regatta committee has added a Most Green Boat Award to the 2014 BVI Spring Regatta and Sailing Festival honors. Racing has kicked off today with the Nanny Cay Round Tortola Race, with the regatta running from April 4-6. ... read full story

Expedition yacht TARA now about to go through the Northwest Passage 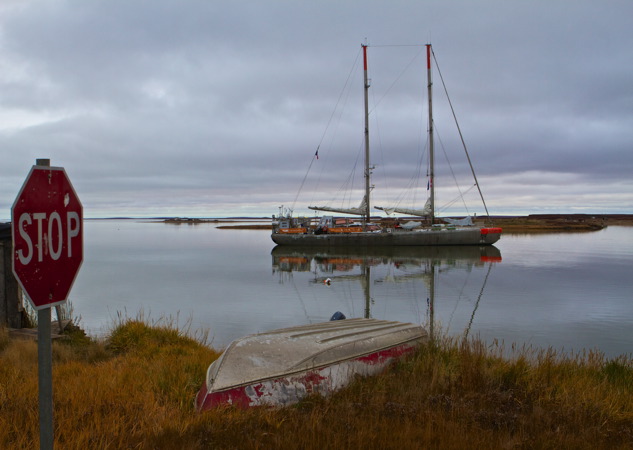 As part of the Tara Oceans Polar Circle, expedition yacht Tara is currently about to go through the Northwest Passage. The goal of the expedition is to better understand the region and use its resources in a sustainable manner. ... read full story 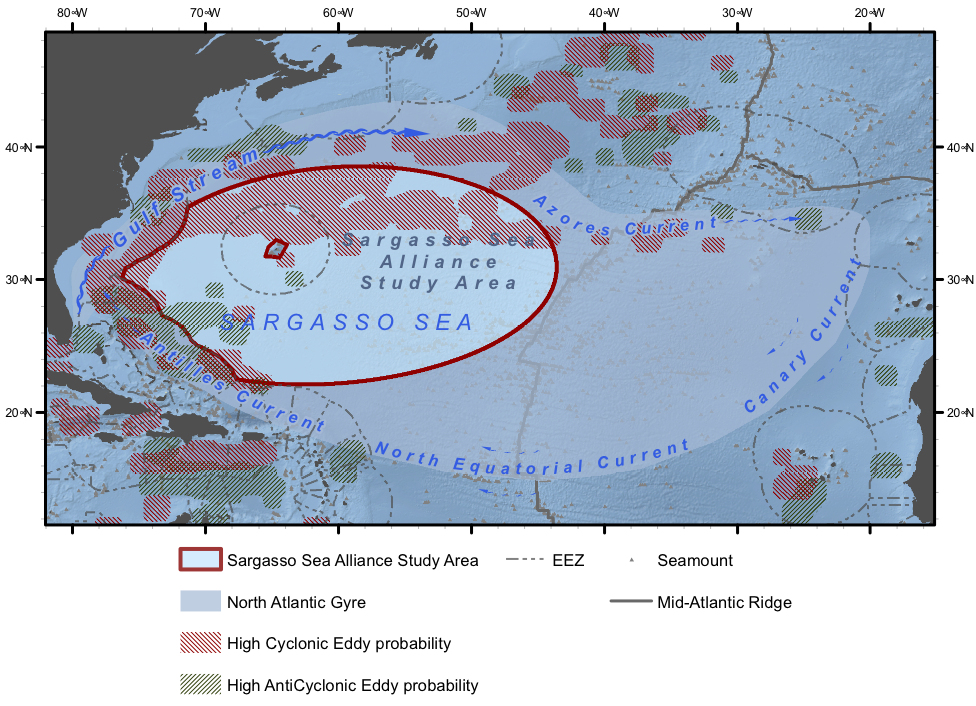 The Sargasso Sea Alliance (SSA), the organization concentrated on the protection of the unique and vulnerable ocean ecosystem of the Sargasso Sea, was honoured with the “2013 International SeaKeepers of the Year” award last night. ... read full story 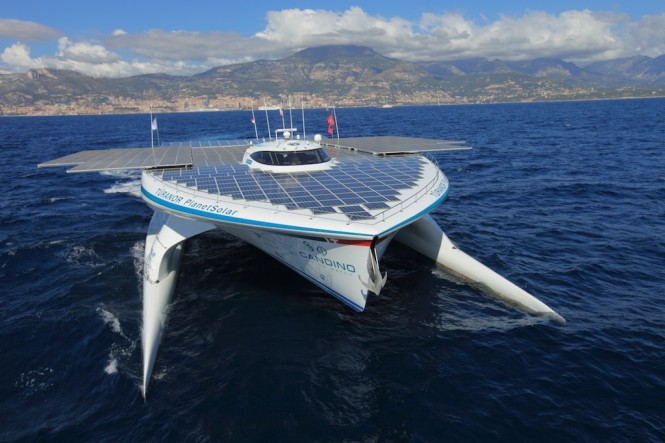 After sailing over 20,000 kilometres over 156 days, Planet Solar has concluded her 2013 campaign with great success. ... read full story