On the 22nd of June the International SeaKeepers Society hosted SeaKeepers Bermuda 2017 to celebrate recent achievements, acknowledge the dedication of its members and highlight the importance of recent and ongoing marine conservation projects undertaken by the organisation. 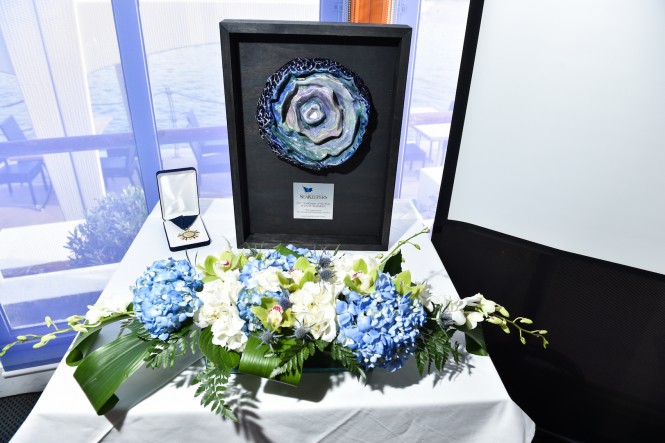 The Bermuda Underwater Exploration Institute (BUEI) and at the Harbourfront Restaurant in Hamilton, Bermuda, were the venues for the program, which took place during the America’s Cup. 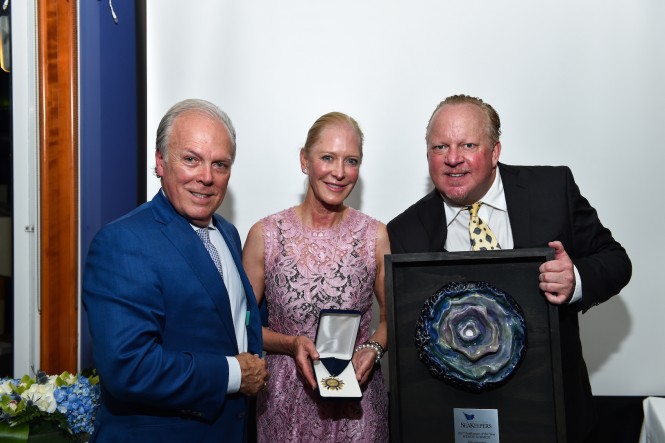 During the event, Wendy Schmidt was honored as 2017 Seakeeper of the Year for her outstanding efforts in leading ocean and environmental conservation. Local conservationists Philippe Max Rouja, Judie Clee, Chris Flook, and John Paul Skinner were also honoured as part of the SeaKeepers of the World Program, which recognises the commitment of individual SeaKeepers and the value they bring to local conservation and their community. 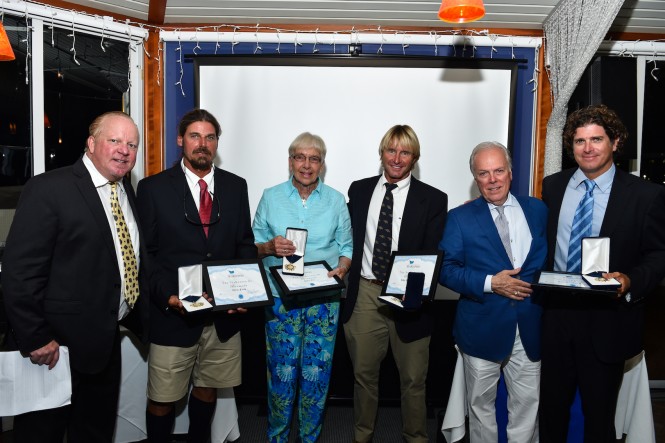 Among the talks were the highlights of the DISCOVERY Yachts Program, in which the SeaKeepers Society works in conjunction with the yachting community by using vessels for scientific research, deployment of equipment and education.

The next SeaKeepers Event will be Founders 2017, which will take place at Fort Lauderdale on the 2nd of November, 2017. 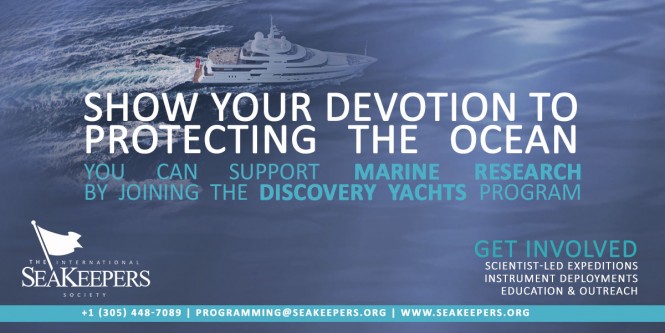 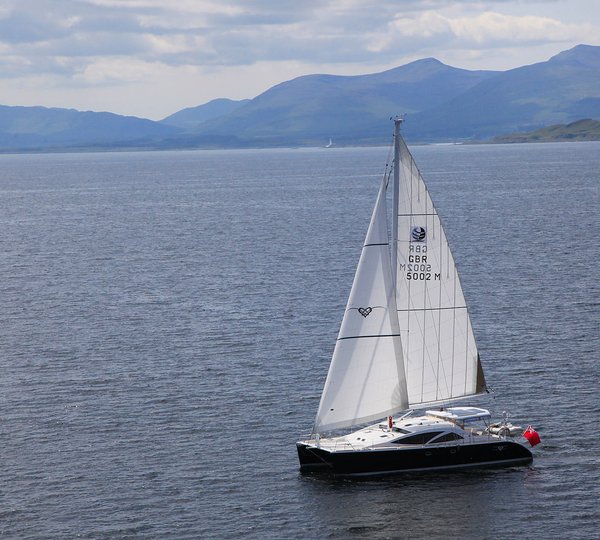 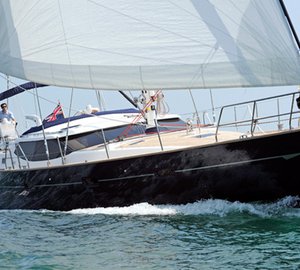 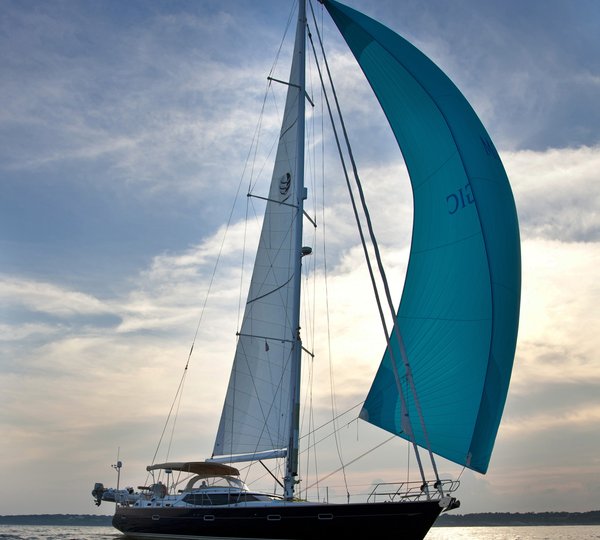 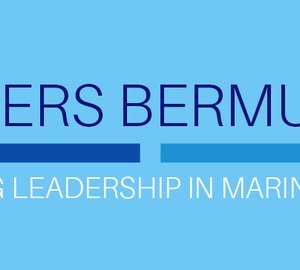 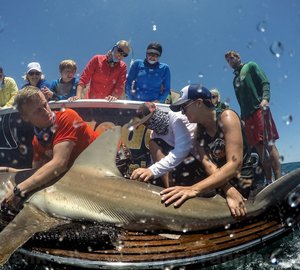 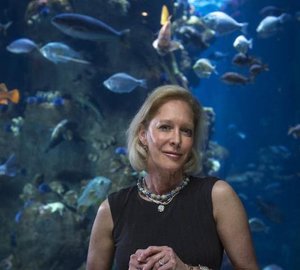 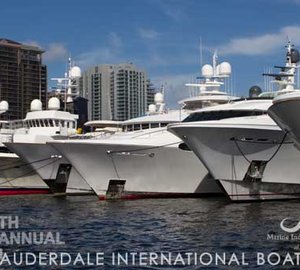