The highly anticipated launch of the 87.1m/285.9ft superyacht OCEANXPLORER has ...
Browse News Section

The highly anticipated launch of the 87.1m/285.9ft superyacht OCEANXPLORER has taken place at Damen shipyard. 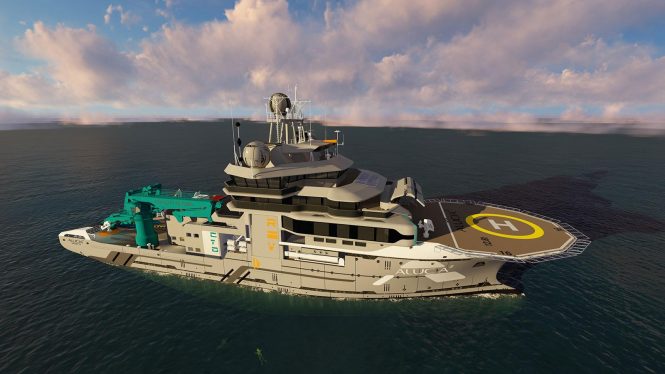 OceanXplorer launched after a rebuild

This superb luxury research vessel was originally launched in as ALUCIA 2 in 2010 at Freire Shipyard. After the extensive rebuild, OCEANXPLORER is now called “the world’s most advanced research vessel”, according to OceanX. Her first research mission is planned in the Indian Ocean with BBC Studios and National Geographic onboard. 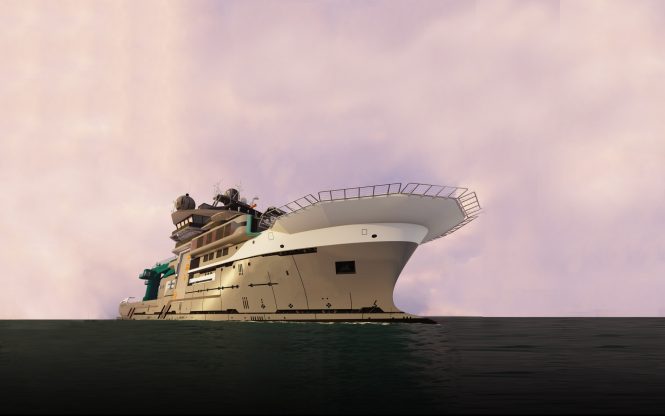 OCEANXPLORER is designed to accommodate marine research onboard in the modern facilities, as well as the production of documentaries while cruising in the deep waters of the oceans. The yacht also features a special ROV deployment bay with aft deck launch and side boarding for scuba divers.

The shipyard has not revealed any information on the interiors and accommodation.

While it is still unknown whether OCEANXPLORER would become available for private expedition charters, her predecessor ALUCIA is available from $280,000 per week plus expenses and is equipped with amazing water toys and submersibles. 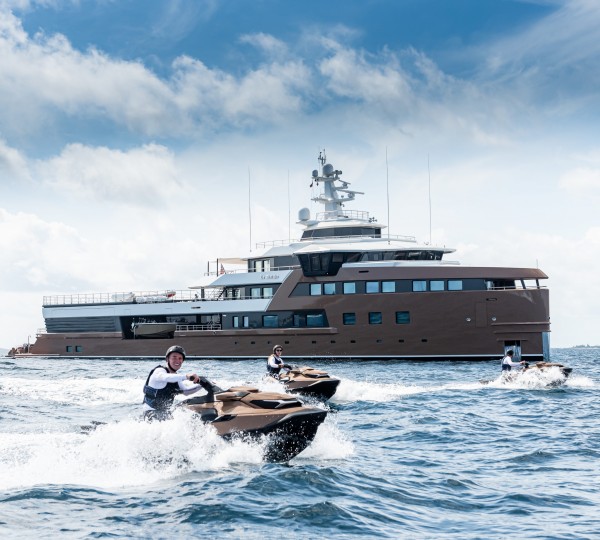 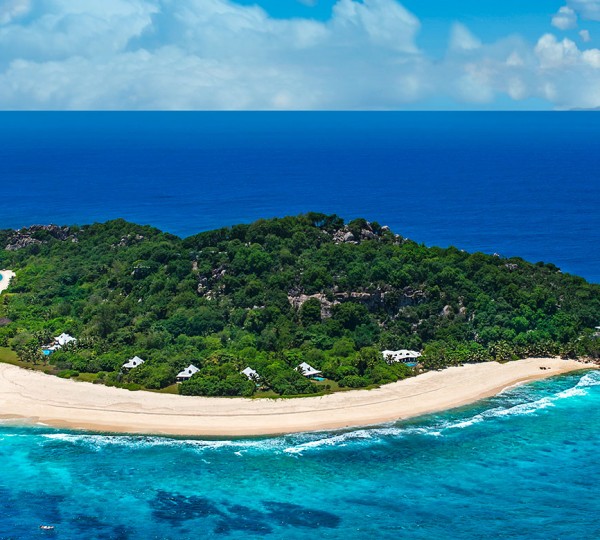 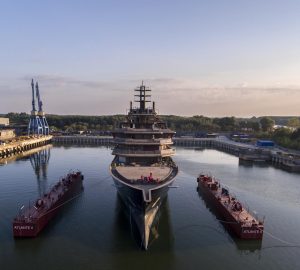 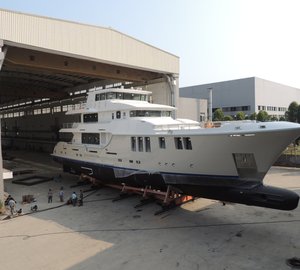