On the 30th of January The Bay of Islands north of Auckland, New Zealand will ...
Browse News Section

On the 30th of January The Bay of Islands north of Auckland, New Zealand will host the first superyacht regatta of 2019 – The Millennium Cup.

Now in its 11th year, the regatta will run until the 2nd of February and is sure to attract local and international enthusiasts to its golden shores and clear emerald waters, close to the sensational diving site of the Poor Knights Islands. 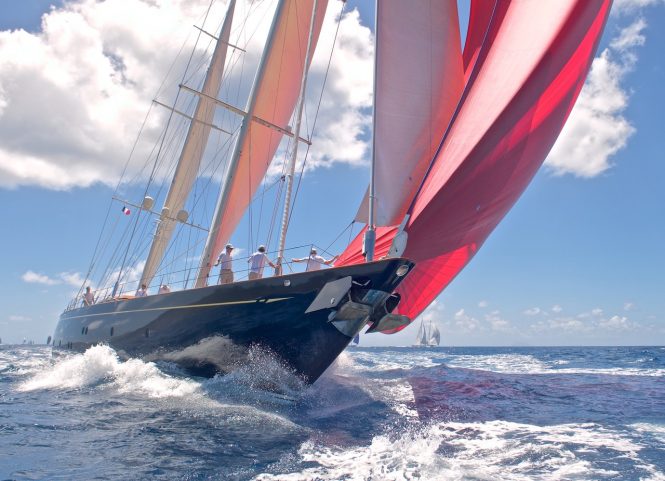 144 islets form the backdrop for the thrilling races, which will take place under the ORC Superyacht Rule for close competitions carefully watched by ORC officials joining the race management team.

There will be three short courses with three different starting options as well as one long course for variety and also allows for flexibility with New Zealand’s changeable weather conditions for adrenaline-fuelled racing. The fleet is expected to come to 50 or more sailing yachts, seeing the return of SASSAFRAS, TAWERA and SILVERTIP, THALIA and new entry FREYA.

The regatta has also been certified a Clean Regatta, meaning that it will have a minimal impact on the environment by ensuring that the

re is no single-use plastic, minimised paper waste and stringent recycling from several other businesses and initiatives tied to the event.

“Our beautiful environment and natural heritage play a huge part in what makes the Cup so special and it was a no-brainer to make sure we’re doing everything we can to protect this spectacular part of the world,” commented organiser Stacey Cook. “From reusable metal water bottles for every yacht to banning single-use plastic, we feel very positive about becoming a Clean Regatta.”

The 36th edition of America’s Cup is also due to take place in New Zealand in 2021, further increasing interest in the region and the nation’s cruising grounds as a whole. 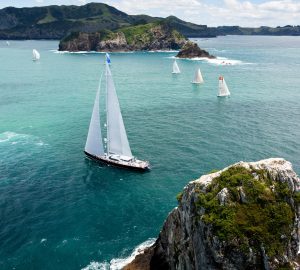 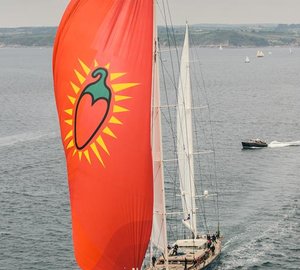 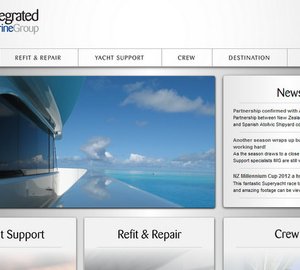 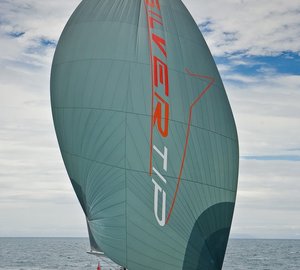