The first day of the 2016 Refit International Exhibition & Conference in ...
Browse News Section

The first day of the 2016 Refit International Exhibition & Conference in Florida’s Fort Lauderdale was marked by the first annual Refit Excellence Awards. Winners were the yacht teams behind STARFLITE, ENIGMA XK, AXIA and QUITEÑA. 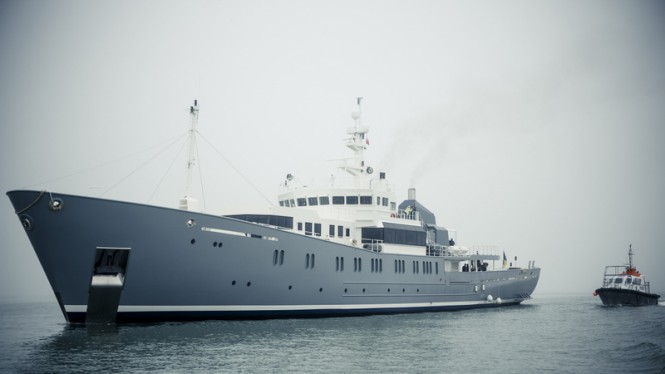 Nominated by Atlantic Refit Center, ENIGMA XK won the award for “Best Poweryacht Refit Over 100 Feet“. The yard converted the military patrol vessel NORNA into the explorer yacht ENIGMA XK. Designed by Philippe Briand and Veerel Battiau of Vitruvius Yachts, the refit included superstructure modifications and an interior transformation that resulted in a luxury vessel for 12 guests and 23 crew. There was a complete overhaul of the two main 3000-kW Ruston engines, new 500-kW generators, a new air-conditioning system, new sprinkler system and new bridge. 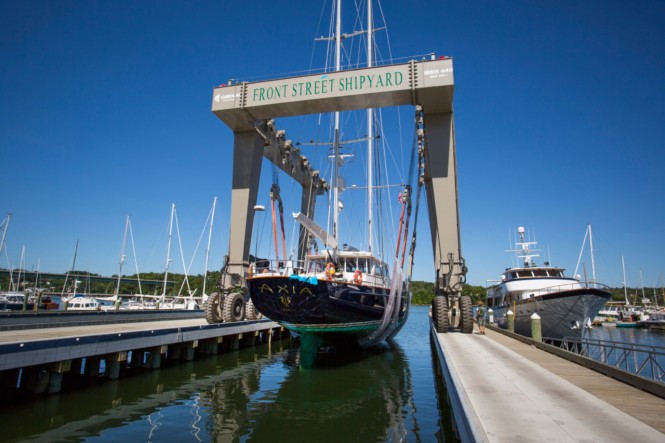 The award for “Best Sailing Yacht Refit” went to charter yacht AXIA, nominated by Front Street Shipyard. This Sparkman & Stephens-designed 123-foot aluminum vessel was originally built in 1990 by Palmer Johnson. Her owner worked with Langan Design Partners to enhance the boat’s performance in hopes that AXIA would win the St. Bart’s Bucket in 2015. Langan Design Partners developed plans for a new fin keel and high-aspect spade rudder, and the work was carried out by Front Street Shipyard. With a new keel poured by Mars Metal, the crew at Front Street Shipyard removed the old shallow-draft keel and refit AXIA with a high-performance deep keel in a very tight time frame. Following her refit, AXIA went on to win her class in the 2015 St. Bart’s Bucket. Last autumn saw AXIA undergo a follow-up refit at Front Street Shipyard to receive new engines and generators.

“Today’s complex yacht refits are multi-faceted and require a cohesive team to be successful. The Refit Excellence Awards give the industry the opportunity to honor those teams,” commented Jim Miller, show manager of Refit International Exhibition & Conference and publisher of Professional BoatBuilder magazine. “All of the winners demonstrated both exceptional craftsmanship and outstanding teamwork.”

Nominations for the 2017 Refit Excellence Awards will open late this summer. There is no entry fee, nor limit to the number of entries. Next year’s winners will be once again presented during the Refit International Exhibition & Conference, running from January 26 to 27, 2017. 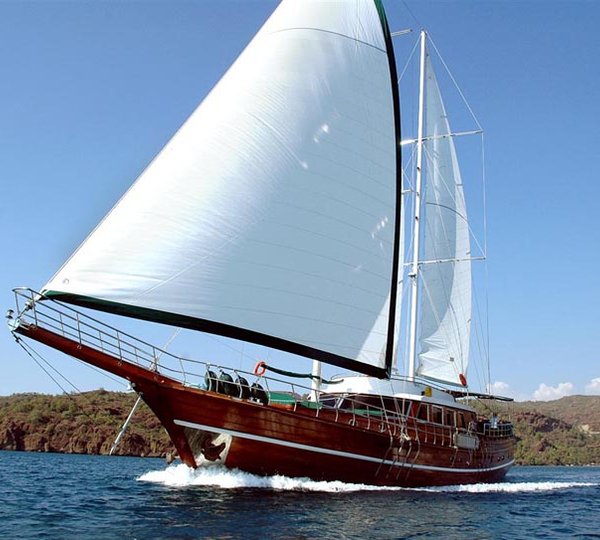 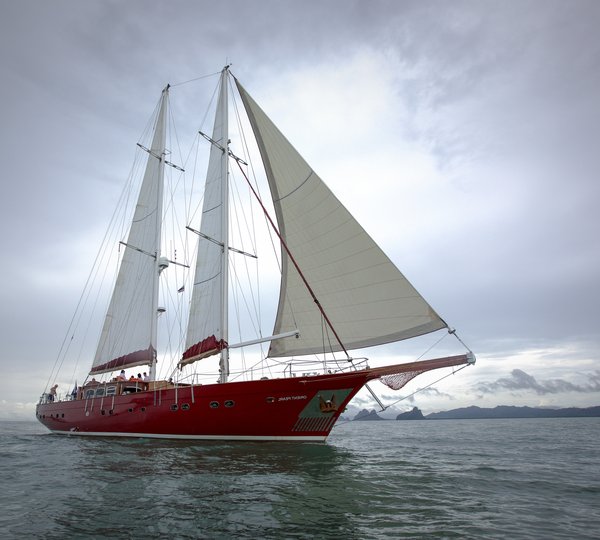 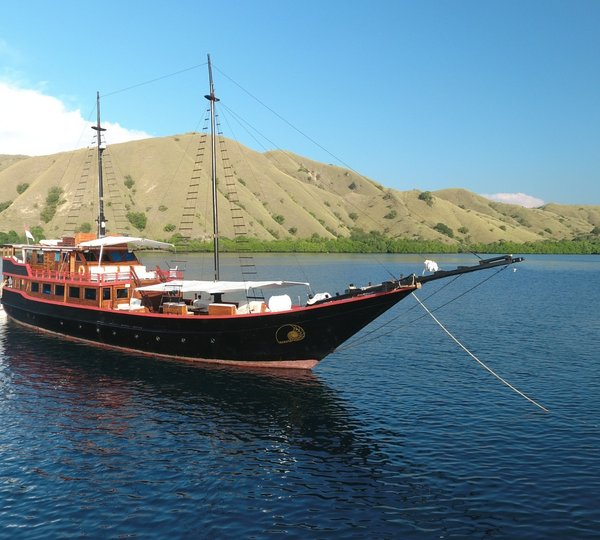 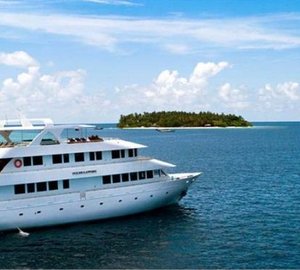 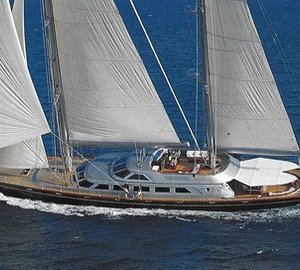 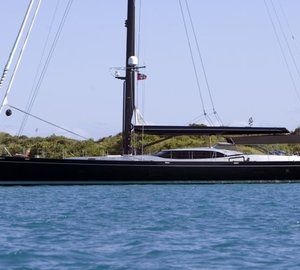