Feadship has announced that its 55m/180ft luxury yacht PROJECT 708 has arrived at the Aalsmeer facility for outfitting. ... read full story 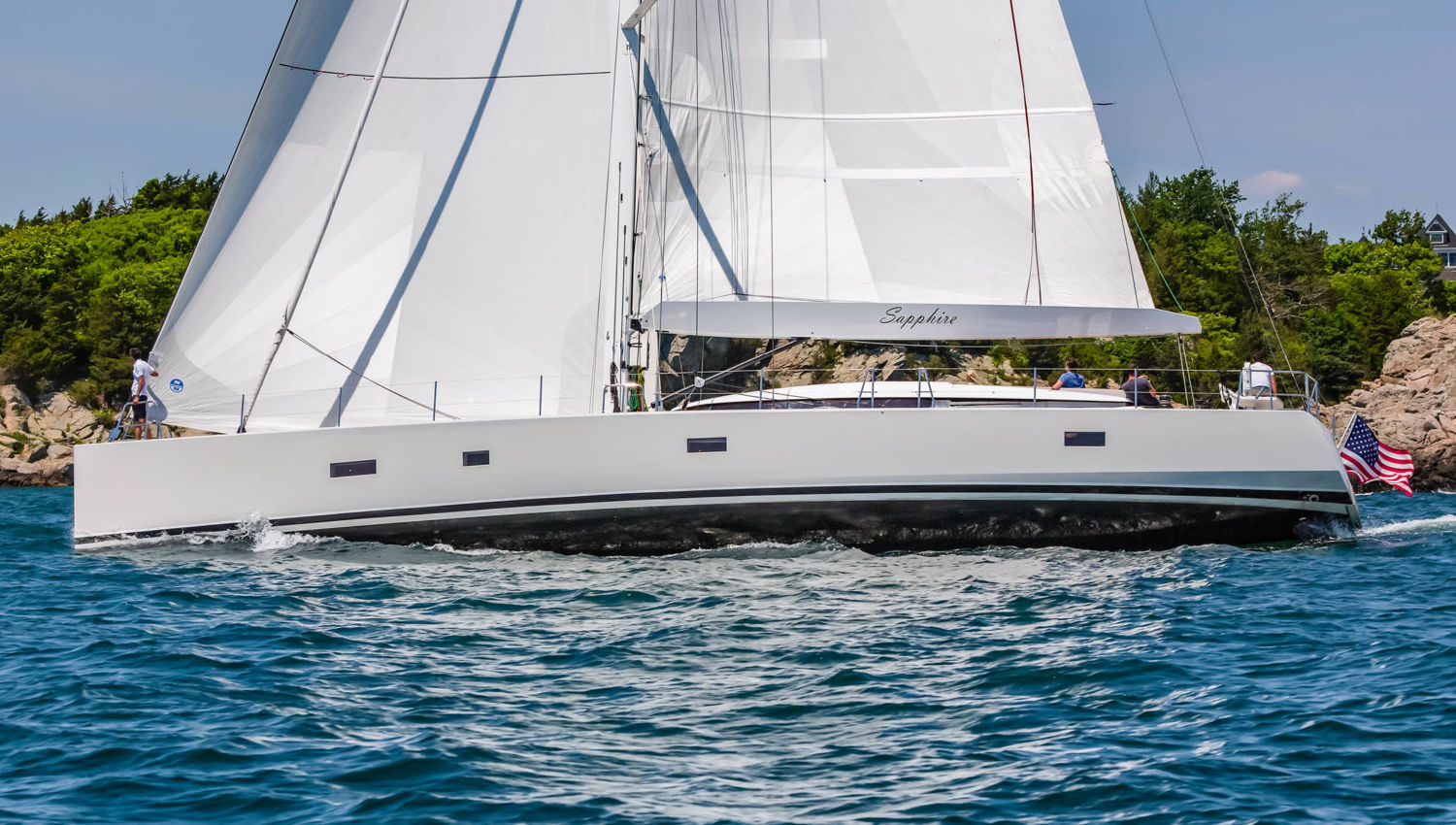 Luxury sailing yacht XAIRA is due to be a launched in the next two months. She will be available for charter in the Med this summer - don't miss out an opportunity to be her first charter guests! ... read full story 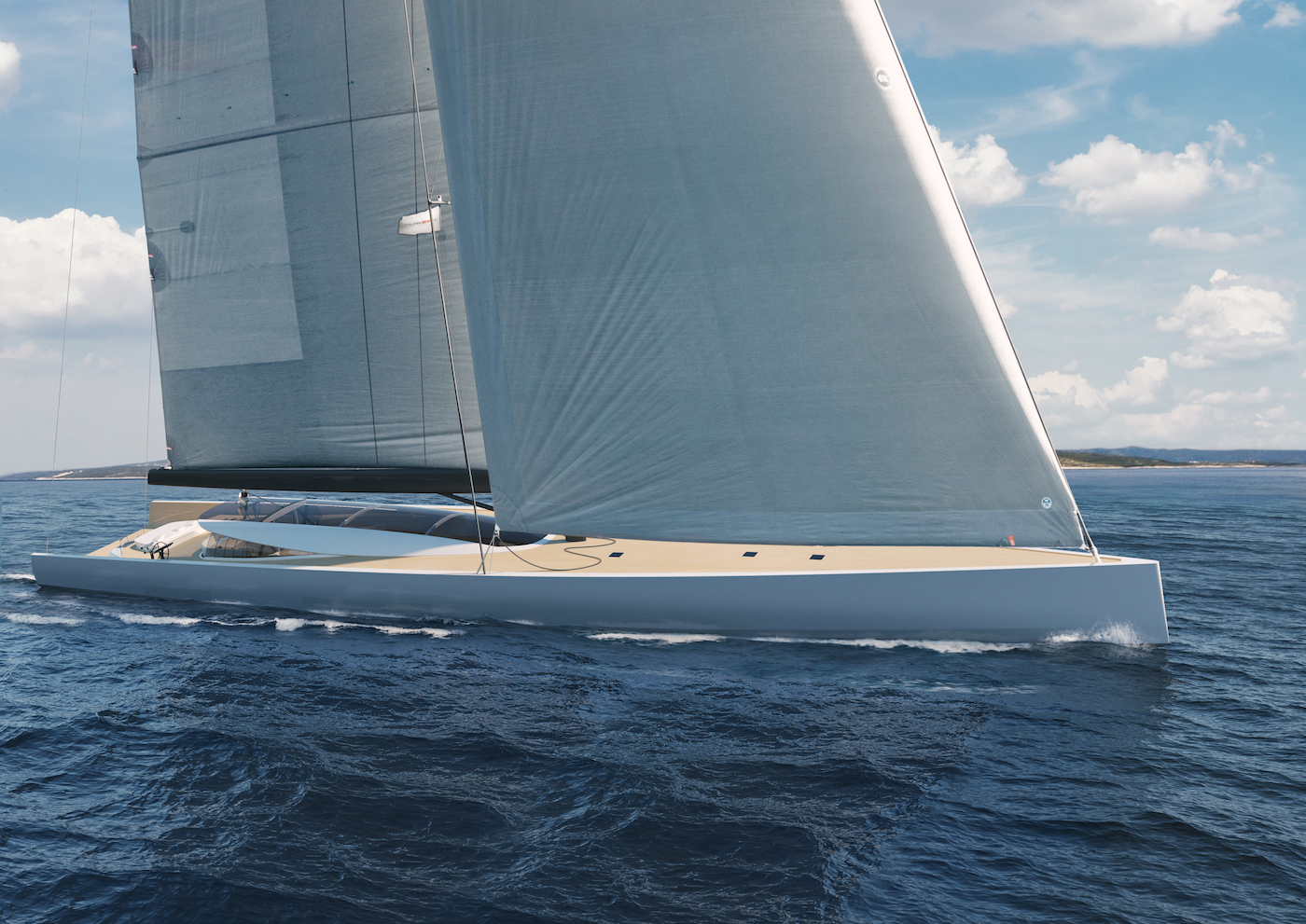 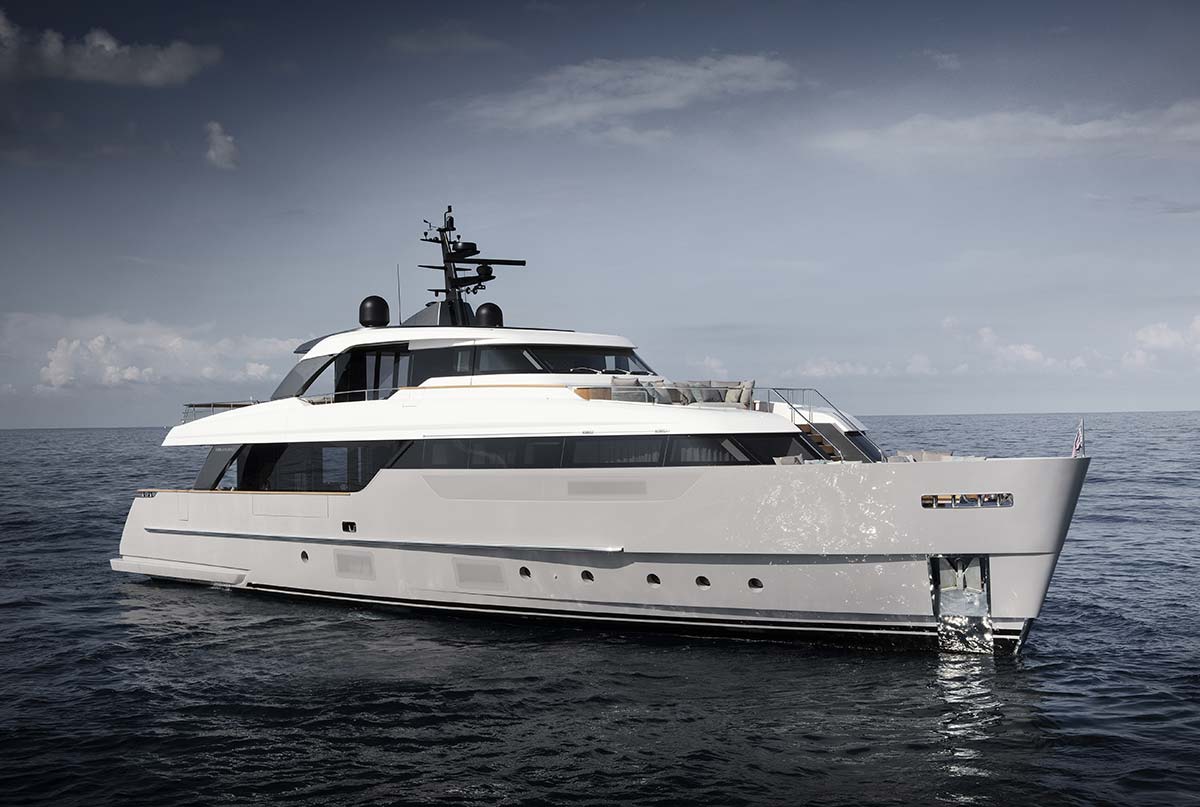 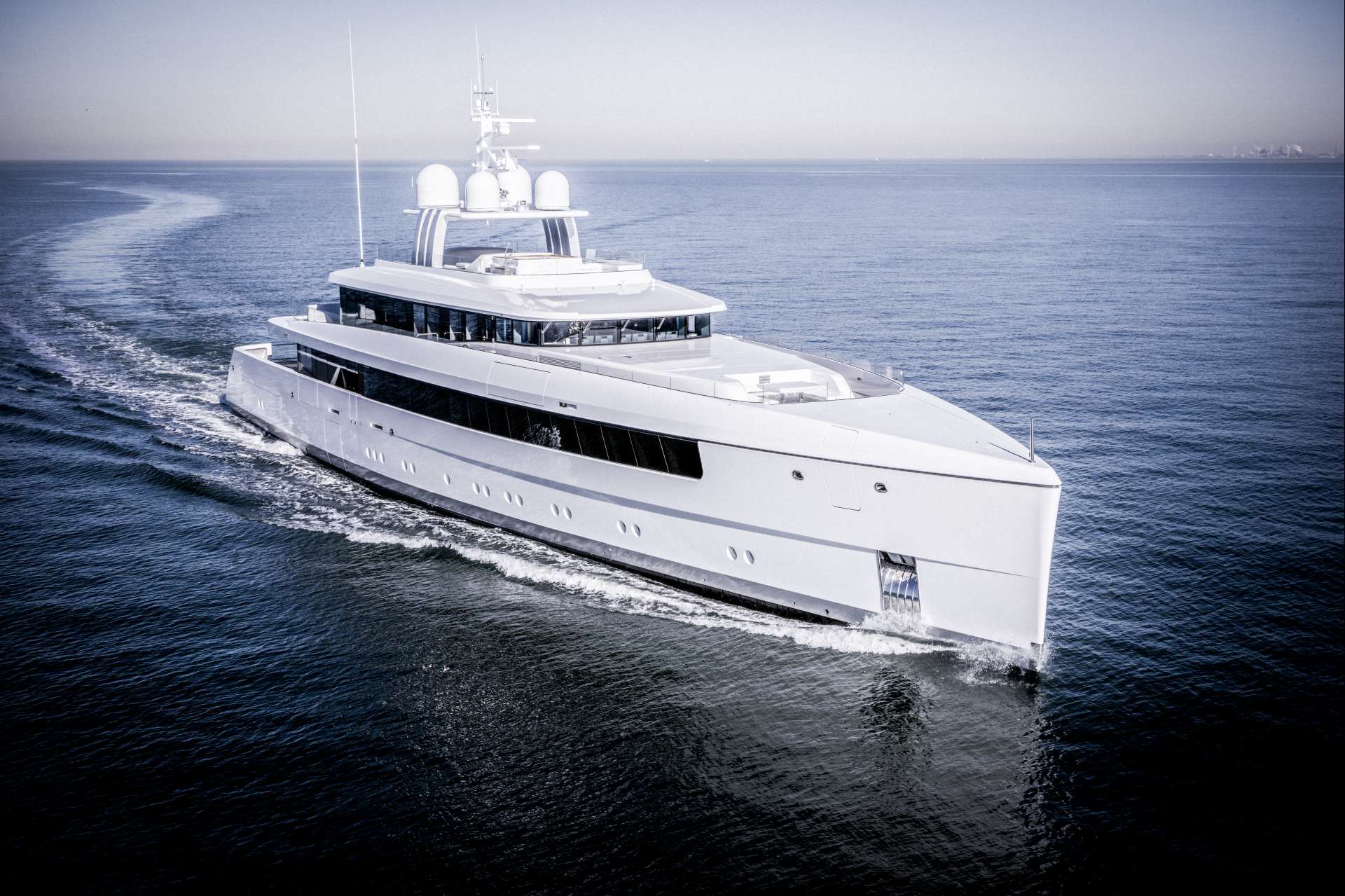 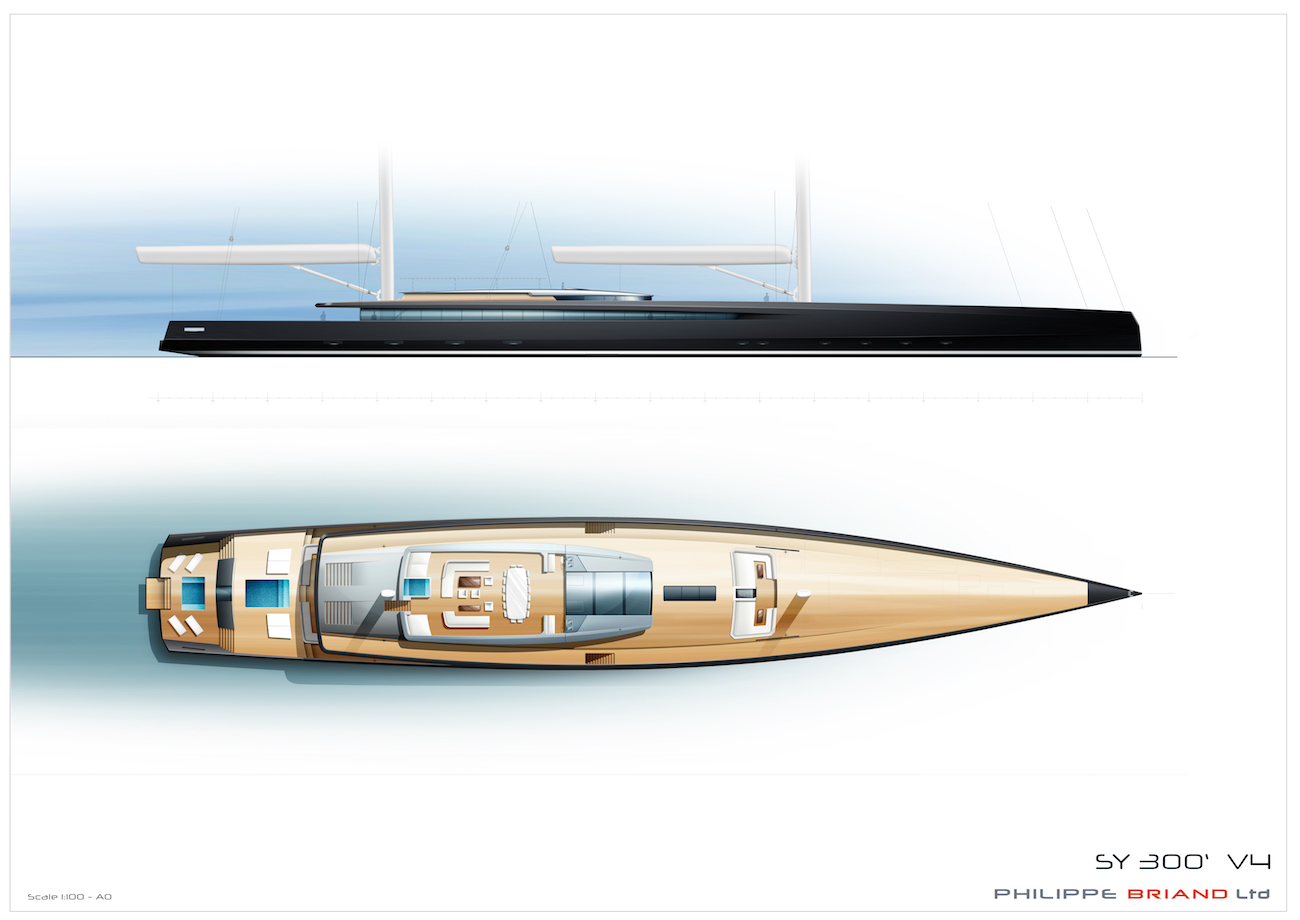 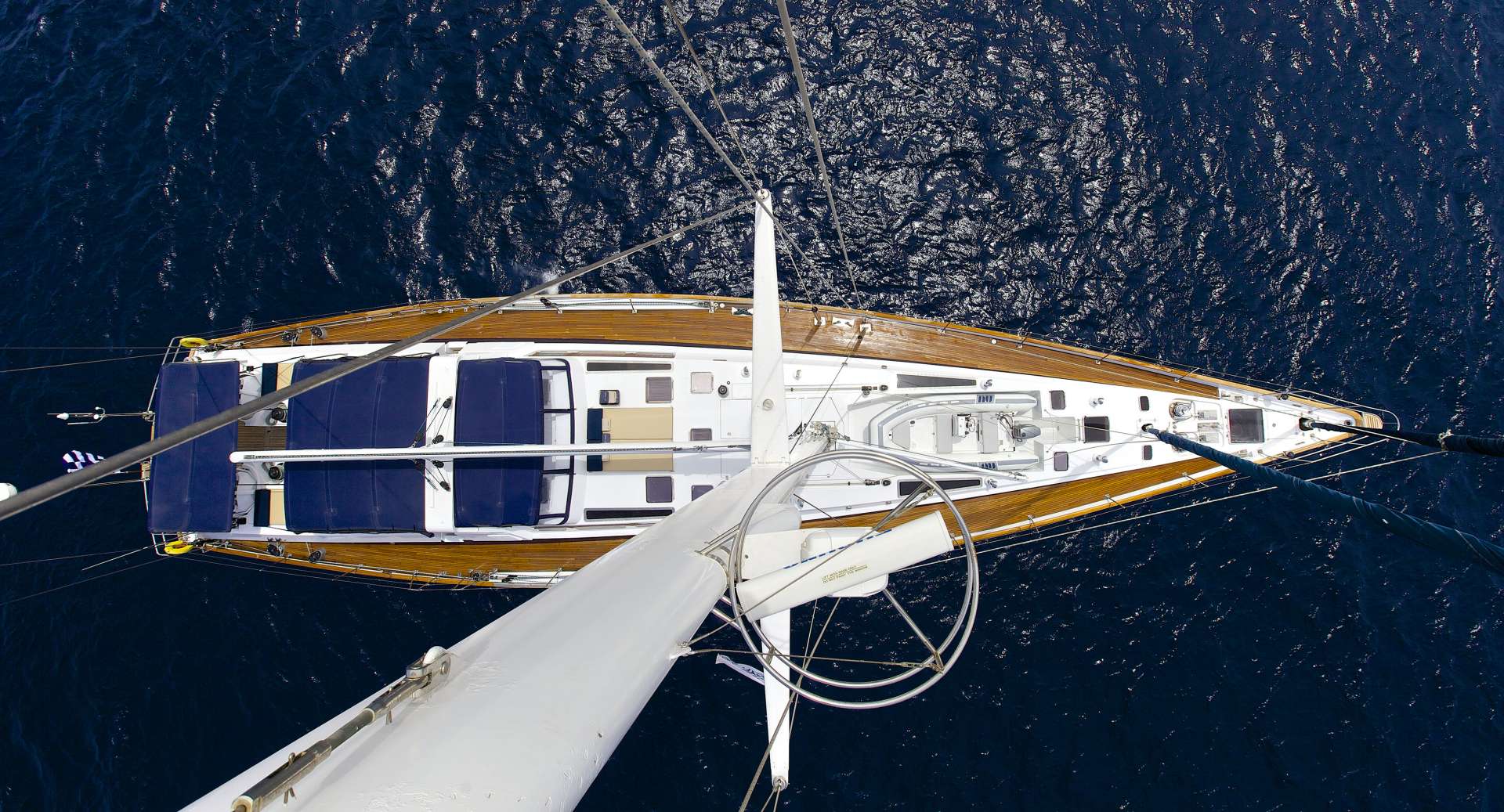