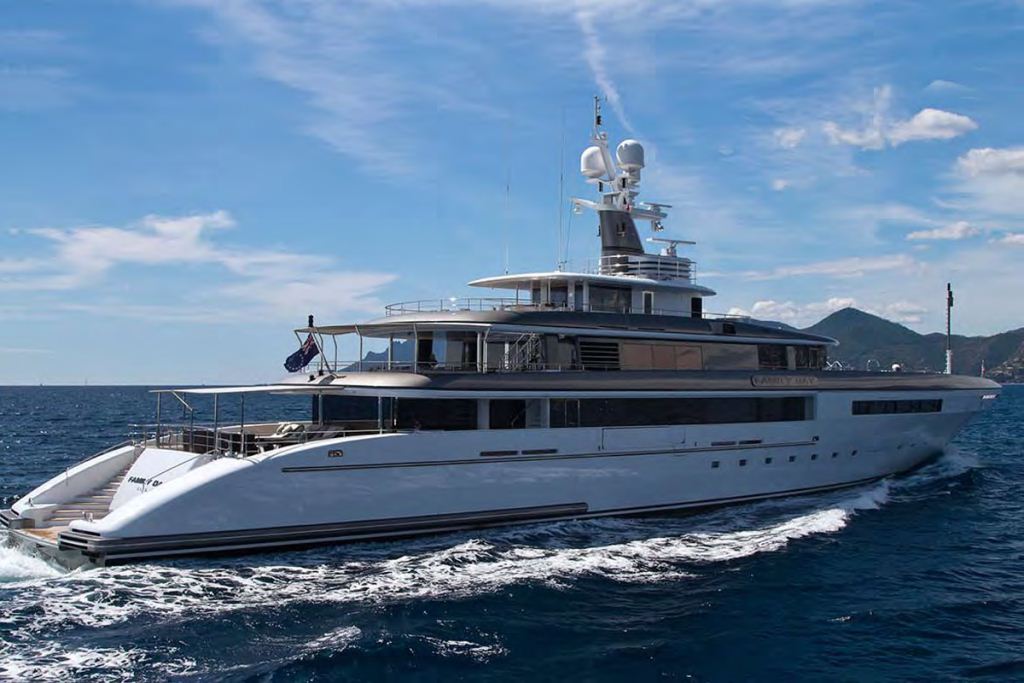 The results are in for the annual Culinary Competition at the 19th edition of the Antigua Charter Yacht Show which took place on the 4th-9th of December 2018. ... read full story 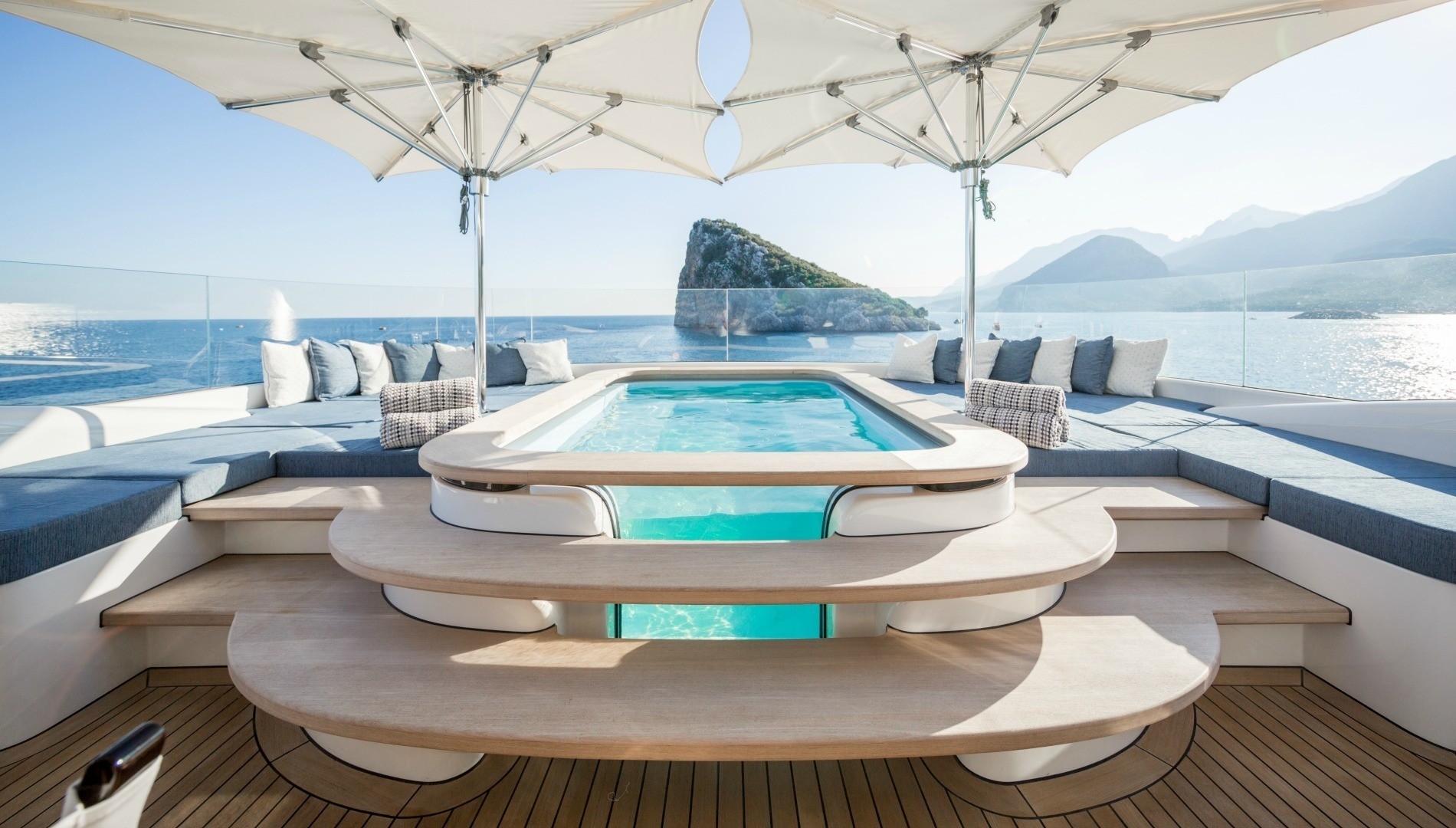 Spreading 41m in length, RUYA is an excellent choice for family yacht charters during the holiday season offering great deck areas and plenty of space to socialise and have fun. ... read full story 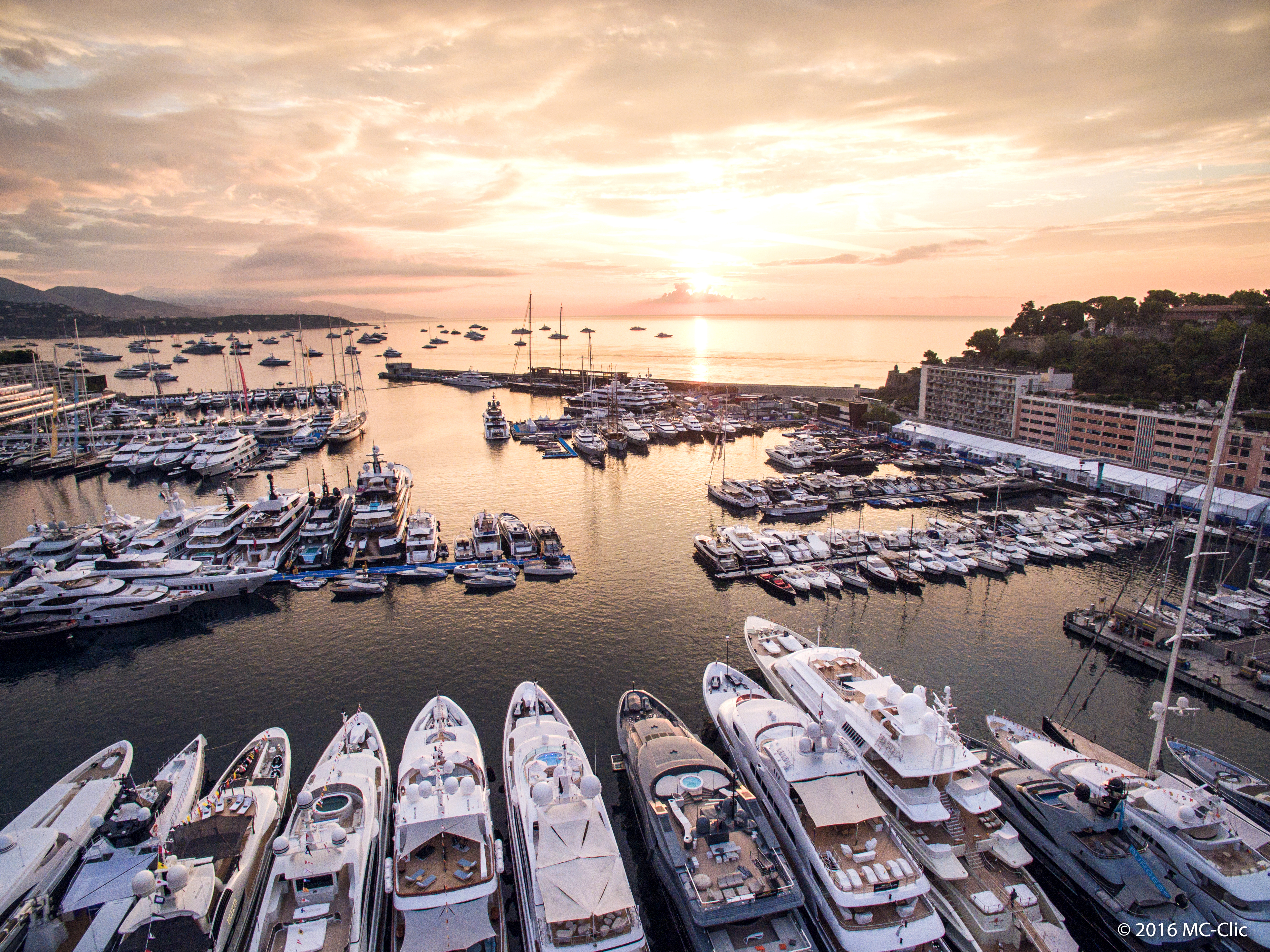 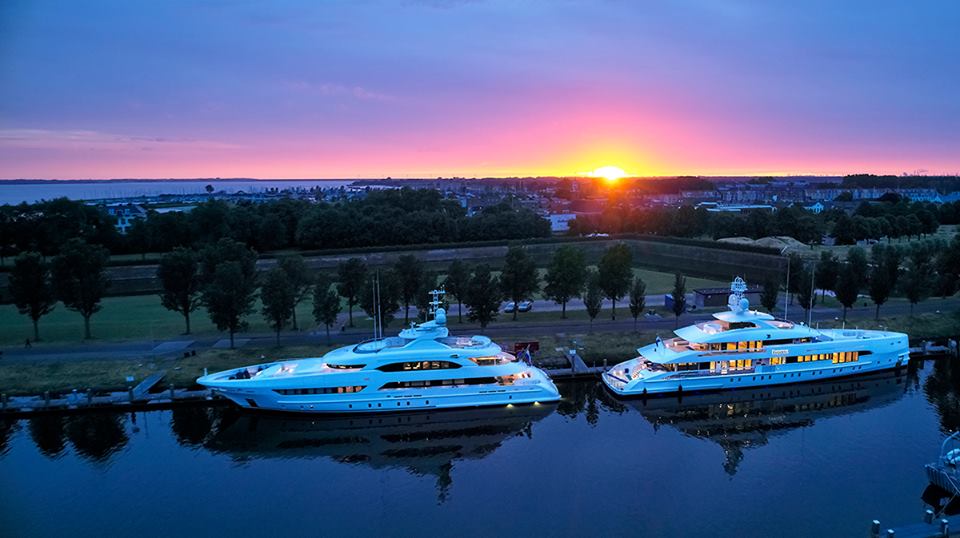 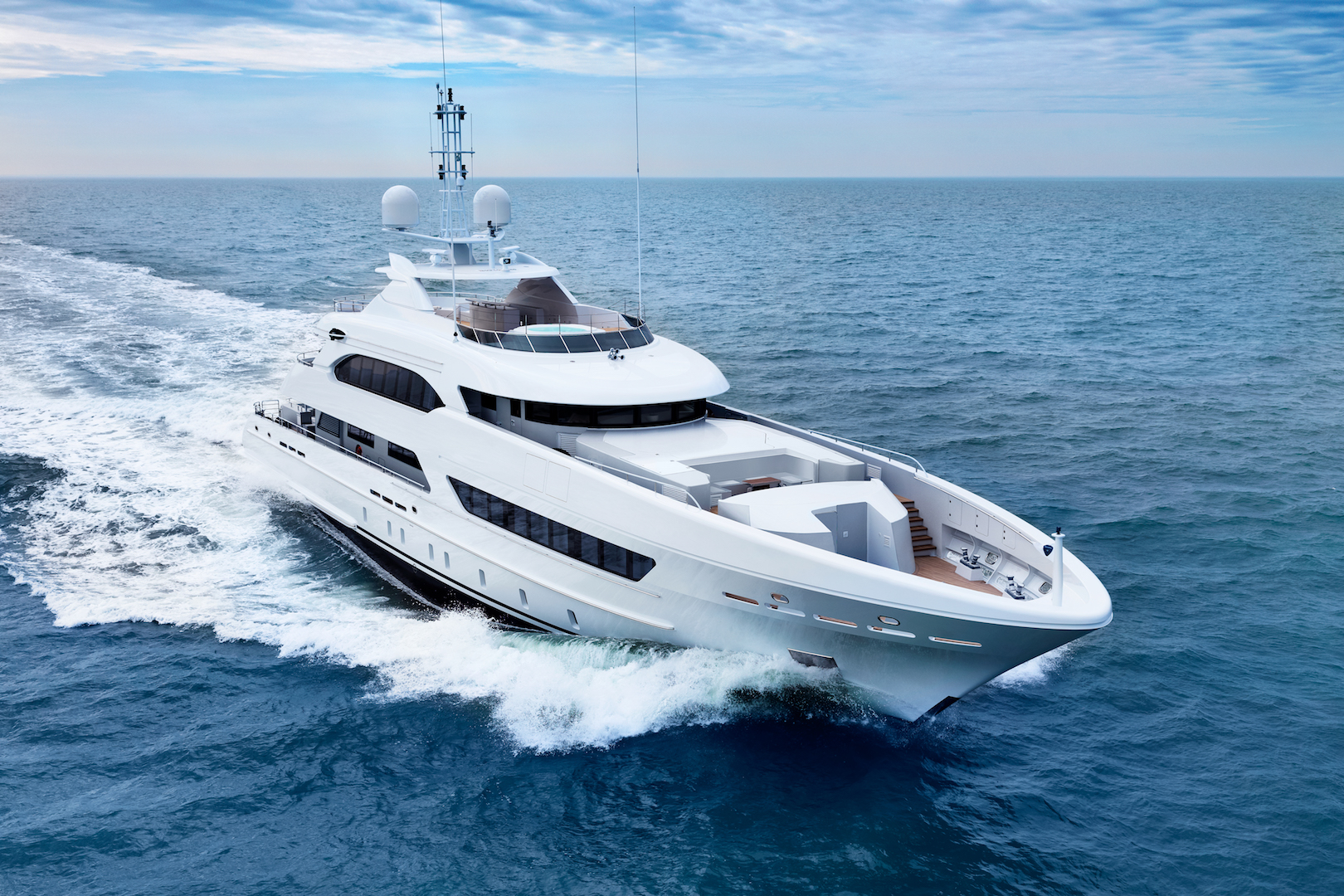 Heesen Yachts announces the commissioning of the 47-metre superyacht Ruya. This is a great success for the shipbuilder, as Project Ruya is the third superyacht sold in the first half 2017. ... read full story 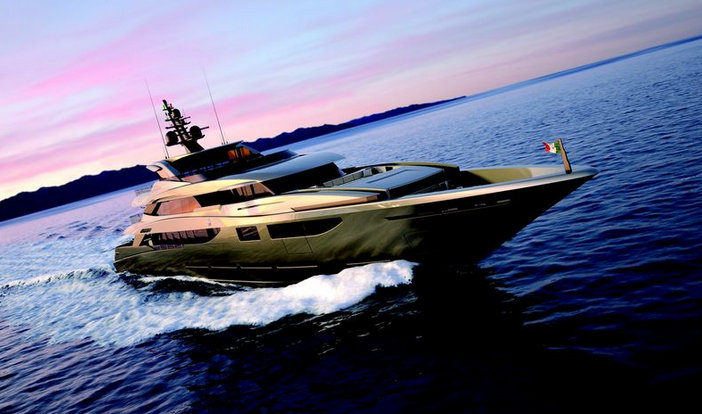 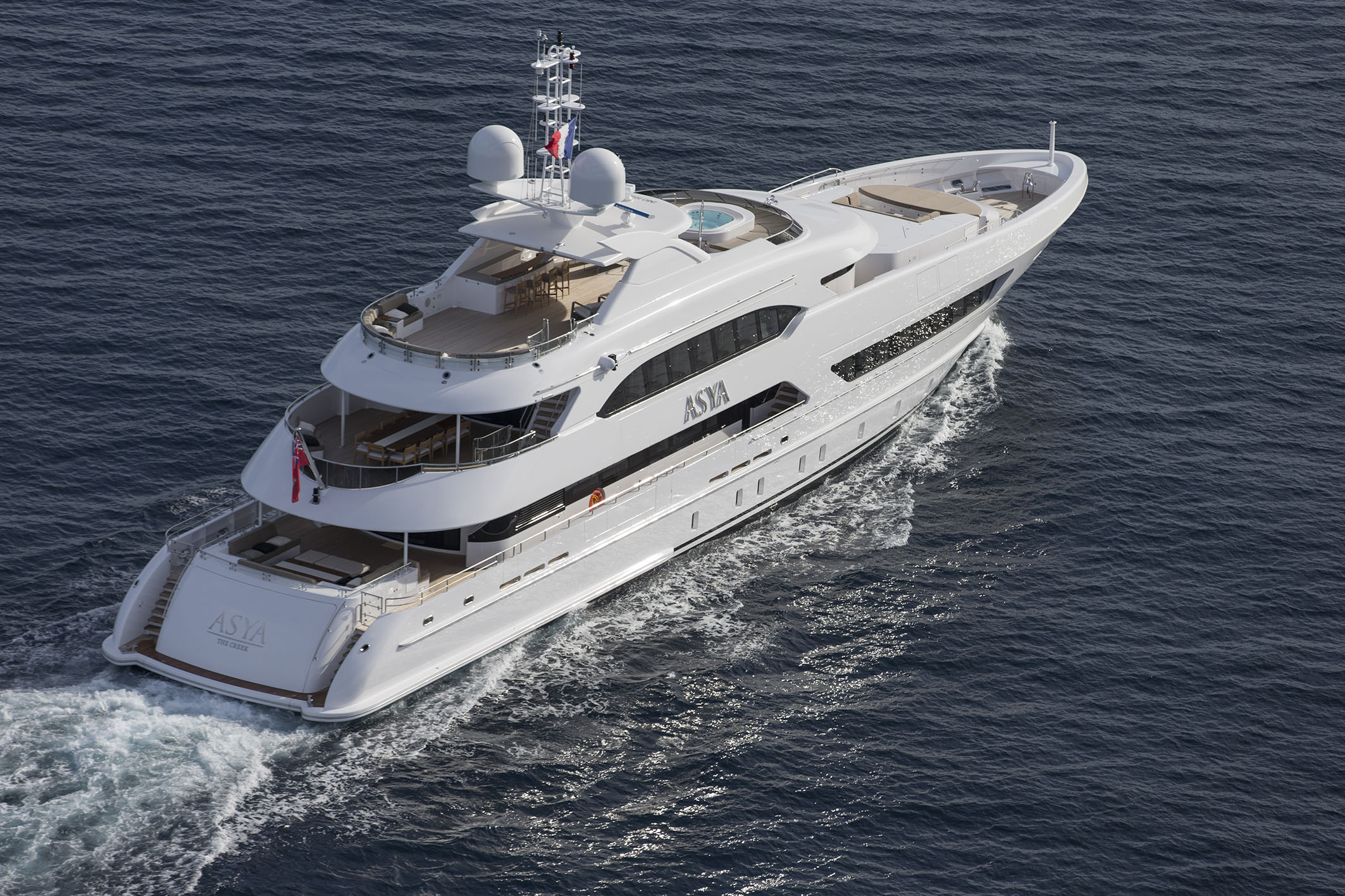 Heesen Yachts will be exhibiting their exciting 47-metre ASYA superyacht at the upcoming Dubai yacht show to be held from 1st to 5th March. She is the sistership to M/Y RUYA currently under construction at the yard and available for purchase. ... read full story