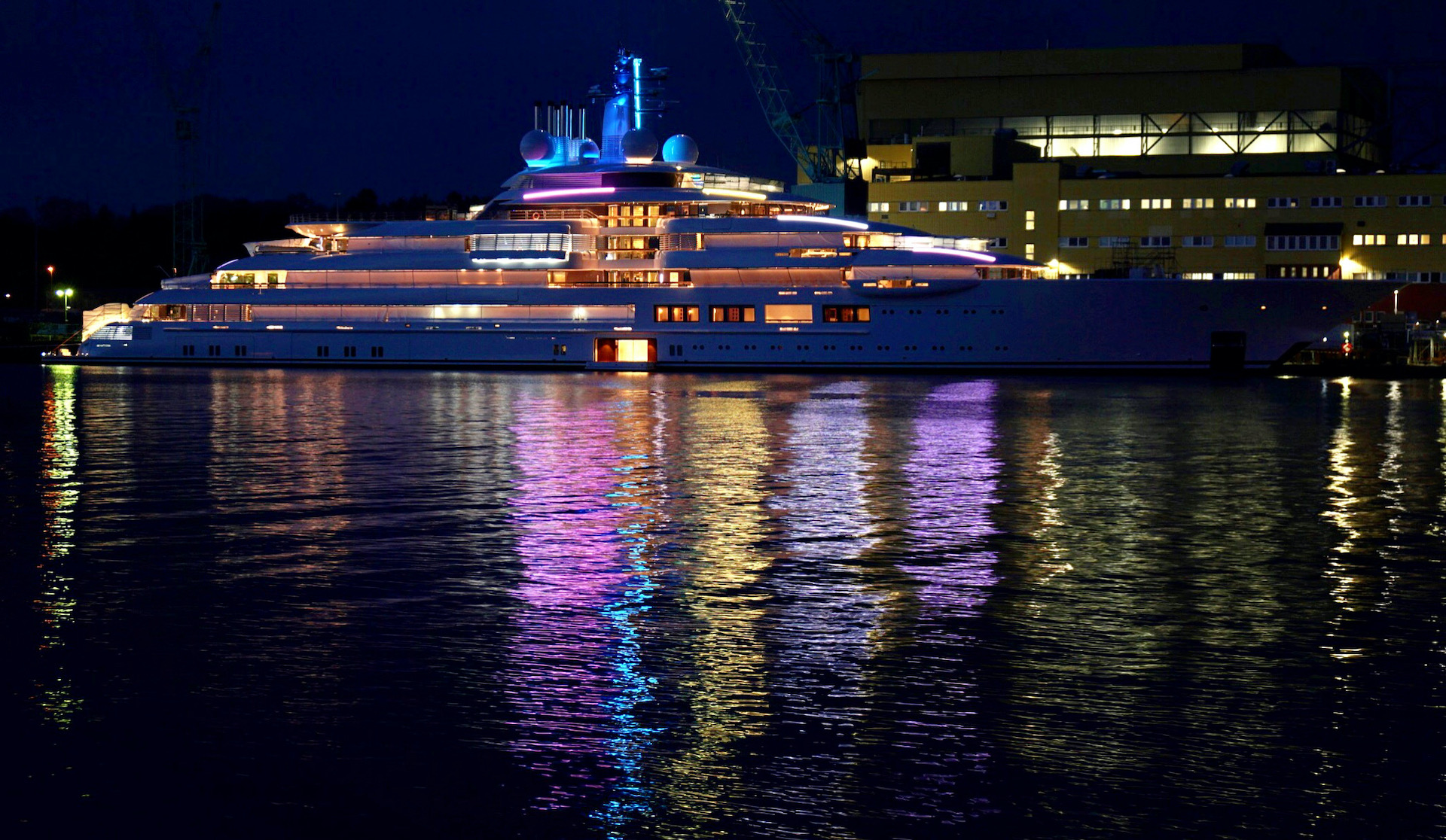 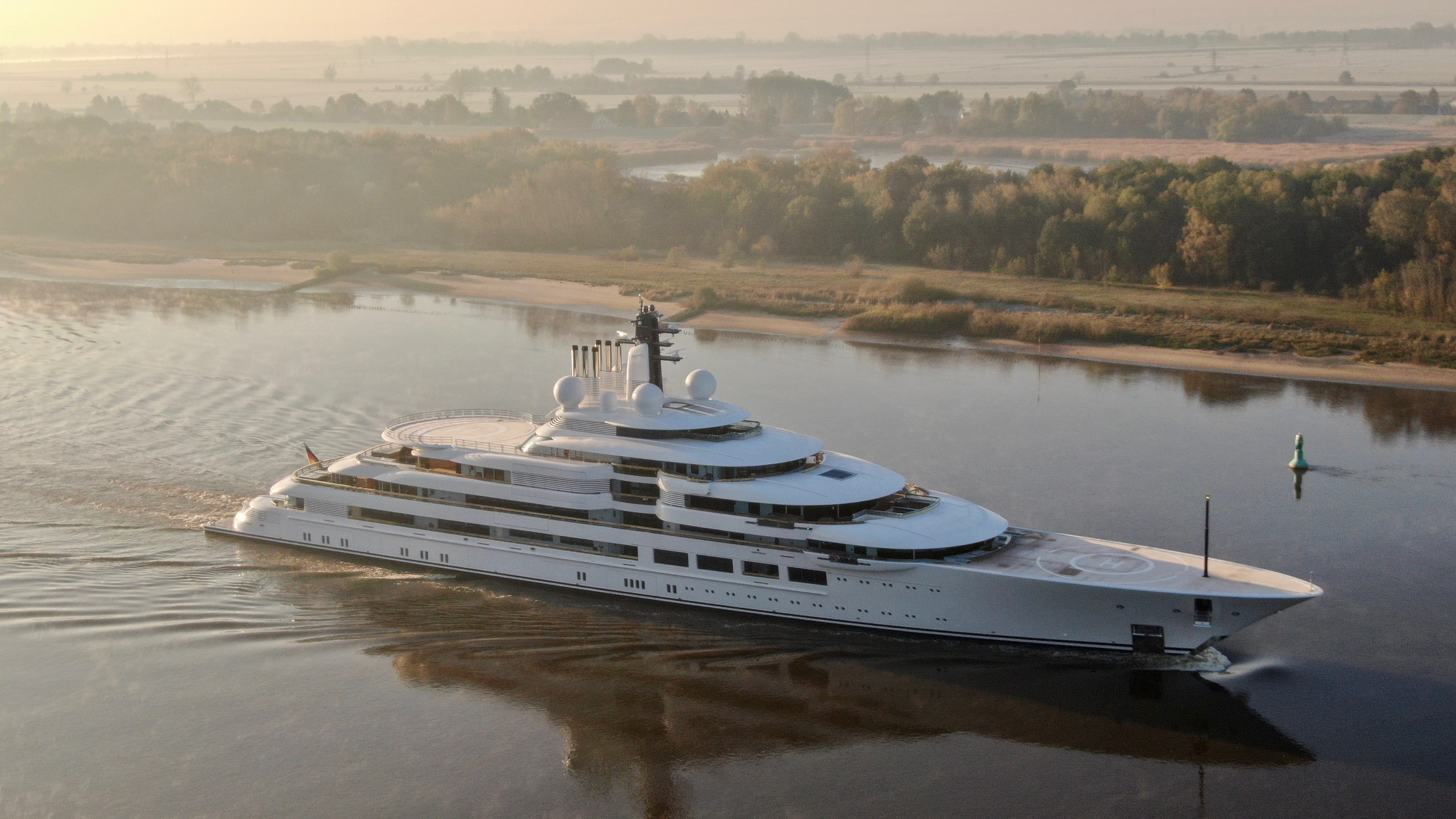 View the recent photos of the most secretive yacht in the world - no LOA released to date! ... read full story 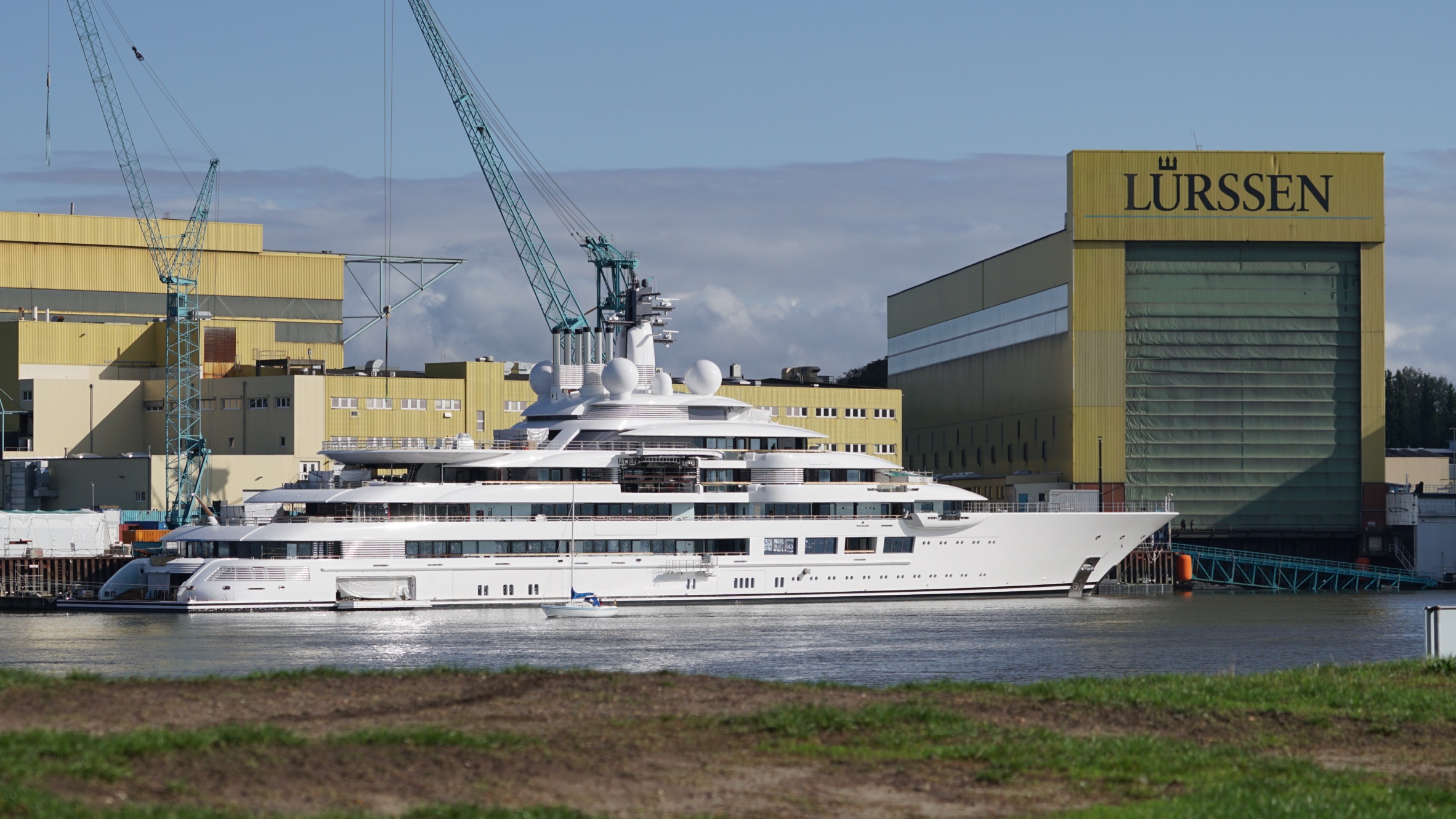 View the latest photos of the brand new 130m+ Mega yacht Project Lightning, which is currently under construction at Lurssen shipyard in Germany. ... read full story 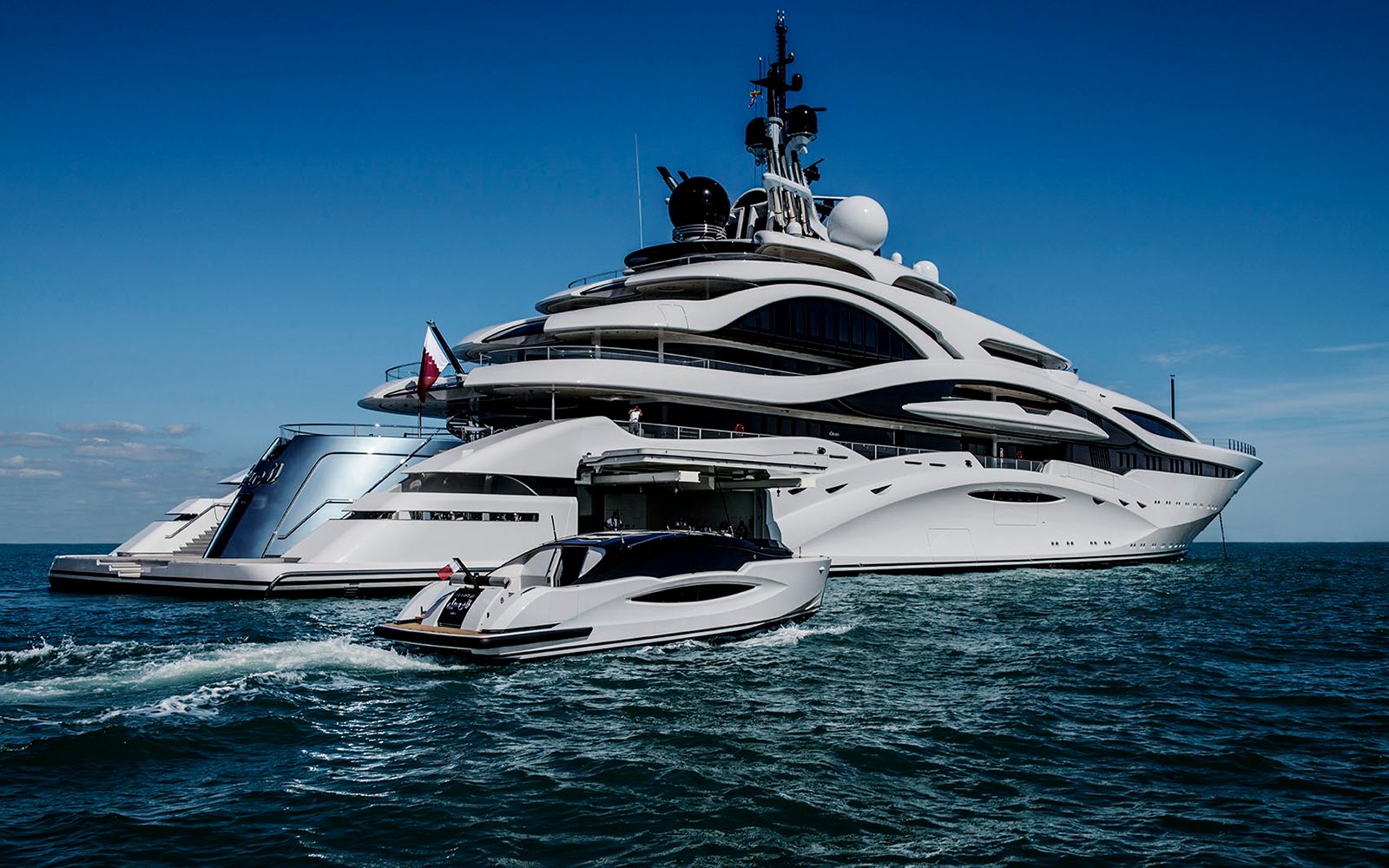 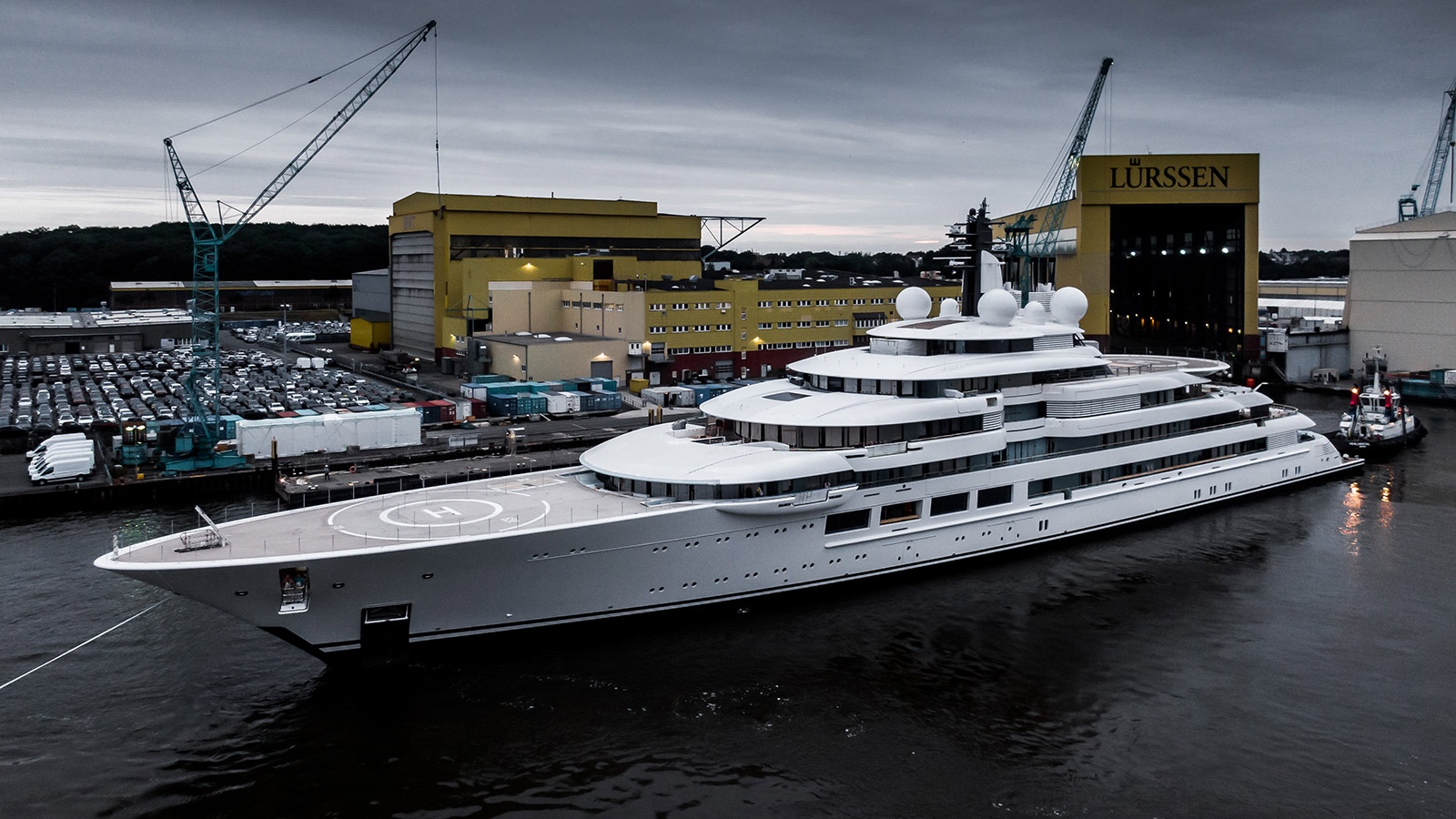 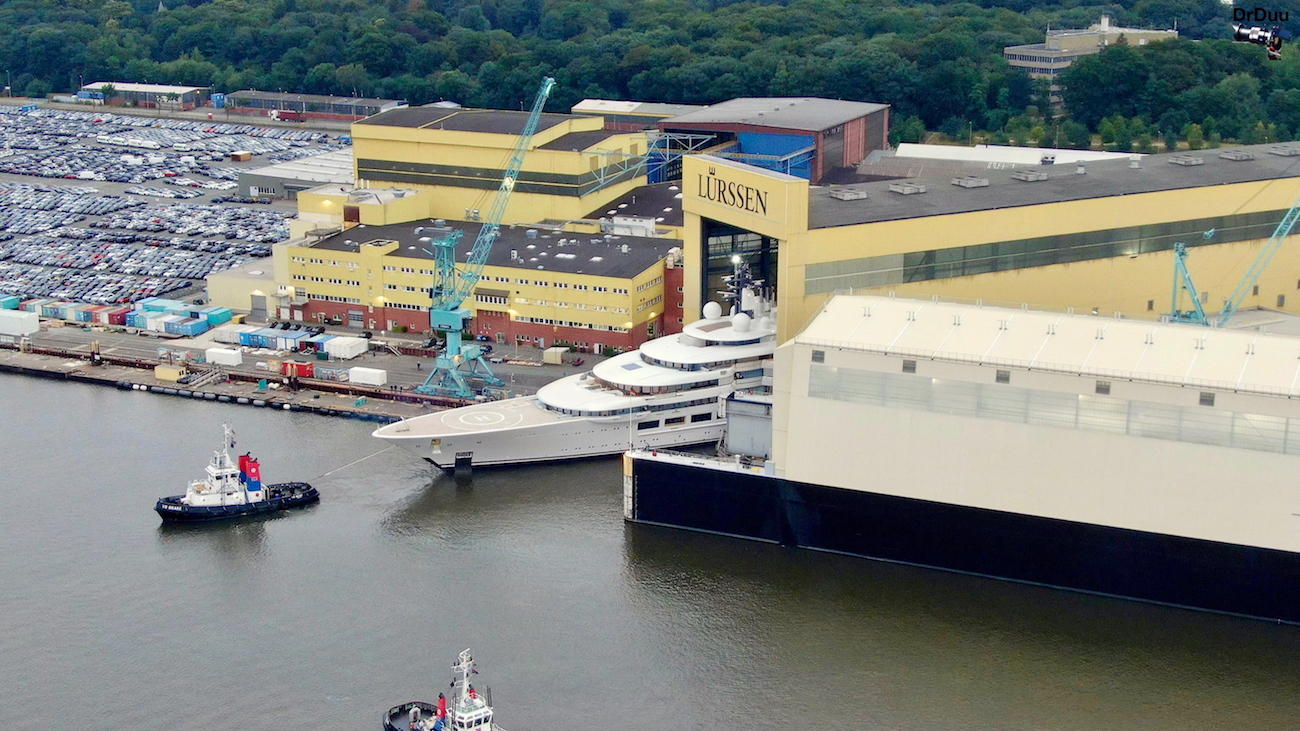 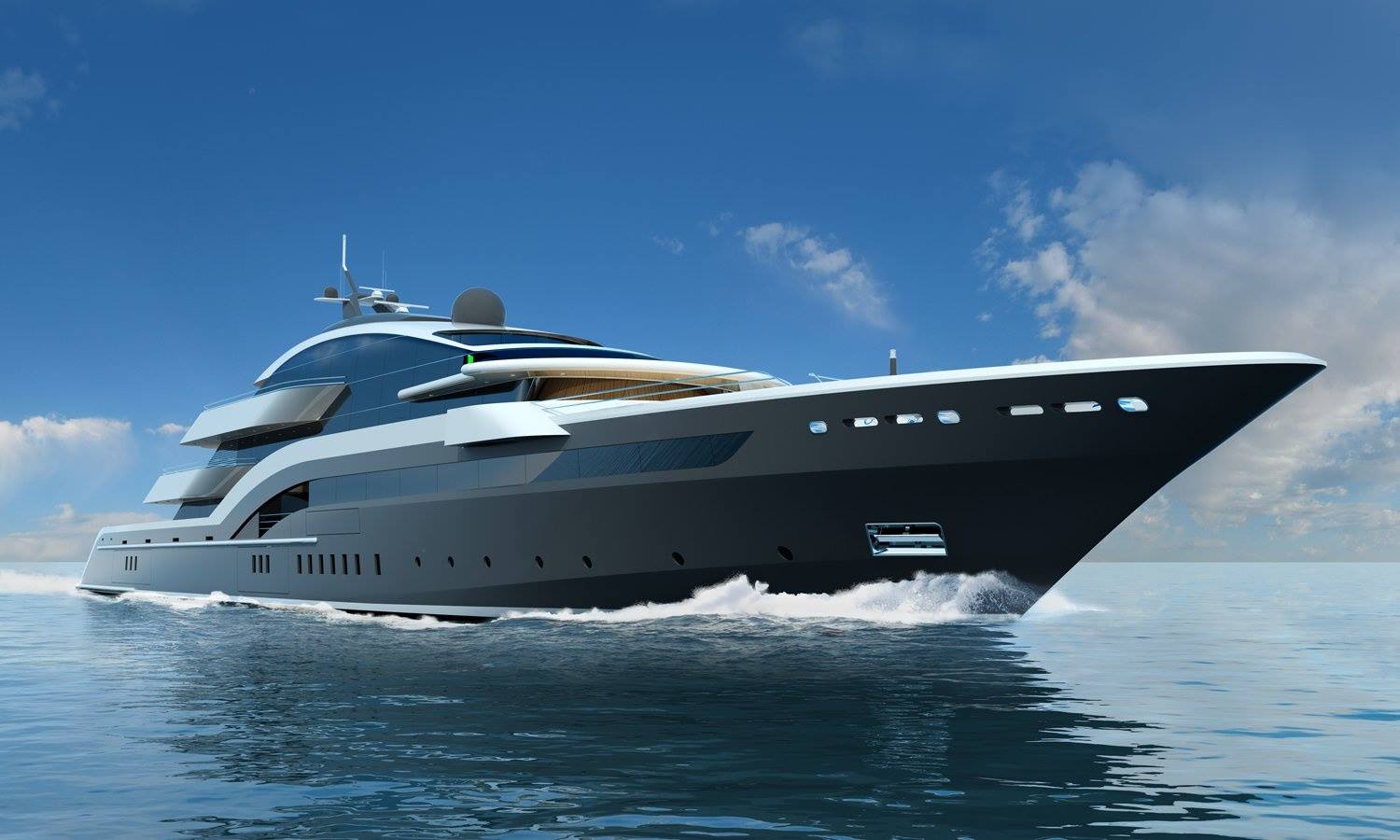 Another 100+ megayacht has been spotted at Lurssen shipyard. With the name code Project Lightning, this magnificent vessel is a secretive project, however, we have the most updated information here. ... read full story