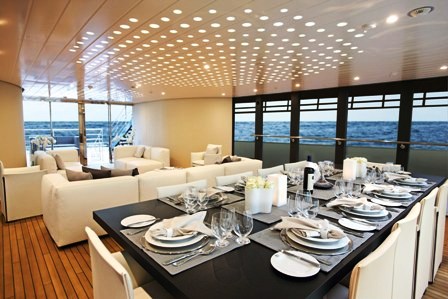 A video showing the official launch of the Thailand Yacht Show, dedicated to luxury superyacht charters. The event was attended by luxury charter yacht OCEAN EMERALD - the first vessel to have been presented with the new one-year Superyacht Charter License. ... read full story 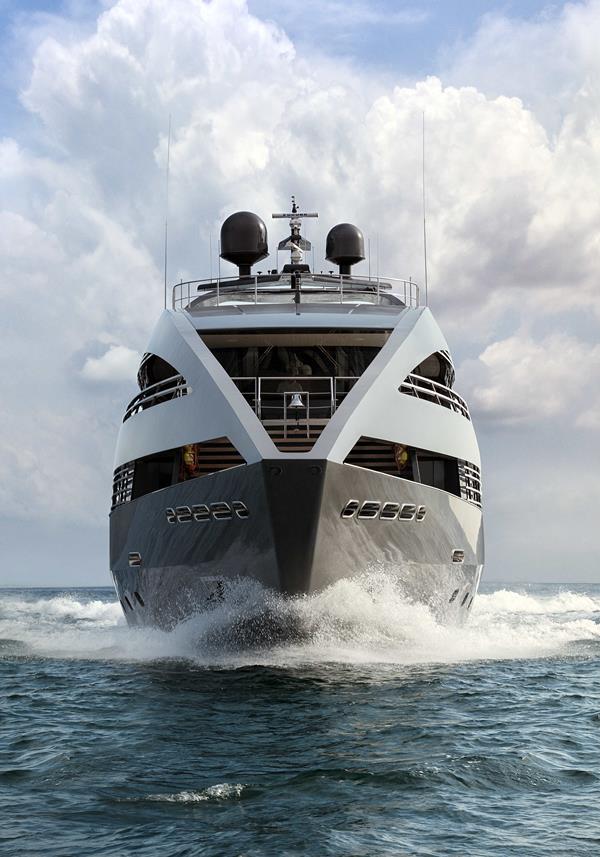 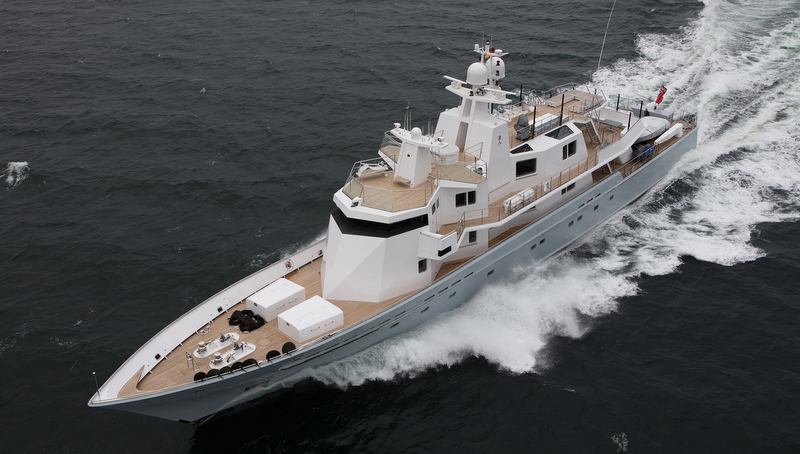 Following a major 11-month refit, the 58,5-metre motor yacht Ronin left the Lurssen shipyard in Germany earlier this month. She has gone through a complete face-lift. ... read full story

Some unions are meant to be, and when Floating Life was introduced to Dockwise Yacht Transport (DYT) a year and a half ago, it became clear, almost immediately, that this match between two corporate dynamos would be one made in heaven. In the case of transporting Floating Life’s three 131’ (41 meter) Norman Foster-designed motor yachts (motor yacht Ocean Emerald, yacht Ocean Pearl and MY Ocean Sapphire) back and forth between the Caribbean and the Mediterranean, there is no other yacht transport company with which Floating Life would rather involve itself than DYT. ... read full story