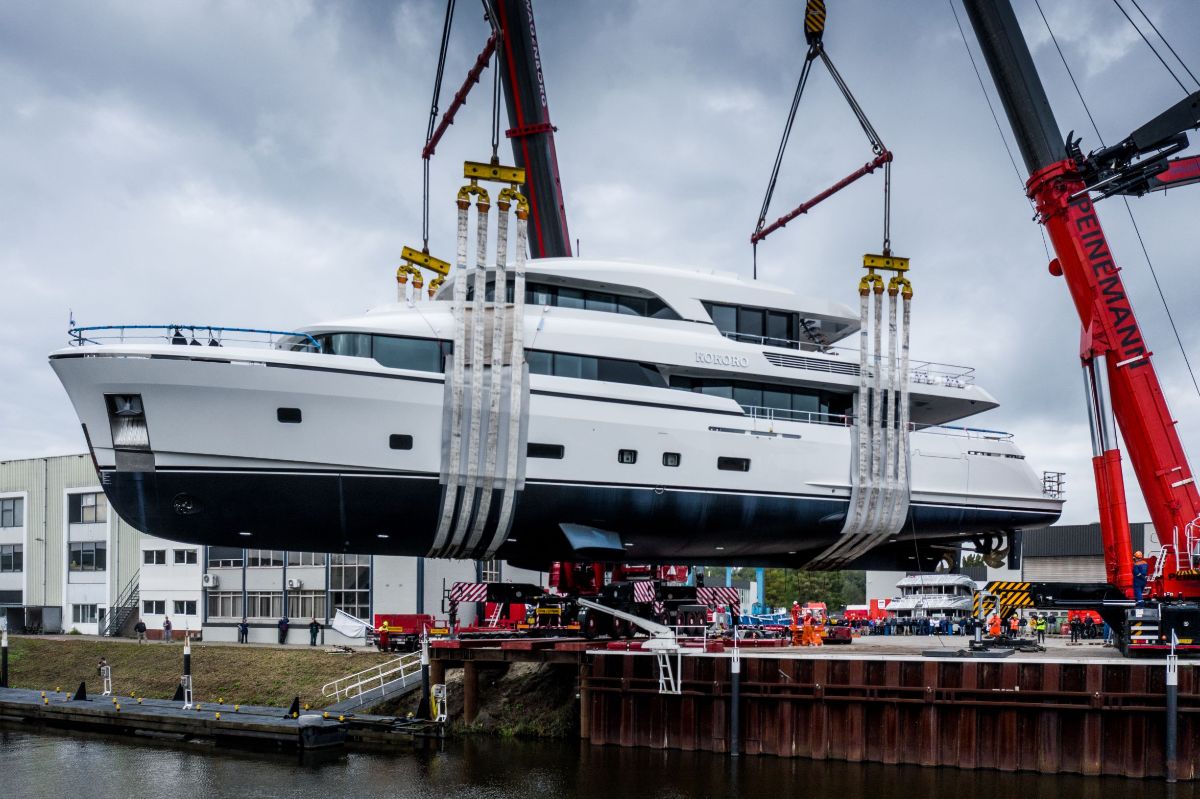 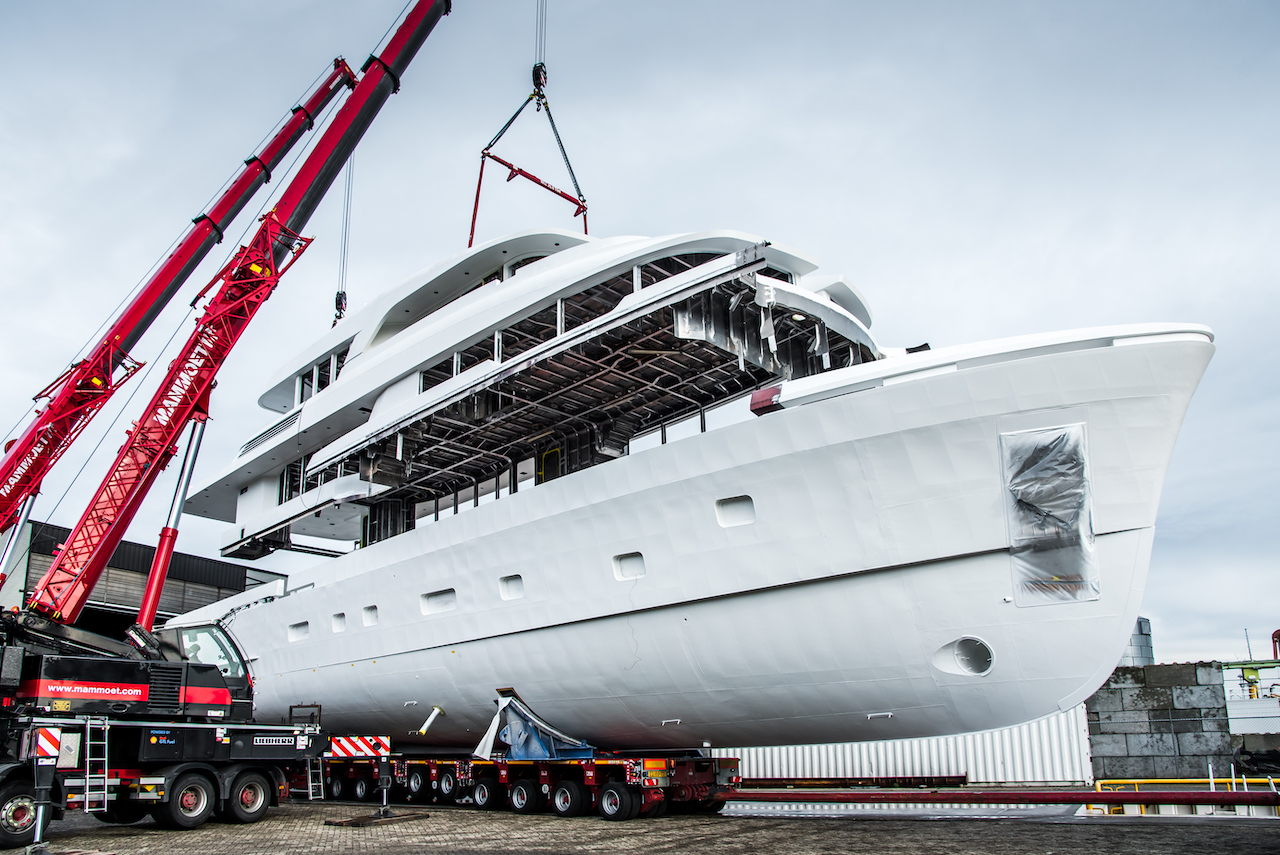 Moonen Yachts announced that the second hull has had superstructure and hull joined. ... read full story 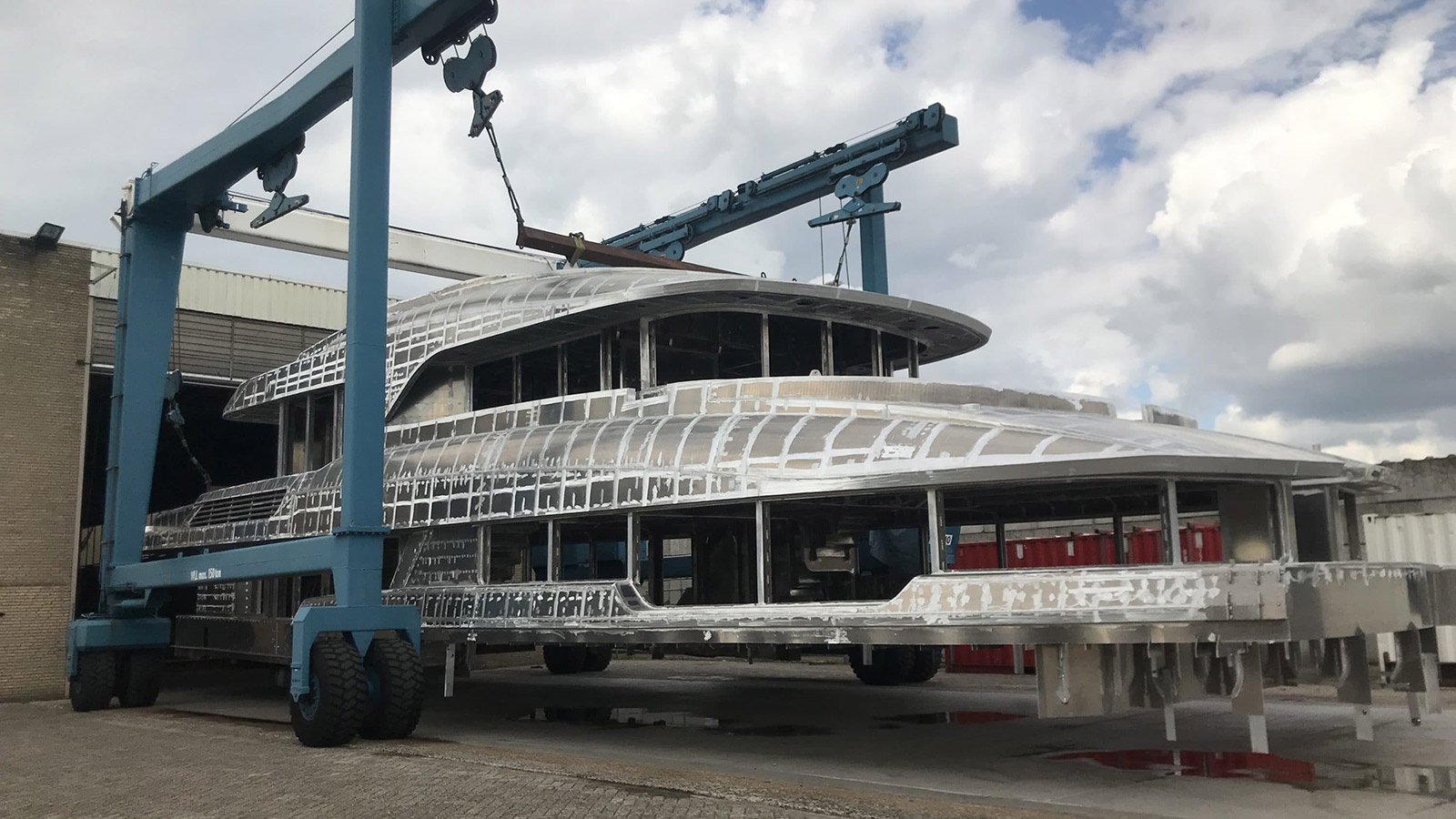 The next yacht in the Martinique series by Moonen is taking shape...find out more... ... read full story 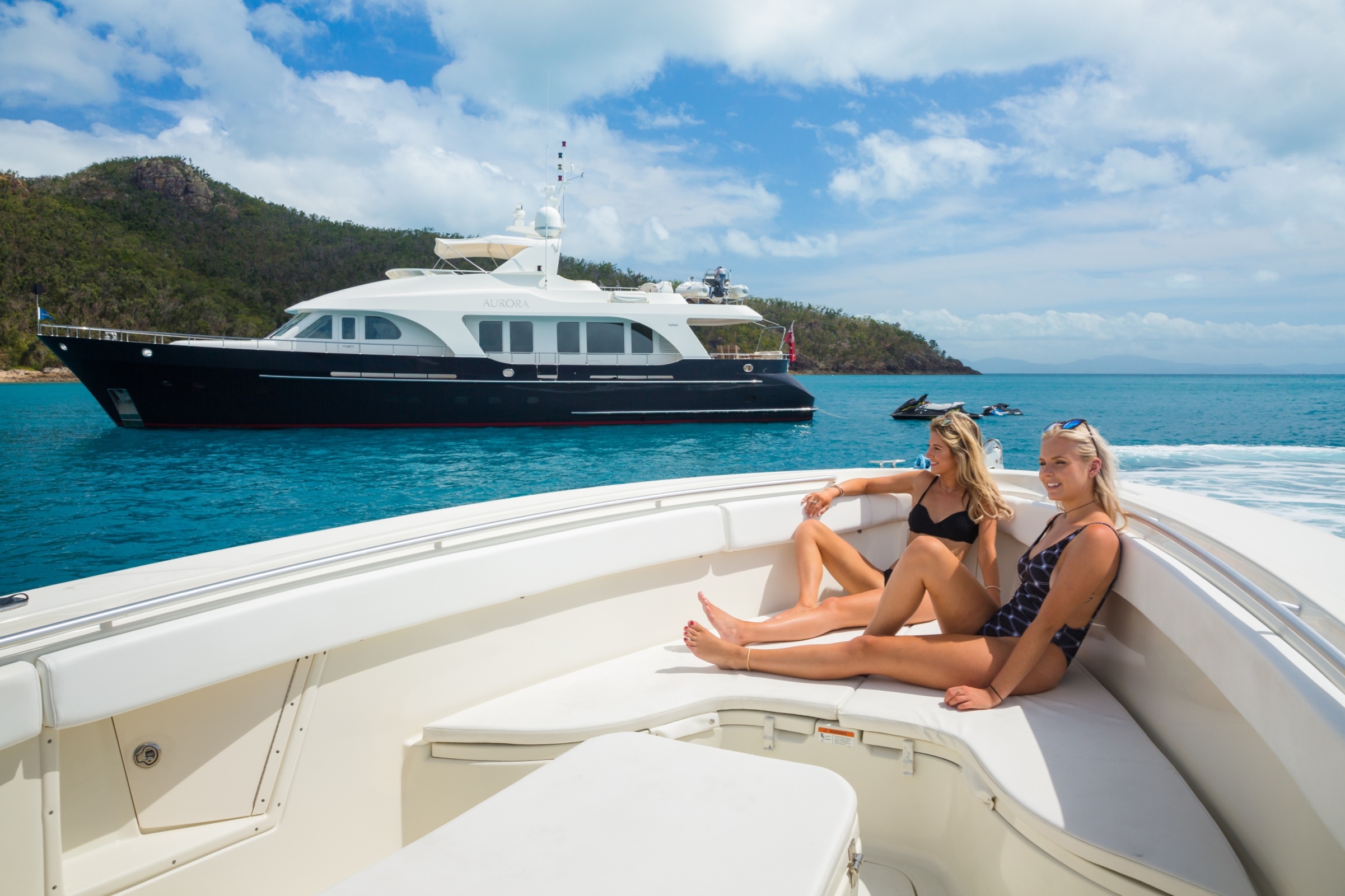 Have you ever dreamt of cruising through the South Pacific’s Whitsunday Islands, with its stunning locations, reefs, beaches and so much more…now it is your chance to do so aboard the 25.5m Dutch built Moonen motor yacht AURORA. A deal not to be missed, this 2004 launch, with 2016 refit, is currently offering 8 days... ... read full story 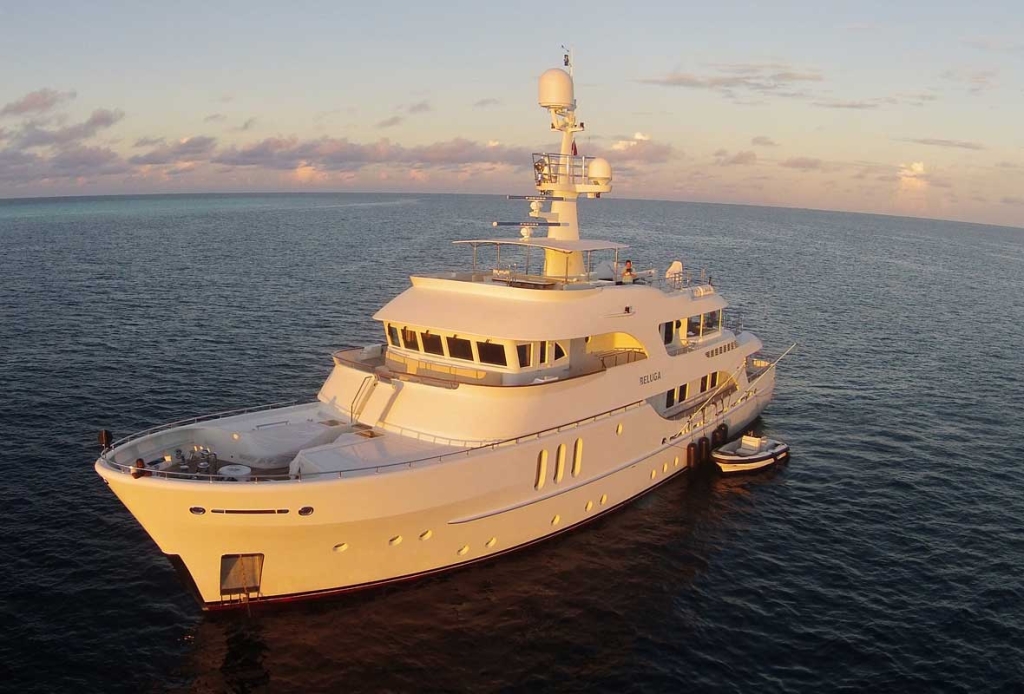 BELUGA, the 35m luxury motor yacht built by Moonen is offering a charter discount on vacations in Papua New Guinea this February and March. Find out more ... ... read full story 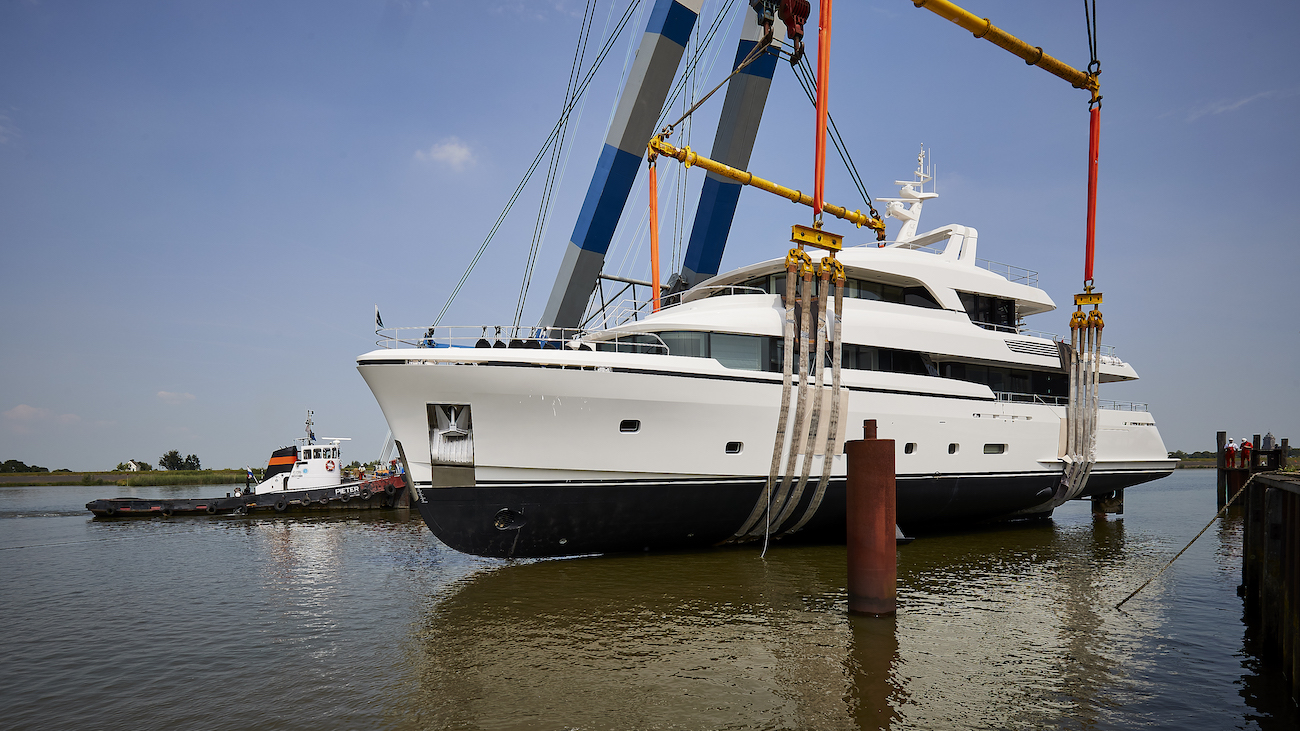 Moonen has announced the successful launch of 36m/118ft superyacht BRIGADOON, the second hull in the Moonen Caribbean range and the first luxury yacht to feature a high-tensile steel hull. ... read full story 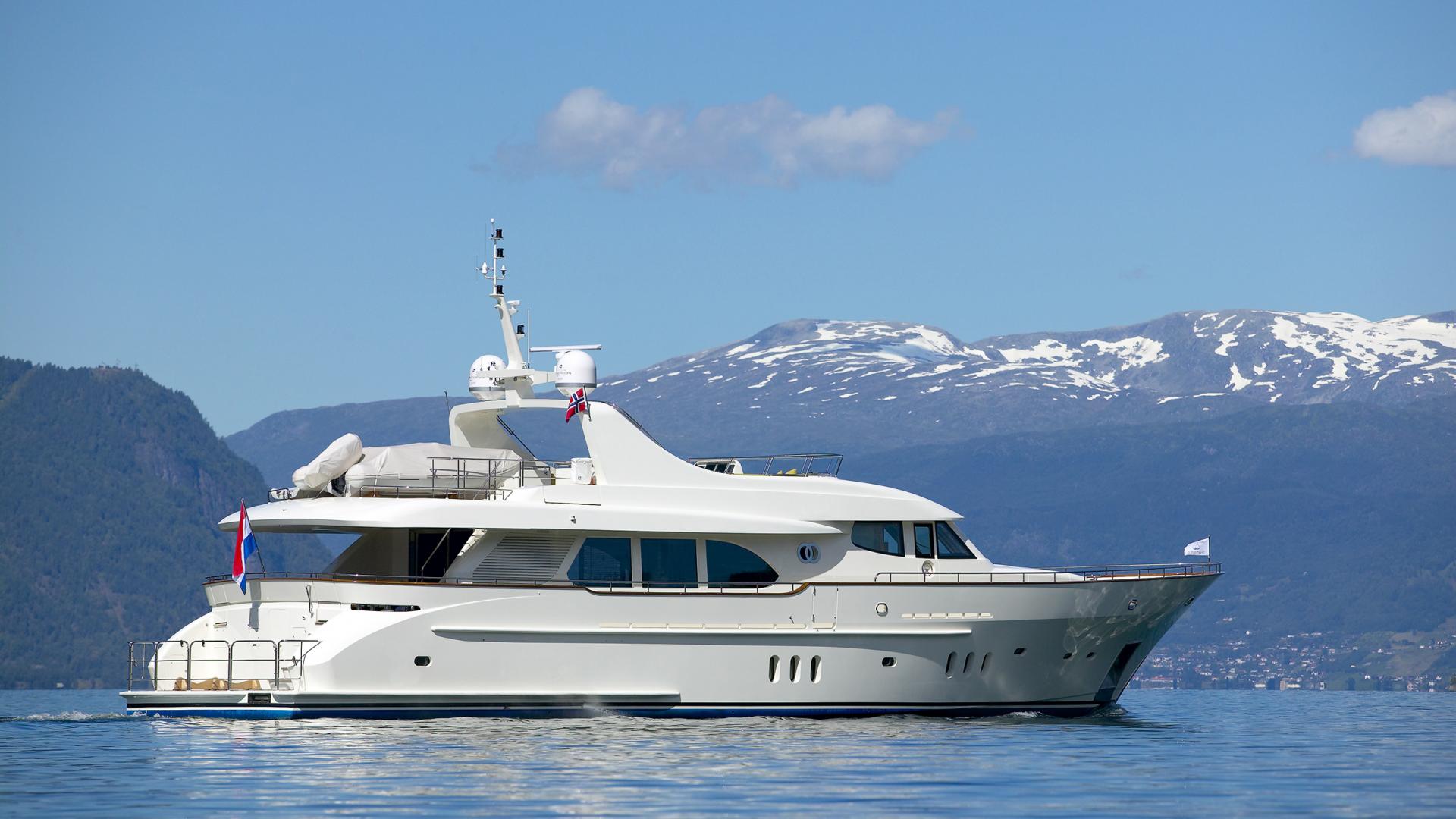