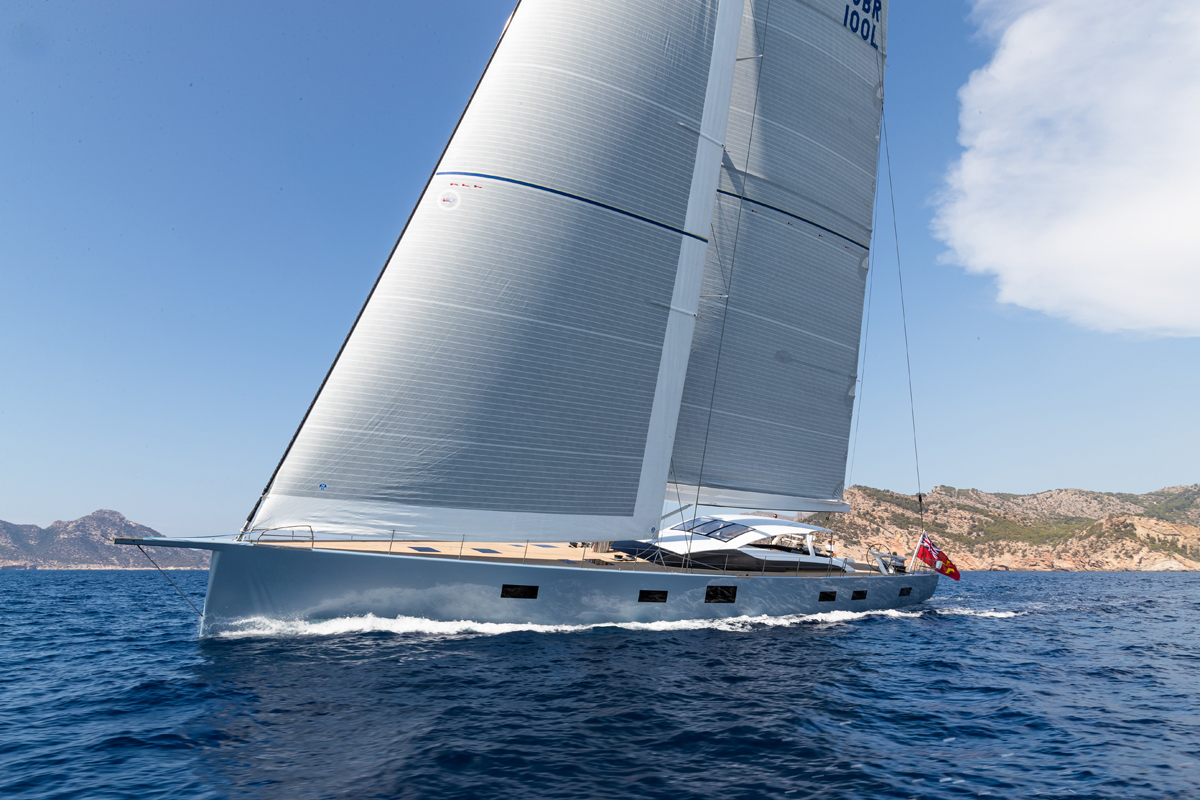 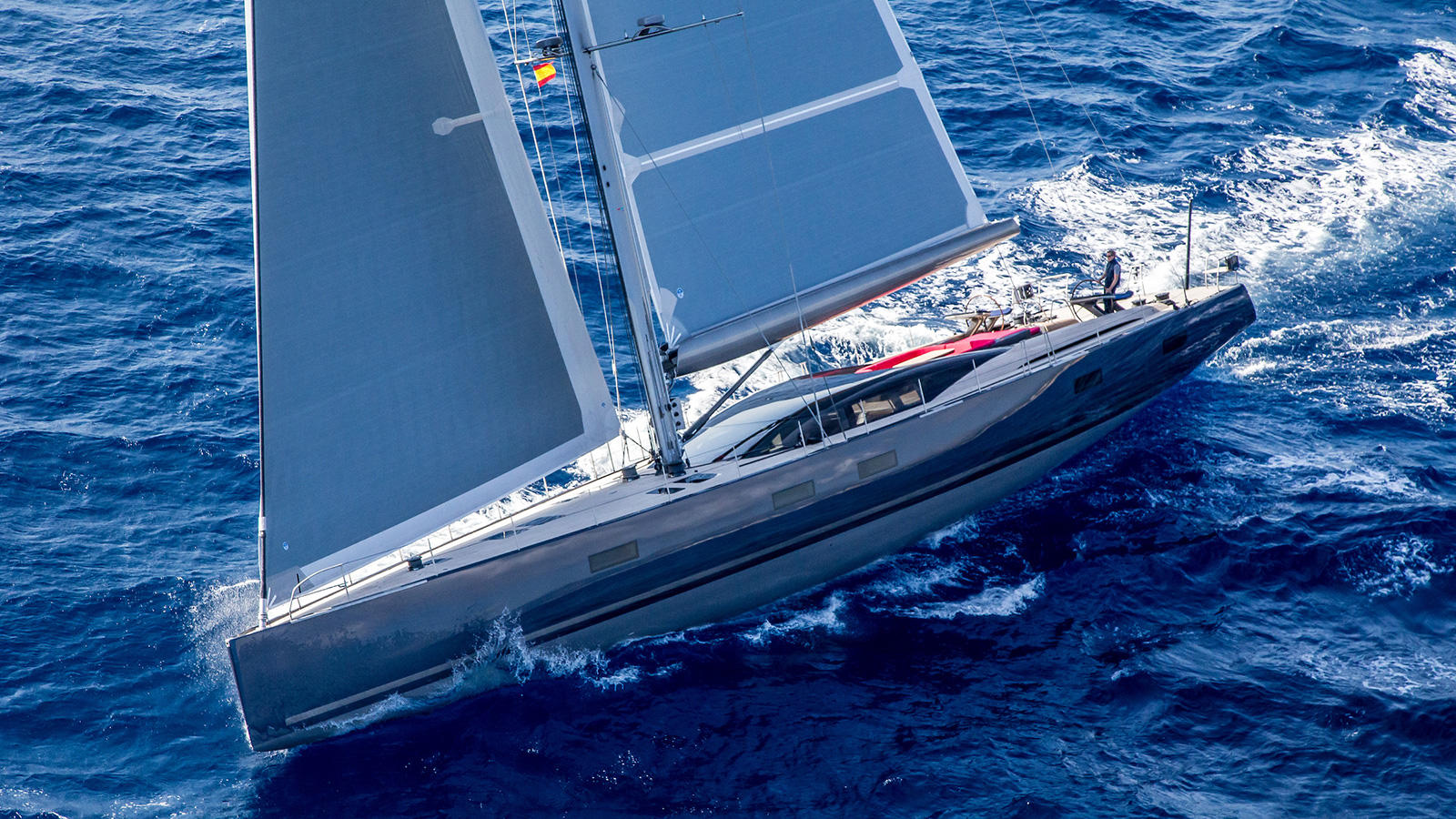 The new sailing superyacht MISSY, which was launched in July 2016, has now been delivered to her owner by Vitters Shipyard. The 33-metre sailing superyacht is a joint project of Vitters Shipyard and Malcolm McKeon Yacht Design, which had been under construction for two years before being delivered. Contemporary design with a family-friendly layout is a work... ... read full story