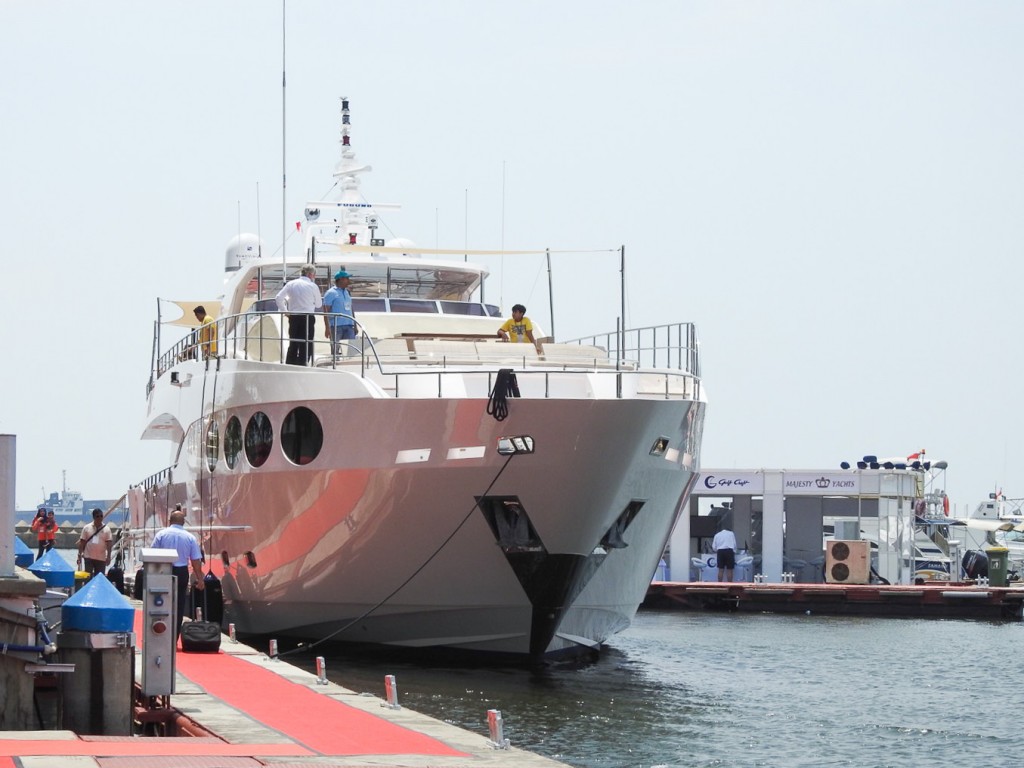 The recently concluded Indonesia Yacht Show 2015 has been a huge success for Gulf Craft. During the event, the prestigious Middle Eastern shipyard displayed their super yacht Majesty 105. ... read full story 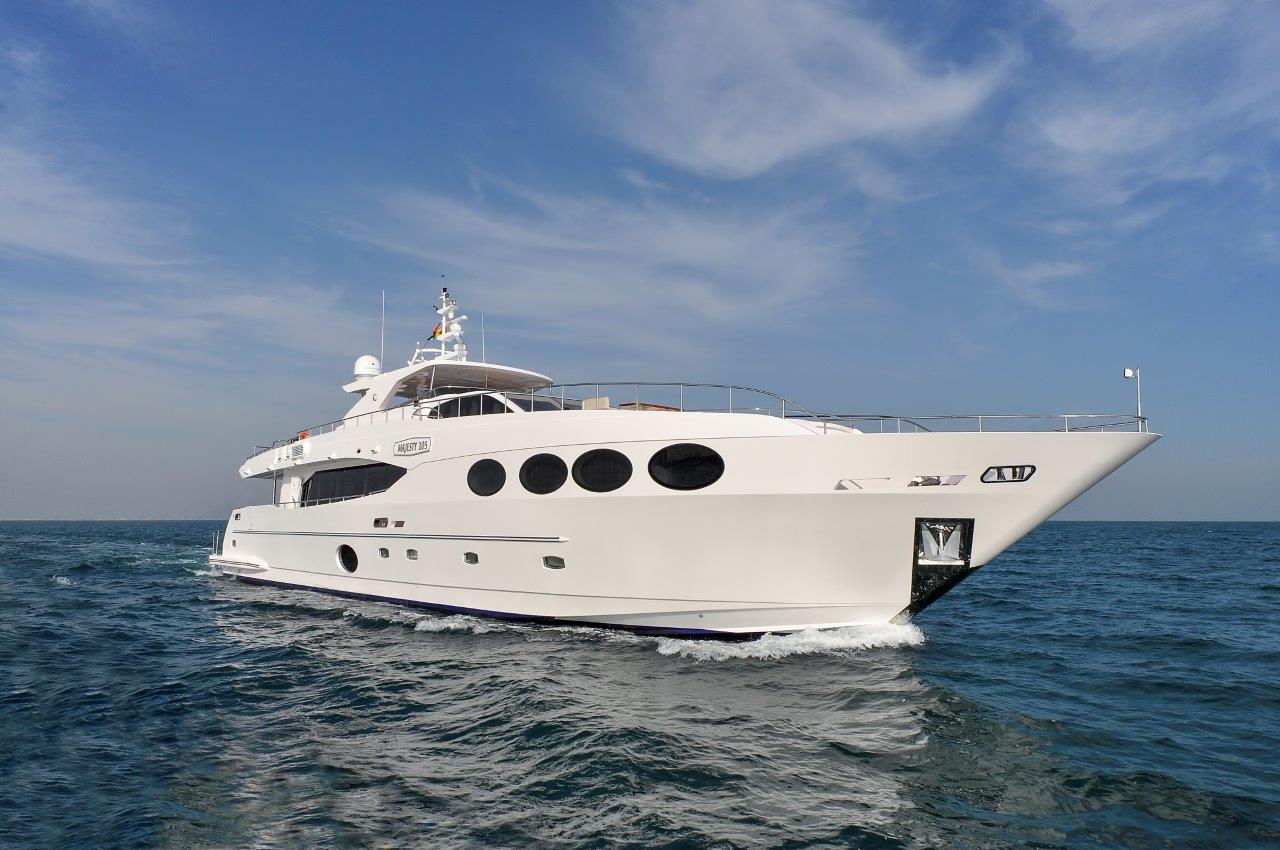 Due to the immense participation from major exhibitors this year, the organizers of the 3rd edition of Indonesia Yacht Show are glad to announce that IYS 2015 has been extended to be a 3-day event. ... read full story 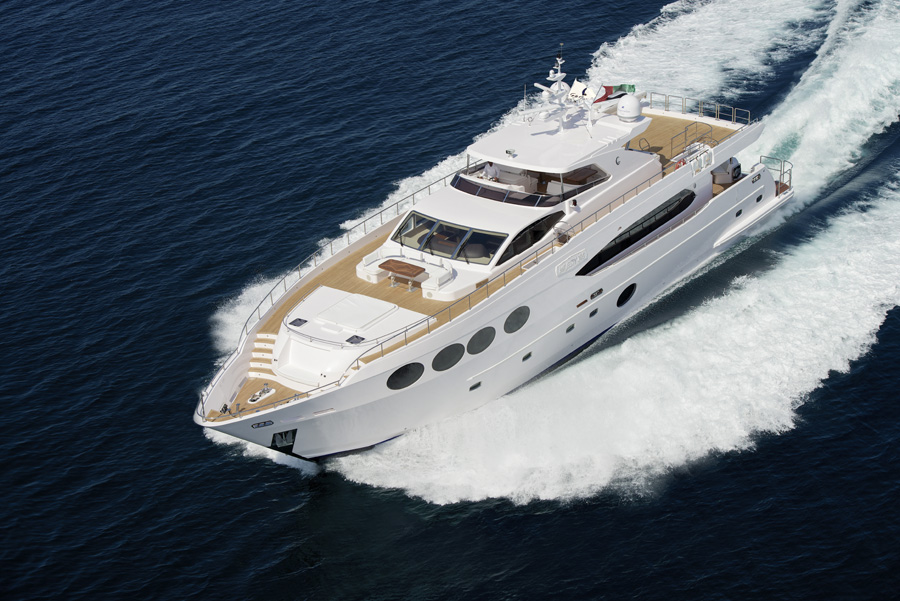 This year's 3rd edition of the Indonesia Yacht Show will welcome more than 100 exhibitors. These will include the premier Middle Eastern builder Gulf Craft, expected to showcase the beautiful Majesty 105 superyacht. ... read full story