Following a resounding success of the previous two editions of the Indonesia ...
Browse News Section

Following a resounding success of the previous two editions of the Indonesia Yacht Show (IYS), this year’s edition is expected to host more exhibitors and more in-water yacht displays. In addition, the IYS team is excited to announce that the 3rd edition of Indonesia Yacht Show 2015 has now been extended. The 2015 event will be hosted by Jakarta in Indonesia, a beautiful Asia yacht charter destination, for three days, running from August 21 to 23.

The recent buoyant yachting industry in Indonesia is set to “boom” with massive changes in complex laws for yacht owners and visiting yachts under the new president setting a positive note for the industry!

With Indonesia currently setting the pace as a “launchpad” for millionaires and HWNIs, the IYS has carved out its status as a “shopping” event where affluent buyers purchase their yachts and luxury products!

Major yacht brokers and brands such as Majesty Yachts, Simpson Marine, Monte Carlo Yachts and many others have already confirmed their presence at the event with many more major brands who have already booked their booths!

With the event held in Jakarta, it would attract even more relevant visitors to the event as a majority of luxurious yacht owners and high net worth individuals are all based in Jakarta and all eyes would also be on the city to move the yachting industry!

Proudly held in Batavia Marina, which exudes pure elegance with reminiscence of “Old Jakarta”, the vintage grandeur of Batavia Marina would bring visitors back in time to the olden days of Batavia. 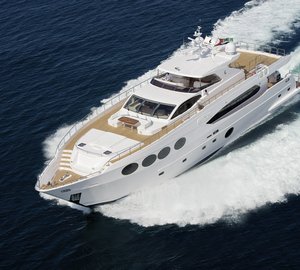 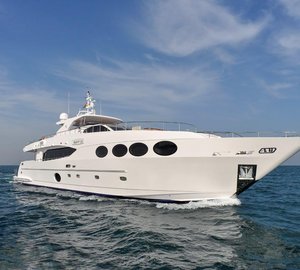 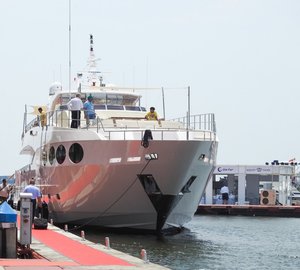