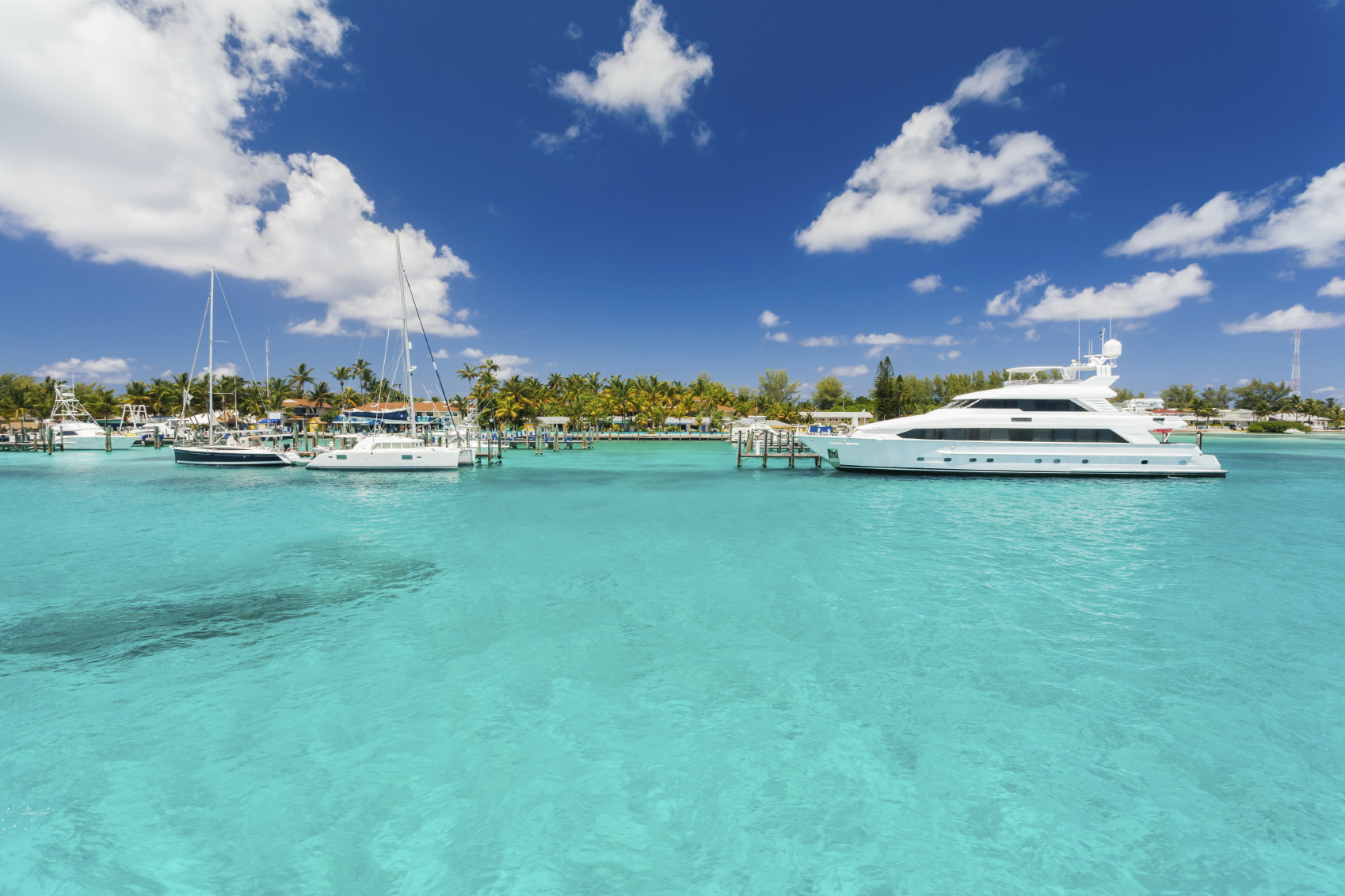 The Bahamas will be welcoming visitors back from the 1st of July, and there's no better way to travel and unwind among the remote islands than on a luxury yacht charter. ... read full story 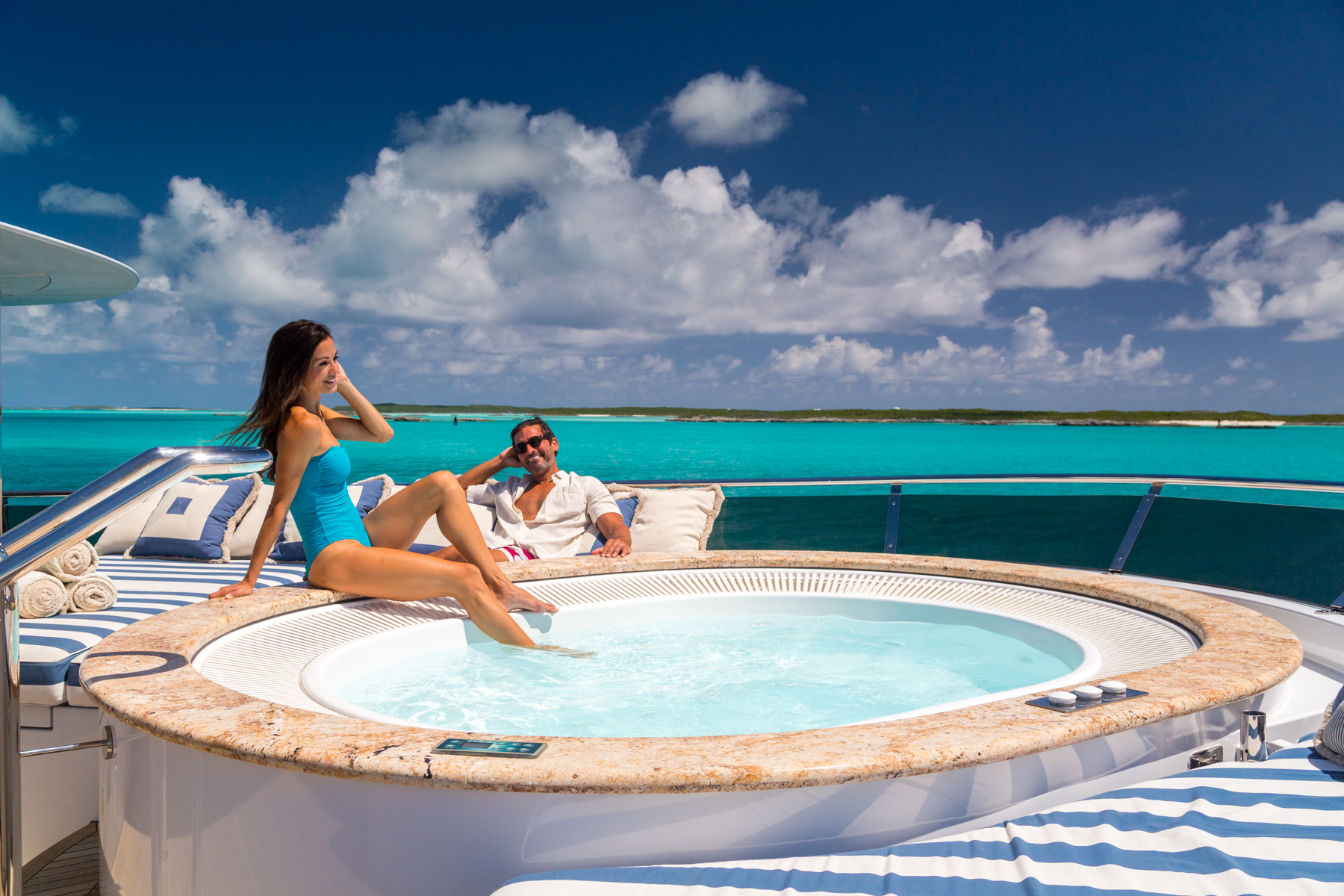 The US Virgin Islands are opening from the 1st of June for travel, and a luxury charter yacht provides the perfect way to socially distance while enjoying amazing activities. ... read full story 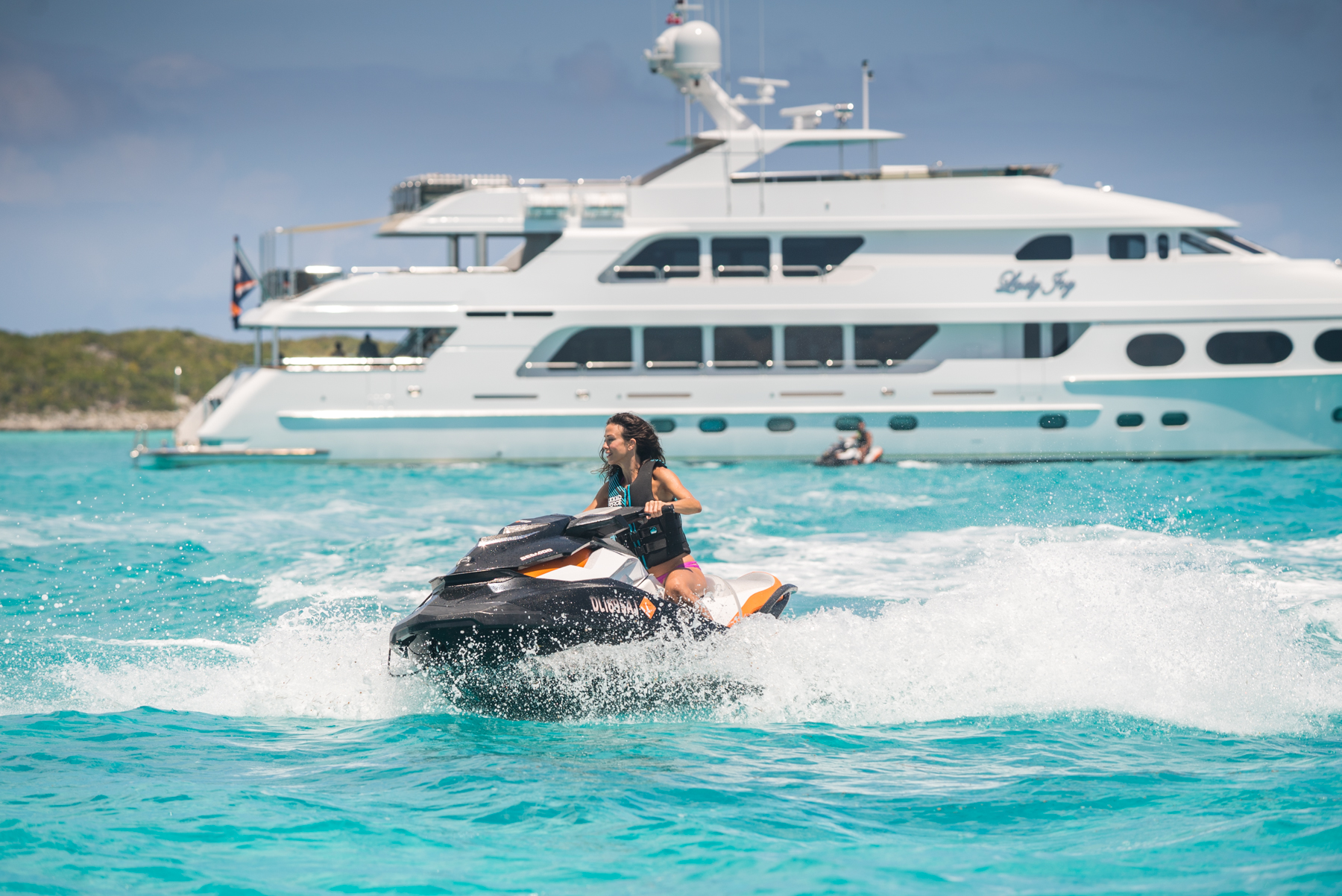 Here are the best locations for yacht charter holidays close to America in 2020. ... read full story 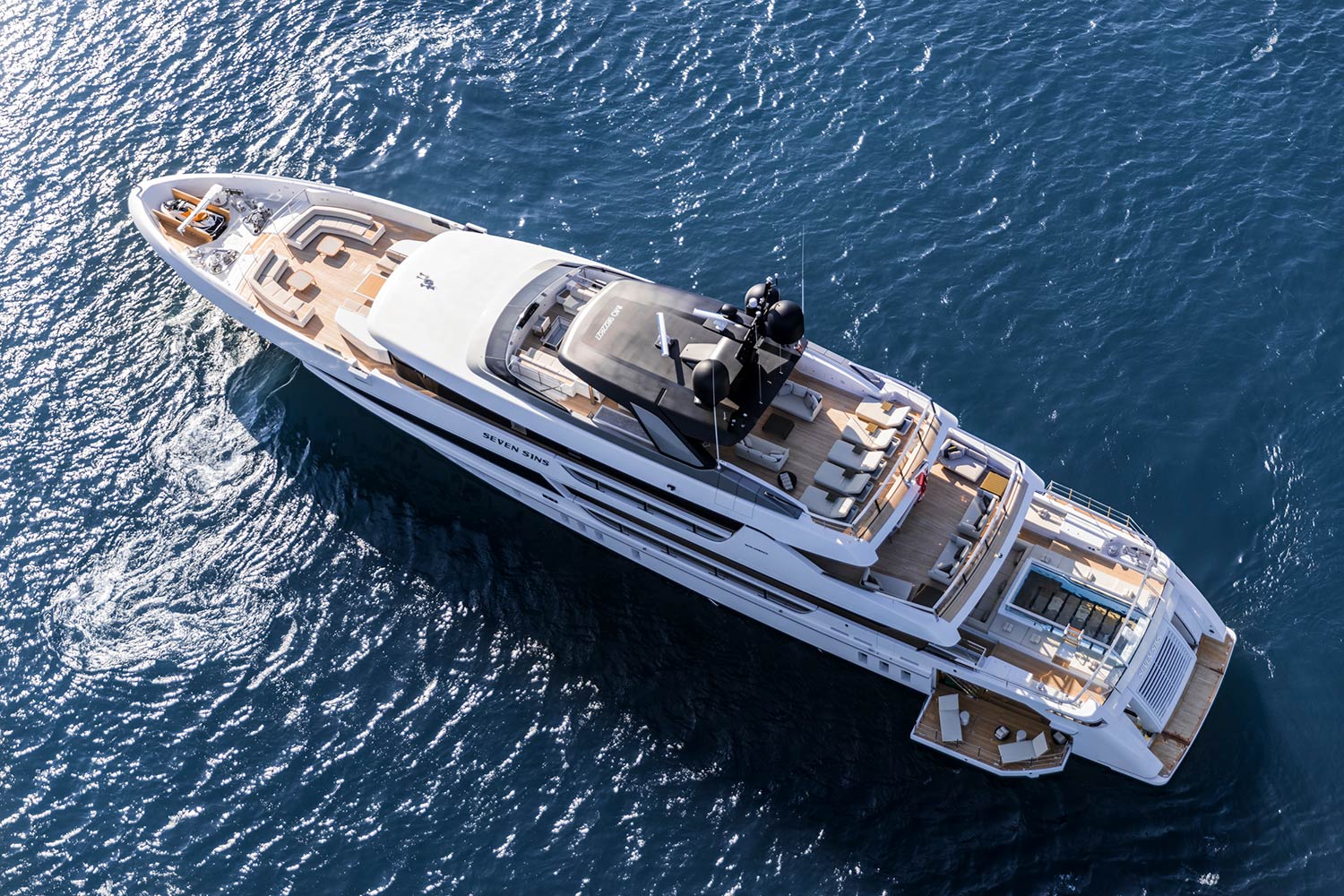 The Monaco Yacht Show Superyacht Awards have recognised the high quality of Sanlorenzo's SEVEN SINS, Heesen's HOME and Oceanco's JUBILEE, the latter of which took two awards at the ceremony for Best Exterior Design and for Finest New Superyacht. ... read full story 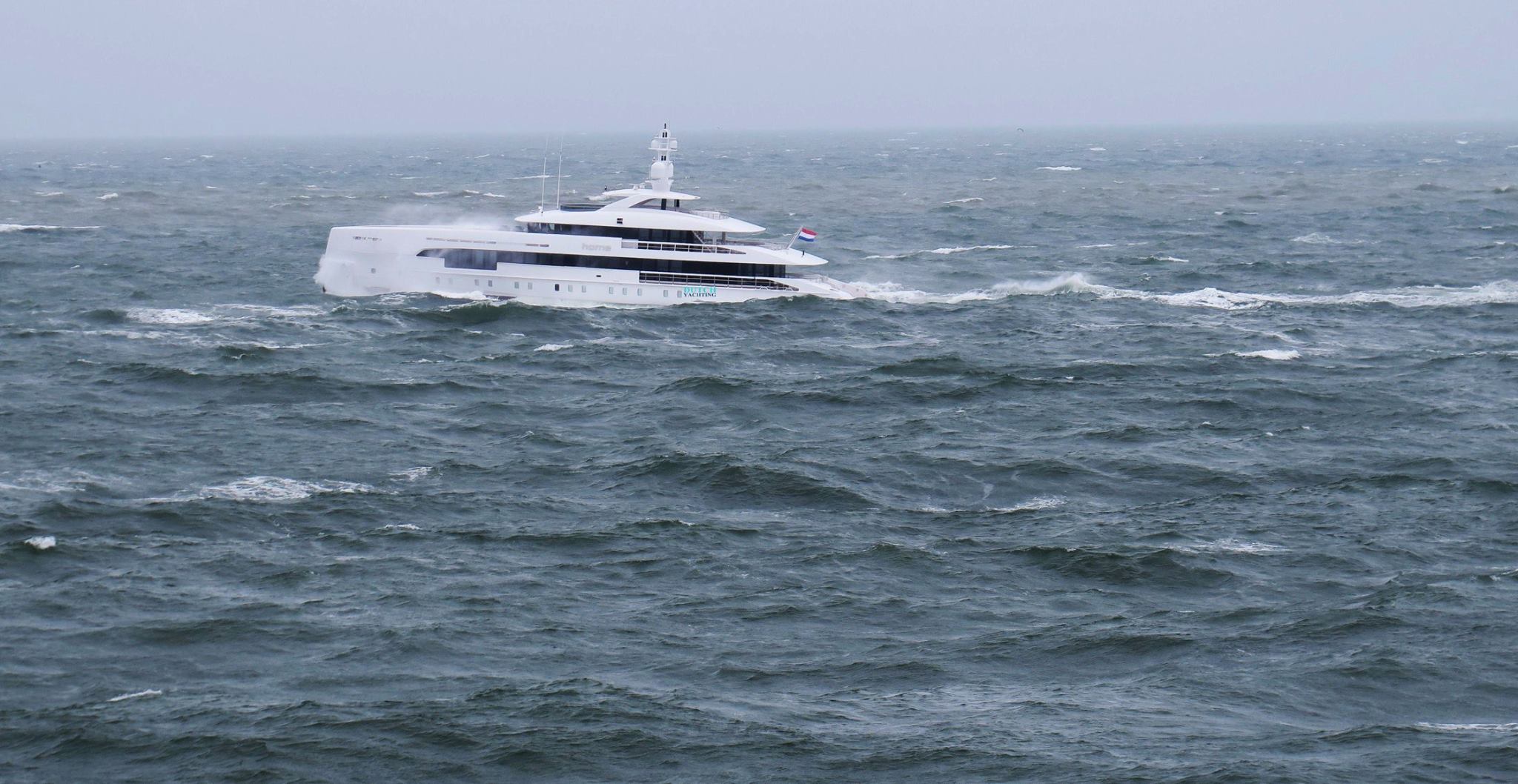