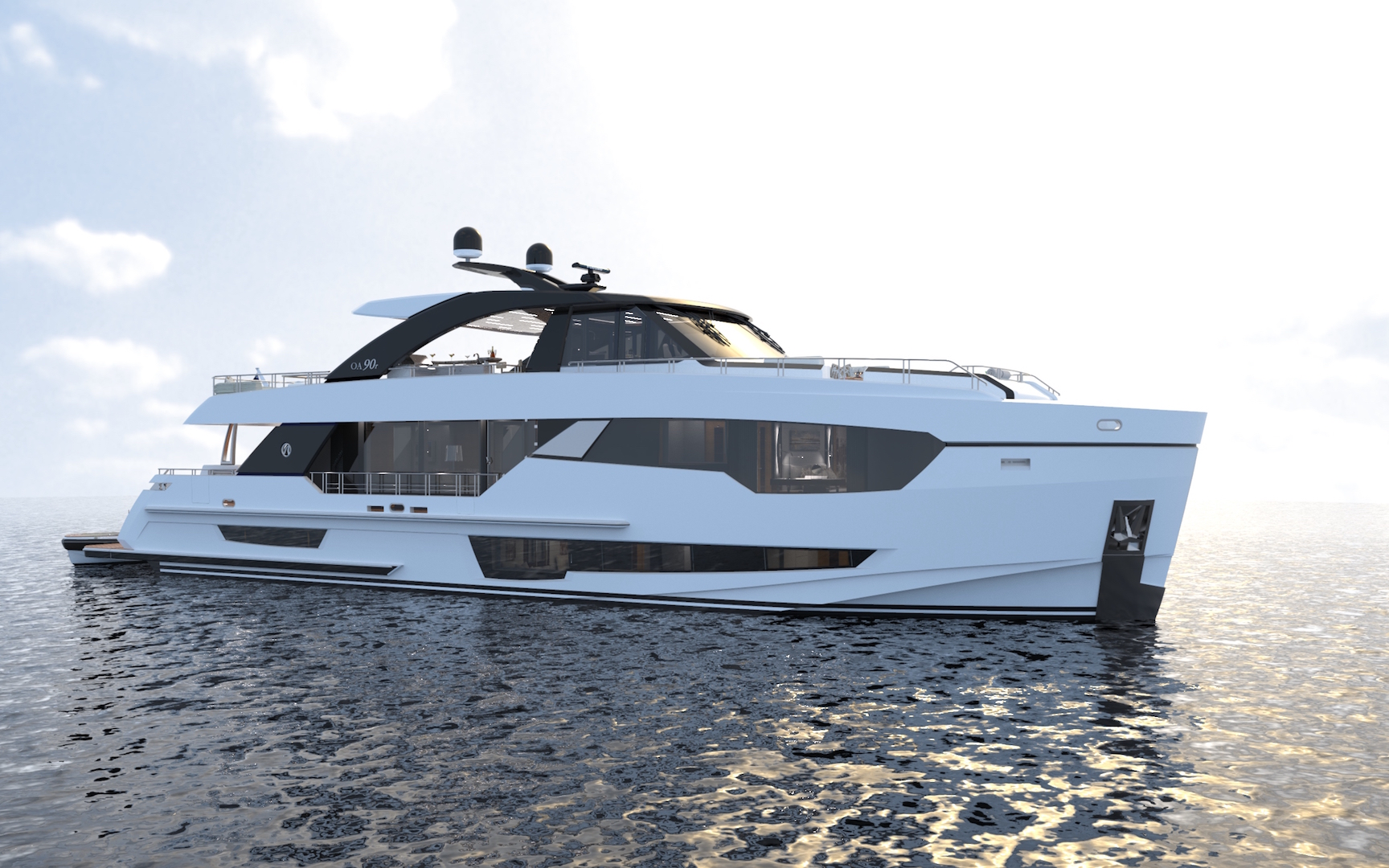 Ocean Alexander has unveiled its latest collaboration with British designer Evan K. Marshall: Luxury yacht OA90r, currently under construction in Taiwan and due to make her public debut in November 2018. ... read full story 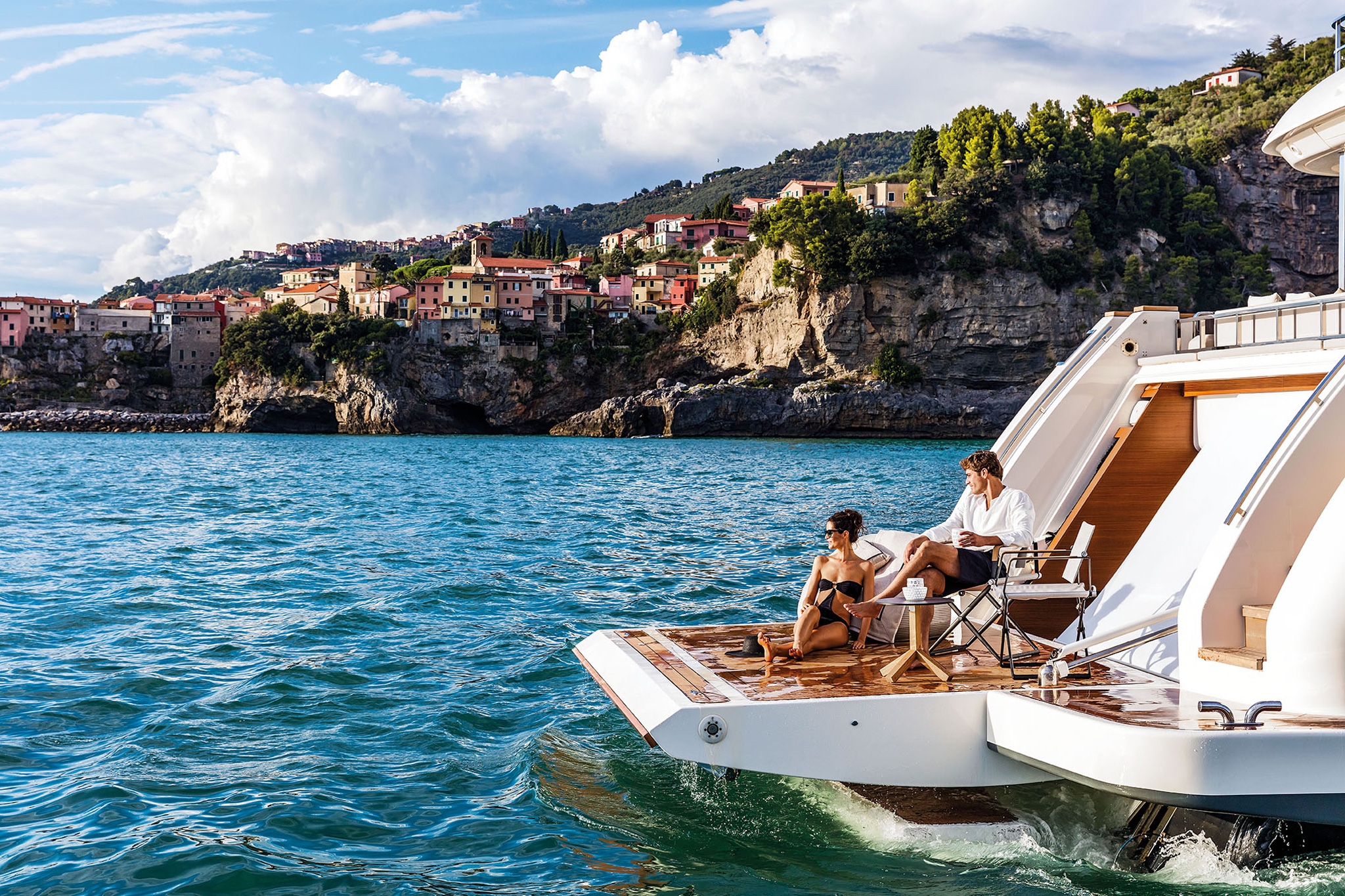 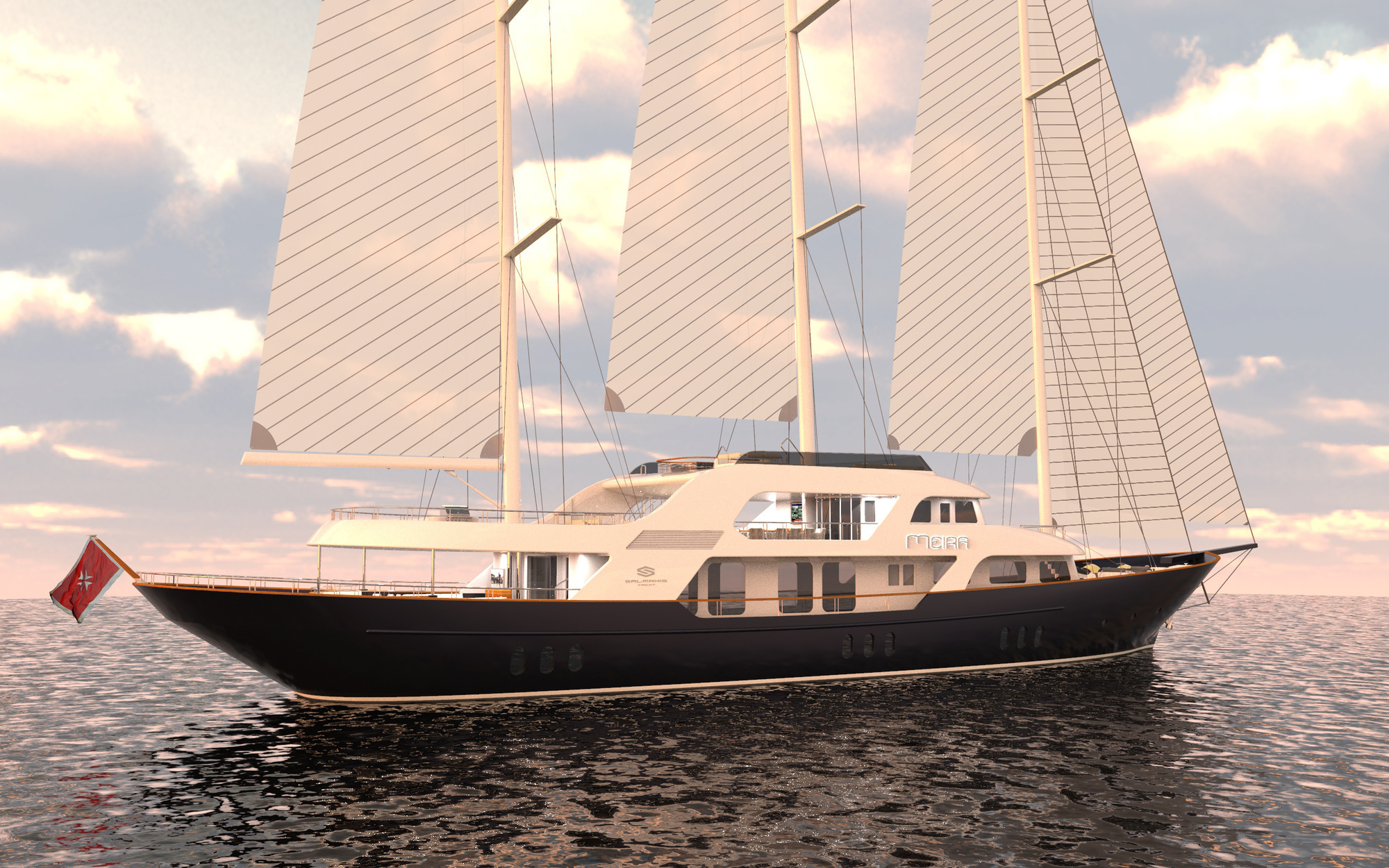 Brand new motor-sail yacht MEIRA has joined the charter market in the Eastern Mediterranean, visiting destinations such as Greece and Croatia. Her onboard facilities include a massage room and sauna, while the breath-taking interiors and exteriors from designer Evan K Marshall create the perfect setting for a dockside event. ... read full story

Brand New 34m Yacht SUGARAY in the Bahamas and Florida

34m/112ft motor yacht SUGARAY from Ocean Alexander is ready for charter in the topaz waters of Florida and the Bahamas, offering guests stately surroundings from Gregory Marshall and Evan K. Marshall for comfortable recreation while cruising to your next destination at a maximum speed of 22 knots. ... read full story 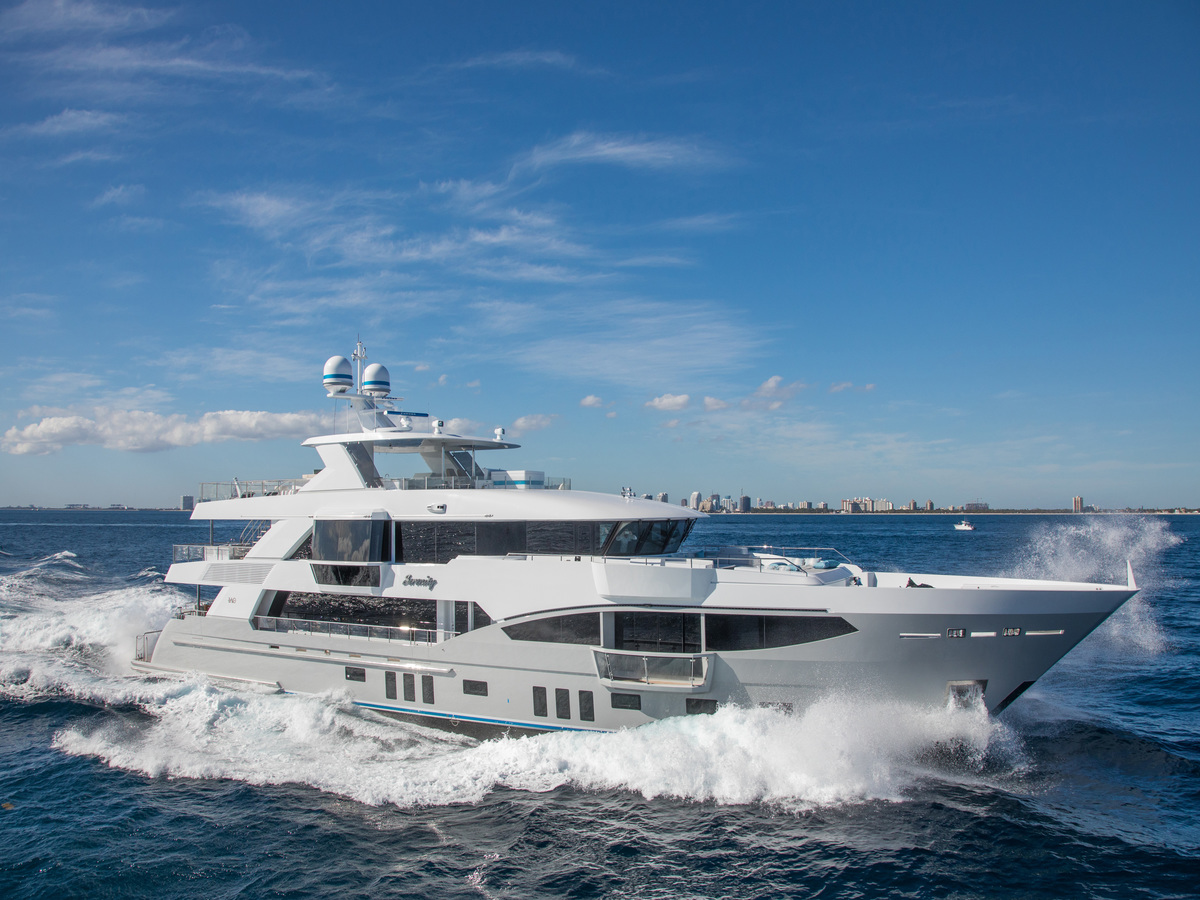 41m/133ft luxury yacht SERENITY has a reduced rate on Bahamas charters from now until the end of October. Built in 2016, her beautiful interior and exterior decor is completed by the renowned Evan K Marshall and her exterior deck spaces and water toys ensure that your group has every opportunity to interact with the pristine environment. ... read full story

Charter M/Y WHEELS in Sicily and the Ionian Islands 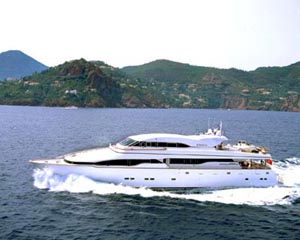 35m/115ft superyacht WHEELS is available for charter in the Mediterranean, and from the 1st of June until the 27th there are no positioning fees in Sicily and the Ionian Islands. Her classic surroundings from Evan K Marshall create an uncommon and beautiful environment for guests to remember long after the charter is done. ... read full story

Special offer: Charter luxury yacht King Baby in the Caribbean and Bahamas until June 1st at a reduced rate 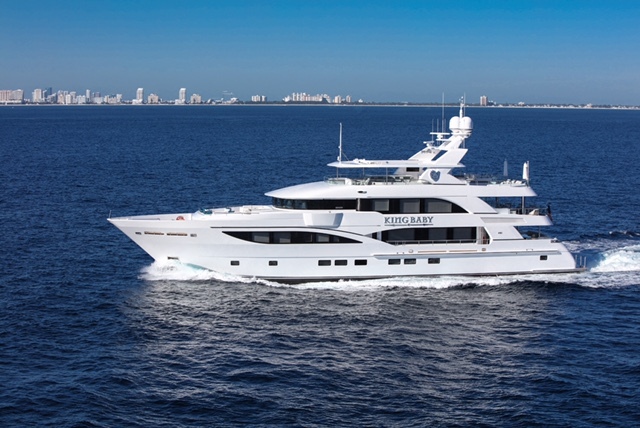 Charter 43m/130ft luxury yacht KING BABY in the Caribbean and Bahamas at a special reduced rate until June 1st, when she will then move to New England for summer charters. This exquisite yacht is the work of international talents spanning from London to China, producing four decks of beautiful living spaces both inside and out. ... read full story

Charter Luxury Motor Yacht SERENITY 133 in the Bahamas and Florida 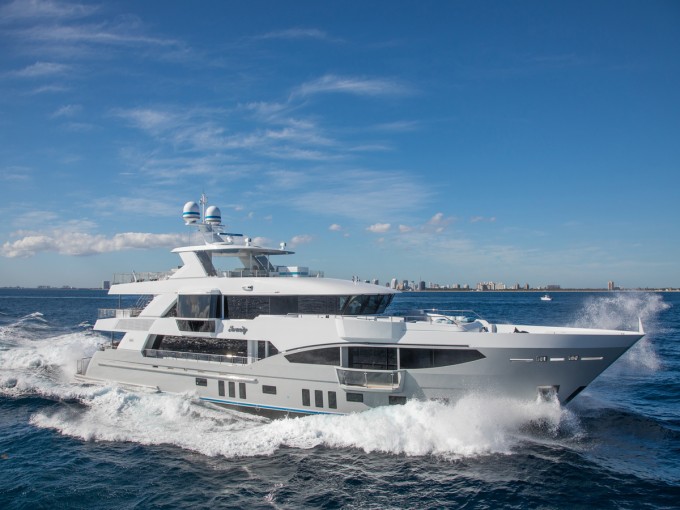 Luxury motor yacht Serenity is a new addition to the world of charter yachts. She is available in =Bahmas and Florida this summer season. Do not miss out on this opportunity to got on a luxury holiday and secure Serenity now. ... read full story