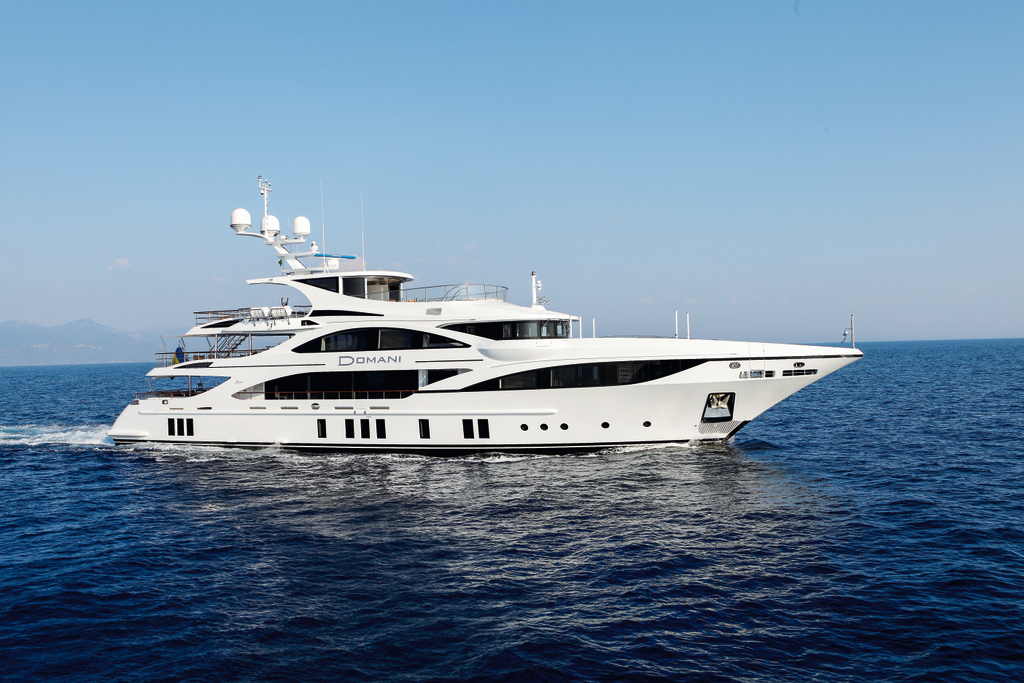 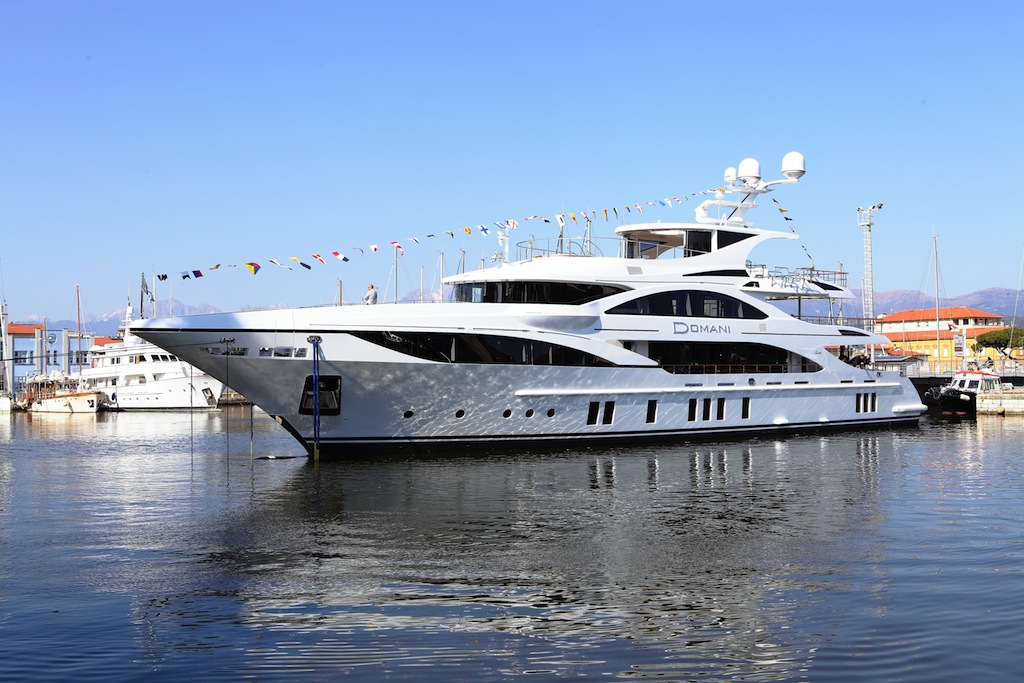 Yesterday we have reported on the launch of the Benetti FB701 DOMANI superyacht. Today, an official press release has been issued with additional details and photos from the launch of this striking 45-metre vessel, which is due to be delivered to her owner in June, just in time for the summer yachting season. Known under... ... read full story 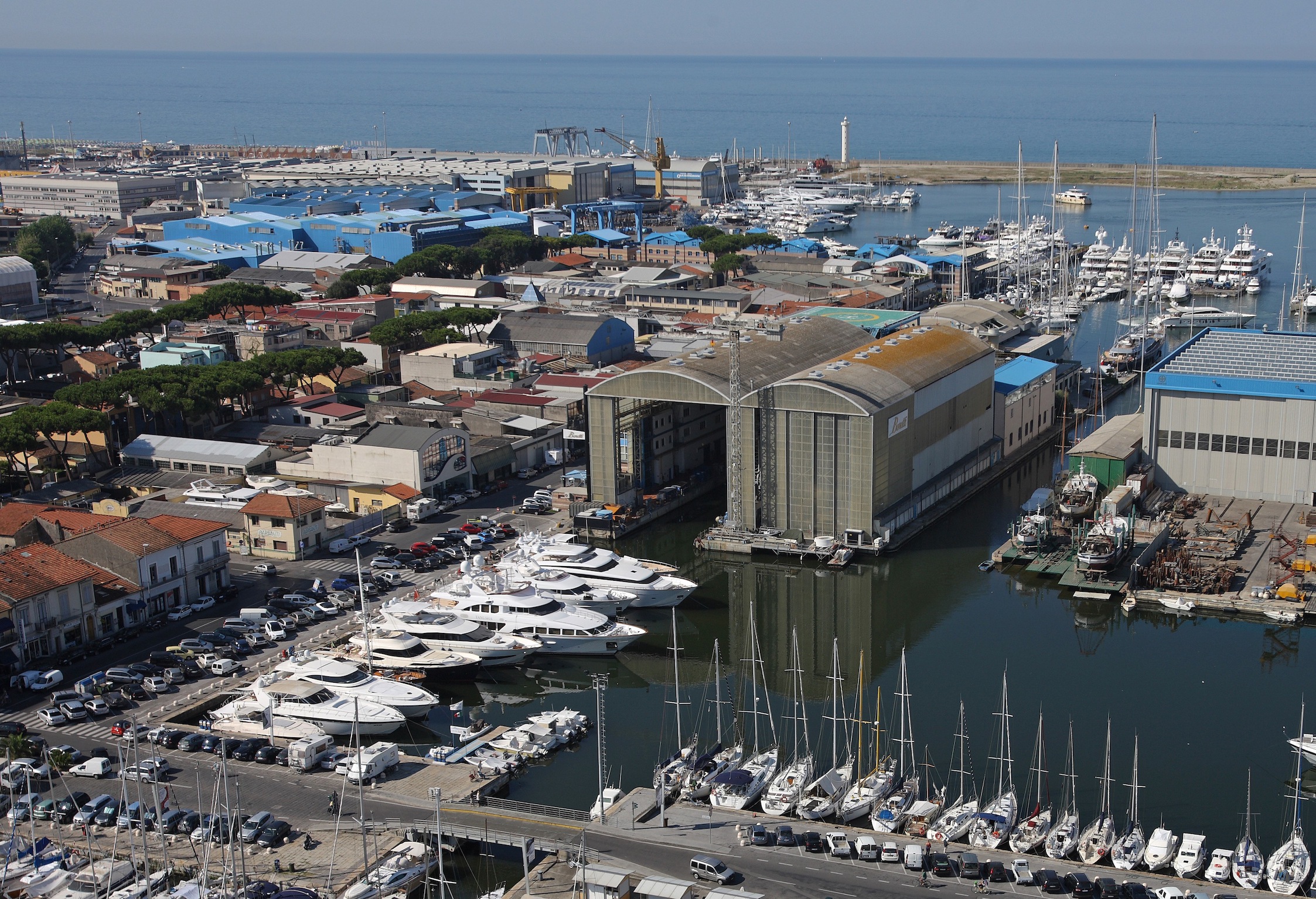 It is believed that the 42-metre superyacht DOMANI hit the water in Italy at the prestigious Benetti shipyard in Livorno. The launch of Project FB701 has taken place last week. There is very little information available about DOMANI, with Benetti shipyard yet to release an official press release about the event, together with additional information... ... read full story 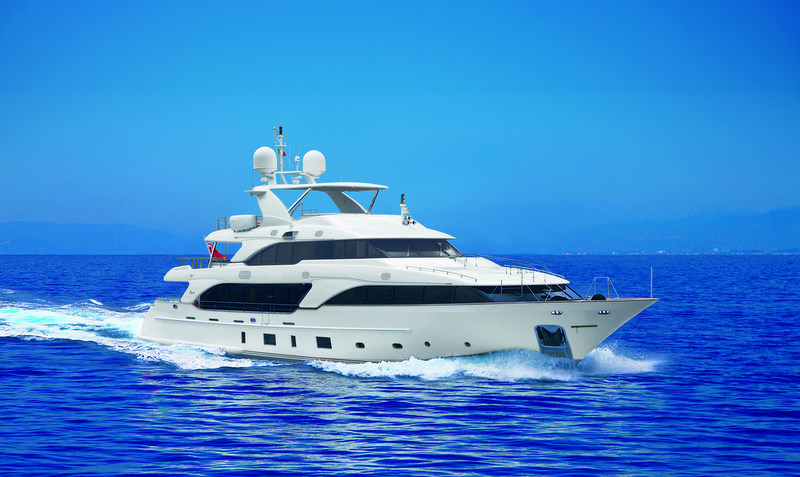 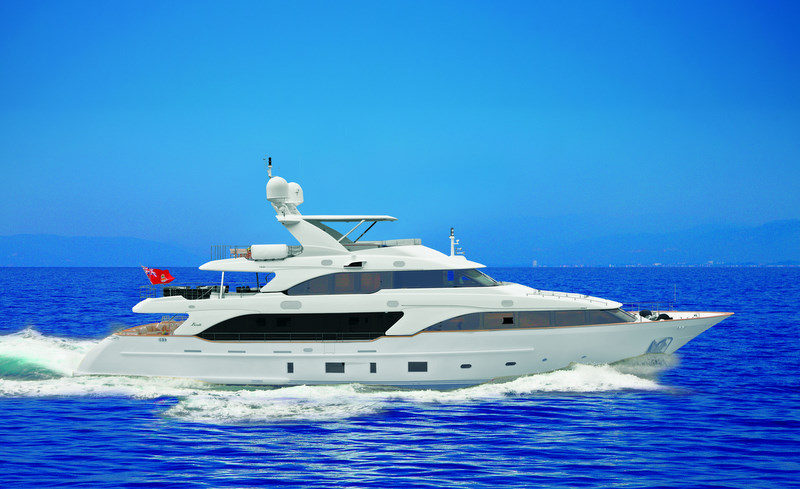 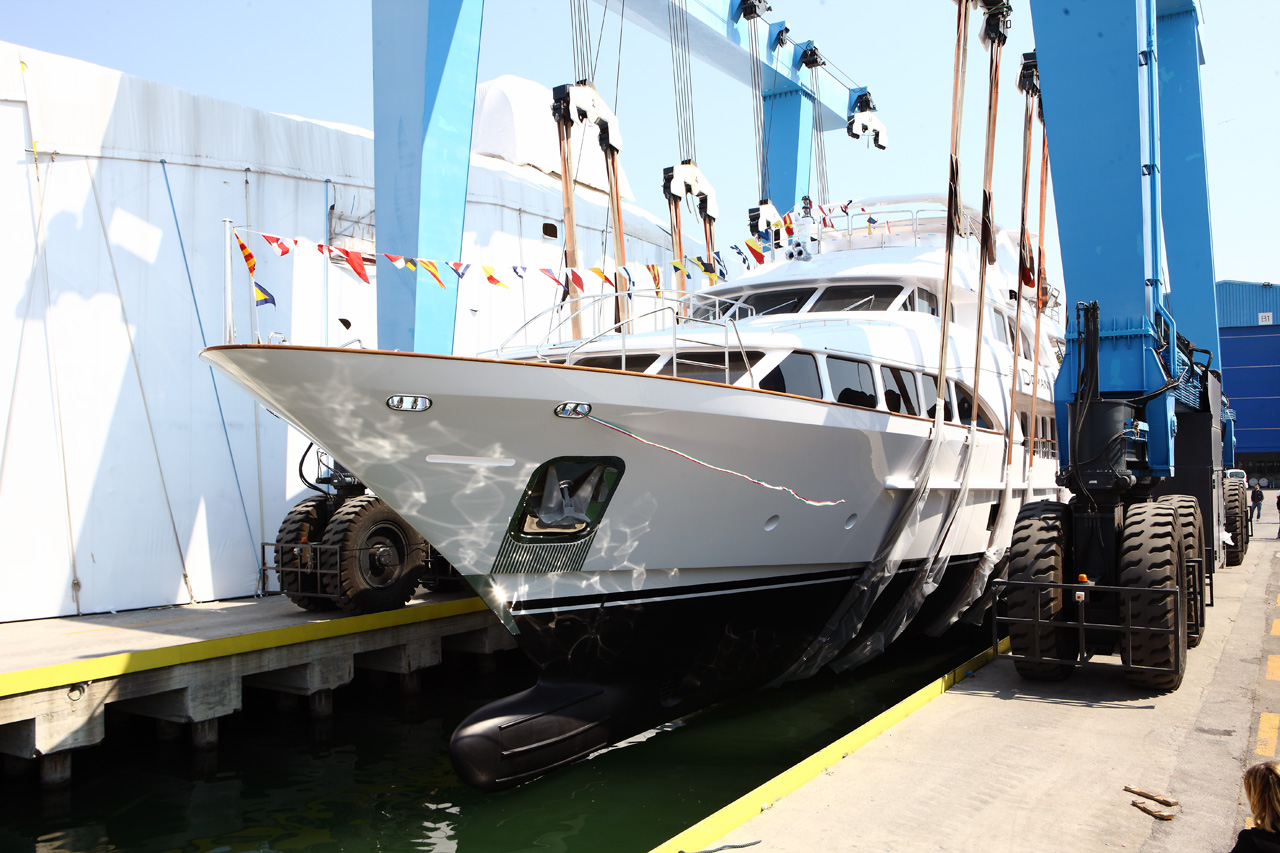 Motor yacht Domani, a new Benetti Classic 121’ was launched by Benetti in Viareggio on the 21st of April 2011. The new Benetti yacht Domani is part of the Classic 121’ series. The yacht, christened “Domani”, is the third project in which the owner put its trust in Benetti’s building experience. ... read full story 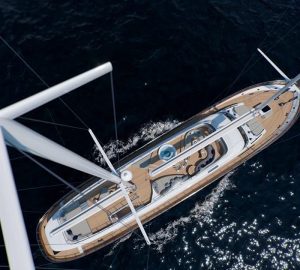 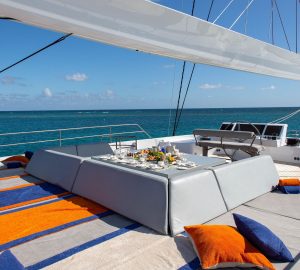 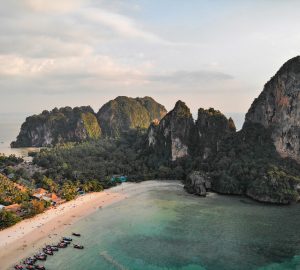 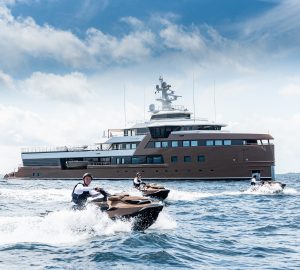