Important news for Benetti and Azimut Grande at the 2012 Miami International Boat Show, where the division of the Azimut–Benetti Group building 30 + metre boats presented three new luxury vessels: the Benetti Classic 121 motor yacht Domani and the FB253 Diamonds Are Forever superyacht as well as the Azimut Grande 116 luxury yacht Cinque. Benetti also announced the start of construction on a new 90 metre steel and aluminium vessel, while Azimut Grande has started works on a new 140 foot trideck planing model. 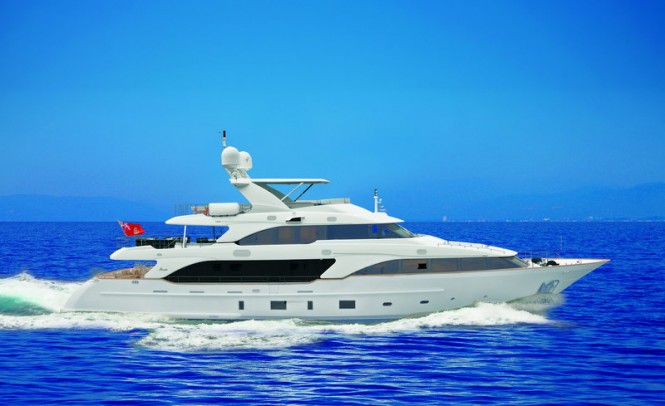 For Benetti, the new offerings exhibited at the event were the classic 121 superyacht Domani and the FB 253 luxury yacht Diamonds Are Forever. The first of these is one of the six Benetti Class line jewels produced at the historic shipyard location in Viareggio; a shipyard where – thanks to the recent inauguration of a second manufacturing area (at the Lucca dockyard) – there are 14 vessels in construction.

The FB253 luxury yacht Diamonds Are Forever, on the other hand, is a Benetti vessel custom built at the brand-new shipyard in Livorno where 12 models from 46 metres and up are currently under construction. The aluminium and steel megayacht was launched at the end of November 2011. As soon as she reached her owner, she set out again, this time for the Miami International Boat Show where she made her world debut. 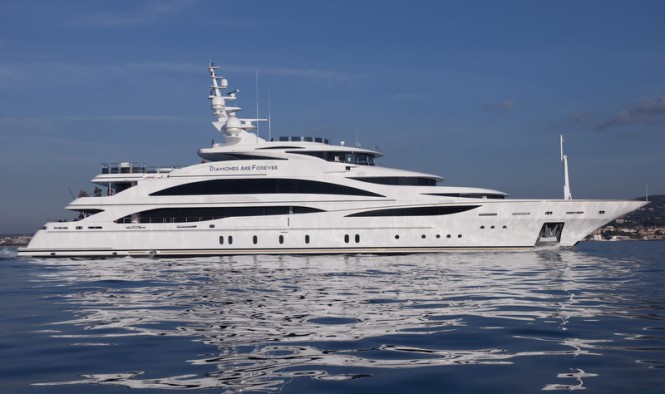 With a length of 61 metres and four decks, the megayacht Diamonds Are Forever was the star of the event in addition to being the biggest vessel ever exhibited at an American boat show.

It was a distinction which the shipyard and the yacht’s famous owners John and Janette Staluppi celebrated on opening night with a private party onboard; the party had a James Bond theme, fitting since the vessel takes its names from one of the adventure film saga’s titles.

For Azimut Grande – Azimut’s most exclusive range of 30 + metre planing yachts – there is news on both sides of the Atlantic. While the new Azimut Grande 116 Cinque yacht drew admiration in the US at the Miami boat show, in Viareggio, Italy another unit from the same series was being launched. They are two masterpieces where the Azimut Grande design philosophy really outdoes itself: from layout to the interior styling, Azimut Grande 116’ tells a unique story which is true portrait of the personalization requirements of its owner down to the last detail. 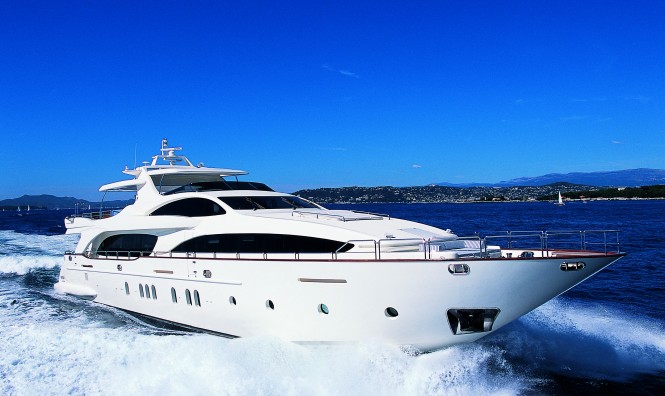 However, the megayacht division news does not end with the boat show: during the awaited press lunch with the American industry press, Benetti officially announced that work was starting on the brand-new custom 90 metre yacht in steel and aluminium, and that Azimut Grande was starting construction of a new 140’ trideck planing model.

A series of innovations which confirm once again the success and vitality of the megayacht division, able to offer boat owners a one of a kind manufacturing experience designed to meet the specific requests of the owners, the highest expression of “Made in Italy” for quality of materials and craftsmanship as well as for ongoing after-sales customer service available in every corner of the globe.

The Azimut Benetti Group, which has specialised in the offering of boats and services for 42 years, has always stood out for its strong innovative capabilities, which today make it the world leader in integrated boating services: products from 35’ to 300’, and 360° services for its customers.

These are the very things that make the Azimut Benetti Group the only private player in the boating industry with a compound annual growth rate over 10 years by 16% of the turnover, net assets of EUR 300 million, no liabilities to banks or financing institutions, and the ability to make an investment of more than EUR 80 million in new models and service for the next three years. 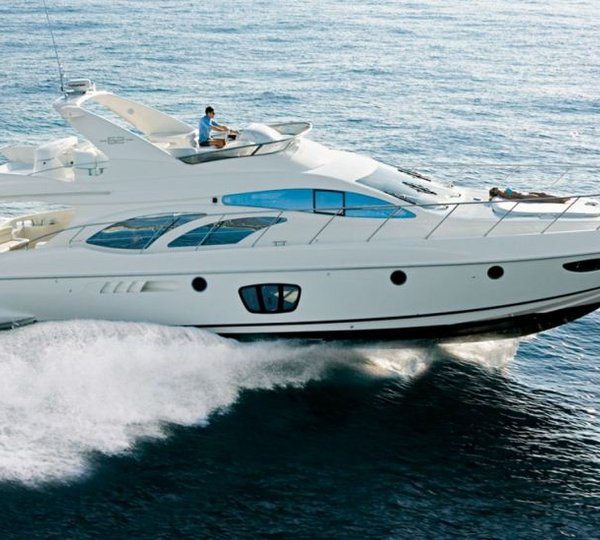 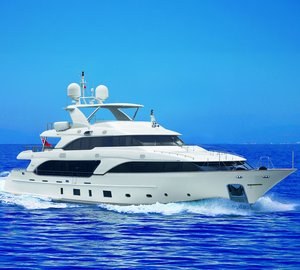 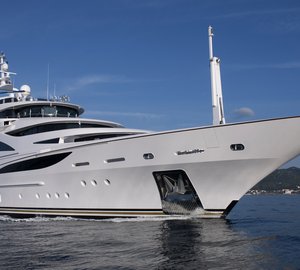 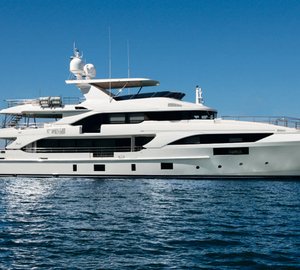 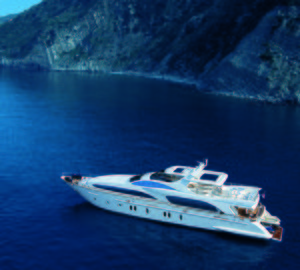