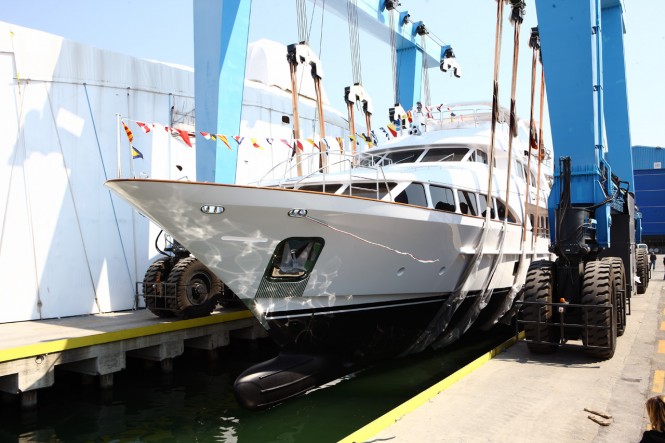 The yacht, christened “Domani”, is the third project in which the owner put its trust in Benetti’s building experience. It is also a sign of faith that is based on a fundamental and esteemed relationship that, over time, has become more enduring thanks in part to the boatyard’s ability to give the best-possible interpretation to its customers’ requirements and to provide effective support both during construction of the yacht and after its launch and delivery.

Following the customary preliminary steps, including the traditional breaking of the bottle on the hull, motor yacht Domani was lowered into the water, a ceremony witnessed by technical personnel, workers, and all Benetti staff who oversaw outfitting and construction over the past several months.

The technical launch of M/Y Domani marks the beginning of a long series of tests and inspections covering the hull, the engines, and the on-board systems, which are designed so as to ensure a high standard of quality and technology that distinguishes Benetti Yachts worldwide. Outfitting and finishing will proceed according to the established production plan.

At the express request of the owner, however, the Domani yachts’ official christening ceremony will take place simultaneously with the delivery to the owner, scheduled for early summer. 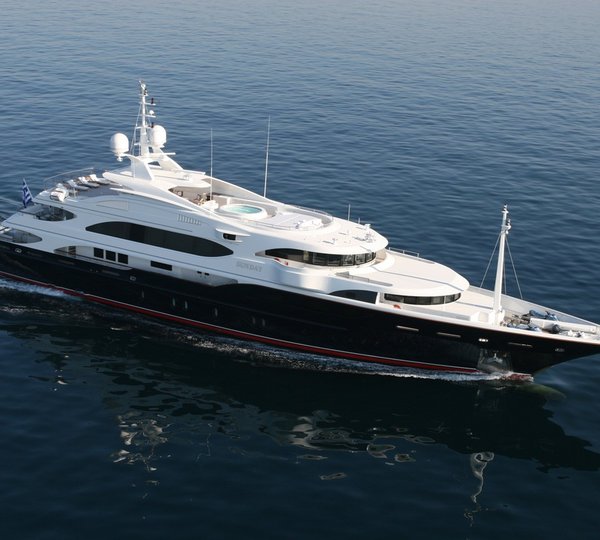 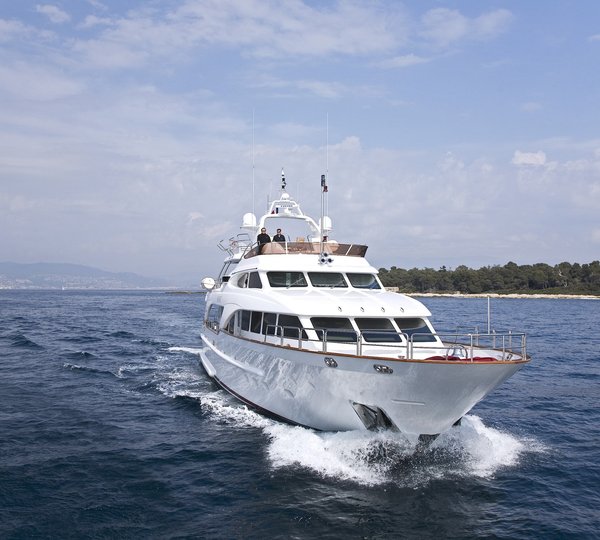 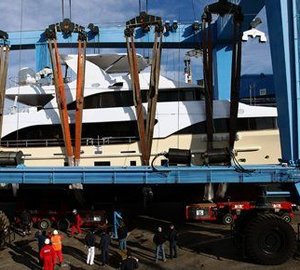 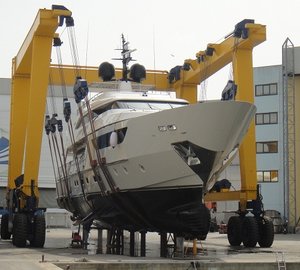 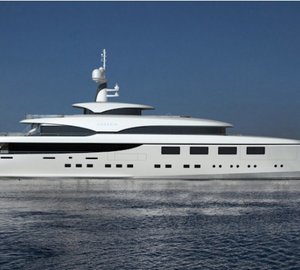