Motor yacht Mary- Rose is a Delfino 93 launched by Benetti yachts in Viareggio, Italy at the end of May 2011. The Mary Rose yacht is the second motor yacht of the new Delfino 93 series of 28.50m “pocket superyachts”. The first Delfino 93 motor yacht by Benetti made her debut at the Cannes Boat Show in 2010.

M/Y MARY-ROSE was designed by Stefano Righini with an interior by Carlo Galeazzi. The Delfino 93 Superyacht Mary Rose is built in composite and has been designed to accommodate up to 10 guests in comfort and style.

The Mary-Rose yacht was designed with a number of special features including a customized audio system, allowing optimal enjoyment of music selections from both inside and outside the yacht. On the sundeck alone, there are 6 subwoofers. She also boasts the world’s first exterior LED lighting system, RGB WHITE, which is an innovative technology that illuminates the exterior areas in over 30 different colour combinations and tones, varying with the chromatic appearance. This produces optimal lighting and atmosphere at all times in any light conditions.

Powered by twin 747kW Caterpillar engine, yacht Mary-Rose is able a top speed of 14 knots and has a range of 1,500 nautical miles at 12 knots.

Benetti Yachts have already had an incredibly successful year with several launches already completed. A list of yacht projects and launches by the Benetti Shipyard in 2011 include the 45-meter Benetti Vision motor yacht Told U So , the 65-meter superyacht Nataly which is currently conducting tests and sea trials, the 60-meter project super yacht Sofia and the 93 Delfino yacht Mary-Rose along with the new hull of the Benetti Tradition 105 BT24, and the Benetti Classic 121, yacht Domani. 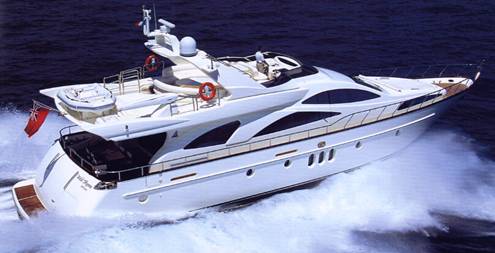 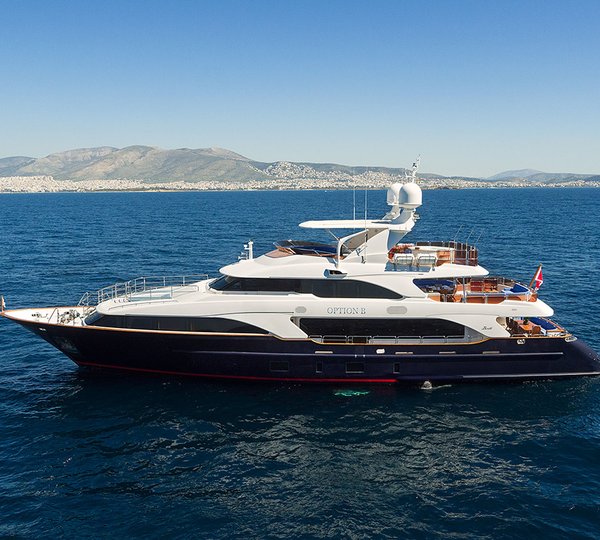 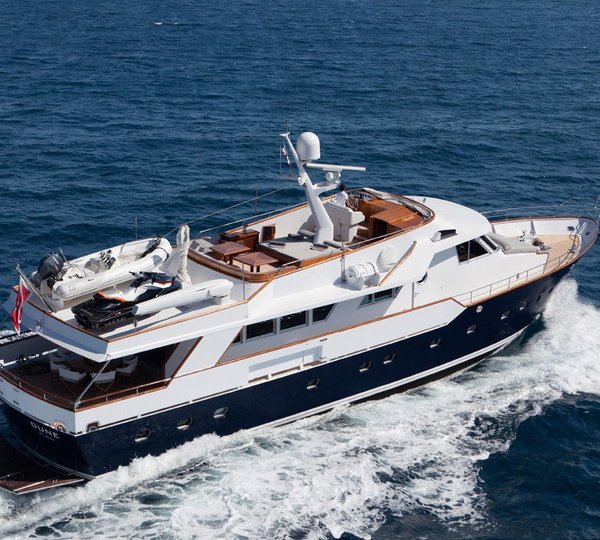 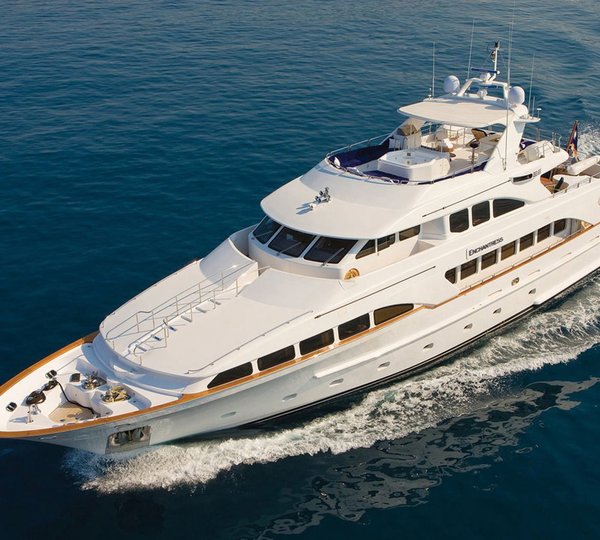 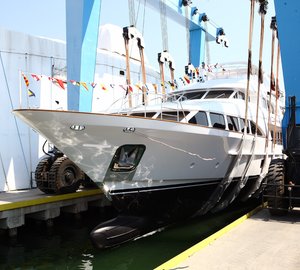 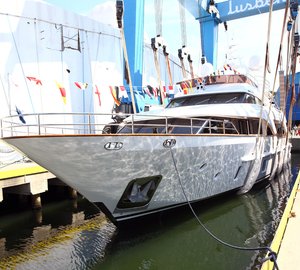 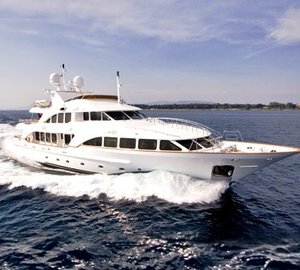 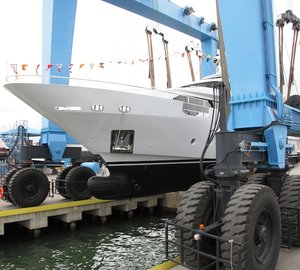