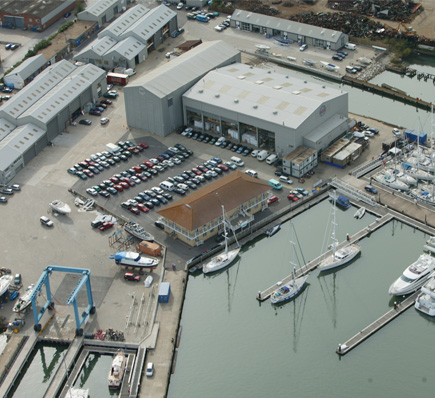 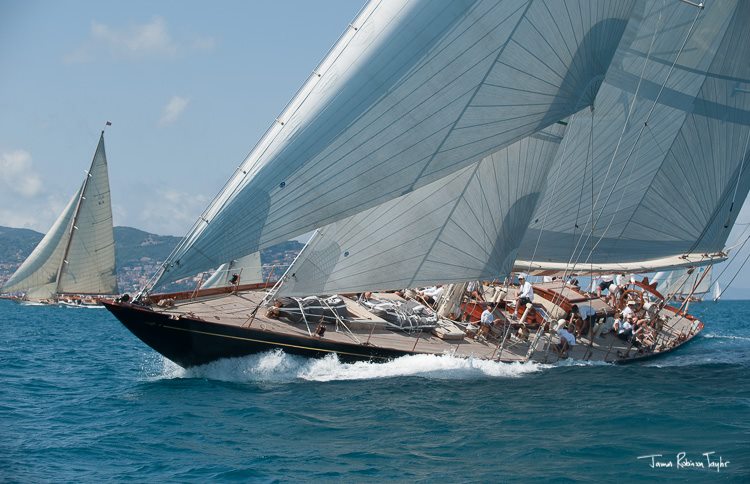 Photos of the beautiful J Class charter yacht Shamrock V from her participation in the 2014 Argentario Sailing Week. This outstanding classic vessel has been beautifully refitted by Dykstra Naval Architects. ... read full story

Second round of Panerai Classic Yachts Challenge to be hosted by Tuscany, Italy 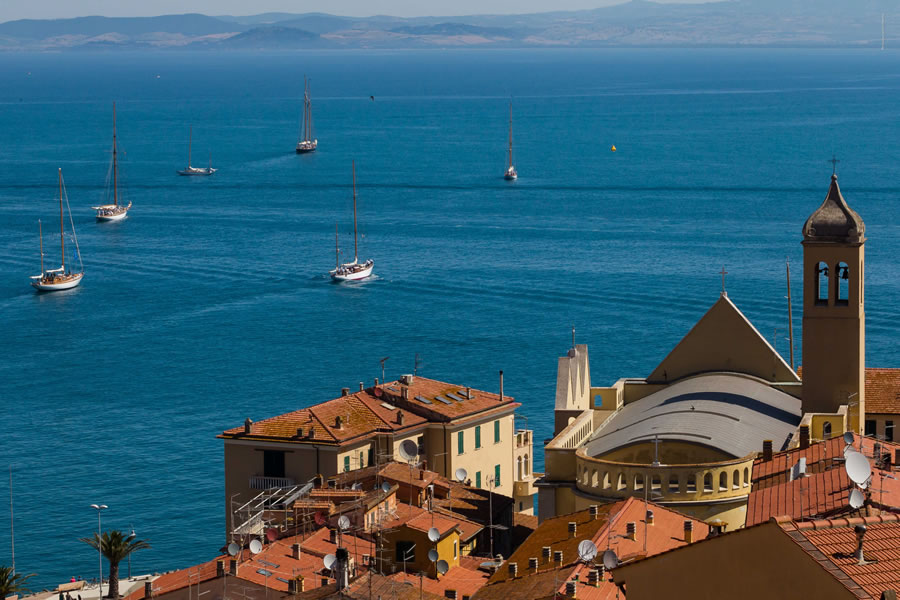 The Panerai Classic Yachts Challenge has arrived in Argentario, Italy and will start with the first race on Thursday, June 19th 2014, finishing on the 22nd June 2014. More than 50 classic yachts have already entered the 16th Argentario Sailing Week. ... read full story 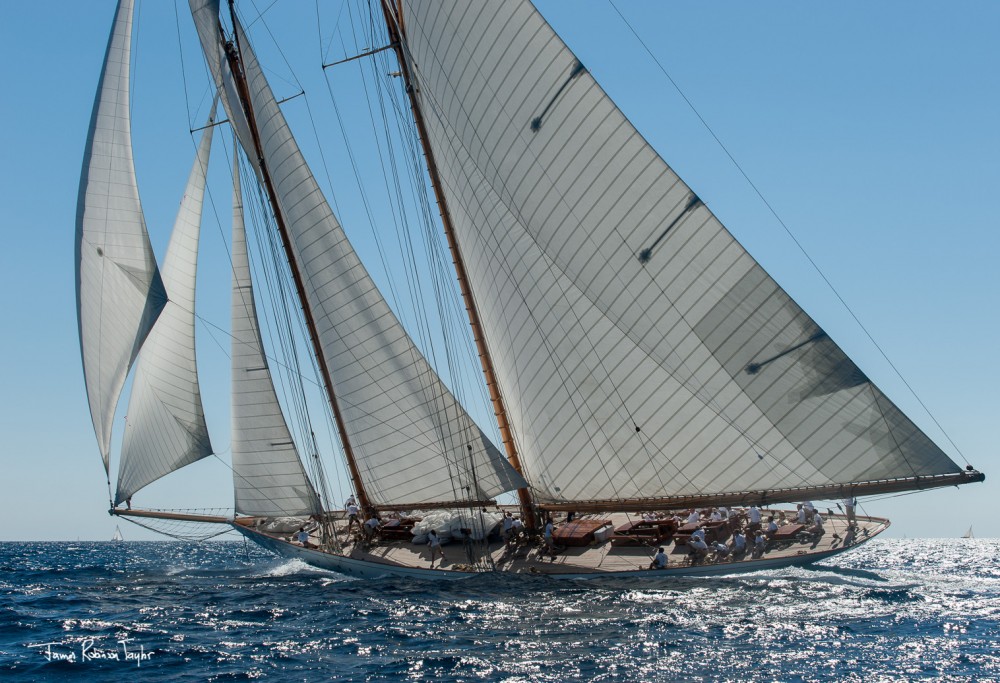 The fleet of the 2013 Régates Royales - Trophée Panerai enjoyed the weather conditions at the Bay of Cannes, on the opening day of the popular regatta. ... read full story

It is expected that around 90 sailing yacht will take part in the course of the 35th Régates Royales de Cannes, taking place from 24th to 28th September, 2013. ... read full story 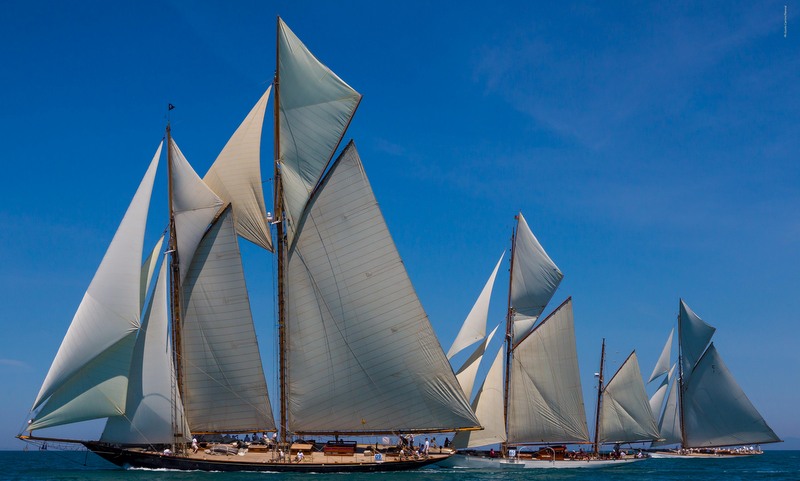 The recently concluded 14th edition of the Argentario Sailing Week, the second round on Panerai Classic Yachts Challenge Mediterranean Circuit, was marked by a great success of Cambria, Leonore, Sagittarius and Wianno yachts. ... read full story

This year's Régates Royales – Trophée Panerai will be once again hosted by the beautiful French yacht charter destination - Cannes. Set to run from September 21 to 29, the event will be attended by such majestic vessels as the 55m charter yacht Elena. ... read full story