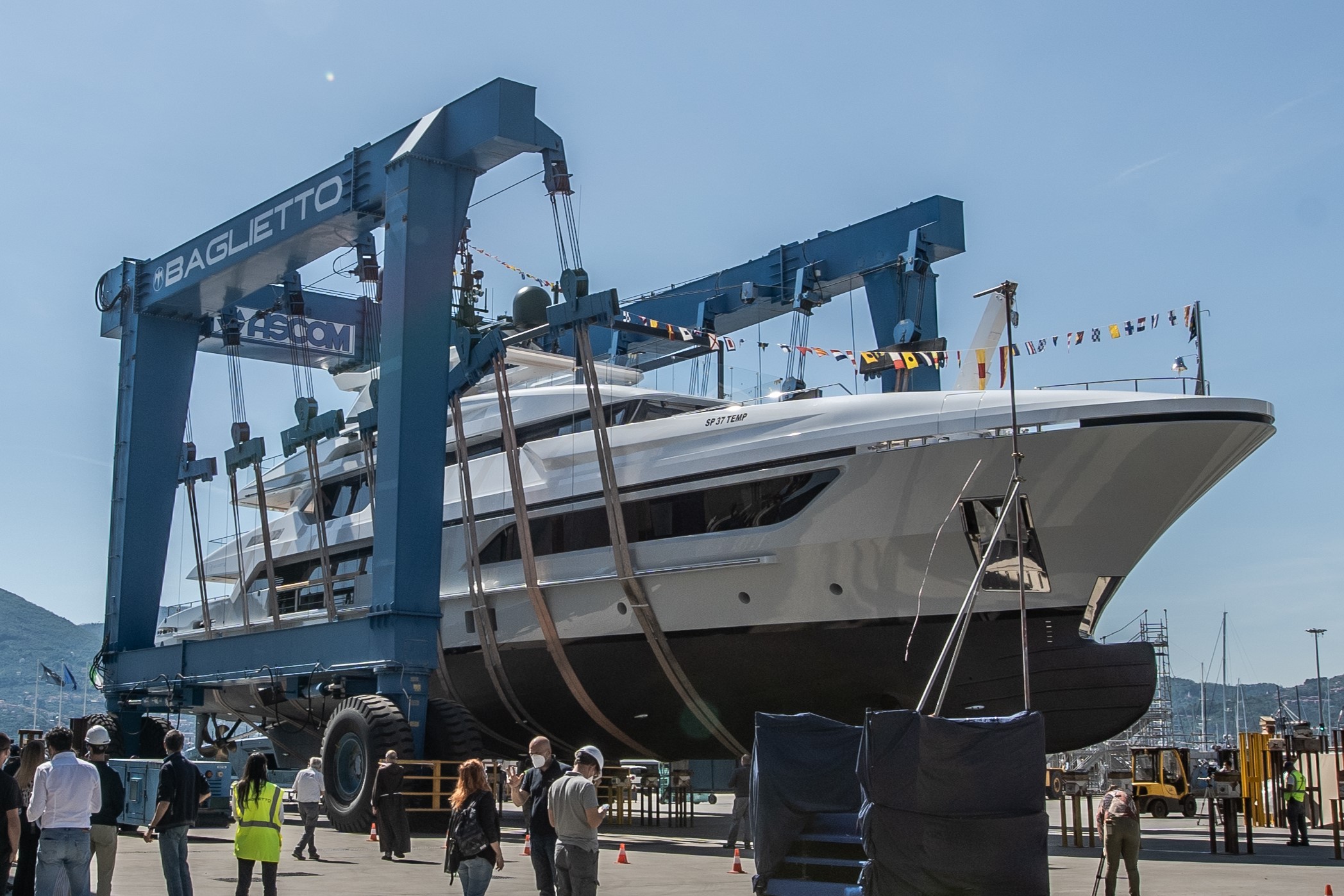 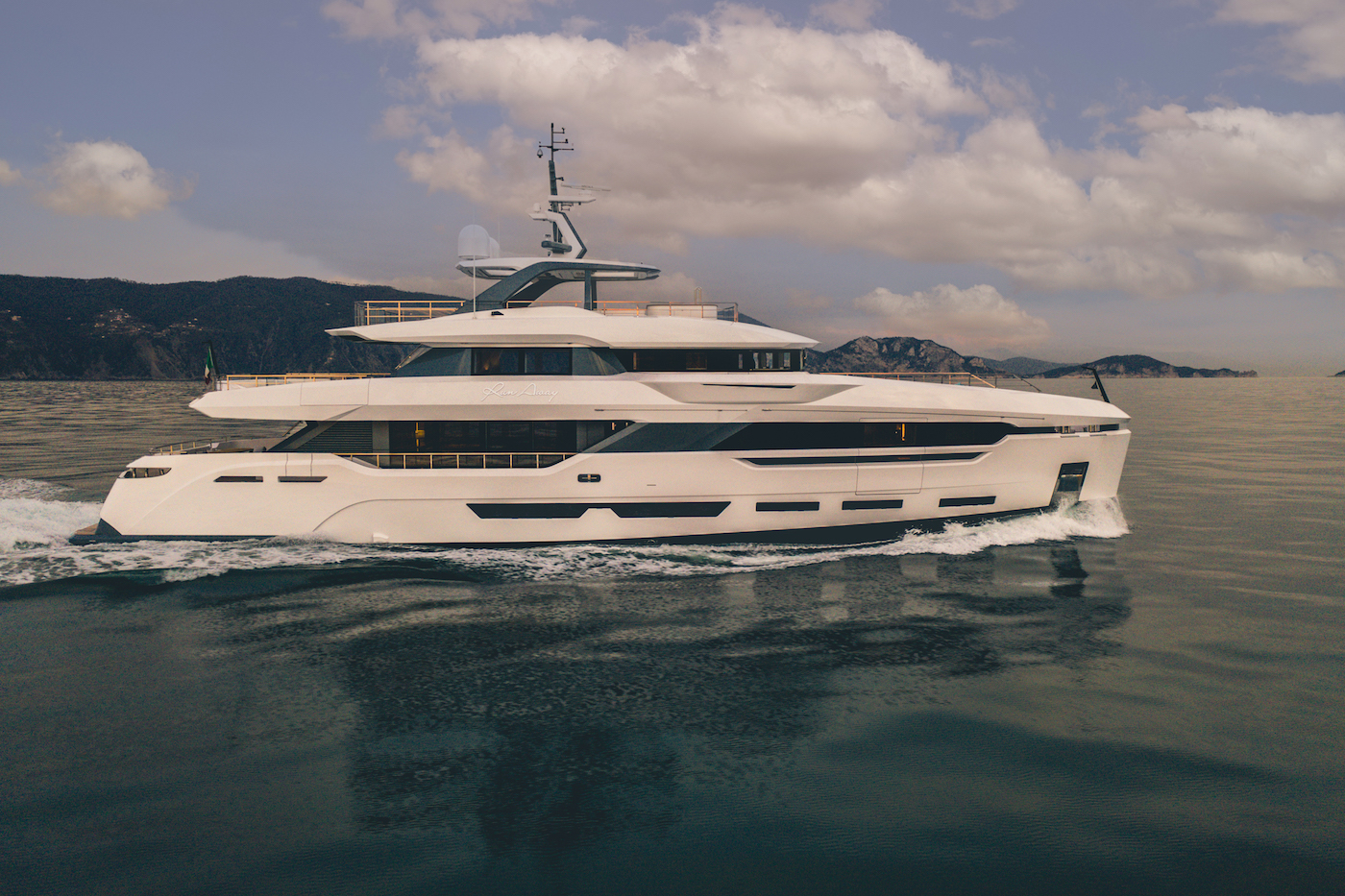 The Italian shipyard CCN has announced the delivery of motor yacht RUN AWAY from the yard’s DOM series. RUN AWAY was built with an aluminium hull and superstructure and boasts interior and an exterior design by Stefano Vafiadis with inspiration taken from the car design. Some of the main features of the yacht include a... ... read full story 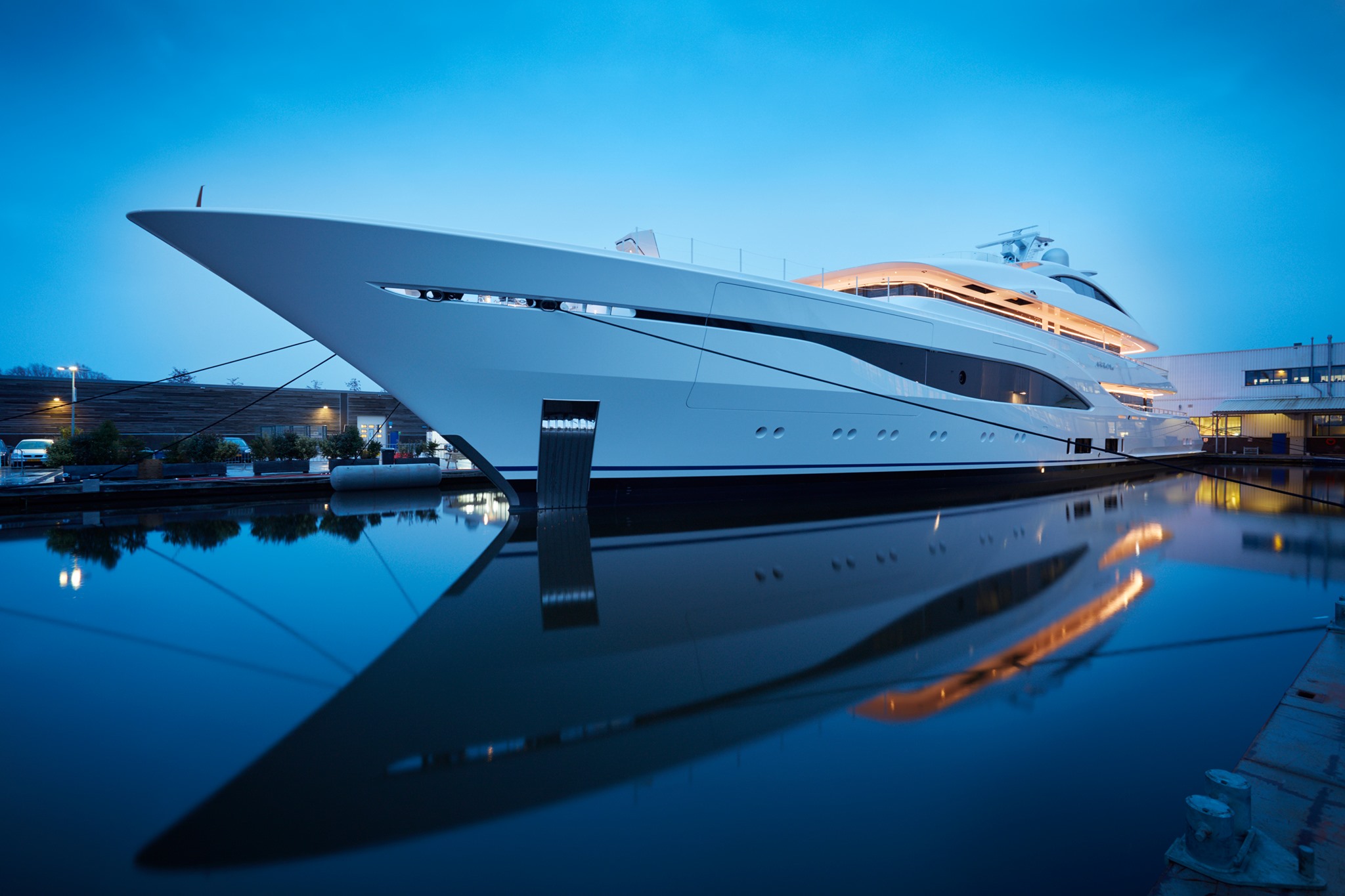 Take a look at 10 of the recent and upcoming luxury yacht launches which will influence the future of luxury yacht design. ... read full story 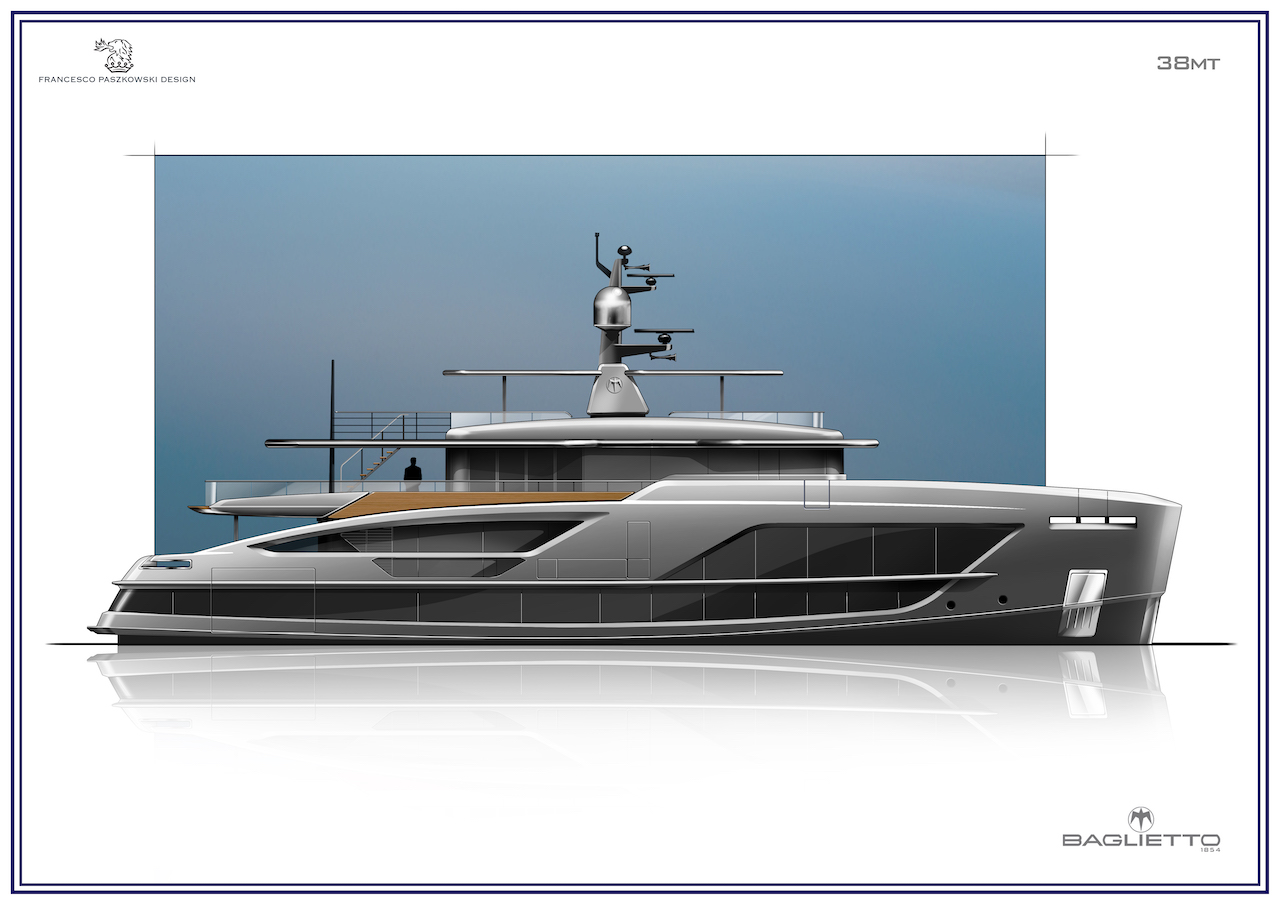 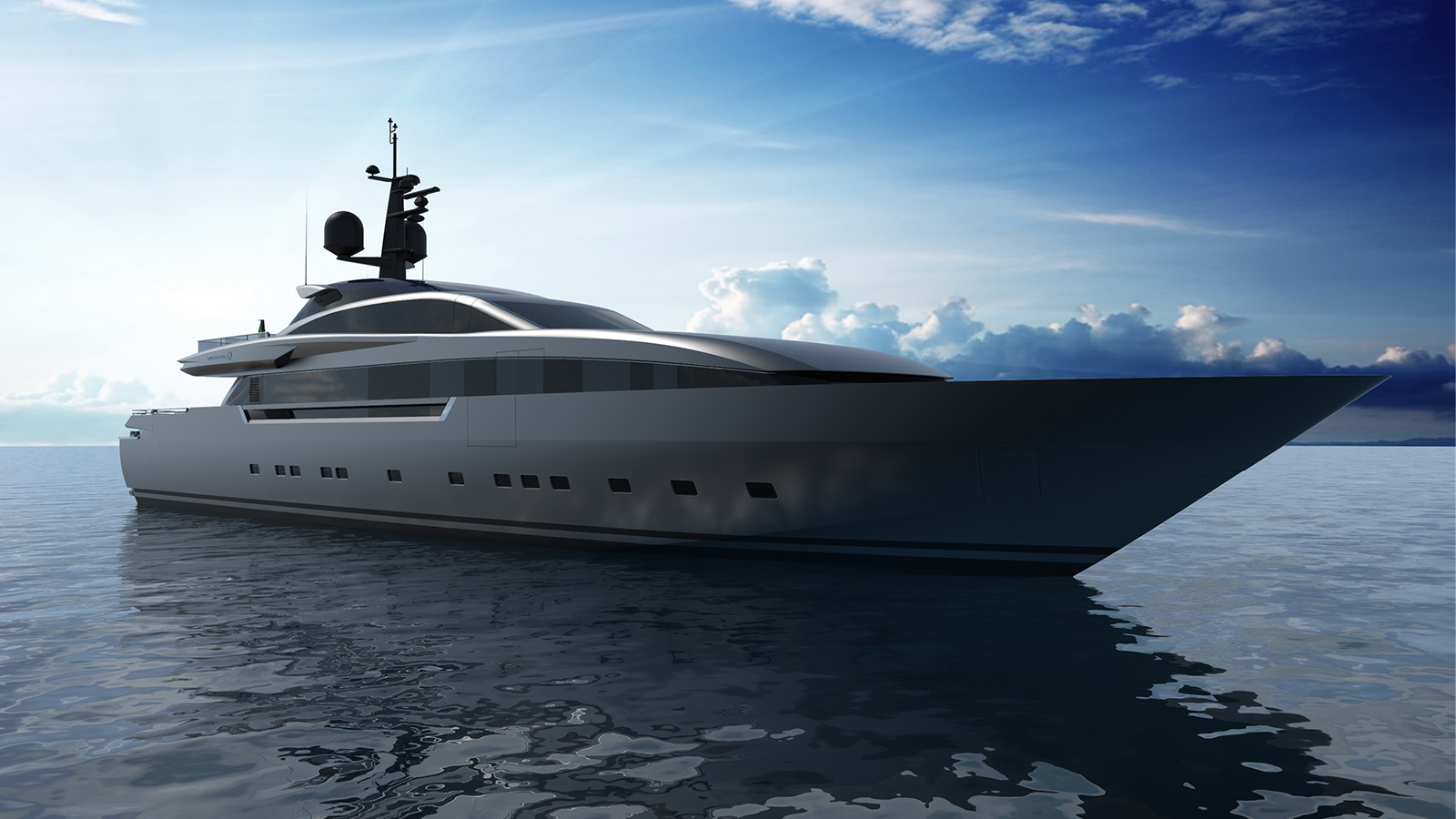 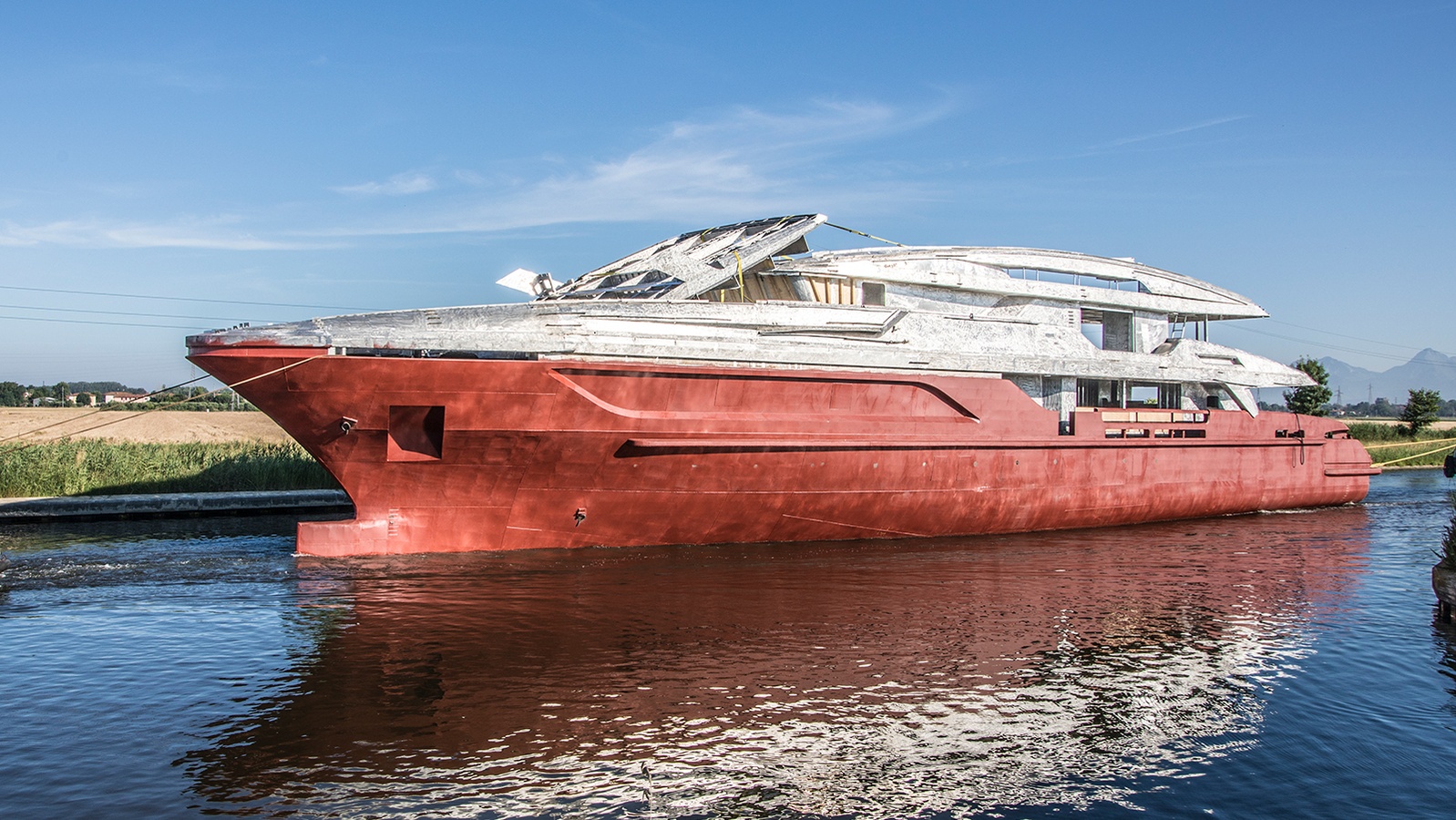 The 48m Baglietto superyacht HULL 10233 has been sold. The lucky owner is the client from South America, who is now looking forward to the yacht’s delivery in spring 2021.  The sistership to charter yacht ANDIAMO and motor yacht SILVER FOX, HULL 10233 is the third unit in the T-Line series by Baglietto. Designed by... ... read full story 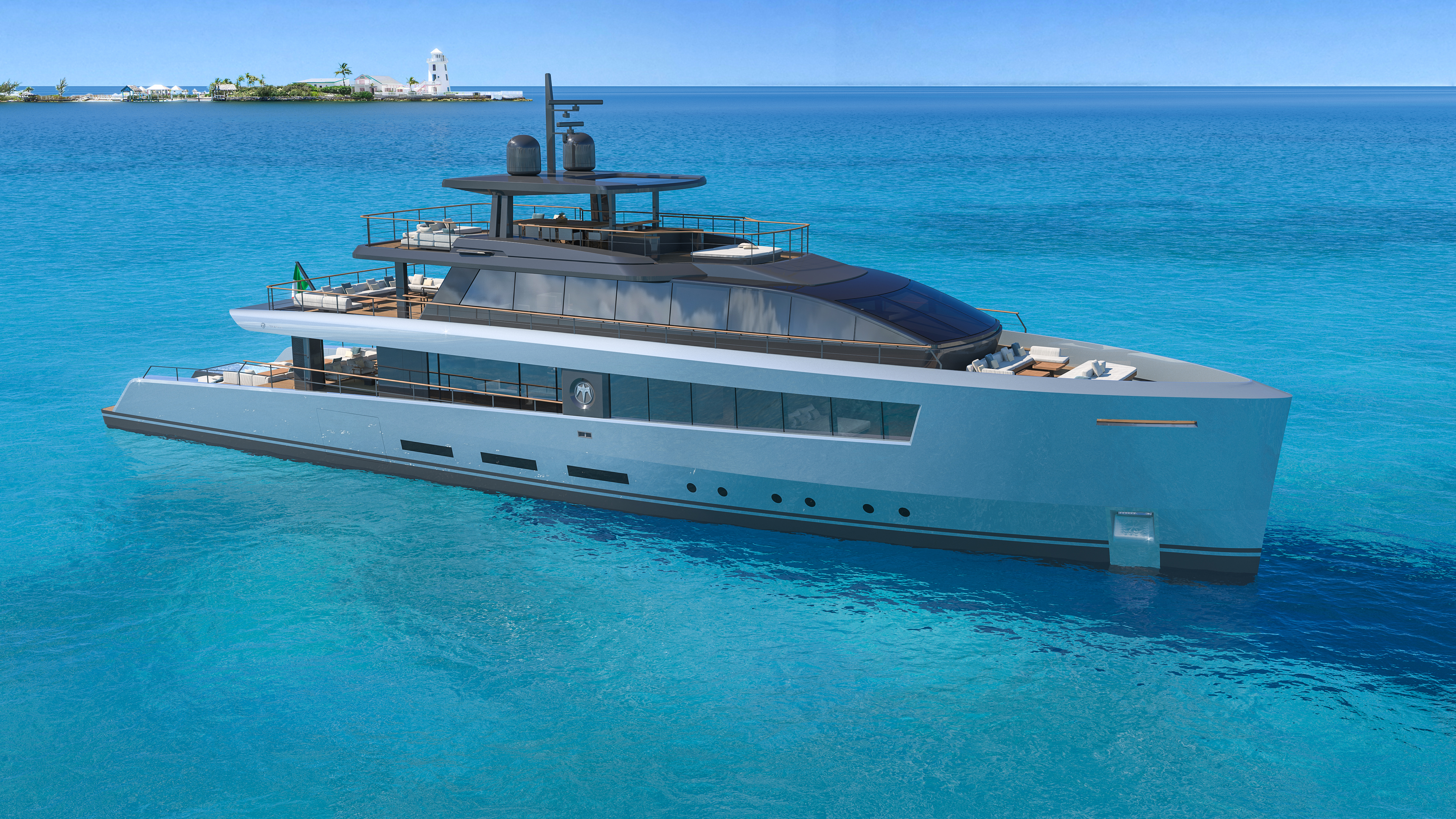 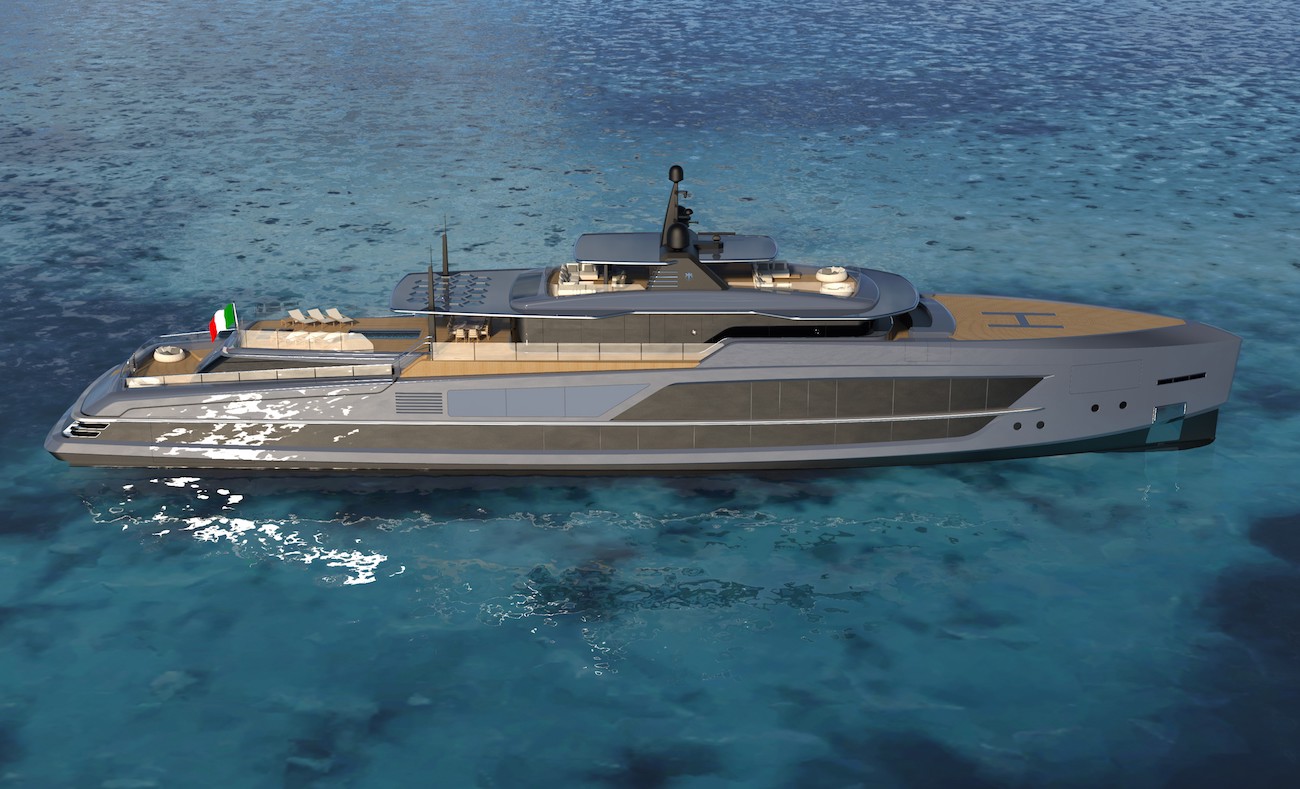