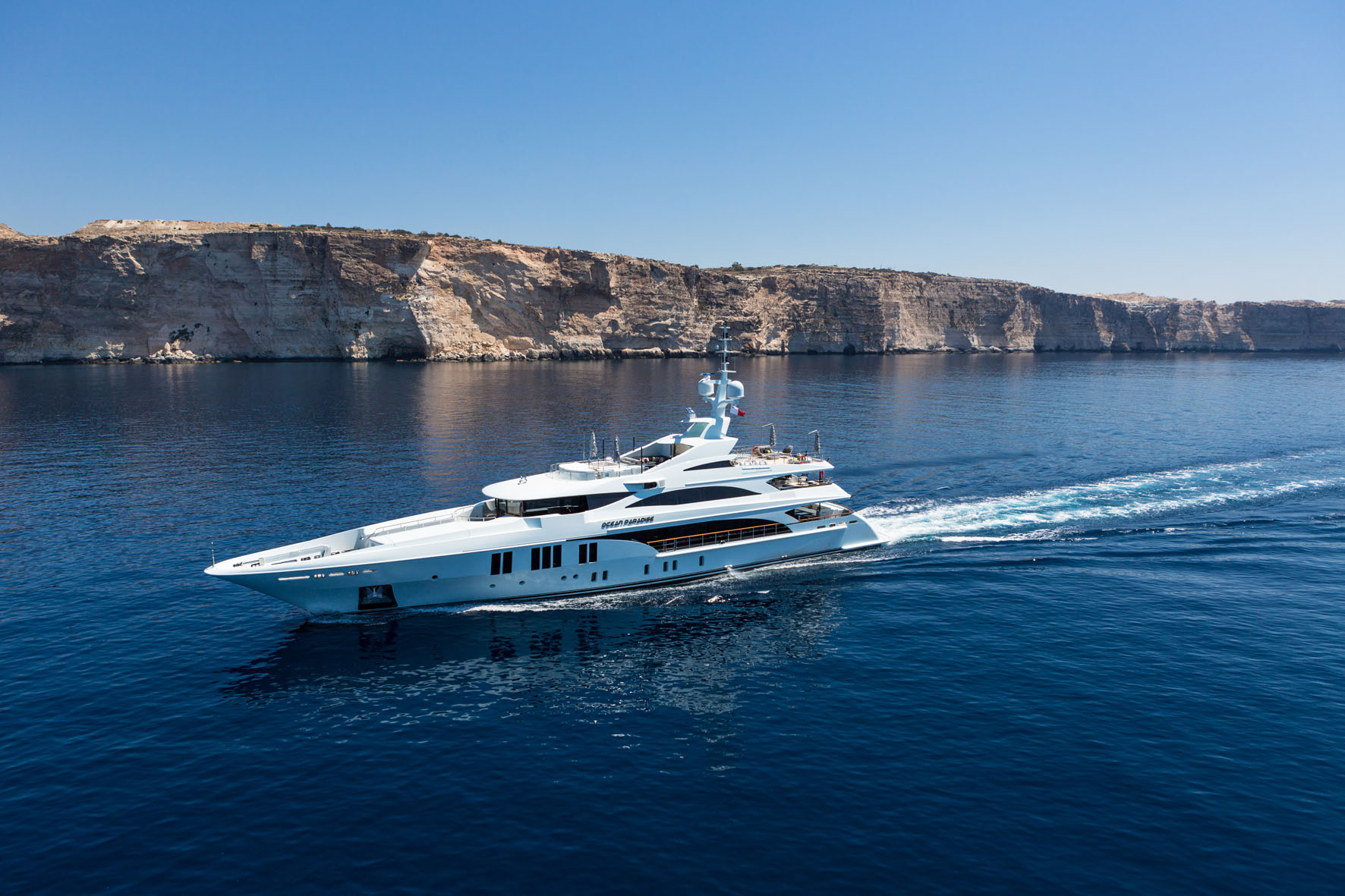 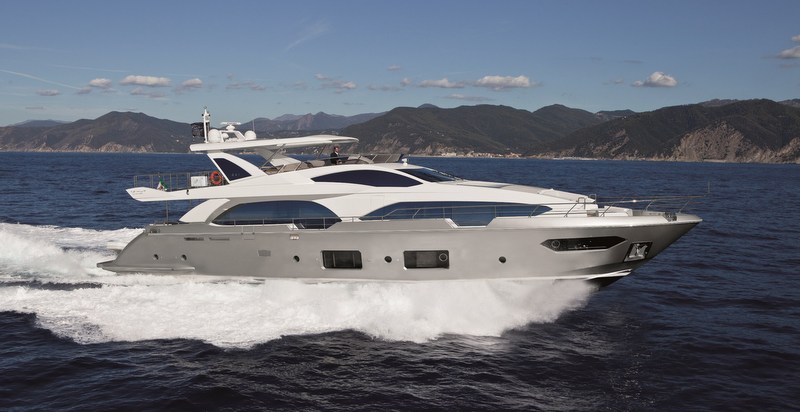 Set to take place from April 25 to May 1, the upcoming Rio Boat Show will be attended by the Azimut Benetti Group, displaying the largest boat of the event: the 31-metre Azimut Grande 100 yacht. ... read full story 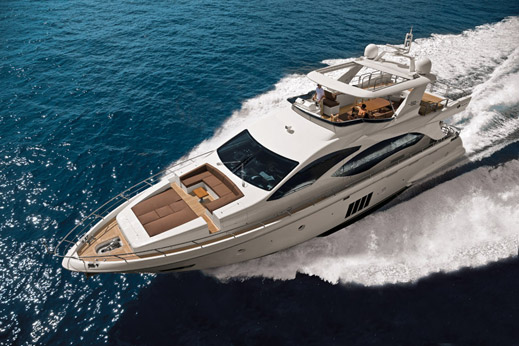 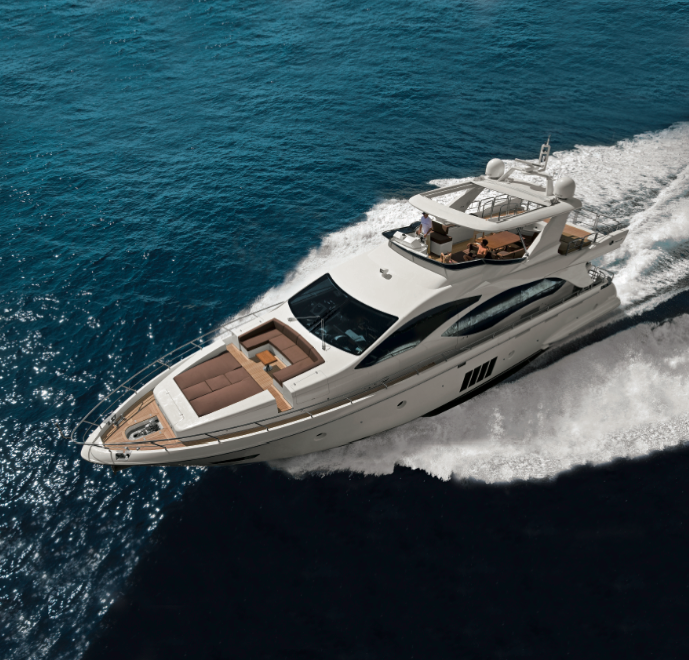