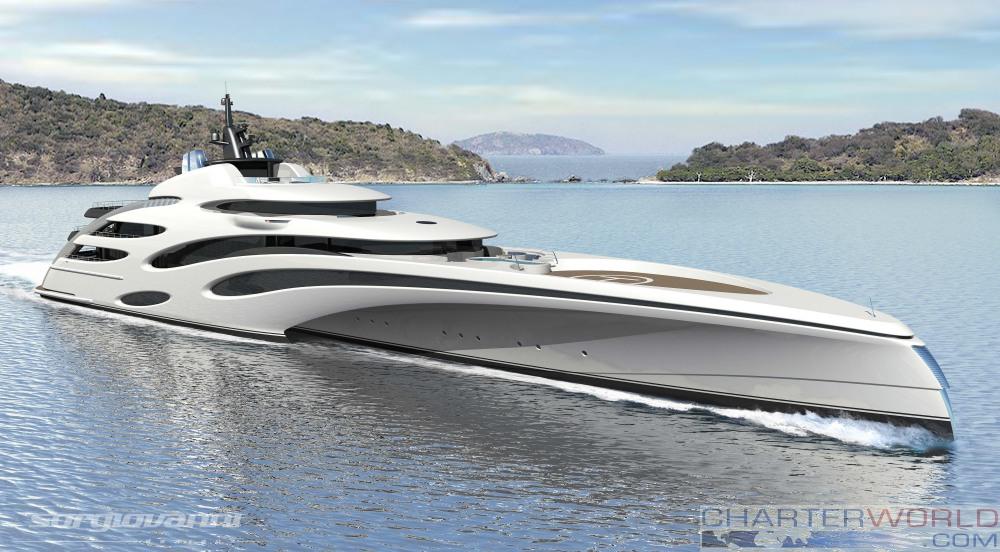 One of the world’s largest trimaran concept has been revealed by the Australia-based trio of Echo Yachts, designer Sam Sorgiovanni and One2Three Naval Architects. Featuring striking and progressive contemporary style, innovative interior layout, multihull platform and outstanding performance, the 120-metre project is believed to be a real breakthrough among trimaran concepts.  Sorgiovanni, the luxury yacht designer... ... read full story 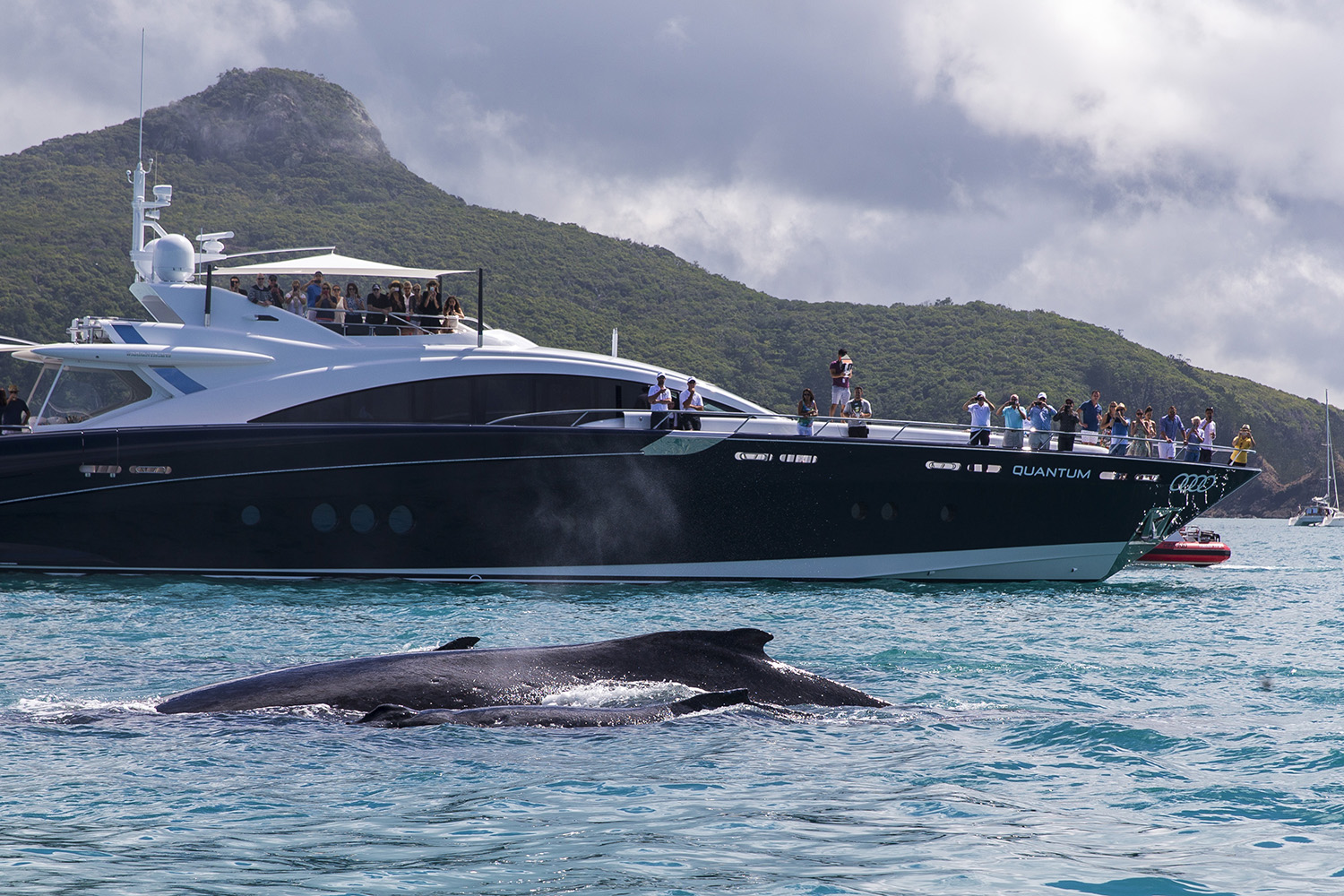 News from Hamilton Island, Australia: Layday came early for the Audi Hamilton Island Race Week fleet despite best efforts by the race committee to get some divisions racing out on the Eastern course area, in the Turtle Bay vicinity. That fleet of cruisers and cruising multihulls waited patiently offshore for close to four hours, filling... ... read full story

Australia’s Great Barrier Reef Marine Park Authority has confirmed at their annual conference that chartered yachts are not responsible for coral bleaching. Chartered tours to the UNESCO world heritage site are welcome and activities in the various zones have not been affected. Studies on the process of coral bleaching have found that coral exposed to... ... read full story 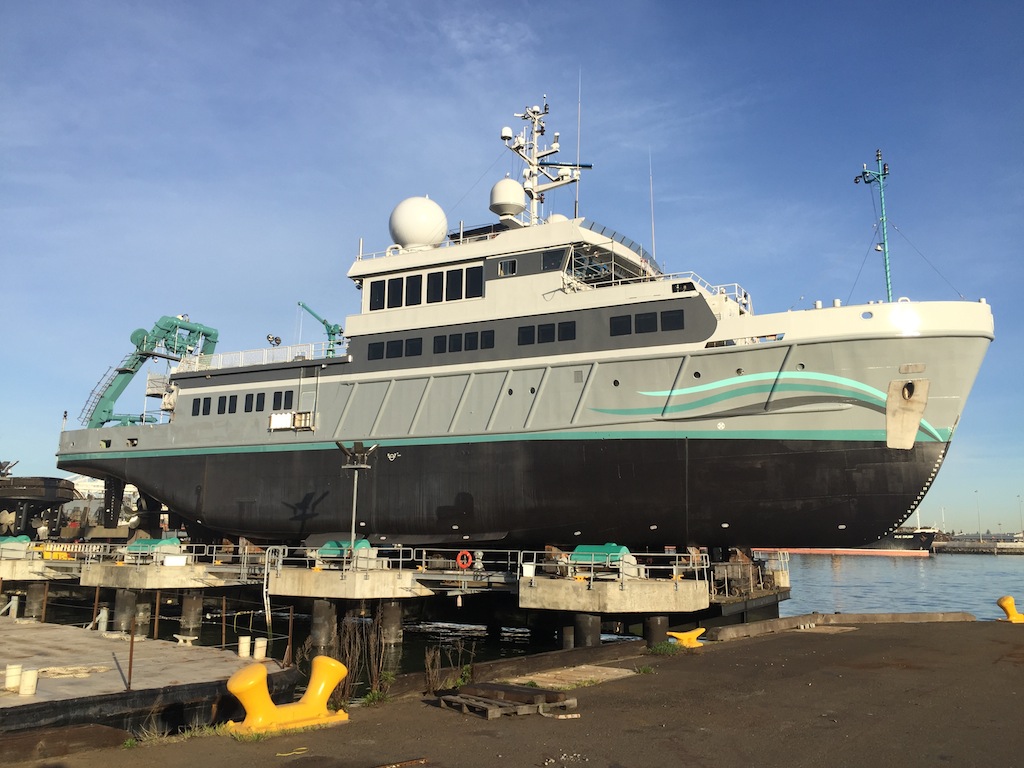 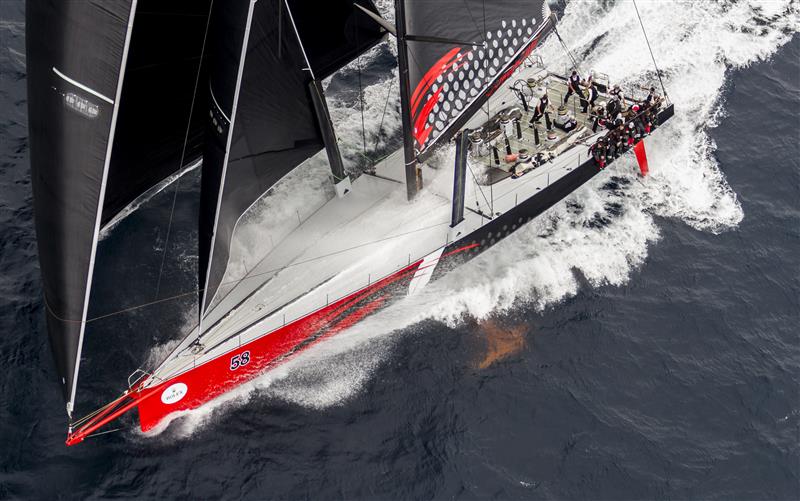 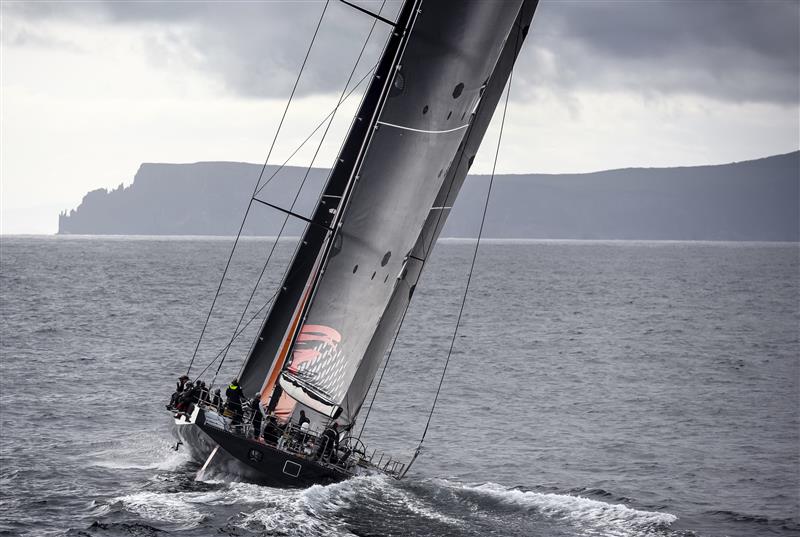 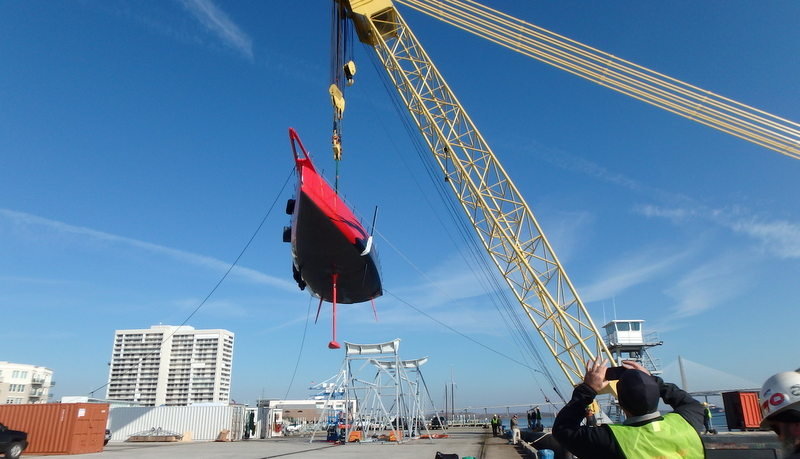 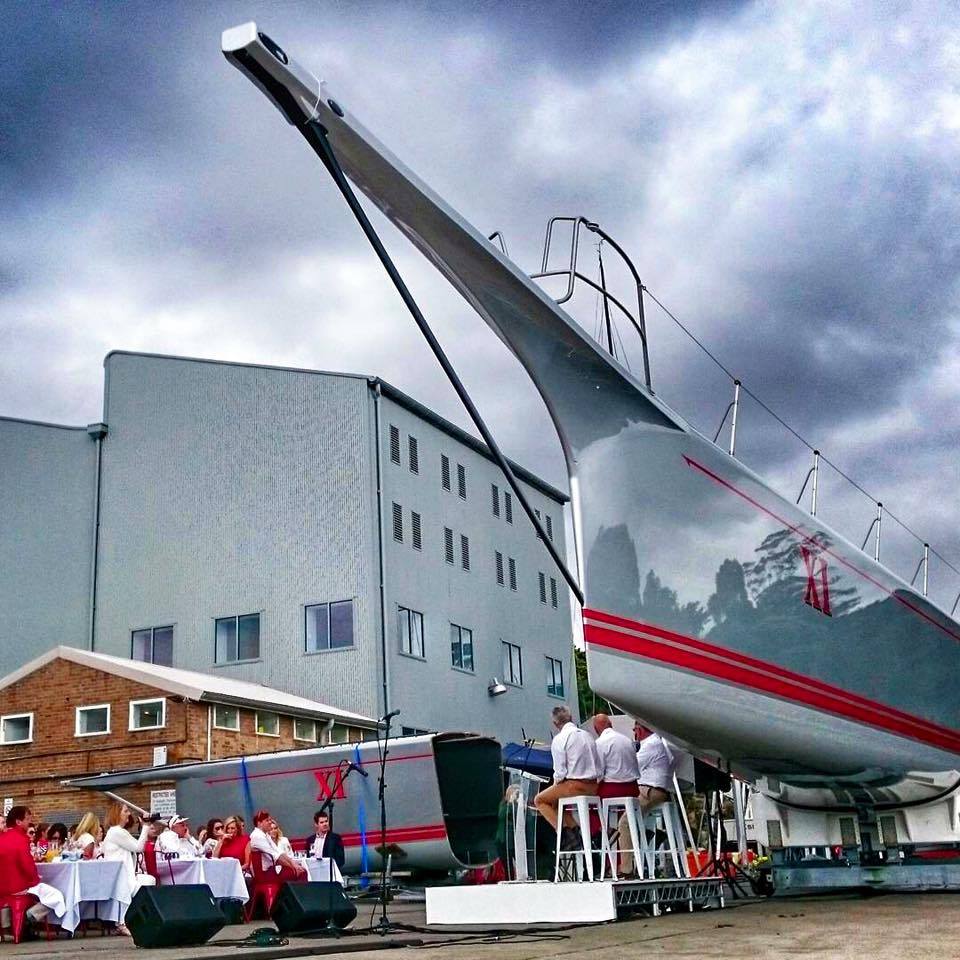 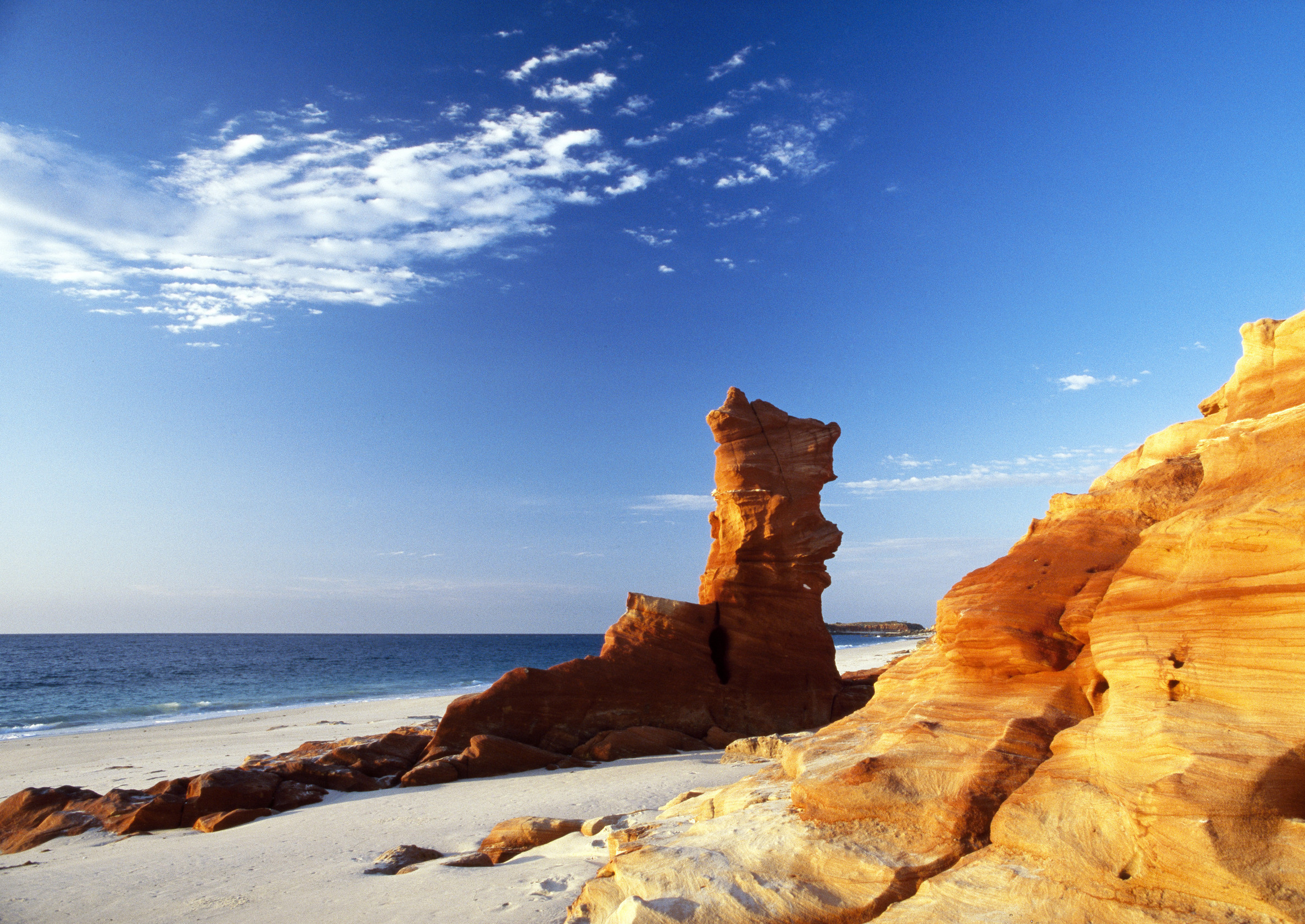 The striking and luxurious charter yacht ANDA is currently available for adventurous Australian motor yacht holidays to find Western and Northern Australia's treasures, get to know the Kimberley region as well as the rest of the South Pacific. ... read full story